12-Year-Old Builds Wheelchair For Dog With No Front Legs

In perhaps the most heartwarming story of the decade, a 12-year-old boy made a wheelchair for a two-legged dog so it could run and play.

It’s hard to find anything worth being happy about during these times of lockdown and systematic racism, but here’s something that might soften the blow of how horrible the world is right now, if only for a minute or two.

A wheelchair for a dog with no front legs made out of LEGO. That’s adorable.

Gracie is a one-year-old pup who, due to a birth defect, only has two legs. Clearly whoever bred her was a bit of a monster as still as a newborn, she was dumped at a veterinary clinic, covered in maggots and missing hair under her eyes and on her feet and tail.

The vets did what they could and eventually reached out to Mostly Mutts Animal Rescue, in Kennesaw, Georgia, United States, who endeavoured to find a new home for the unfortunate pup. In time though, the Turley family – who run the shelter – became so enamoured with Gracie that they decided to keep her. 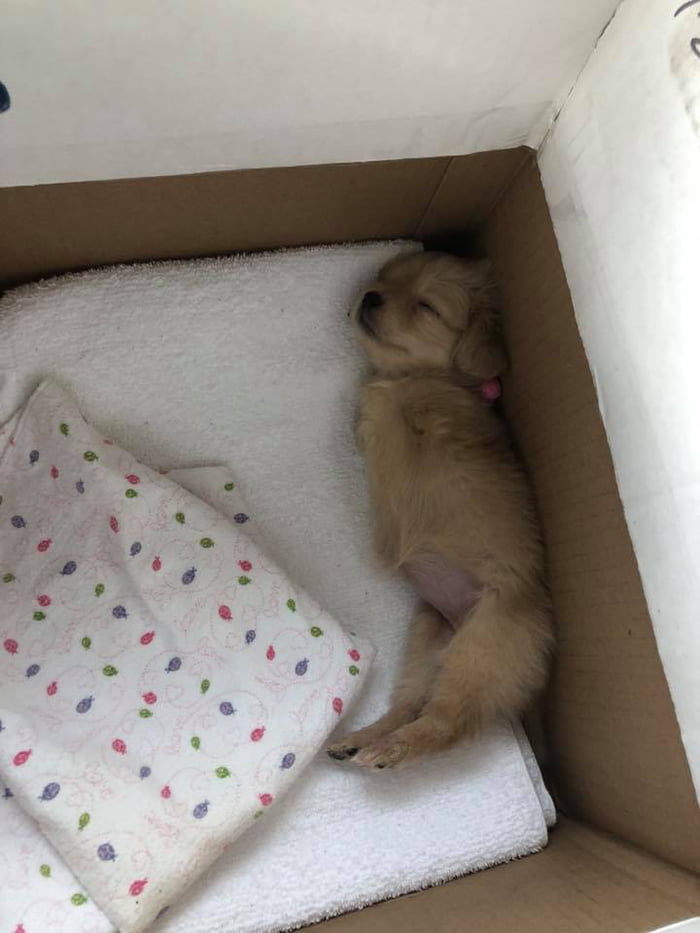 Gracie loves to play – of course she does, she’s a dog – and has a good few dog-siblings to frolic with, but her adoptive mother was constantly worried that she might fall back and injure herself, given that she could walk about on her hind legs. With that, Tammy enlisted the help of 12-year-old Dylan, who volunteered at the shelter.

The issue was that Gracie was a puppy and was bound to grow some more, so they needed a wheelchair that wouldn’t break the bank and that could be adjusted, so Dylan built one out of LEGO. 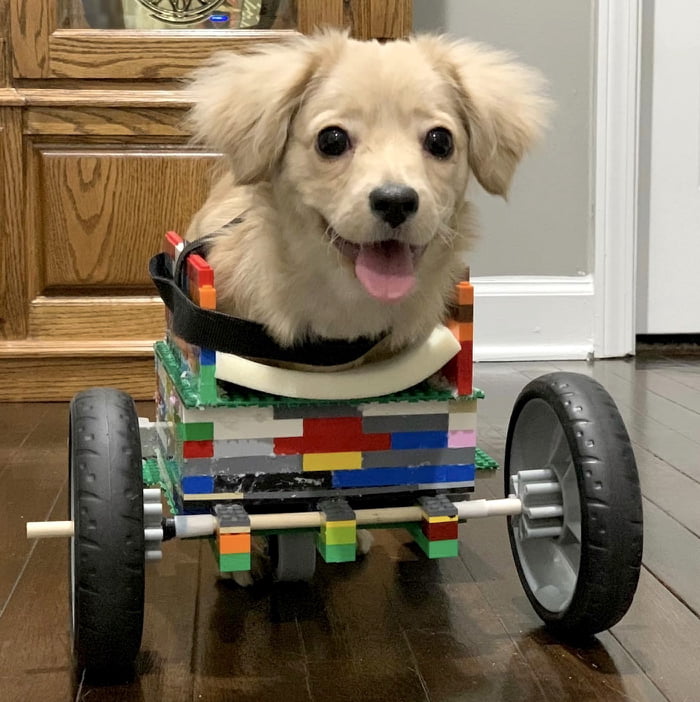 “The first couple of times, it took her a minutes to figure it out, but we ended up getting little pieces of hot dog and when she smelled those, she took off“.

Once Gracie grew out of her first wheelchair, Dylan built her a second bigger one, which held her higher up. Eventually she also outgrew that one and the family realised that she needed one with bigger wheels. 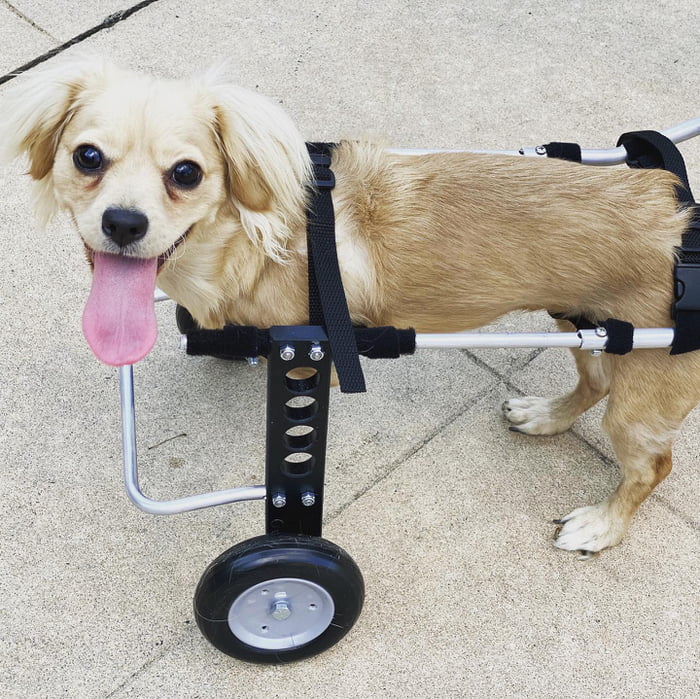 She now has a more permanent and robust set of wheels and now she can play all she likes.