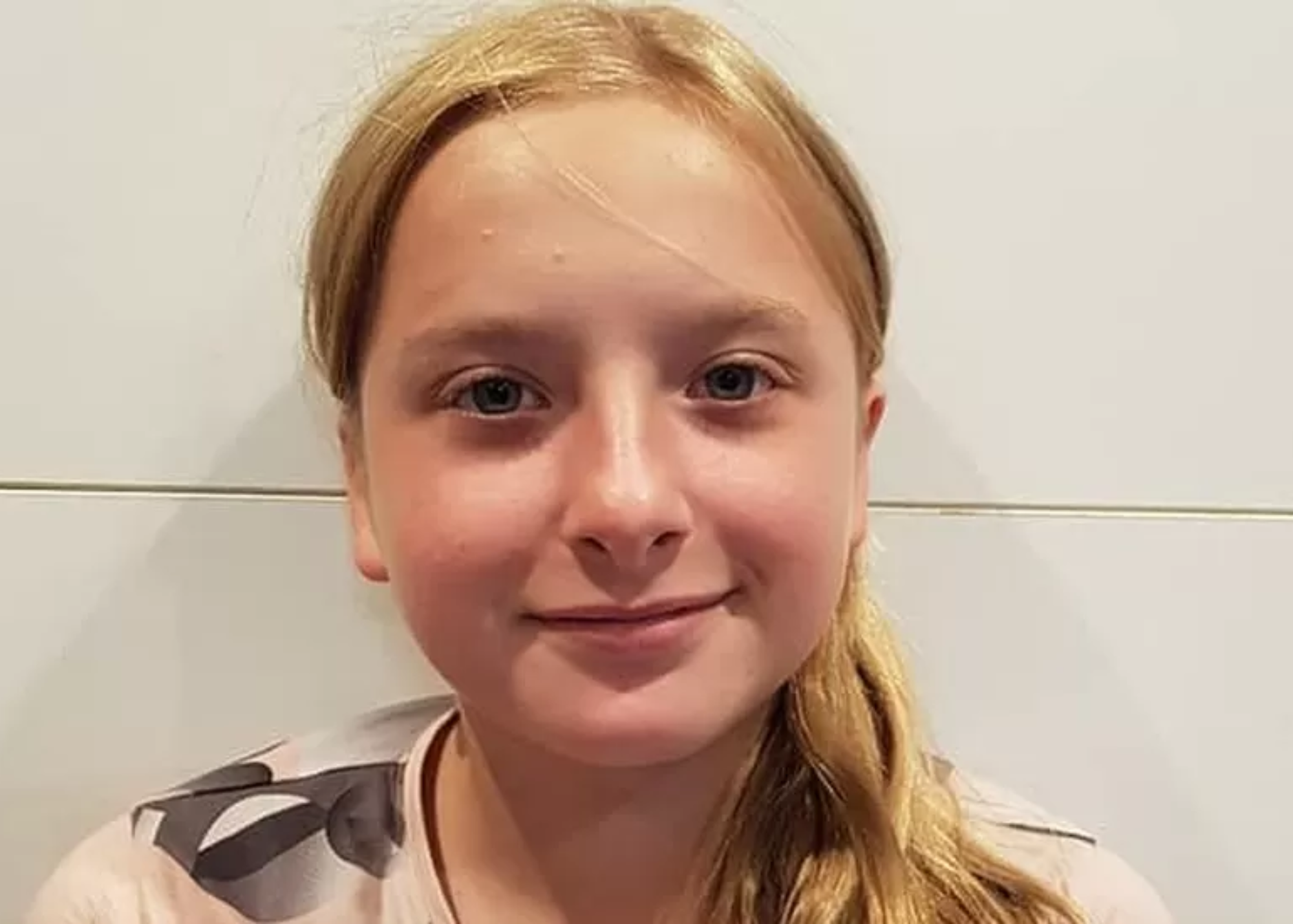 A 12-year-old girl discovered dead in a container that shocked Parisians and many parents on Friday. The girl, whose dead body was found in a box in the courtyard of her apartment building, was identified as Lola Daviet, and she had spent the day normally at school.

Her dad called the police when she didn't come home in the afternoon. After dark, her body was found in a clear plastic shipping container at the base of a building in the 19th arrondissement.

The father of Daviet works as a concierge in the building where they live. Her body was found inside the container, squished and hidden by a piece of cloth. Her hands and feet were tied, and she was said to have a cut on her neck.

This past weekend's autopsy revealed that she had asphyxiated to death. Asphyxiation happens when your body doesn't get enough oxygen to keep you from losing consciousness.

She also had two Post-it notes, one with "0" and the other with "1," on her feet. Police took into custody early on Saturday morning Dahbia B, a 24-year-old Algerian woman who was named in the news as the main suspect in the murder.

The woman was seen entering the main door on Friday afternoon with the 12-year-old schoolgirl in a security video from the apartment complex that could be used to identify her. She was later spotted leaving the building while dragging a container, where she proceeded to behave irrationally in the street. An eyewitness claims she bribed him with money from an "organ-trafficking affair" in order to get help.

Although this may seem like a promising lead, police have stated that they do not see it as such. Since Dahbia B has no known address, the most reasonable explanation is that she is mentally ill and that her actions were gratuitous.

A 43-year-old man who is suspected of having driven Dahbia B and the container in his car is also in custody. Police believe Dahbia B returned to the apartment complex where her sister also lives after being driven by him around the Paris suburbs. It is said that the two sisters got into a loud argument before Dahbia B left once more, but this time without the container.

She was picked up the following day after spending the night in a flat in the Bois-Colombes neighborhood. Police have launched an investigation into the murder of a minor under the age of 15, which was accompanied by acts of torture and barbarity.

Dahbia B is likely to be placed under judicial investigation and detained. On Monday morning, children and parents at Lola's school were visibly upset. Education Minister Pap Ndiaye and Paris Mayor Anne Hidalgo went to the school, and teams of psychologists were sent to comfort the students.

My daughter cried all weekend, she hasn't slept a wink. We can't trust anyone now in our neighbourhood. I am very afraid for my children.

According to a local woman who received the shocking news:

"It's turned me upside-down. This morning I followed my son on the way to school, just a few metres behind him. Just to be safe. I'll take him to school from now on and I'll go and get him too. If he finishes at half past four, I'll leave work at four. It's non-negotiable."

What can you do when you have millions of French voting for weak on crime pro migrant politicians? Do we invade France to Force them to protect their women and children? Obviously not so its a helpless situation.

The young and helpless suffer the most from Socialism and weak on crime punishments. All we can do is be an example of how it's done right and encourage countries to show deceny toward their helpless. Sadly in many 3rd world countries this is the norm and won't even make the news.

Another comment posted where reads: "I'm literally nauseous - the thought of what that poor little girl endured. This imo would be a capital pun. case if they have it there."

Third comment reads: "Sad, Many people don't understand stand just how violent the people in the homeless community are."

The CCTV cameras caught Daviet entering her Paris apartment building at 3:15 p.m. on Friday, just hours before she died. The police looked at the building's security footage and saw that their daughter was with a woman they did not know. Reports say that about two hours later, the same woman was seen on CCTV footage carrying two heavy bags.

Because of this news, a lot of parents were worried about how their kids were doing in school. Certainly, the school has also tightened security to protect the students' lives. As of now, no one knows why the suspects did what they did to Daviet. The French police are investigating the girl's death.