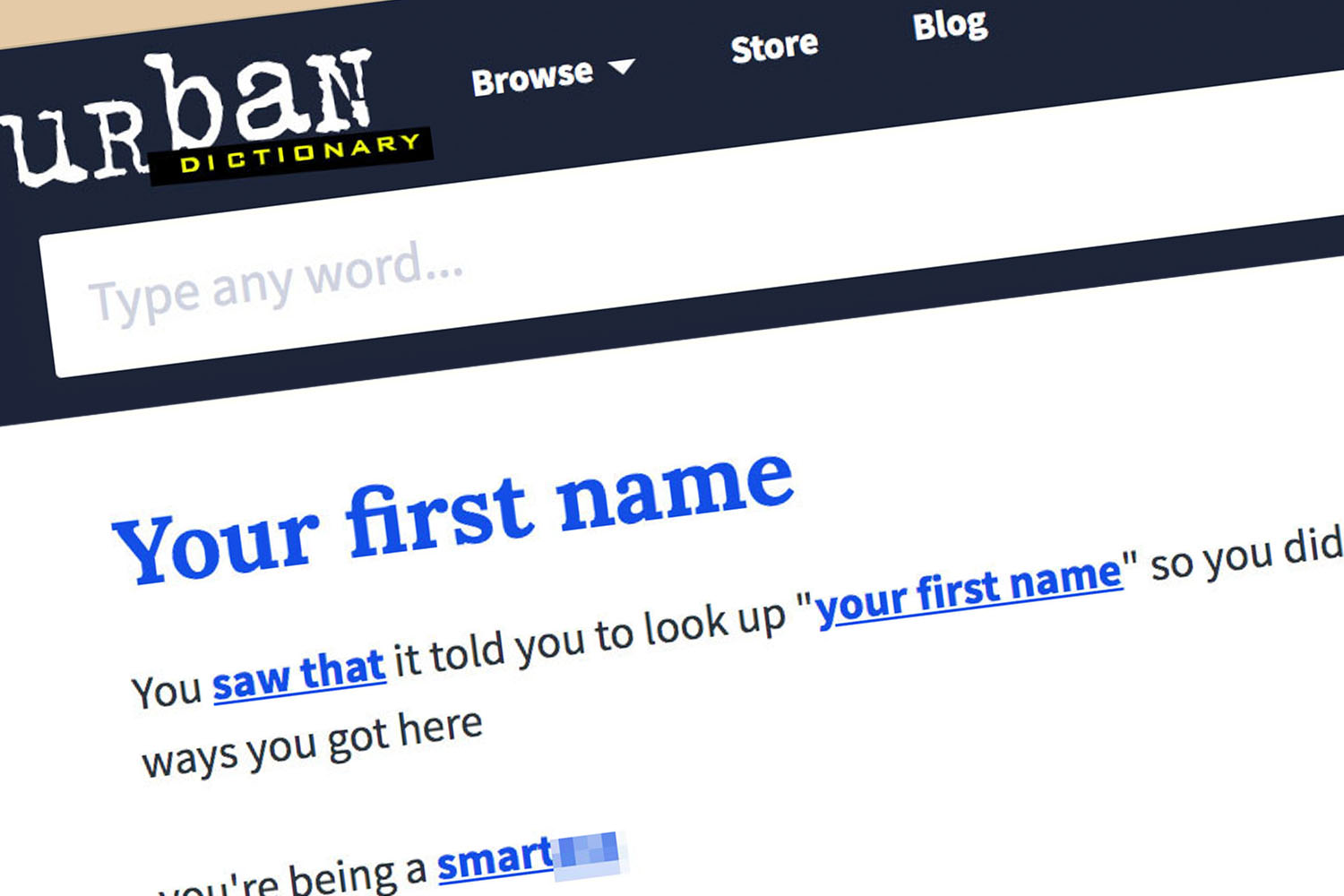 Almost all slang fades away at some point — we certainly don't use words like "groovy" or "tubular" any longer, unless perhaps humorously — but some words deserve to fade out much sooner than others.

Perhaps they've been overused, their original meaning perverted, or they're just no longer relevant - or, worse, they indicate something sick or detrimental about our culture. Whatever the cause, every decade has lingo that has to be phased out, and the 2010s are no exception.

Here are the eight slang terms from the 2010s that we can no longer stand.

A couple lying on the grass

In 2013, the term bae became popular, and by 2014, it had made the Oxford Dictionaries' shortlist for Word of the Year.

Bae is described as "a term of endearment for one's romantic partner," according to the dictionary, and its origins "are in African-American English, and it has multiplied through use on social media and in hip-hop and R&B music lyrics."

Bae had a significant cultural impact, and various news outlets produced pieces delving into its meaning, history, and proper application.

Though it's frequently used as a synonym for "babe" or "baby," its literal meaning is the reason we've added it to our list of terms we can't bear. Let's strive to put the culture of idealizing codependent relationships, which is mirrored in phrases like bae, behind in this new decade and restructure our cultural ideas to idealize healthy, comfortable relationships instead. 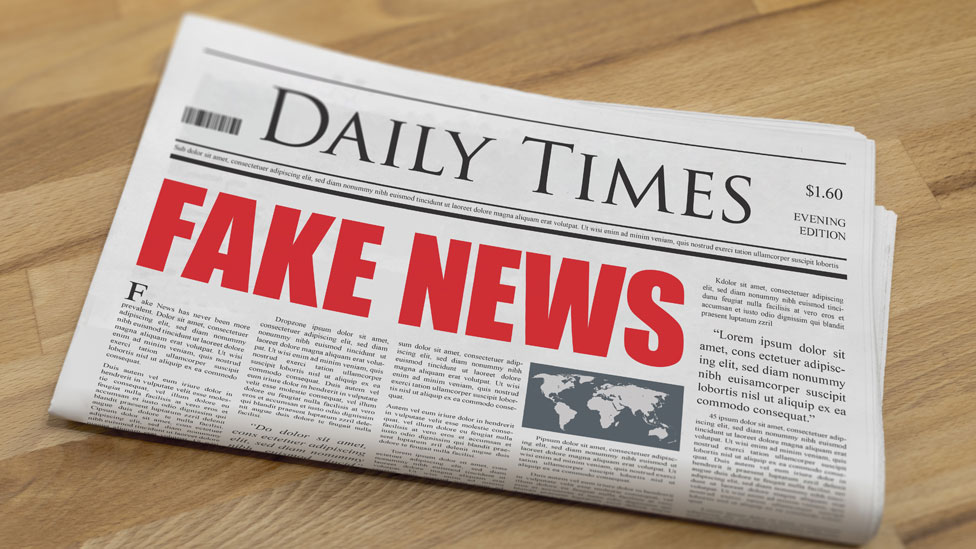 A newspaper on the table

Let's be clear about one thing: Donald Trump did not coin the term "fake news."

In a nutshell, it was digital media's version of yellow journalism, and it still poses a threat, especially given Facebook's recent unwillingness to screen political ads on its platform. It's critical that we put an end to the divisive practice of labeling news sources with which we disagree as "fake news" as soon as possible. 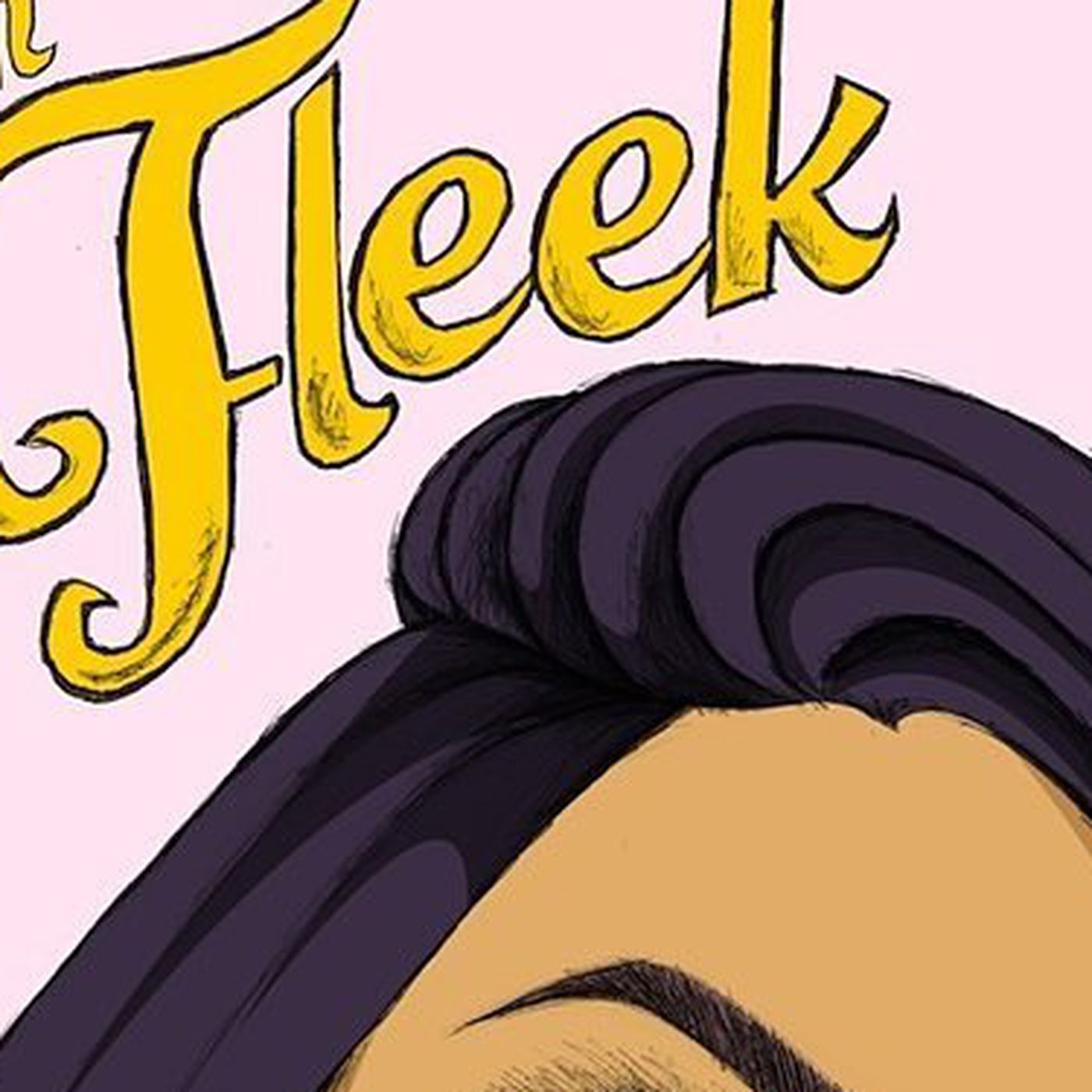 An eyebrow with a text "fleek"

Let's lighten things up for a moment. The phrase "on fleek," invented in 2003 but popularized by a 2014 Vine, has no significant political or sociological implications - it simply didn't need to exist.

First and foremost, if the meanings on Urban Dictionary are any indicator, the word is already widely despised — although we did uncover one definition that was not dripping with contempt: 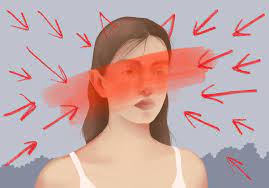 Concerts, airlines, and other activities have been canceled on a regular basis for years. We didn't start canceling anyone until recently.

To comprehend what it means to cancel someone, it's necessary to first comprehend the movement that gave rise to the term, namely call-out culture.

In essence, call-out culture is a form of public shaming in which members of a community are "called out" for misbehaving. On social networking sites like Twitter and Tumblr, where material can be easily shared and commented on, call-outs are common.

The habit of "cancelling" the perceived violators gradually developed as a result of those internet call-outs. "To disregard something or someone," according to Urban Dictionary, as well as "to reject an individual or a concept."

Basic became "everyone's favorite new slur" in 2014, according to Vox, despite the fact that the term has been around for decades. It's still popular today, and one of Eleanor Shellstrop's catchphrases on the successful comedy "The Good Place" is based on it.

On Urban Dictionary, there are two top definitions for basic. The first is fairly self-explanatory, defining it as an adjective that means "only interested in mainstream, popular, and trending items."

Basic isn't going away, and we all know it — and it's not like it's harming someone in a vulnerable situation — but we should all strive to be a bit less critical in our application of it. Allow folks to enjoy themselves.