18 Giant Yard Games You Need At Your Next Backyard BBQ 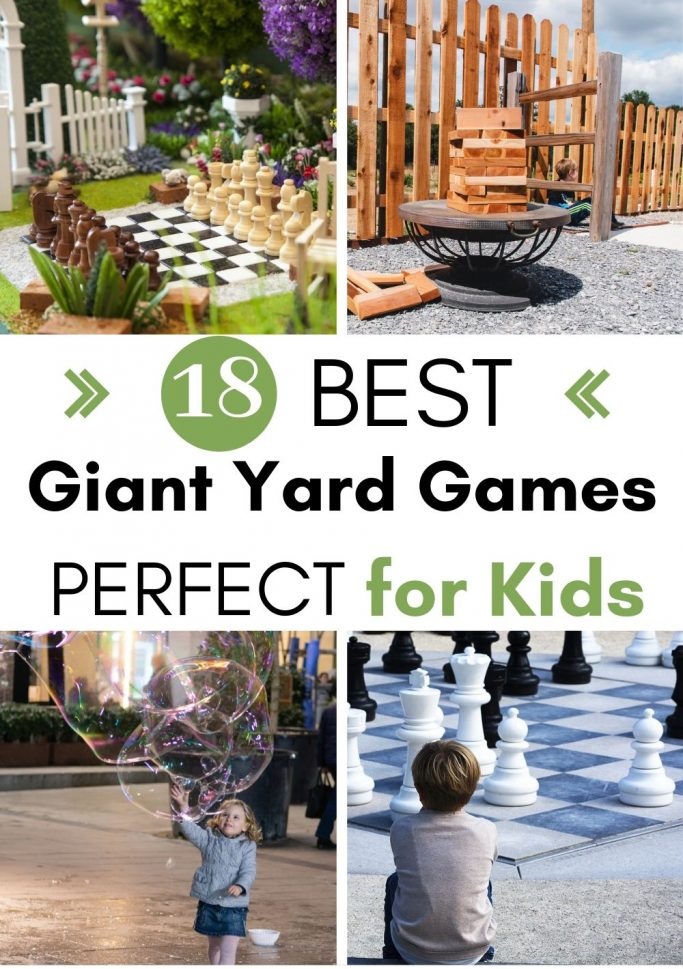 When something is gigantic, the awesomeness of it is multiplied by the size difference between it and the standard version of the game. These 18 giant yard games will be the perfect complement to your next backyard party or BBQ.

This giant connect four yard game, which stands 3.8 feet tall and 4 feet wide, is no longer exclusively for youngsters. 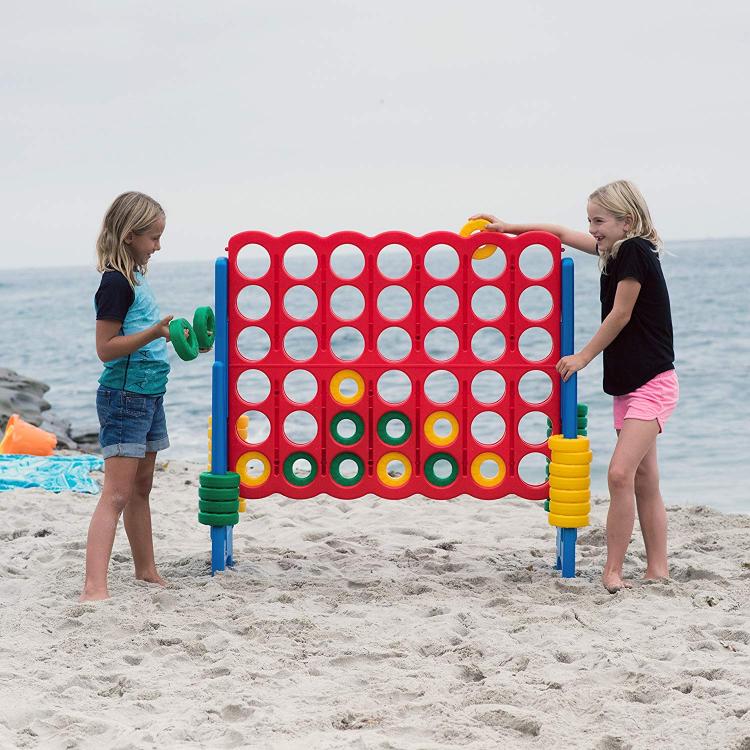 Two girls playing a giant red game on the baech

With these massive yard dice, you can play just much any dice game with your pals in your yard, including Yahtzee and Bunco, as well as drinking games such as Mexican or Chase the Ace. 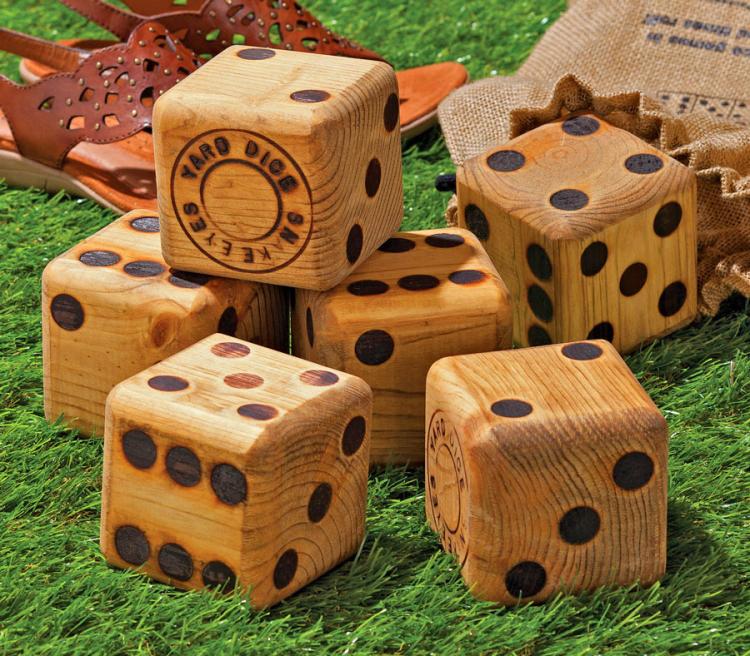 Nothing like a good game of enormous tic-tac-toe played straight in the grass while drinking in the yard with pals. 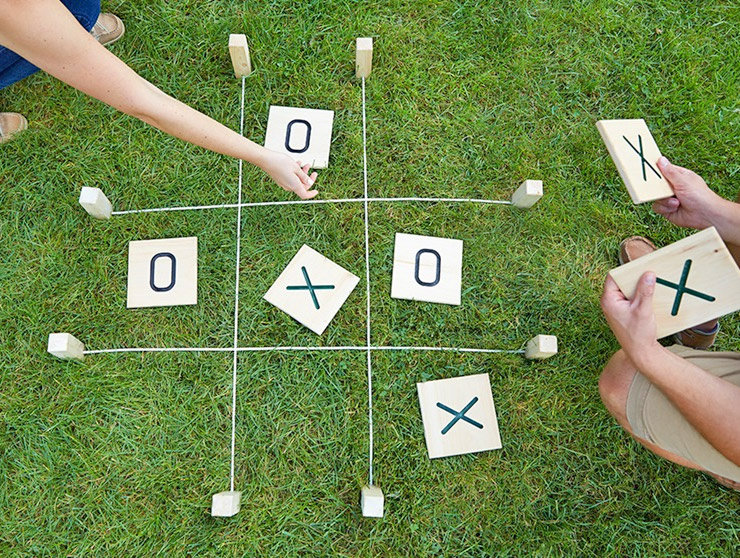 With a gigantic inflatable foundation measuring 15 feet x 15 feet and a big giant spinning wheel to select each color, this giant Twister game takes things to the next level. 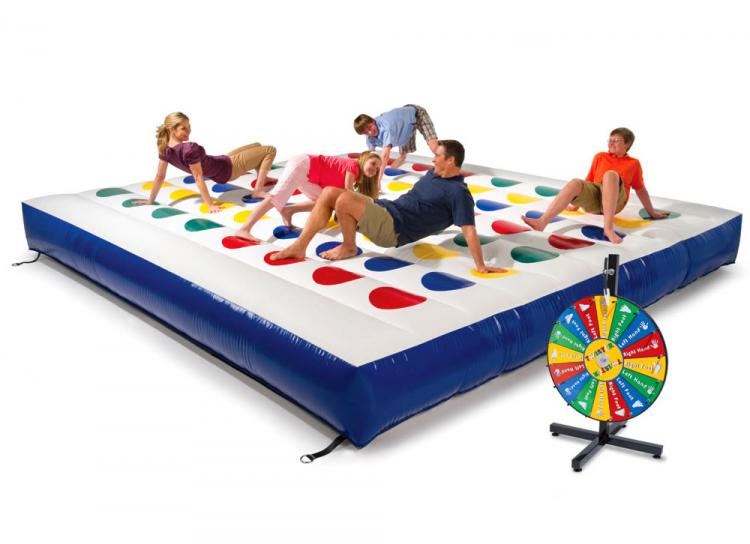 This inflatable bowling set includes a huge bowling ball and ten pins, making it a really fun way to bowl outdoors with friends and family. 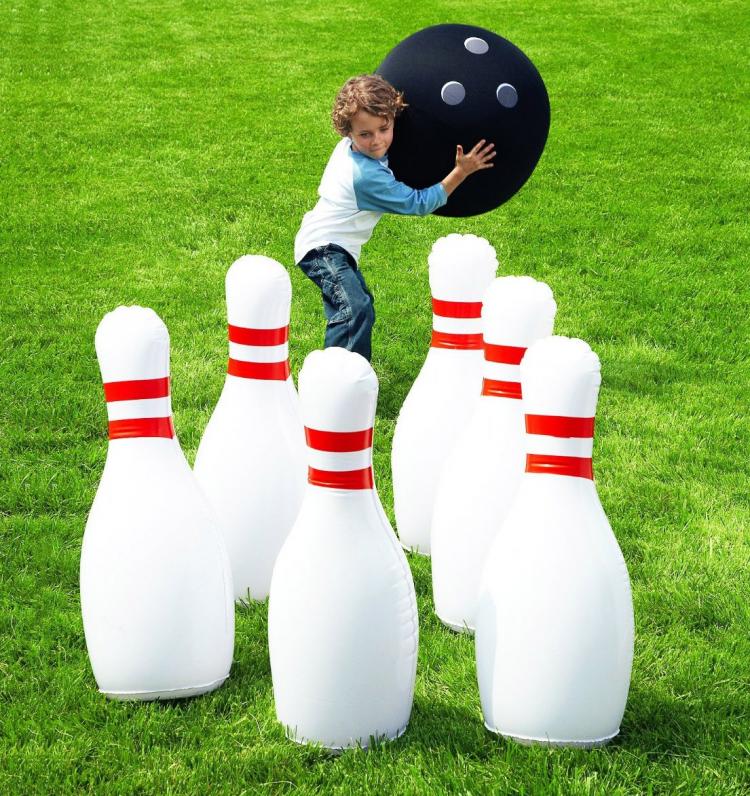 A kid playing a giant game in the garden

We don't know of a site where you can buy a set of huge bag tosses because they'd be too expensive to ship, but if you know how to use a saw and drill, you could certainly make your own. 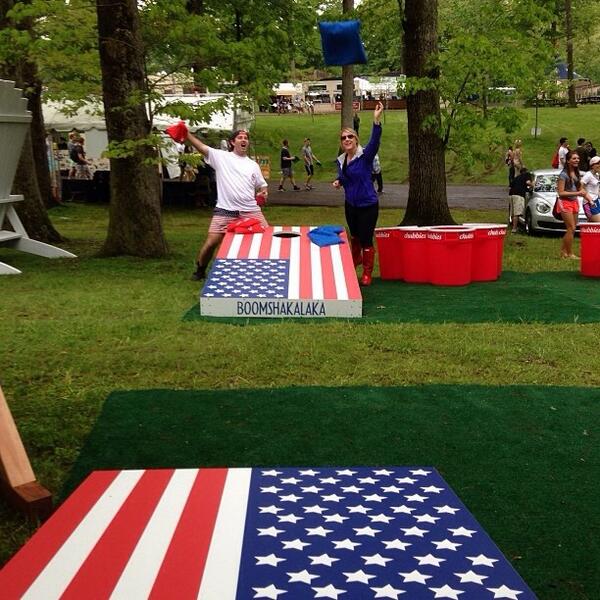 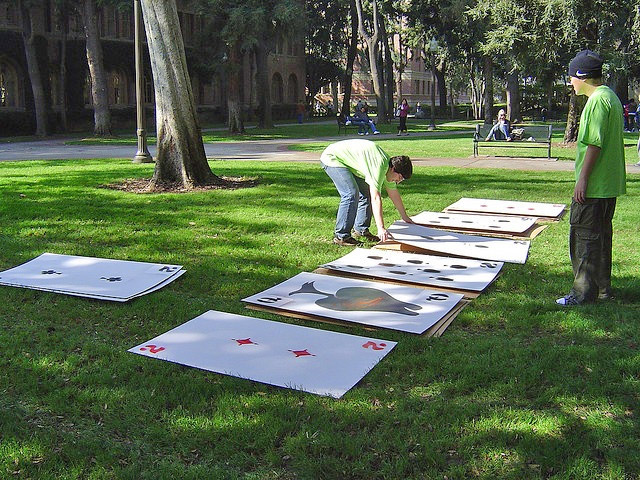 Kerplunk is a little more entertaining when played in the big mode because the balls are huge instead of little marbles. Note that the linked game is not the same as the one depicted in the image. 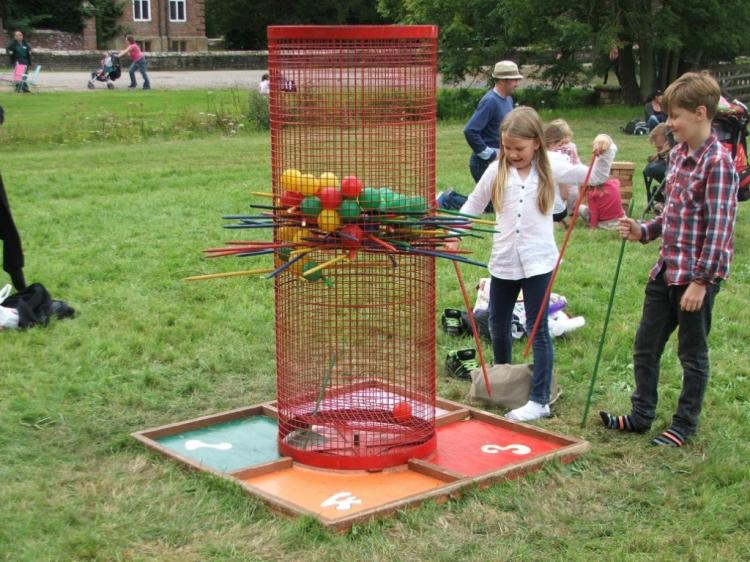 This big ring throw game is no longer exclusively for babies but also a yard game for adults; it can be played in the backyard or even in a pool if you have one. 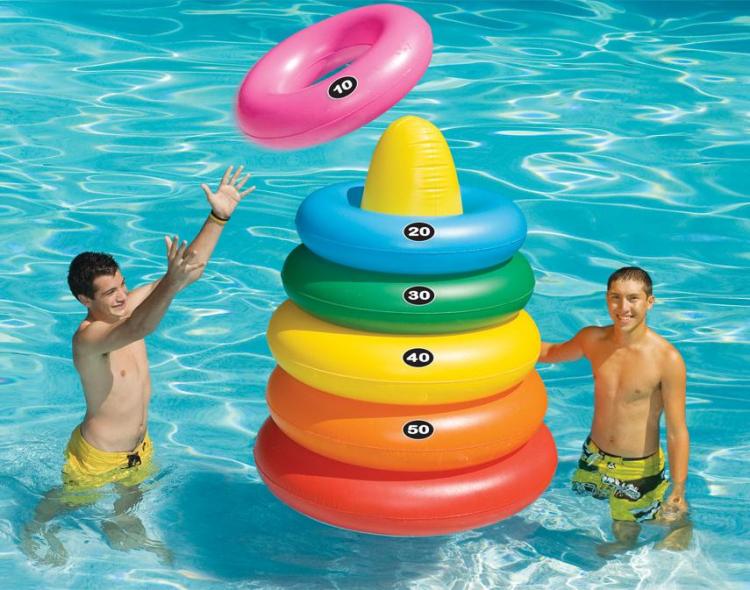 To play gigantic flippy cups, you'll need these massive 32 oz reusable drinking cups, similar to how large beer pong requires massive buckets and a massive ball. The only problem is that you'll need a lot of them to get a good game going. Note: The enormous flip cups are sold separately and are smaller than shown in the image. 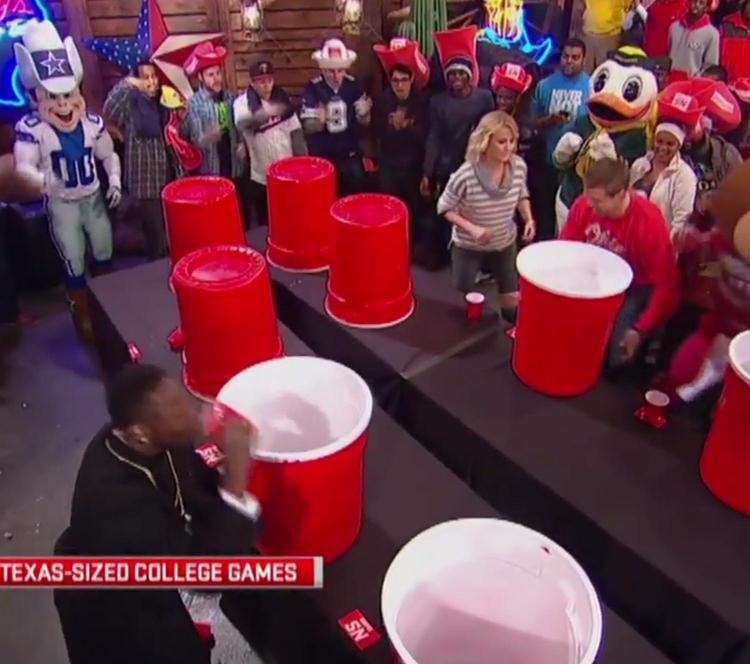 Although this isn't available for purchase anywhere that we're aware of, if you want to play it with a group of friends, you can easily make one yourself.

What Games Can I Play In My Backyard?

As spring arrives and summer approaches, many families seek ways to stay active outside. If your kids are anything like mine, you won't be able to keep them inside long enough to accomplish anything. As a result, I try to find methods to connect with him outside, such as employing large lawn games to satisfy his urge to be outside.

Whether you're planning a party or simply need something to keep the kids occupied, huge yard games will do the trick! Anyone's competitive thirst can be quenched by the range of gigantic games accessible.

Discover the greatest large yard games for kids (and adults) to start creating memories that will last a lifetime.