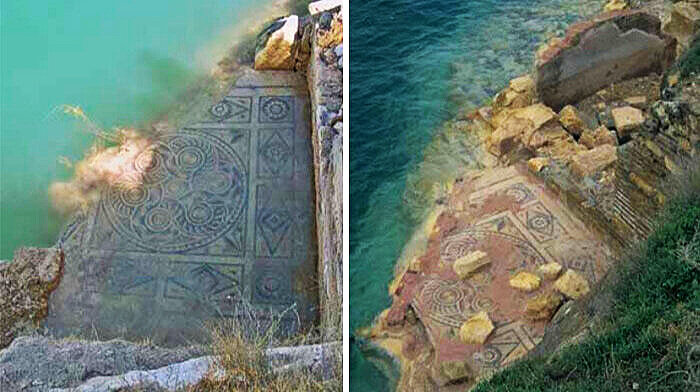 A remarkable find of 2,000 years old roman mosaics was reported to the adjacent Gaziantep Museum in 1987 by antiquity smugglers. Incredibly preserved, from the mosaics on the floor to the household objects still dispersed, they were disturbed when building a tunnel into an ancient Roman villa. 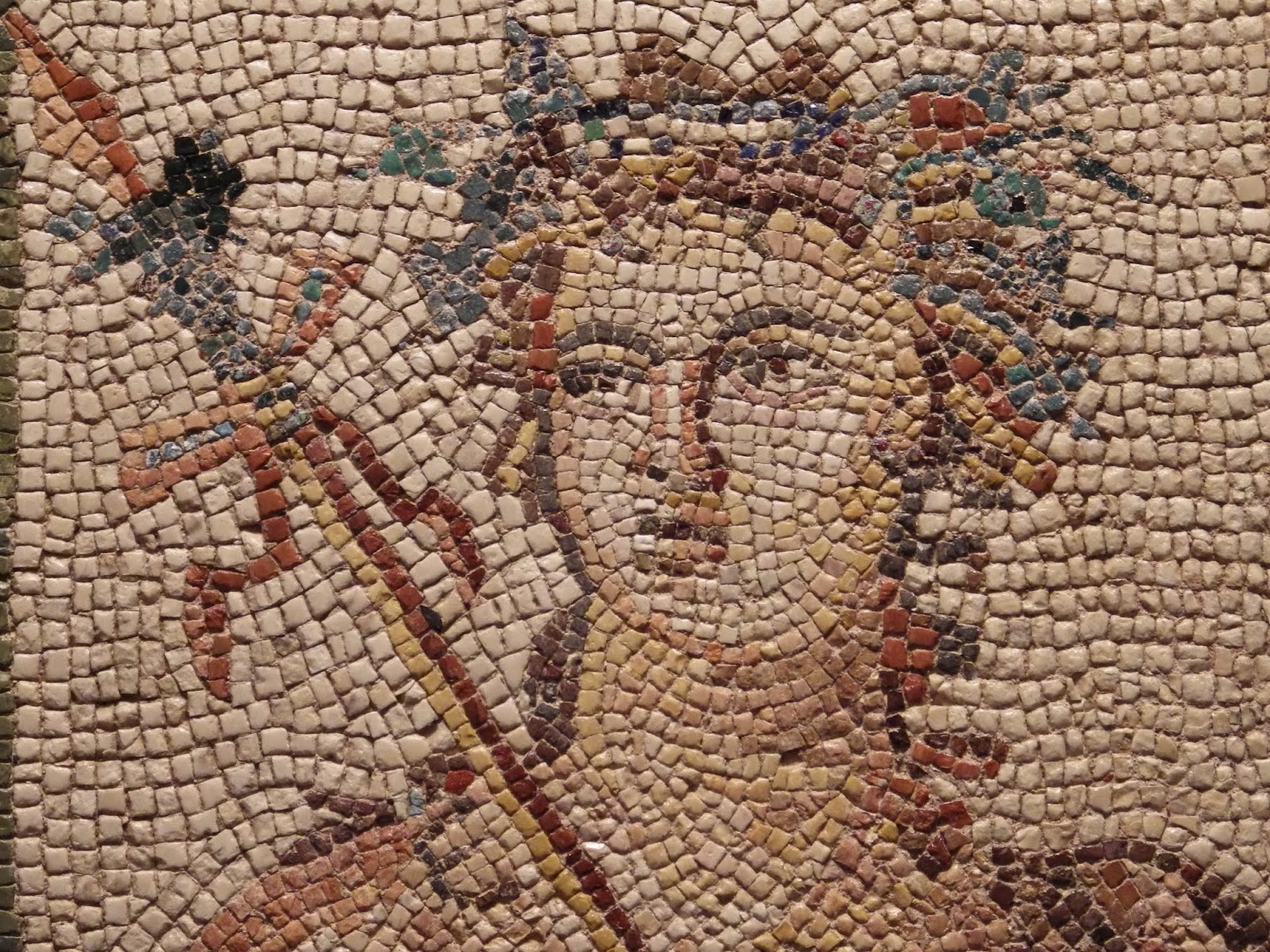 A mosaic structure of roman culture made from stones

Zeugma Turkey was one of the Roman Empire's most significant and rich cities outside of Europe. Located by a bridge near the Euphrates it was a key hub on the Silk Routes connecting the empire with Asia. Following an invasion and then a severe earthquake it was deserted and forgotten.

Originally established in 300 BC by one of Alexander the Great's commanders, Seleucus I Nicator, before the Roman general Pompey seized it in 64 BC. The next few 100 years were the heyday of the city, as it became a significant commerce hub. A complete legion of warriors was based here on the very eastern frontier of the Roman Empire. A network of pontoons, which served as a financially beneficial toll bridge, across the Euphrates which was the western frontier of the Persian Empire.

Rich traders and diplomats erected enormous houses facing the river, taking advantage of the lower temperatures in what is generally a very barren and highly hot climate. They imported talented artists from Rome to install exquisite mosaics frequently representing aquatic landscapes as well as old Greek and Roman mythology, many of which are unique to Zeugma.

Although it was invaded by the Persians in 253 AD the dwellings were left very much intact, before being demolished and buried in a severe earthquake soon after. The interiors of several of the structures are similar to Pompeii, also buried and preserved by a natural calamity. It was approximately 2 km away from Zeugma that the Turkish government said it would dam the Euphrates, submerging the mostly unexcavated site. The city had to be excavated as the floodwaters increased. The 2,000 years old roman mosaics after being saved from the rising waves.

The amazing mosaics were recovered even as the Euphrates began to lap the villas, eventually swallowing much of lower Zeugma by the year 2000. Excavation continues on higher land, and you can visit Zeugma to observe it. Near Belkis, a short winding road leads to what appears to be a massive airport hangar. Parking is limited to three automobiles, although that isn't a problem as visitors are infrequent. A car is required to visit Zeugma, as public transport is inaccessible.

What Did Mosaics Mean To The Romans?

The J. Paul Getty Museum (75.AH.115) is a good example. Mosaics were considered to be emblems of riches and social standing. Roman mosaics were commissioned to embellish and dazzle guests in private residences and villas, fusing art and home décor in an innovative way. 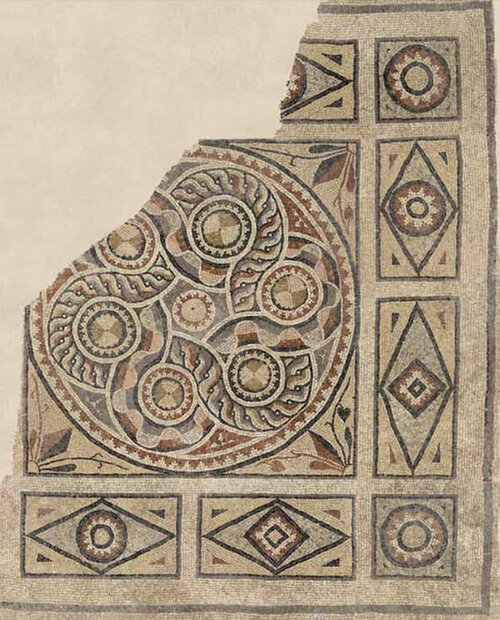 A mosaic structure of the roman culture

A short walk along the shore allows you to peep into the sunken villas and observe the mosaics' flooring. The new beach created by the dam is made out of small rocks and shattered Roman ceramics, some painted brightly, showing how much the city has lost due to flooding. The massive metal structure protects the ruins of five Roman homes. Water and sewerage pipes were seen alongside the roads in Zeugma.

The world-famous Zeugma Mosaic Museum in Gaziantep has most of the remaining mosaics. It's wonderful to go inside the homes, many of which still have their original painted walls, and envision life in this exquisite location. The Gaziantep Museum opened in 2011 and houses a vast mosaic collection. The curators have spent a lot of time and effort showing showcasing the brilliance of the mosaics.

Some are mounted on walls for close inspection, while others are crossed by clear glass bridges. The 'Gypsy Girl' mosaic has its own room. It is believed to be a picture of Gaea, the goddess of earth, and is utilized in practically all of the region's promotional brochures and websites. It was one of the final mosaics found from a villa earlier plundered by traffickers in Zeugma.

"It may look remarkably intact, but it's so faded out that would never fit to be something that could be approved from a final work. But yes, incredible for something exposed to the elements for so many centuries."

"So beautiful! Some of the best Greek & Roman ruins are in Turkey. Such a culturally and historically rich country!"

What Was The Purpose Of Mosaics?

It is common to see mosaics utilized as floor and wall decorations, and they were extremely popular in the ancient Roman civilization. Currently, mosaic encompasses not only murals and pavements but also artwork, hobby crafts, industrial and construction forms, as well as other types of mosaic. Mesopotamia, in the third millennium BC, was the birthplace of mosaics, and it was there that they first appeared.

These 2,000 years old roman mosaics were utterly missed behind layers of dirt. The artist has utilized a specific technique to have the eyes follow you around no matter what angle you look at them. A lovely mosaic in an amazing museum.