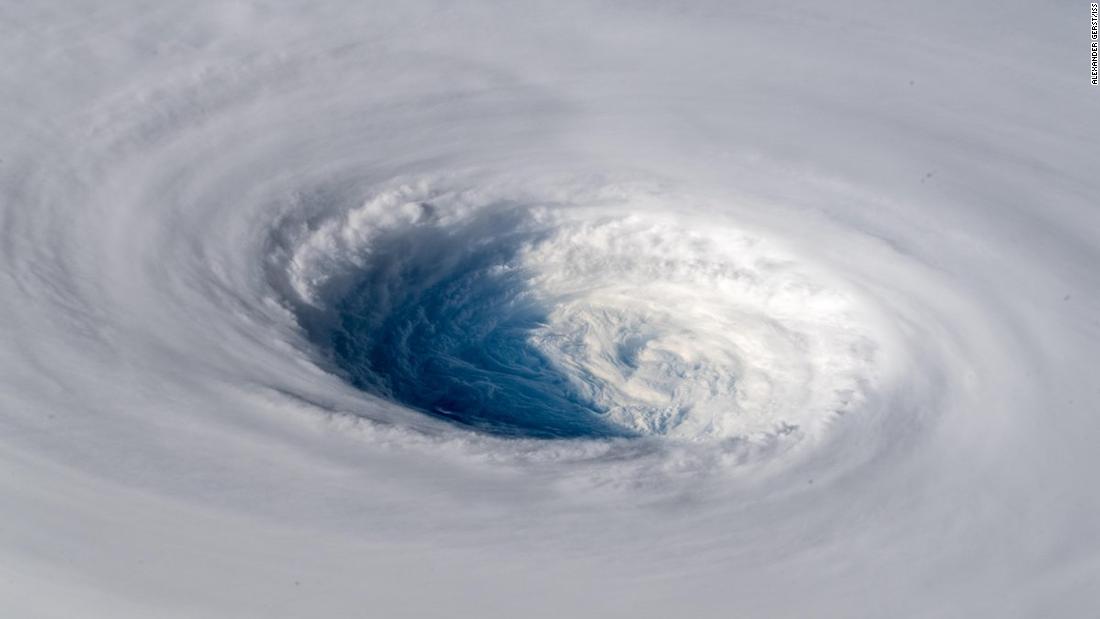 Typhoon Nanmadol has brought winds of at least 180 km/h (112 mph), and throughout the course of Sunday and Monday, certain places may get 500 mm (20 inches) of precipitation. 4 million people urge to evacuate as one of the strongest typhoons ever recorded hits Japan.

When did this happen? This happened on September 18, 2022

Numerous landslides and significant flooding are anticipated, and hundreds of flights, ferries, and bullet train services have been canceled. On Sunday morning, the typhoon made landfall close to Kagoshima, which is located on the southernmost tip of Kyushu.

With a population of more than 13 million, Kyushu is the southernmost of the four islands that make up the main body of Japan. The Japan Times says that the island was the first place outside of Okinawa Prefecture to get a "special alert" and 4 million people urged to evacuate as one of the strongest typhoons ever recorded in Japan.

According to Japan's Meteorological Agency, Nanmadol will bring strong winds, storm surges near the coast, and torrential rain. Homes may also be at risk of collapsing. Conditions were quickly getting worse on Sunday afternoon, according to a local official in Izumi.

"The wind has become extremely strong. Rain is falling hard too," he told AFP news agency. "It's a total white-out outside. Visibility is almost zero. As the typhoon moves north through Kyushu, it is dumping a lot of rain on the central mountainous area of the island.

It is anticipated to meander north through central Japan toward Tokyo, keeping much of its strength. Rain is the greatest danger to people and property because it is already raising rivers and triggering mudslides and land disasters. 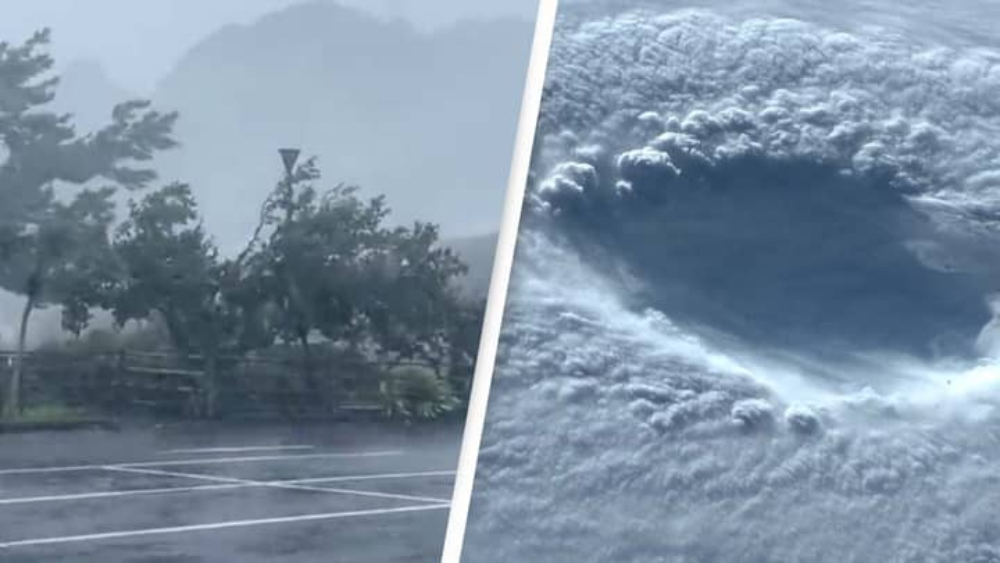 Trees getting affected by Japan's Typhoon

The highest possible classification from the Japanese Meteorological Agency is "violent," while the Joint Typhoon Warning Center of the US Navy has designated it as a "super typhoon."

The storm has the potential to be the most destructive tropical storm to hit Japan in decades. The Kagoshima Prefecture has been issued a special warning, and residents of Kagoshima, Kumamoto, and Miyazaki have been given the second-highest level of evacuation instructions.

At evacuation centers, more than 9,000 residents have already sought refuge. The typhoon is currently traveling north through Kyushu after making landfall, and it is anticipated to move into central Japan and Tokyo over the next few days.

An official from Japan's meteorological service stated on Saturday that it might be worse than both Typhoon Jebi in 2018, which claimed 14 lives, and Typhoon Hagibis in 2019, which caused significant power outages.

Special alert by the Japanese Government urged 4 million people to evacuate as one of the strongest typhoons ever recorded hit Japan. The typhoon is anticipated to travel out to sea the day after it crosses over Tokyo on Tuesday.