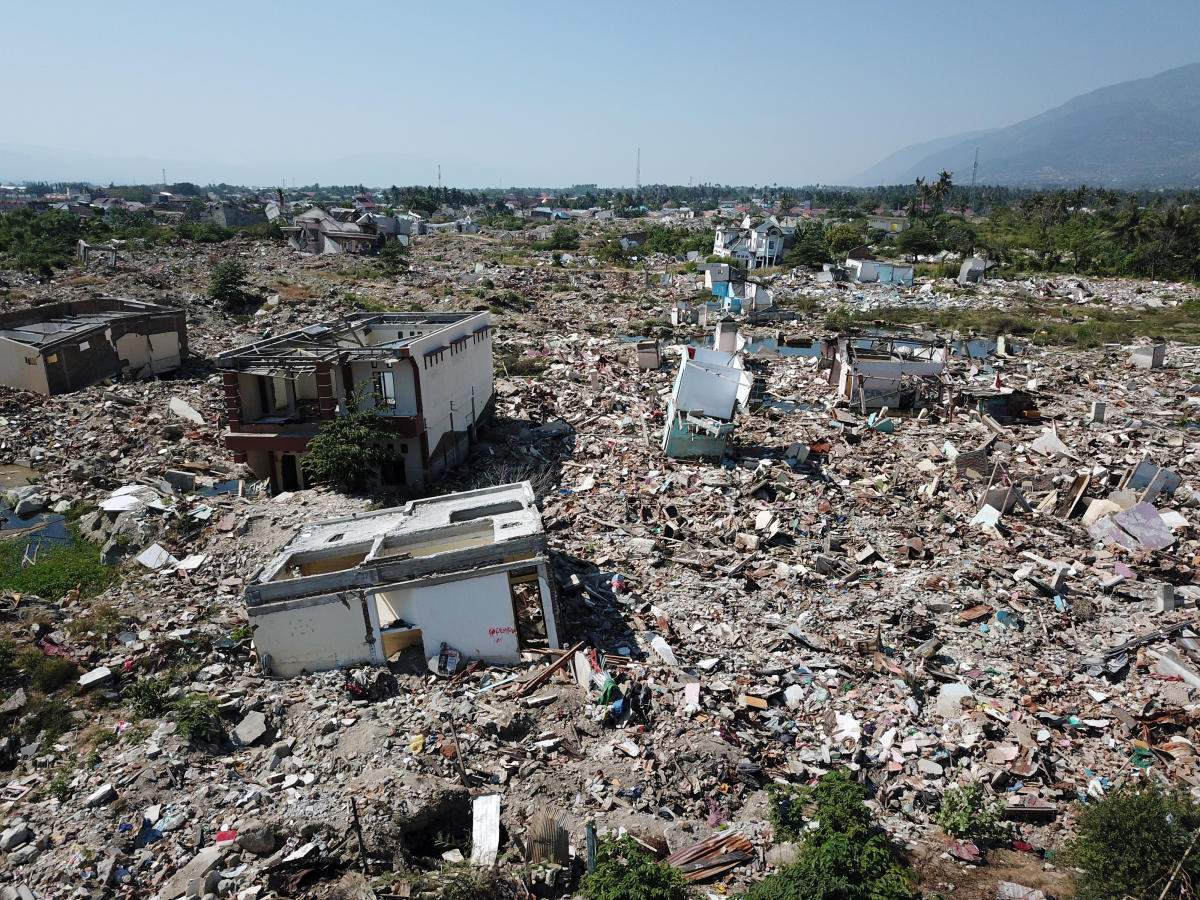 On Tuesday night, a 6.5-magnitude earthquake hits Western Indonesia, but no one was hurt or killed, according to officials.

Bengkulu is a province in western Indonesia that was affected as a result of the earthquake.

As the temblor had no chance of causing a tsunami, the Badan Meteorologi, Klimatologi dan Geofisika (Meteorology, Climatology, and Geophysical Agency) of the Southeast Asian archipelago did not issue a tsunami warning.

The agency says that a 6.5-magnitude earthquake hits Western Indonesia happened on Tuesday at 9:31 p.m. (10:31 p.m. in Manila), with the epicenter 64 kilometers southwest of Bengkulu's Kaur district and 12 kilometers under the sea. 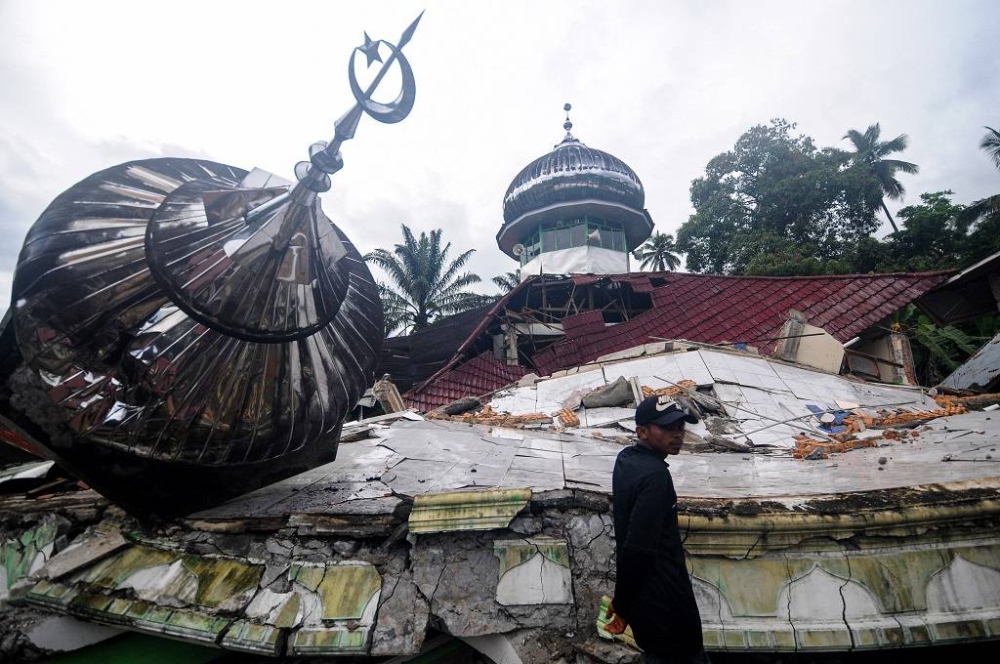 A man standing next to mosques affected by earthquake

Witnesses say that when they heard about that, many locals left their homes and went to higher ground.

They later got text messages that confirmed this.

The surrounding provinces of Lampung, South Sumatra, West Sumatra, and Jambi all felt the tremor as well.

According to agency spokesman Abdul Muhari, there was no damage or injuries from the earthquake.

According to Abdul, there have been no reports of people being killed as a result of the quake or of buildings or houses being damaged in this area.

Similar reports have come in from the two hardest-hit communities in Lampung's West Lampung district, Kaur and Liwa town, he said.

The disaster management and mitigation agency's chief of logistics in Bengkulu, Ibnu Hasyim, concurred with Muhari's account to Xinhua.

The 6.5 magnitude earthquake, according to the Indonesian Meteorology, Climatology, and Geophysics Agency, was too deep to cause a tsunami.

Indonesia, a huge archipelago with 270 million inhabitants, is frequently affected by earthquakes, volcanic eruptions, and tsunamis due to its location on the Pacific "Ring of Fire," an arc of volcanoes and fault lines.

The nation was most recently affected by a 6.7-magnitude earthquake in March 2022, which occurred off the west coast of Sumatra Island.

The vibrations, according to Nias and Hibala island residents in North Sumatra, woke them up.

A string of powerful aftershocks followed it.

When an earthquake with a magnitude of 6.2 hit West Sumatra province in February 2022, at least 25 people died and more than 460 were hurt.

A 12 km deep earthquake struck in February, damaging homes and structures like mosques, schools, and banks, and forcing officials to evacuate almost 6,000 people.

A 6.5-magnitude earthquake hits Western Indonesia on Tuesday but there are no deaths reported as of now.