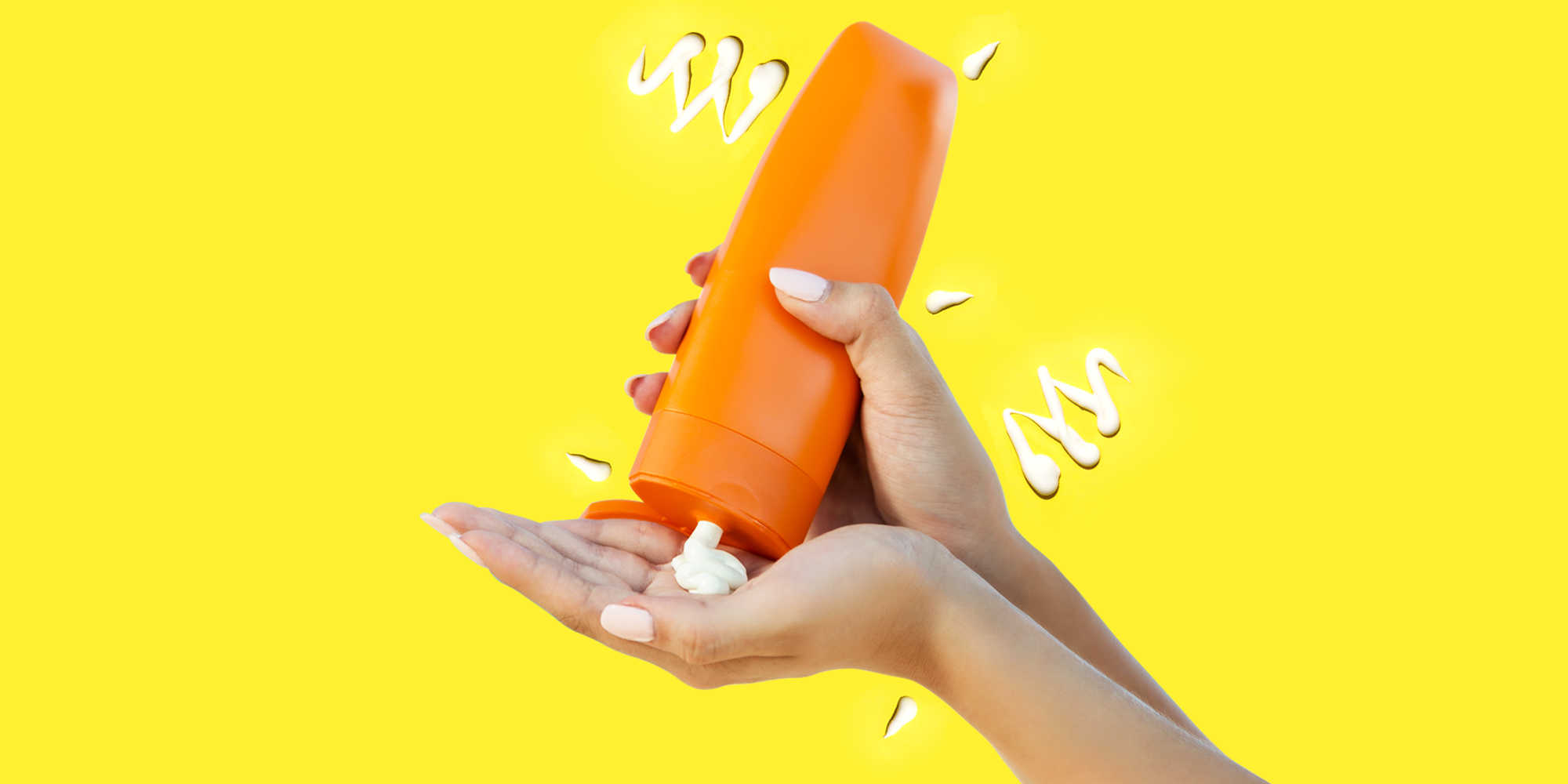 This week, a picture that shows why UV protection is important went viral after it was posted on Twitter and got a lot of likes and retweets. That post shows a 92-year-old lady's neck affected by extreme sunburn.

While taking full advantage of the sunshine is totally acceptable, failing to shield your skin from UV radiation can have serious consequences. If you don't protect your skin from the sun well enough, you may be more likely to get skin cancer, age spots, hyperpigmentation, freckles, wrinkles, and skin that looks leathery because its elasticity has decreased.

According to the American Academy of Dermatology Association (ADD), skin cancer is the most prevalent type of cancer in the country, affecting one in every five people.

For more than 40 years, a 92-year-old woman applied sunscreen to her face but not her neck; a picture reveals a 92-year-old lady's neck affected with extreme sunburn. Dermatologist Dr. Avi Bitterman from New York shared the image of the unidentified woman on Twitter.

Her neck skin has UV damage visible, but her face, where sunscreen was administered, has far less discolouration and wrinkles. More than 239,000 people had liked the image as of Tuesday, and more than 30,500 had retweeted it, mainly as a reminder to use sunscreen on all exposed body areas. 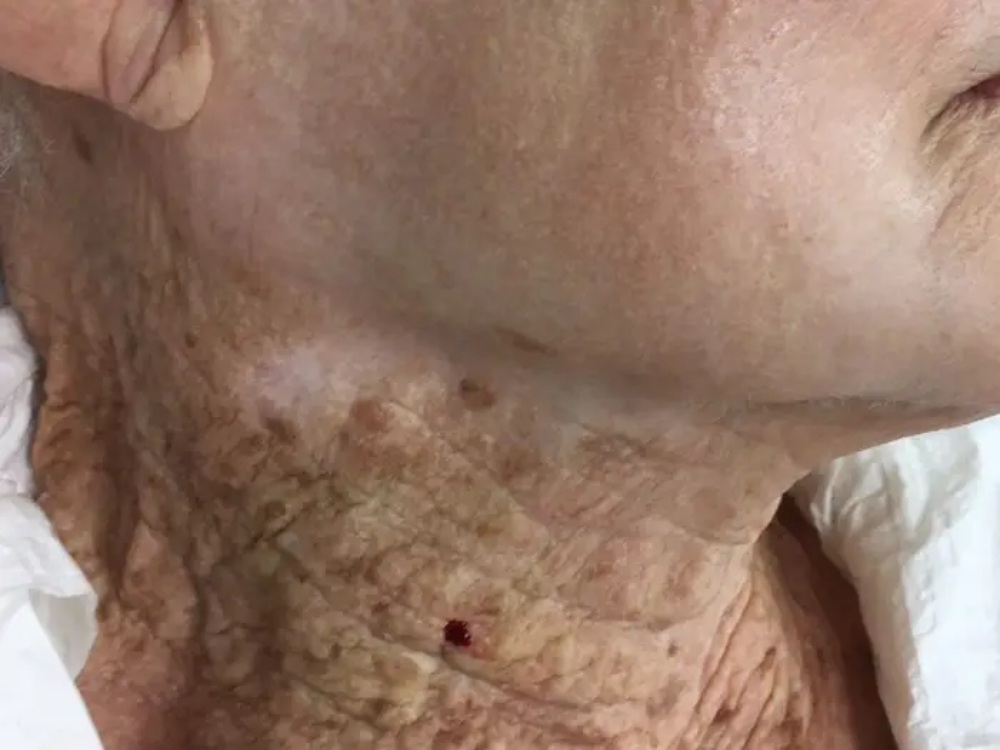 The image was first published in October 2021 as part of a paper on skin cancer and aging as an illustration of the benefits of sun protection in the Journal of the European Academy of Dermatology and Venereology. UV light can harm skin cells and result in permanent discolouration and wrinkles.

UV light is an invisible form of radiation that comes from the sun or artificial sources like tanning beds. According to the American Cancer Society, exposure to UV light is also the most preventable cause of skin cancer, which is "by far" the most frequent type of cancer (ACS).

The chance of developing skin cancer is higher in some people than in others, including those with lighter skin, blue or green eyes, easily burned skin, blond hair, or those who have had it in the family.

Everyone should apply sunscreen with a sun protection factor (SPF) of 15, or higher, to all exposed body regions before going outside if the UV index is 3 or higher, according to the CDC, with the exception of infants less than six months old.

The CDC advises getting help for difficult-to-reach areas like your back. The stronger the UV protection, the higher the SPF number. According to the CDC, people should wear SPF year-round and when it's cloudy because UV radiation is present even in the winter and when it's cloudy, just in lesser amounts.

The CDC says that to protect yourself from UV rays, you should wear clothes that cover your skin, spend time in the shade, wear sunglasses and a hat, and stay out of the sun otherwise you will have the same result as a 92-year-old lady's neck affected with extreme sunburn.