A Picture Of Amber Heard’s Bed Poop Has Been Released 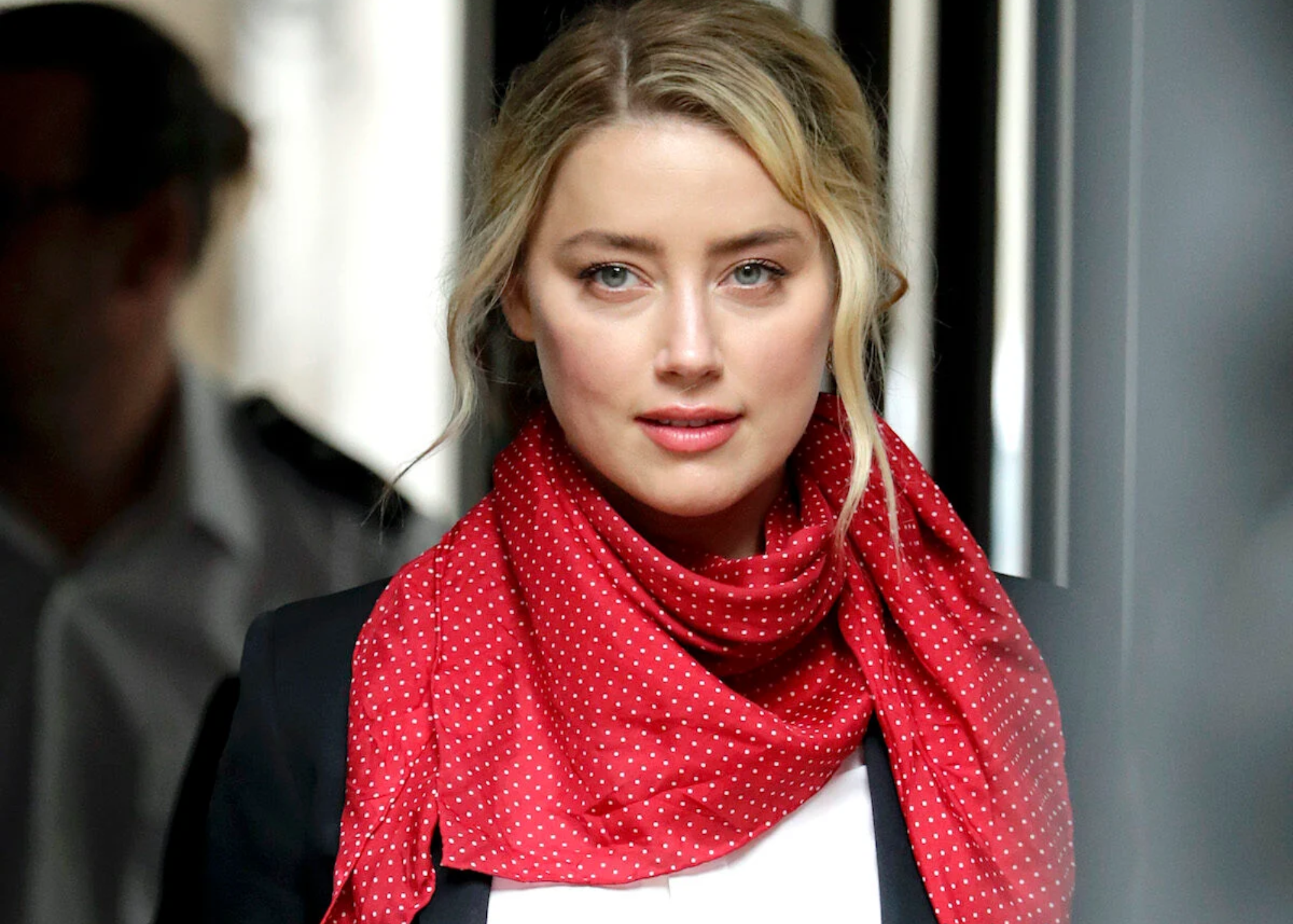 A picture of the infamous poo that Amber Heard left on her and Johnny Depp’s bed has been released, and it’s as disgusting as you would have imagined. Somehow the worst story of the year, this one.

It’s remarkable that with everything that's gone on this year, the worst thing to happen is an actor sh*tting on another actor’s bed… in a different year to this one. 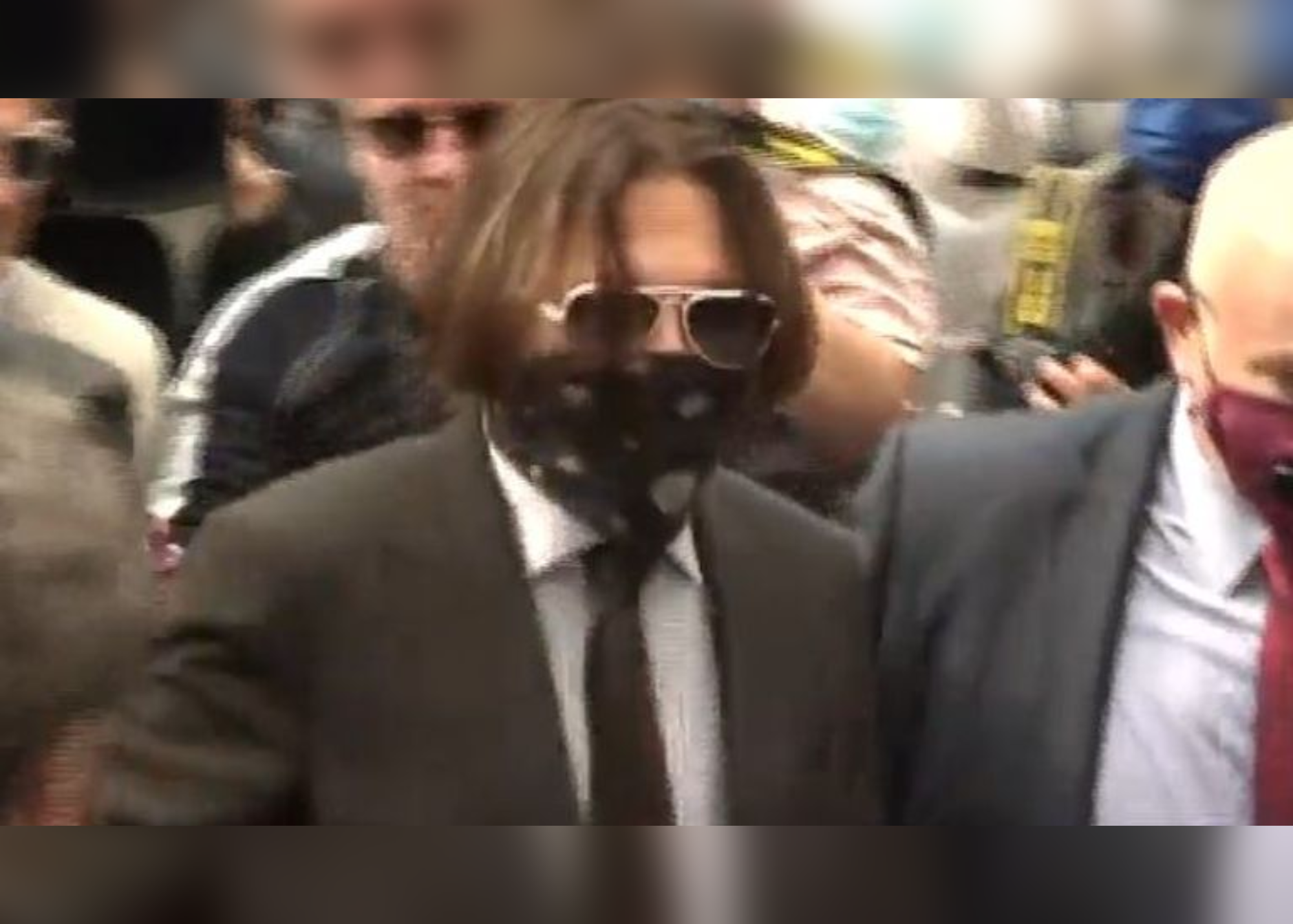 Johnny Depp wears sunglasses and a black handkerchief over his mouth

And to think I used to fancy Amber Heard. To be honest, I still do, but this is out of hand. The actor allegedly put one of her poos on the bed that she shared with Johnny Depp, which is what pushed him to get divorced from her.

While Heard blames it on a Yorkshire Terrier, the evidence presented would go quite far to dispel that claim and I'm certainly not saying she did do it but I’ve never in my life seen a dog that small poop out something that big.

Look, I feel a bit sick - this is one of my least favorite things - and I’m sorry if it makes you feel sick too, but here's a picture.

Amber Heard pooped on Johnny Depp's bed and then blamed it on their tiny yorkies. This is NO tiny dog poop. Amber Heard is disgusting. #AmberTurd pic.twitter.com/fxNhInNeZV

I’m not going to go around and say that Amber Heard absolutely didn’t do it, as she clearly isn’t one to shy away from a lawsuit, but that is f*cking rancid.

Also, why does there appear to be some kind of Instagram filter on the pictures? If we’re talking idioms – which we’re not – then “you can’t polish a turd” is one of the oldest ones going.

Photos of the faeces were admitted to British court Tuesday as Depp’s longtime maid described how she found it in the bed the actor shared with then-wife Amber Heard - and even took photos because she was so disgusted.

Depp has accused Heard or one of her friends of pooping in the bed as a 'prank' after the actress’s 30th birthday party April 21, 2016, following a fight between the pair.

I pulled back the top sheet on the bed and saw a large pile of faeces. I was horrified and disgusted. It was clear to me that this was human faeces. I knew that the faeces could not have come from either of Mr. Depp’s or Ms. Heard’s two small dogs. I have cleaned up after those dogs many times, and their faeces are much smaller. Further, I have never known those dogs to defecate in the bed. Those faeces were fresh … from the night or from the early morning.

There’s also a rumour that Depp referred to his ex wife as ‘Amber Turd’ once he’d discovered the you-know-what in his bed. Honestly, has their ever been a break-up as acrimonious as this? So awful. Really glad those pictures are in the public archive now.