A Pretty Little Liars Reboot Is In The Works

There’s going to be a reboot of Pretty Little Liars from the showrunner of Riverdale, Roberto Aguirre-Sacasa.

It’s only been three years since the original series ended and even less time since the spinoff series was cancelled, but Warner Bros. TV are already rebooting Pretty Little Liars.

It’s not a total reboot though, as sources have told The Hollywood Reporter that Riverdale showrunner Roberto Aguirre-Sacasa is spearheading a new take on the former Freeform mega-hit. Unlike the last one, this new iteration will focus on an entirely new cast of characters in a brand new story. 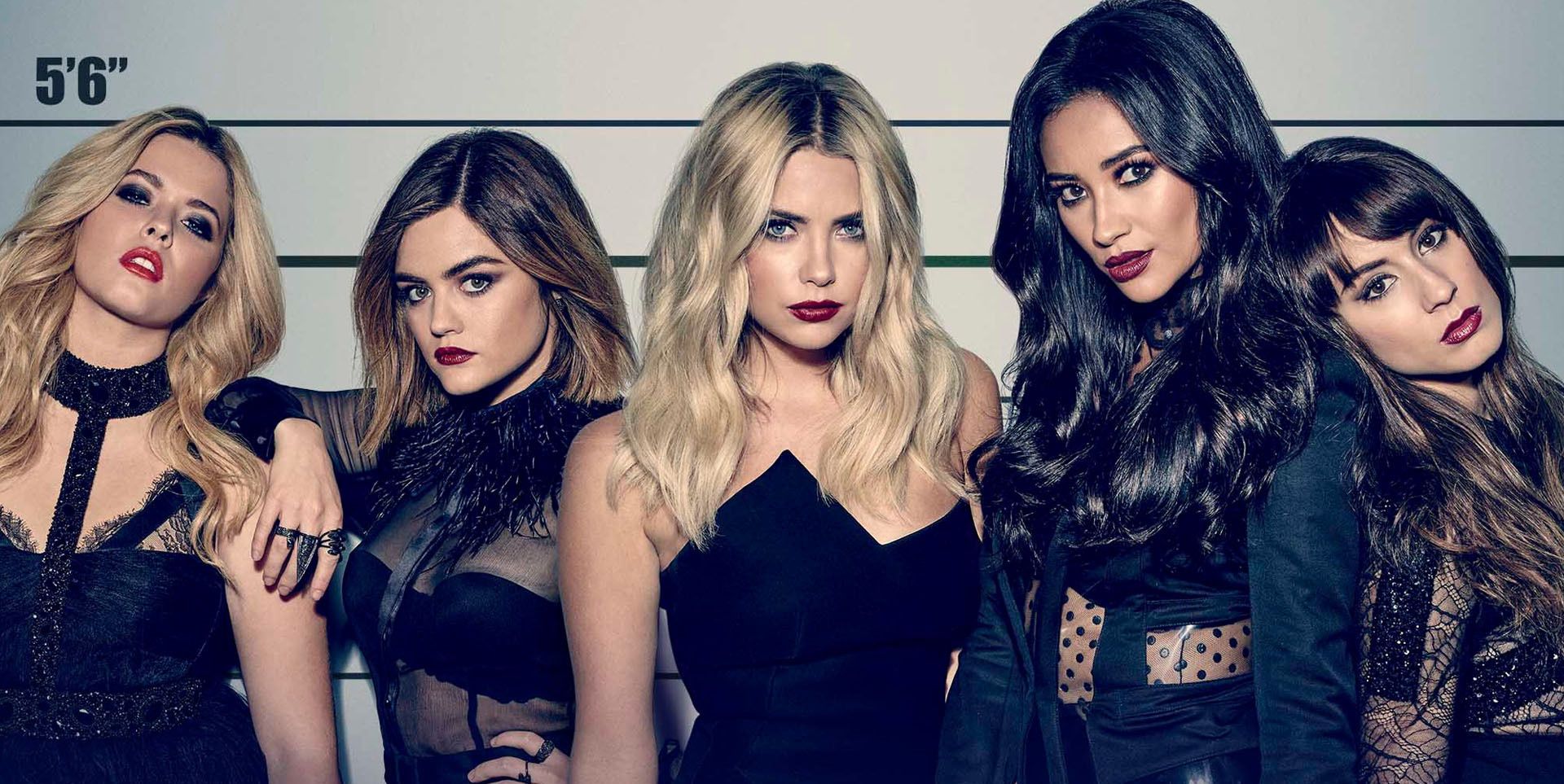 Though nothing is set in stone yet for the new series, it looks as though it will be heading over to the WarnerMedia-backed streaming service HBO Max.

It would be unusual for you to be here if you’re not familiar with Pretty Little Liars, but just in case, the original series is:

“An American teen drama mystery thriller television series developed by I. Marlene King and is loosely based on the novel series of the same name written by Sara Shepard. The series follows the lives of four high school girls whose clique falls apart after the disappearance of their leader.

“One year later, the estranged friends are reunited as they begin receiving messages from a mysterious figure named “A” who threatens to expose their deepest secrets.

Warner Media consider Pretty Little Liars a flagship show and will pour a lot of resources into it, with Alloy Entertainment’s Leslie Morgenstein and Gina Girolamo executive producing the drama alongside Aguirre-Sacasa.