A Primate Suspect - US Monkey Dials 911 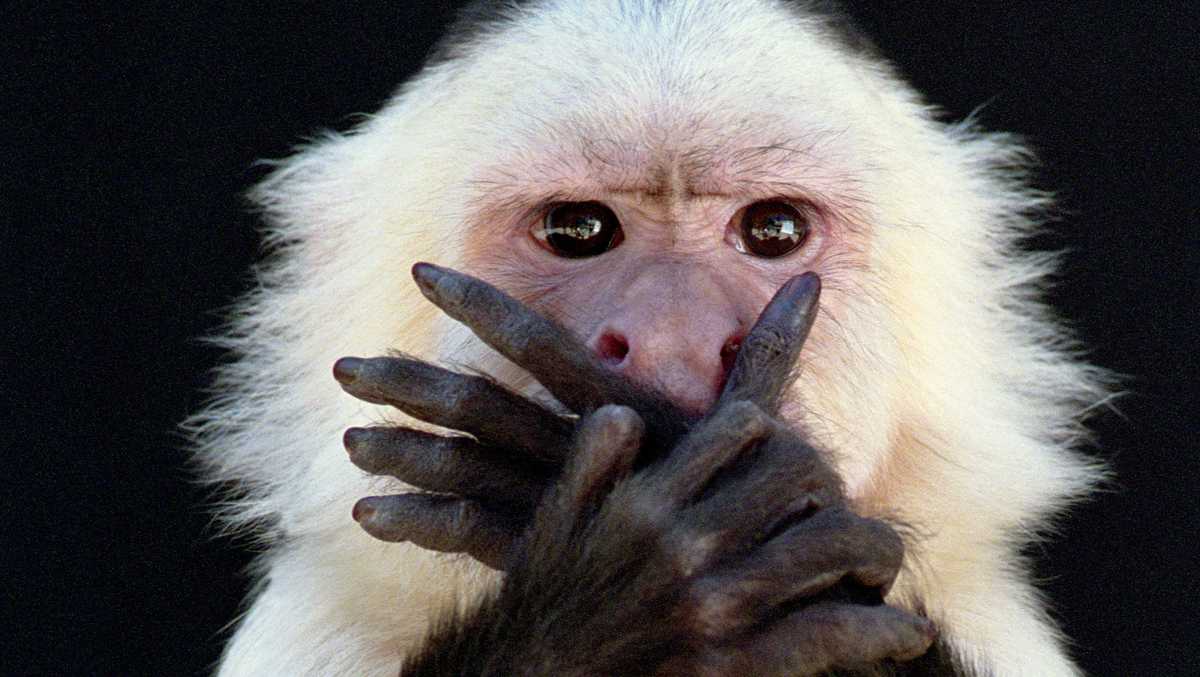 A primate suspect - US monkey dials 911. After receiving a 911 call, California police hurried to a zoo, only to discover that the caller was an unruly monkey.

When did it happen? It happened in August 2022.

Well, that was a really funny incident. What do you think? 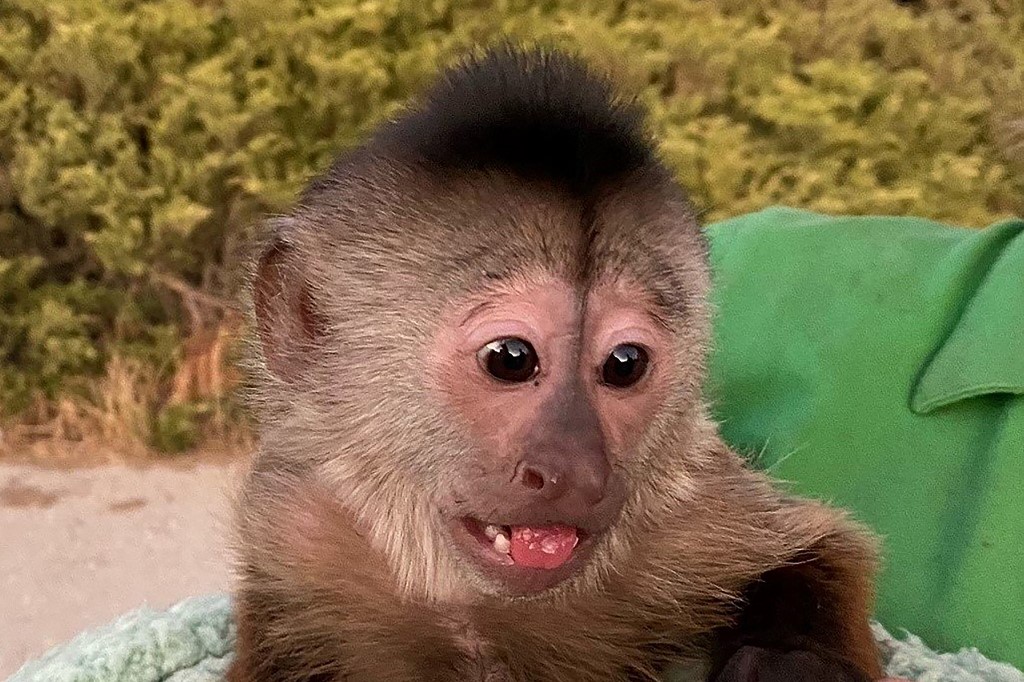 Route the Capuchin sitting on a light-green wool seater

San Luis Obispo County sheriff's deputies went to the Zoo to You offices, which are in a conservation park 200 miles (320 km) north of Los Angeles.

However, they were unable to find anyone who needed help. They started their investigation unfazed and determined to solve the mystery.

The sheriff's office posted on social media, "Then they all realized... it must have been Route the Capuchin monkey,"

"Apparently, Route had picked up the zoo's cell phone... which was in the zoo's golf cart... which is used to travel around the zoo's 40 acre site."

Capuchins are exceptionally curious animals who enjoy prodding and pressing things they pick up.

"And that's what Route did... just so happened it was in the right combination of numbers to call us."

Capuchin monkeys are vivacious, exotic animals who require enrichment and an active lifestyle.

When raised by humans, they frequently do not receive enough stimulation.

Capuchin monkeys are cute as babies, but as they become older, they can become quickly bored and exhibit habits that become more destructive.

They often stop being good pets, which makes them hard to care for and forces them to be rescued or put down.

They've learned to make a variety of different cries to alert people to imminent perilous situations of all types.

They've also adapted to communicating with their troops whenever danger approaches.

Capuchin monkeys are renowned for their high degree of intelligence and curiosity.

They have the biggest brain-to-body ratio of any animal other than humans.

A primate suspect: US monkey dials 911. It looks like a prank done by Route (the primate). LOL!!!