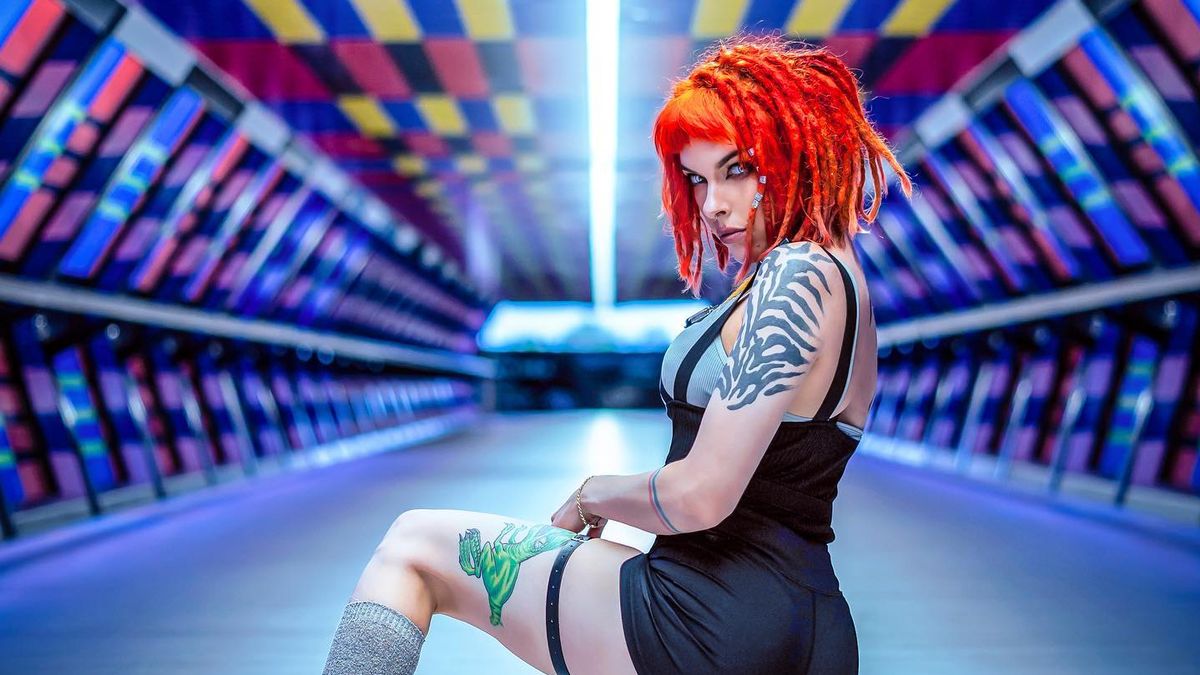 An adventurer gets tattoo from every country she visits as a reminder of her time there.

Victoria Rose is a US citizen from Pennsylvania who has been traveling the world for months and getting more tattoos as she goes.

However, the Cyberpunk fan has little control over the ink since, according to the Daily Star, she frequently gives local tattoo artists "full license" over the designs.

Even though the majority of the embellishments don't have any particular meaning, the world traveler adores her tattoos and likes them as the adventurer gets tattoo from every country she visits.

Victoria admitted, "I don't hate any of my tattoos."

I always like the newer ones cause they are new, but of course, I’ve gotten some tattoos from scratchers that aren’t as good but it’s all a part of the journey so I don’t hate any of my tattoos,

Fans enjoy watching the American's vacation videos on TikTok, where she displays her tattoos and updates them frequently.

The explorer can be seen in footage ambling through Seoul, South Korea.

She had a vibrant dragon tattooed on her left leg there, which she adores, despite the fact that she had to hold onto a cushion during the procedure to deal with the discomfort.

The shin and fine lines hurt, this is one of my most painful but worth it. It's so beautiful,

the ink enthusiast informed the audience.

Victoria also has tattoos of a red snake from Peru, a green gecko from Colombia, and a little monkey from Mexico City on her hand.

Victoria admitted that, despite having numerous tattoos from other countries, the one that hurt the most wasn't one she got while traveling.

She also mentioned how painful finger tattoos and those with finer detailing can be.

Victoria also has tattoos of a red snake from Peru, a green gecko from Colombia, and a little monkey from Mexico City on her hand.

Victoria Rose enjoys both tattoos and traveling, so the adventurer gets tattoo from every country she visits, she gets inked by local artists to combine her two interests.

However, the tattoos are so many that the intrepid traveler has lost count.