Alexander The Great 34 BC, Facial Reconstruction From His Marble Bust 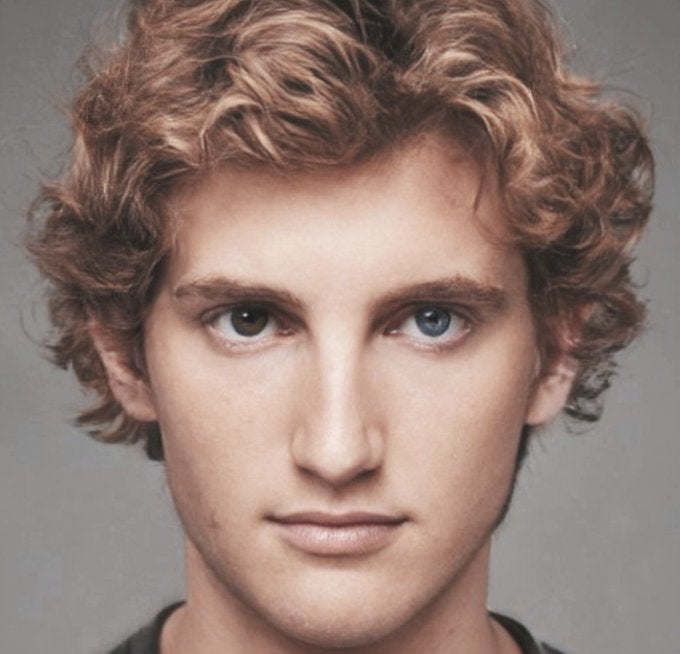 Alexander the Great is one of the most legendary figures in history. The story of his life has been told and retold for centuries. However, now there is a new chapter to his story.

A team of scientists from the University of Edinburgh used 3D scanning and digital modelling to create a facial reconstruction from his marble bust, which was found in Macedonia in 1977. They also studied other sculptures and paintings of Alexander to make sure that they had the most accurate representation possible.

This new discovery will allow historians and archaeologists to learn more about how he looked like during his lifetime, as well as what he looked like when he died at age 33 years old.