When you perceive yourself to be straight, experiencing non-heterosexual desire might be perplexing. Is it possible to be bisexual based on a single experience or interest? Is being bisexual going to impact the way you date or who you are? Many people have misconceptions regarding bisexuality. We are here to assist you in better understanding bisexuality and answering the question, "Am I bisexual?" Two Men Embracing Each Other

What exactly is bisexuality? "A bisexual person is someone who can be attracted to more than one gender," according to the Human Rights Campaign. According to studies, up to half of lesbian, gay, and bisexual people identify as bisexual.

In other words, the lesbian, gay, bisexual, transgender, and queer (LGBTQ) community's largest single group is bisexual or bi. Being bisexual means you might be attracted to people of different genders. It does not imply that you must be present at all times.

In fact, it's common for people's preferences to shift over their lives. If you still have feelings for other genders after many heterosexual relationships, you are not straight.

Being bisexual does not imply that you have equal attraction to both genders. Many bisexuals do, in fact, have a preference.

I call myself bisexual because I acknowledge that I have the potential to be attracted romantically and/or sexually to people of more than one sex and/or gender, not necessarily at the same time, not necessarily in the same way, and not necessarily to the same degree, says educator and activist Robyn Ochs. Two Men Kissing At A Parade

The Kinsey Scale is a technique for understanding the range of sexual attraction beyond the binary of heterosexual and homosexual desire. Dr. Alfred Kinsey created the scale, which researchers use to evaluate patients based on their sexual and romantic histories.

You would be a 1-2 on the Kinsey Scale if you are primarily heterosexual but occasionally have experiences with someone of the same gender. The scale has changed in recent years, allowing people to rate themselves, since sexuality is such a personal identity.

Another critique of the Kinsey Scale is that it treats bisexuality as if it were a category in and of itself, rather than a continuum from heterosexual to gay.

Labels And What This Can Mean For You 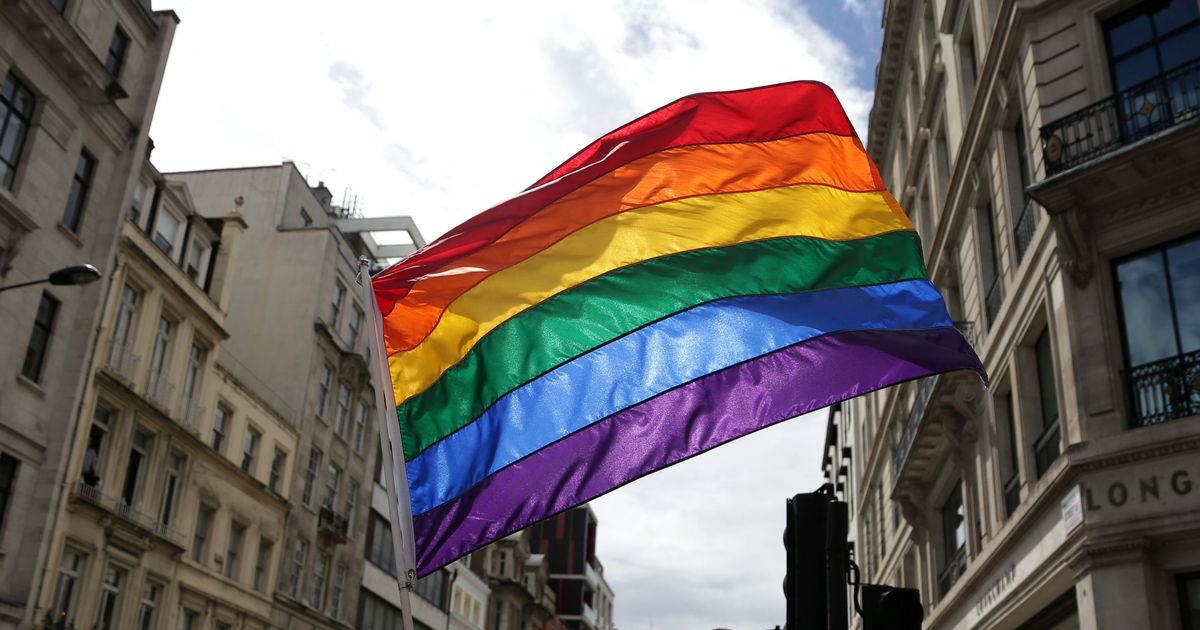 There is no exact test to determine whether or not you are bisexual. The following are two questions to consider:

It's fine not to be certain. It's not easy to figure out your sexuality and orientation. Labels make some individuals uncomfortable, while others find them powerful. Check in with yourself to see if you want to identify your sexuality with a label like "bisexual."

Finally, all of the labels and identifiers are there to assist you in understanding yourself, but they do not have to define you. Additionally, as you go through life and learn more about yourself, you may find that your sexual identity alters.

This does not imply that you were "faking it" or "in a phase." Change and evolution are natural parts of life. Don't be scared to dig deeper and ask as many questions as you want.

Three Persons Thinking About Their Sexuality

Bisexual is a phrase with a lot of meaning. It was originally used to define attraction to just males or women, but it has since been expanded to encompass non-binary or non-conforming identities.

Gender fluidity is more overtly acknowledged when terminology like pansexual or queer are used interchangeably. This means that being bi looks different on different people. 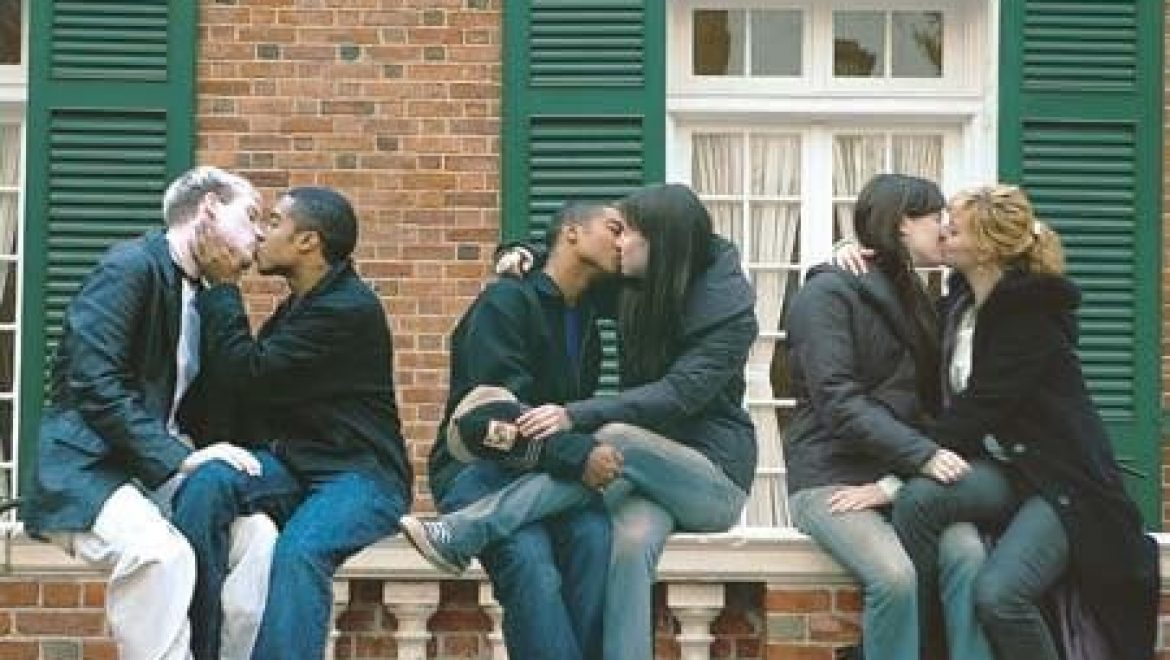 Four Persons Kissing Each Other

You can delve more into the type of attraction you're experiencing if you understand you're attracted to more than one gender. You may, for example, have a stronger sexual or romantic attraction to particular genders.

Sexual attraction is based on chemistry and is often sensed immediately. Romantic attraction, on the other hand, which is more focused on feelings of love, usually takes longer to develop.

Bi-Erasure And Other Obstacles 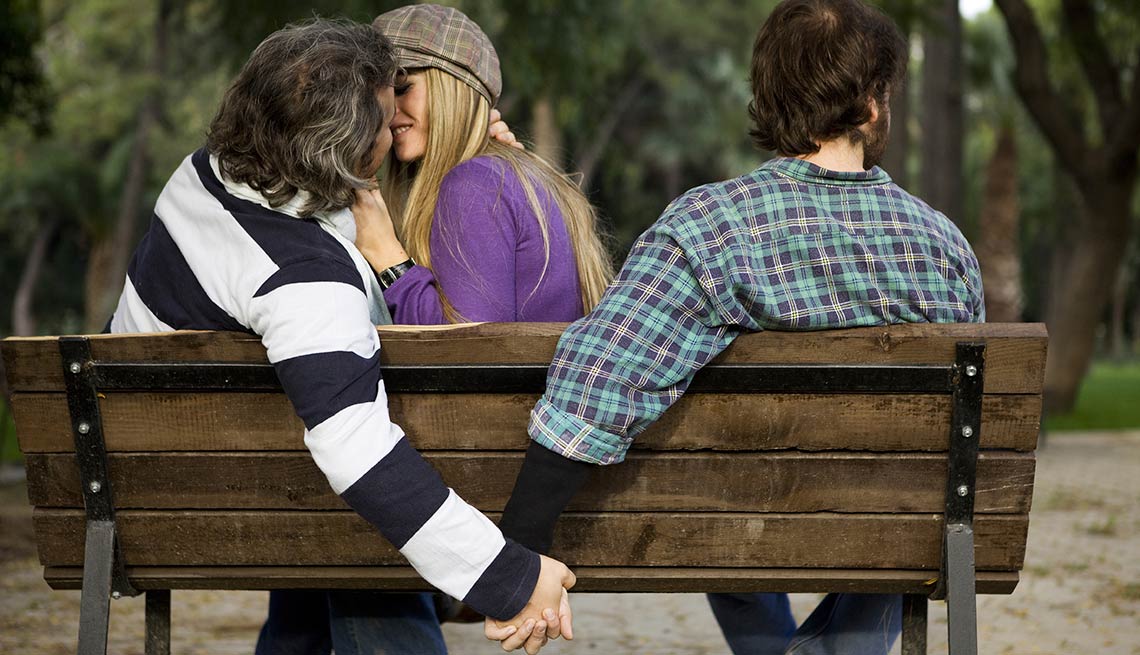 Two Men Holding Hands While One Kisses A Woman

Even as society's understanding of LGBTQ+ problems grows, there are still many misconceptions and biases surrounding bisexuality. Unfortunately, bisexuals may feel compelled to "choose a side."

They're frequently accused of being openly gay or faking it for attention. Outsiders to the LGBTQ+ community are not the only ones that discriminate. In LGBTQ settings and conversations regarding LGBTQ problems, biphobia and bi-erasure are prevalent.

Because of the gender of the person they are currently dating, many people assume bisexual persons are straight or gay. A bisexual individual in a heterosexual relationship is frequently assumed to be straight.

In the context of her marriage to a male, actress Anna Paquin characterizes her bisexuality as follows: "It doesn't matter if you break up with them or if they die; your sexuality will continue to exist.

That isn't how it works in reality." Despite being the largest group in the LGBTQ+ community, bisexual persons remain underrepresented in the media. Because of this lack of exposure, some people struggle to comprehend bisexuality and its prevalence.

How do you know if you're bisexual? Signs, myths and bisexuality explained

What Are The Stages Of Bisexuality?

How Does A Person Know If She Is Bisexual?

People who identify as bisexual may not need to have had equal sexual or romantic experience with people of different genders, or any experience at all; attraction and self-identification define orientation."

How Do You Know If You're A Bisexual Guy?

Visualize a long-term relationship with someone of any gender to determine if you're bi. One gender may make you feel more at ease than the other. Alternatively, it all sounds fantastic. Bisexuality does not evaporate when you start dating someone new.

How Do U Know If Your Straight? It's a good idea to get engaged in the LGBTQ+ community as you explore your identity. Reaching out to others who have gone through similar situations can help to normalize the situation. Consider speaking with a sex and relationship coach if you are uncomfortable discussing your sexuality with friends or family.

You may or may not be bisexual; the only person who can decide that is you! You get to choose who you share that part of yourself with once you've figured out what your sexuality is and which sexuality label best fits you.