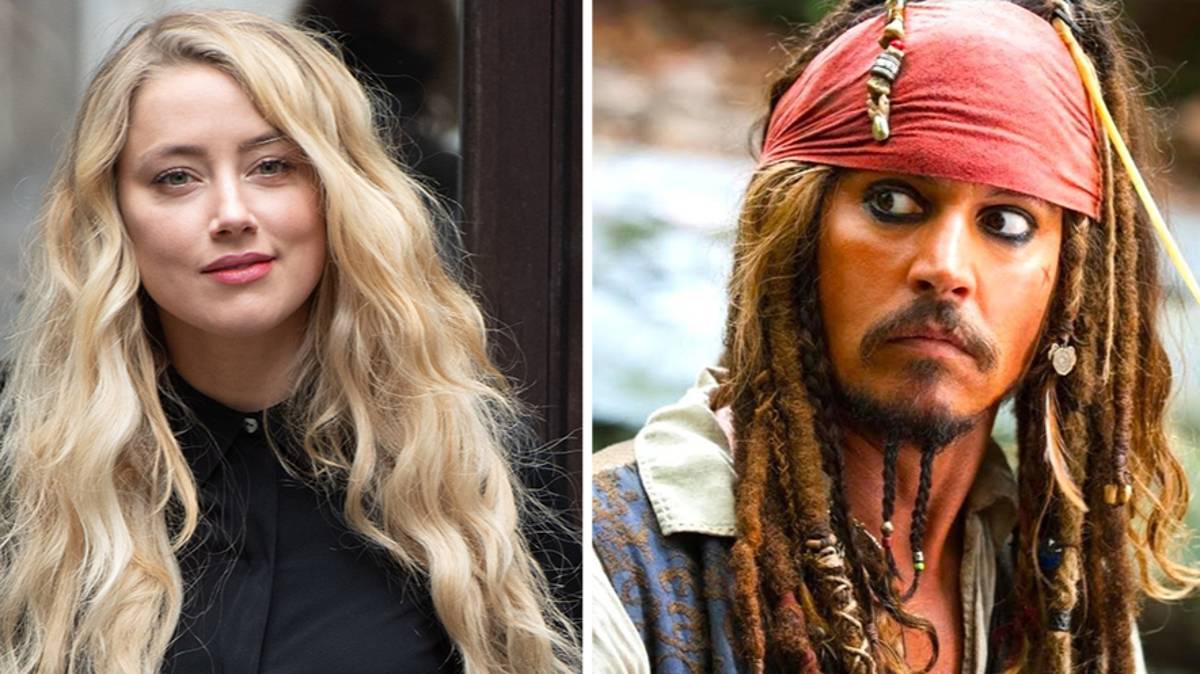 The Pirates of the Caribbean franchise could be rebooted shortly for a new "female-centric" spin, and one actress whose name has been considered has raised some concerns. 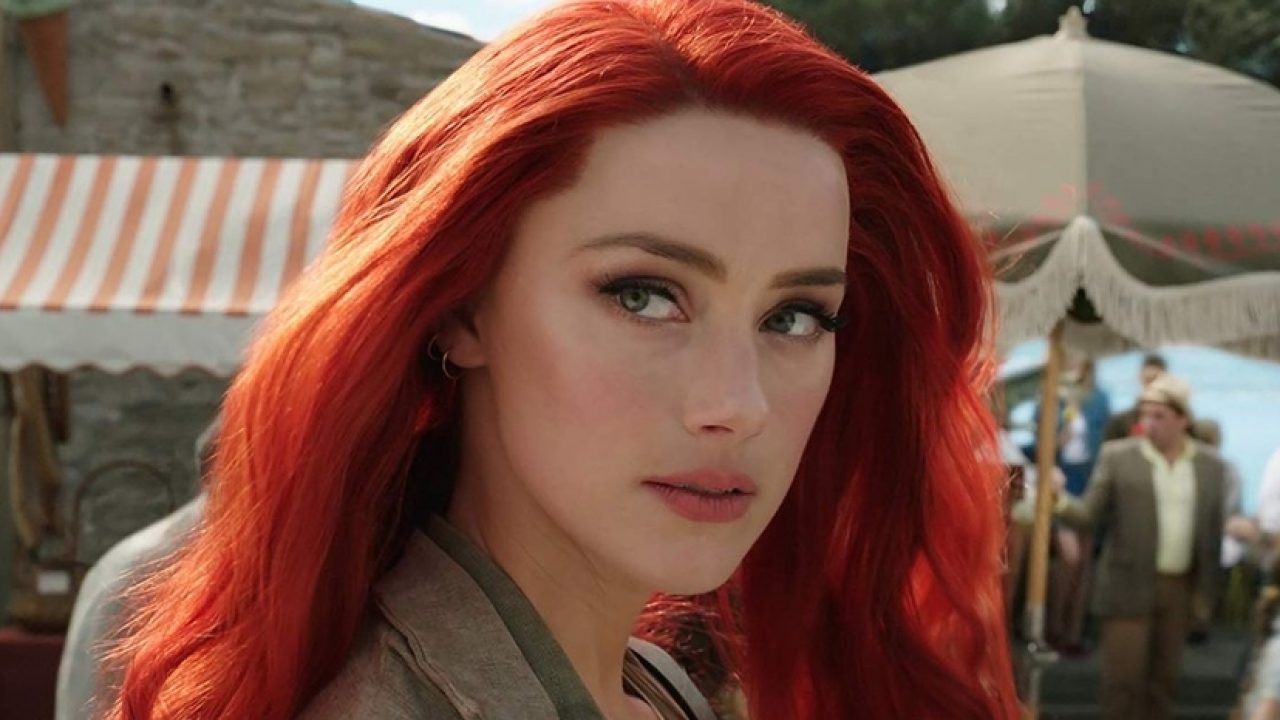 The actress Amber Heard is apparently in talks to star in the new era of pirate films, according to We Got This Covered. Not Amanda Heard!!!

The disgraced actress, 34, has been rumored as a possible co-star in the film alongside Australian actress, Margot Robbie.

If genuine, this decision would be quite contentious, given that her ex-husband, Johnny Depp, 57, was a key figure in the Pirates Of The Caribbean franchise. 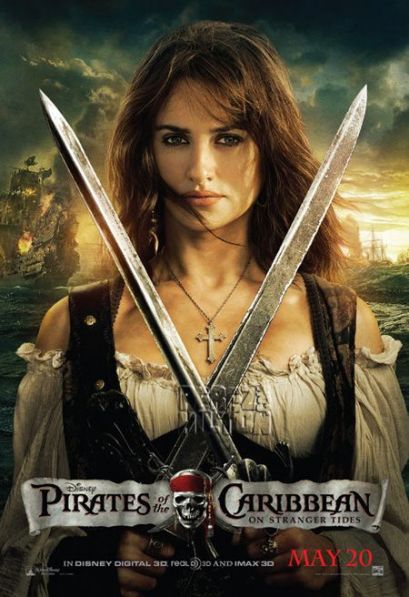 “The 34-year-old has spoken to Margot Robbie about a potential role in the upcoming spin-off that’s said to have an abundance of girl power."

“It’s unclear if the actress has had talks with the studio just yet about it, or if she’s only discussed it with the Birds of Prey star at this stage.”

Heard is best known for her role as Mera in the Aquaman flicks, and petitions demanding her dismissal have gone viral, with one garnering over 1.5 million signatures. 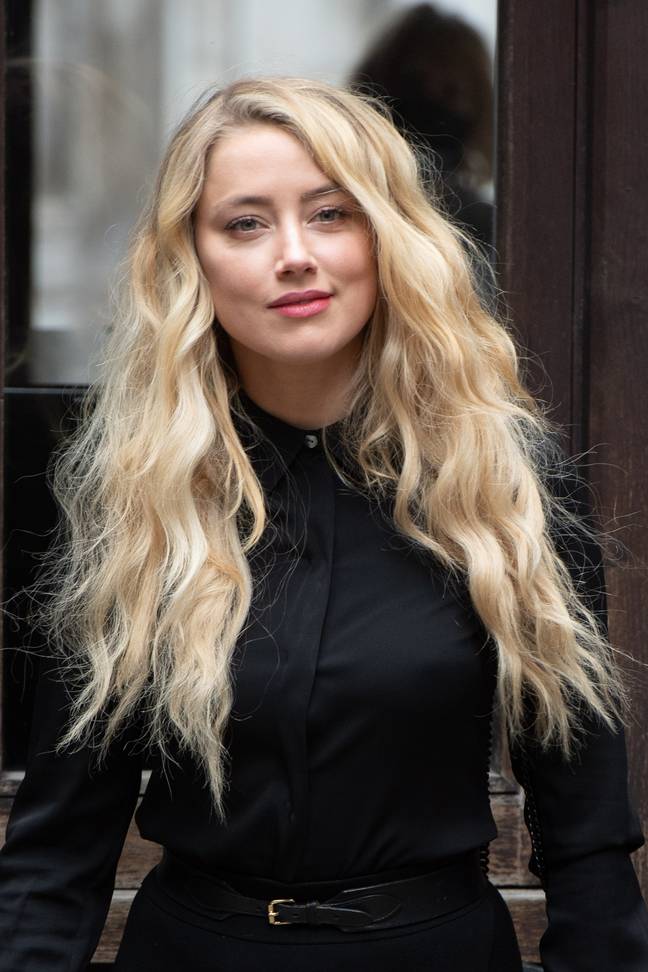 After losing his libel case against The Sun last month, Depp stepped away from his role as Gellert Grindewald in the Fantastic Beasts franchise. The Sun had written that Depp was a "wife-beater."

Mads Mikkelsen will take Depp's place in the franchise, according to reports.

Do you believe Heard should reprise his role in the remake?

Amber Heard in 'Pirates of the Caribbean 6' INSTEAD of Johnny Depp?!

So what do you think of this casting...Should Johny Depp be replaced by Amber Heard? Can Heard play the role better than him? Do share your thoughts