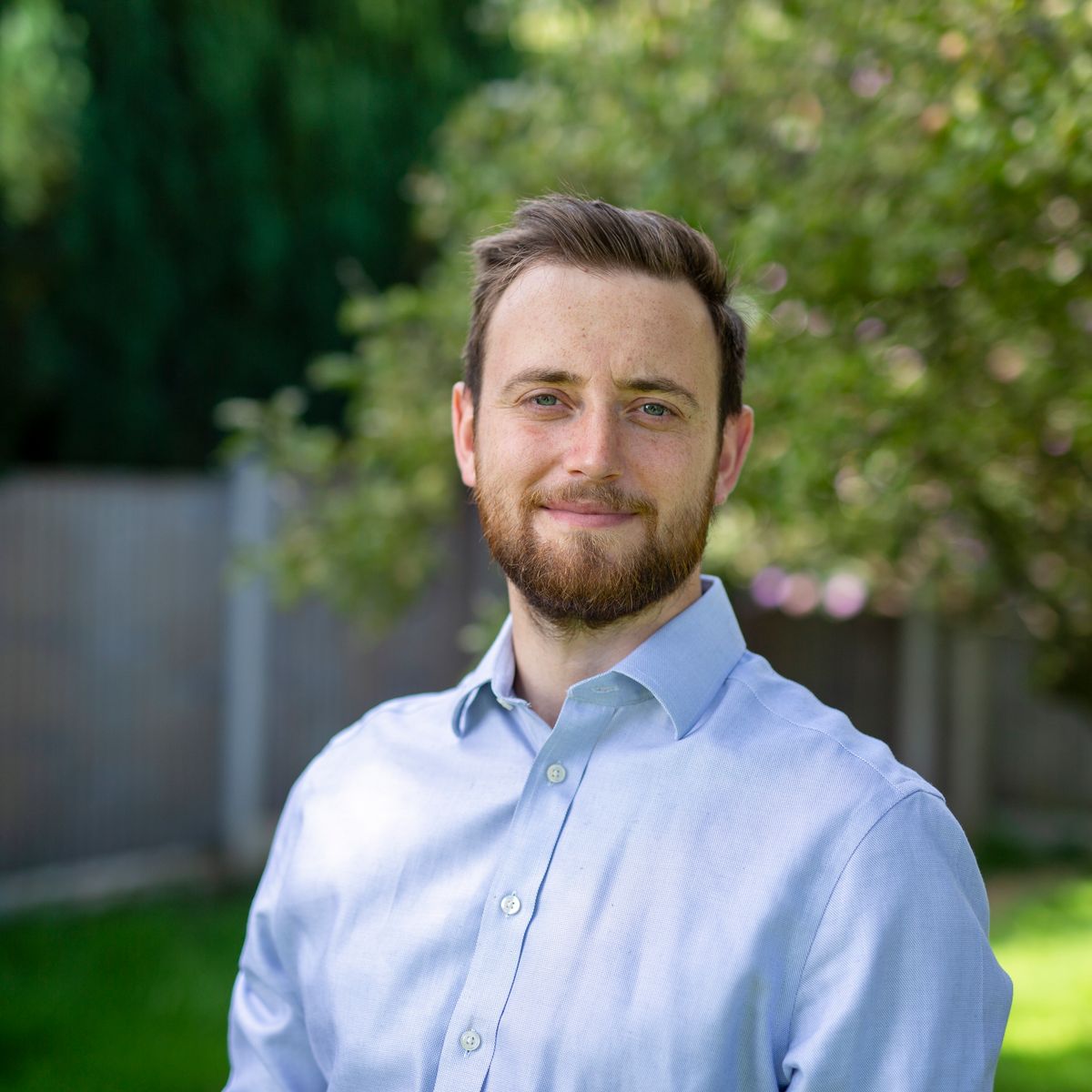 You have definitely heard about Jacob Dunne, an accidental killer who is living with the guilt of manslaughter.

Here is everything you need to know about his redemption.

Jacob Dunne usually makes his way through Old Market Square to catch the bus to work.

He approached James Hodgkinson, a 28-year-old stranger he had never met before, and gave him a punch that would kill him 11 years ago, outside of what was then Yates' Wine Lodge and is now Slug & Lettuce. 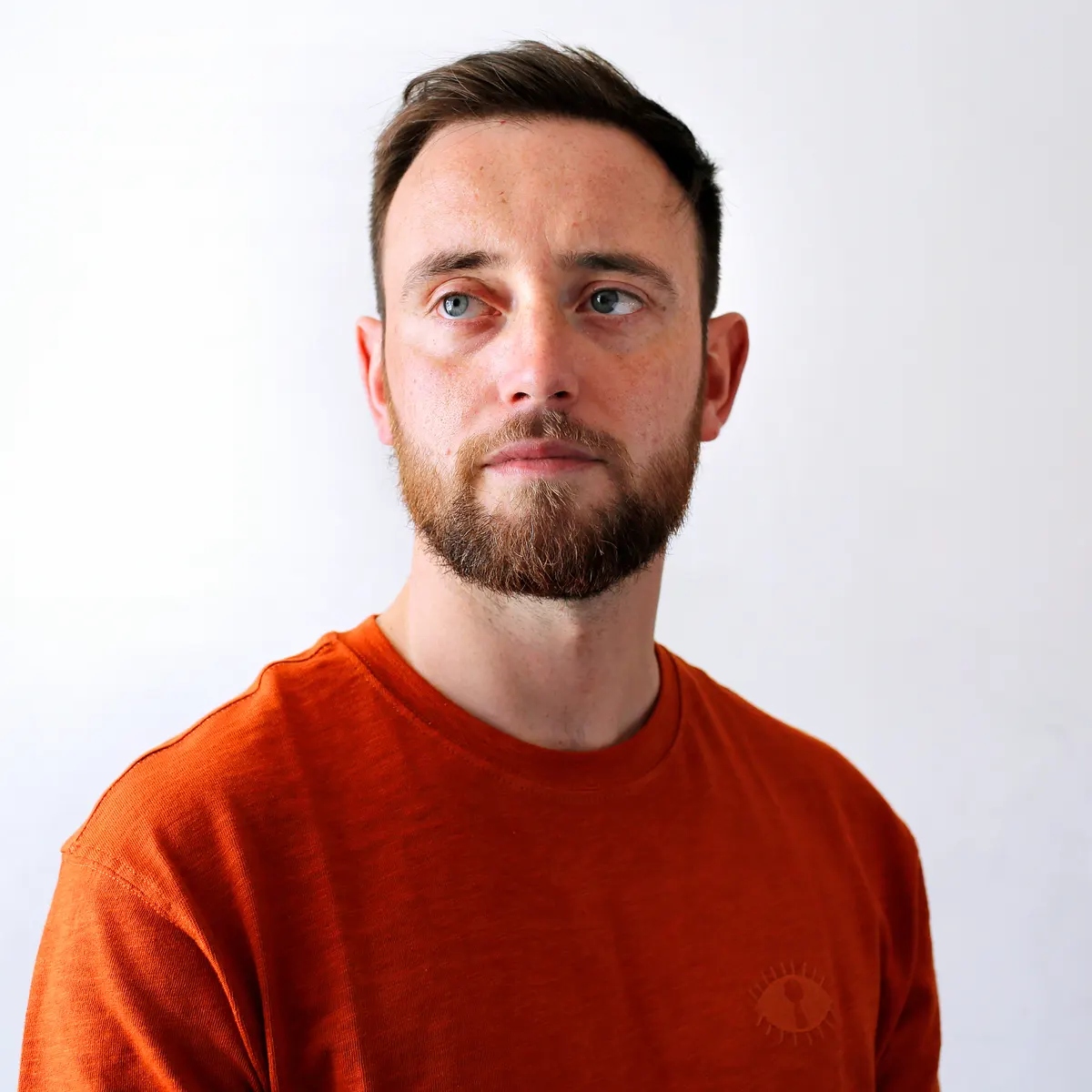 Although an innocent man was killed in that horrific incident, Mr. Dunne's life was also irrevocably altered.

Nine days after the tragic night out in July 2011, the 19-year-old turned himself into Bridewell Police Station after learning that his victim had passed away.

A 30-month jail sentence for manslaughter and a misguided search for revenge against a friend who "snitched" on him came next.

These events finally led to education, an odd friendship with James' parents, and, most recently, the publication of a book about his life.

Before the events of that night began, Mr. Dunne, who is originally from The Meadows but now resides in Mapperley, had a tough upbringing.

He had become involved in a drug-related gang, was drinking heavily, doing drugs, and was fighting for fun.

In his latest book, "Right from Wrong: My Story of Guilt and Redemption," he recounts how meeting the bereaved parents of his victim helped him change and set him on the path to redemption rather than spending time in prison.

Does he still think about that night, though, all this time later?

"It does stay quite prevalent," he says.

I've always been aware that something like that will never just go - it's not going to be a thought that I can just put in a box where it stays forgotten about forever and never re-emerges.

"But I also know that by me sometimes making it harder on myself, helps nothing.

By me helping other people to do something in their lives does.

It may not be too healthy for people to, like me, talk about something like this that they've done for the past 10 years.

That's why I'm passionate about moving the conversation on."

David Hodgkinson and Joan Scourfield wrote to Mr. Dunne and finally became friends with him.

After spending the entire day watching a test match at Trent Bridge, Mr. Hodgkinson was out with his son at the time of the incident.

He even chased after Mr. Dunne, who fled in fear after throwing the punch.

James' parents told the person who killed James to go back to school and get a job.

Every step of the way, he sought their input after approaching them to let them know he was considering authoring the book. 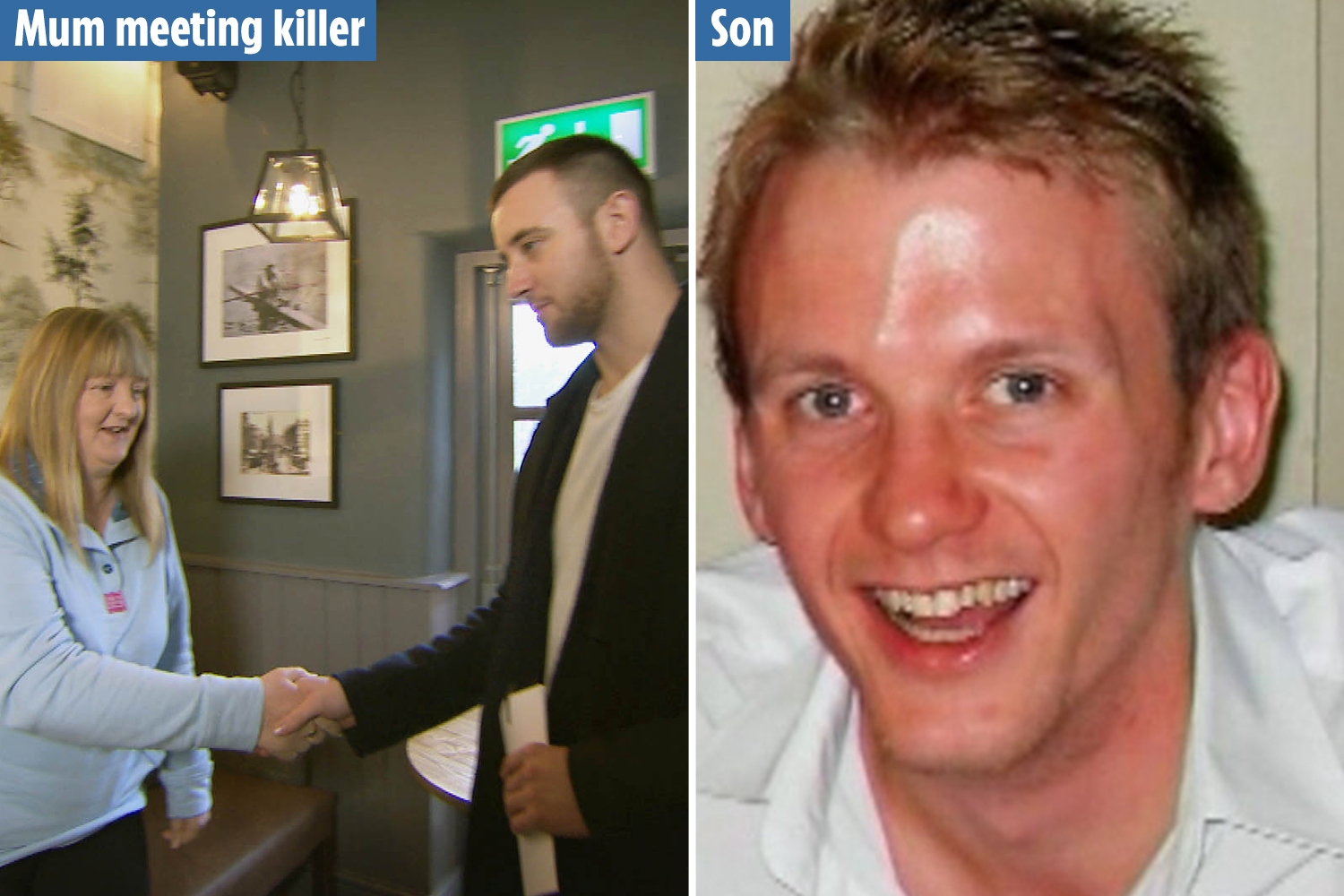 According to Nottinghamshire Live, he said:

"It was always important for me to keep them in the loop when I was first thinking about writing the book - I asked for their permission and their thoughts when it was in its first draft stage.

I didn't want to damage the relationship that we had worked so hard to establish."

"I understand it's a very surreal position to be in, for us to have the relationship that we do.

But having known them for as long as I have now, it doesn't seem as extraordinary as it will to others.

They have been pivotal in giving me that first push to want to continue to live my life the way I am now."

"It was important to them initially that I answered the questions they had about what happened that night, but they also wanted me to learn something from that process."

They wanted me to make some positive changes.

It gave me more value in myself because it made me realize I was worthy of trying to change."

Mr. Dunne discusses his life in the Meadows and how he was exposed to drugs and criminality at a young age in the book.

He dropped out of school without completing his GCSEs and joined the wrong gang, which caused him to end up in prison.

In an interview with Nottinghamshire Live, he emphasized the value of education to Nottingham suburbs like the Meadows.

He said, "I would say the big thing for me is young people, especially from the Meadows and other estates, tend to have negative views around education and whether or not it is useful and can benefit people in their lives. 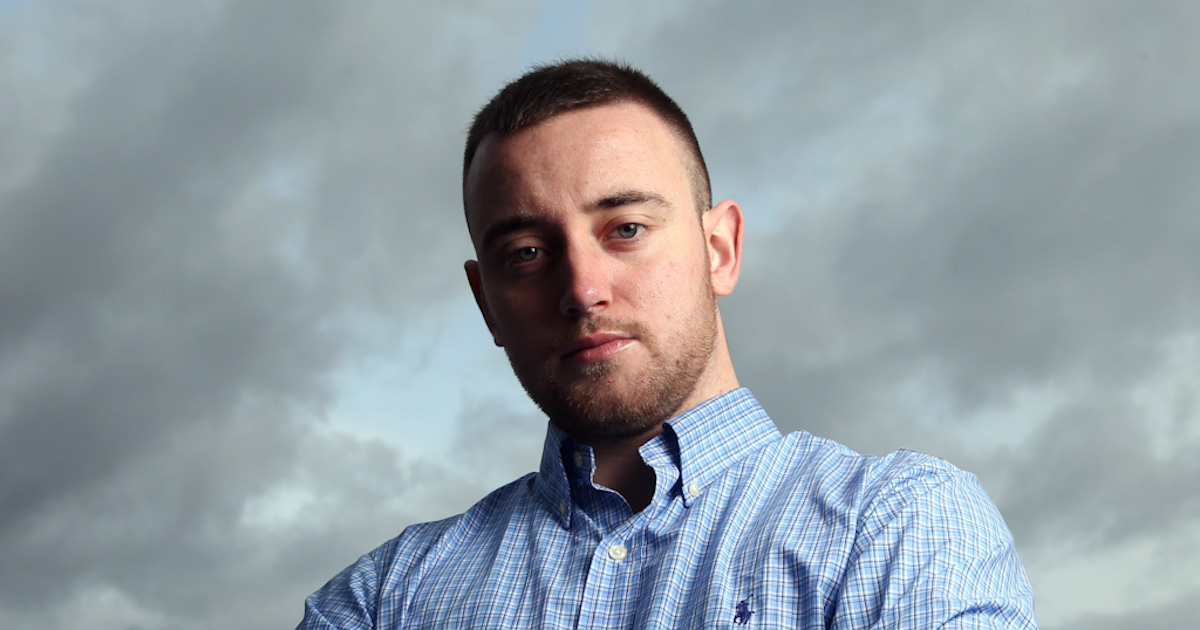 That is what draws people into extremism generally, I think, in all forms - a lack of belief in education as a mechanism for social mobility."

"Some kids have a lack of hope and a lack of aspiration, as well as a lack of belief.

I guess we have to be able to sell education better within these working-class communities.

I didn't do well at school and I was diagnosed with ADHD, dyslexia and put on the autistic spectrum, which meant I didn't believe I could do well."

"Re-entering education, I achieved A*s as well as a first class degree in criminology.

We need to get young people to express themselves and be able to ask for support when they need it."

He has dedicated his time and effort to trying to share his tale so that others don't make the same mistakes he made while parenting his two children.

"I threw a single punch," he said.

"There are a lot of people that throw punches on nights out.

I'm asking people to think about: 'how are we expressing ourselves?

Mr. Dunne is thinking about setting up a "debating circle" in that spot in Old Market Square.

This would turn a place that brings back bad memories into a place that represents a more positive way to settle disagreements.

Additionally, he has a ton of projects in the works that are focused on restorative justice and he interviews individuals who have both committed and suffered the effects of crimes over the years.

He continued, "What would be nice is if we were able to overcome that tragic incident and bring in something like a debating circle, encouraging healthy debate and conversation.

Accidental Killer On Living With Guilt | Minutes With | @LADbible

What Is The Name Of The Famous Jacob Dune Book?

The name of the book is Right from Wrong: My Story of Guilt and Redemption. Its story revolves around when Jacob Dunne killed another man with a single strike in 2011. He served months of jail term after being found guilty of manslaughter. After he got out of prison, he was homeless and had no job. He also had a hard time figuring out what his purpose in life was.

What Is Jacob Dunne Age?

What Do You Know About Jacob Dunne TED Talk?

He has lectured at Cambridge University and given TED speeches. He recently delivered a highly regarded podcast for BBC Sounds called The Punch on his work.

All in all, it is never too late to be a better version of yourself.

Some unexpected events happen in your life and turn your life upside down, not even giving you a second to understand the reason, but as it is said, all things happen for a better cause.

The same happened with Jacob Dunne, an accidental killer who is living with the guilt of manslaughter and is now giving Ted Talks to improve the lives of people around him.