An Official ‘Friends’ Cookbook Is On The Way

An official Friends cookbook is on the way which means you can get your hands on a leftover moist-maker sandwich if and when you want to.

After all of this time, I’m still waiting for an official Simpsons cookbook, but I don’t suppose I’ll be getting one any time soon.

I want a Flaming Homer/Moe, some Skittlebräu, Moon Waffles and that awful cloves and Tom Collins pie, but for now I’ll have to deal with the goodness within the Friends Cookbook. 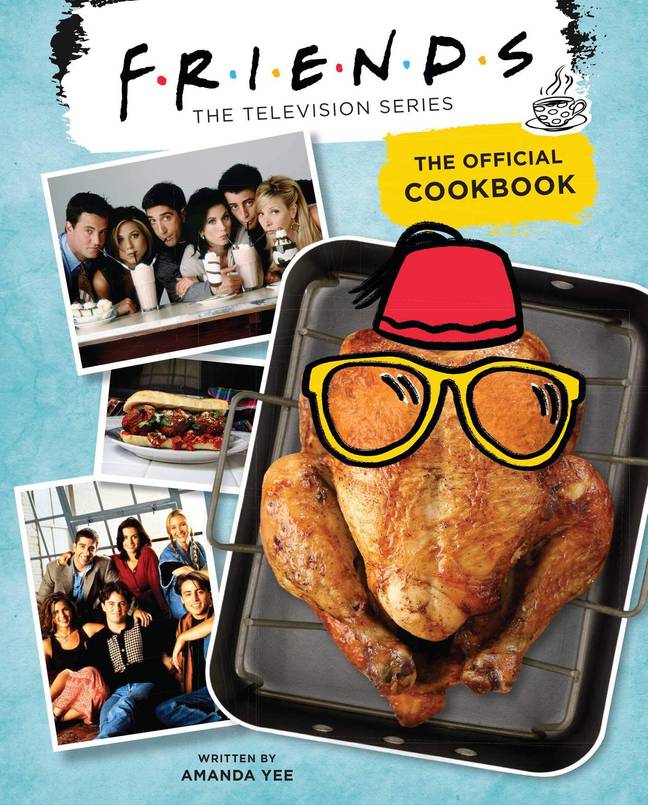 That’s right, come the 22nd of December, you’ll be able to get your hands on the official Friends cookbook, which can see you cooking like Monica or – not that you should want to – Rachel.

Included in the book are the likes of Monica’s Friendsgiving Feast, Just for Joey Fries, and Phoebe’s Grandmother’s Cookies; although weren’t they just made from a shop-bought mix?

Chandler’s milk you can chew is also in there which I must say sounds f*cking awful and I’ll be honest here, I’ve forgotten about most of these dishes. 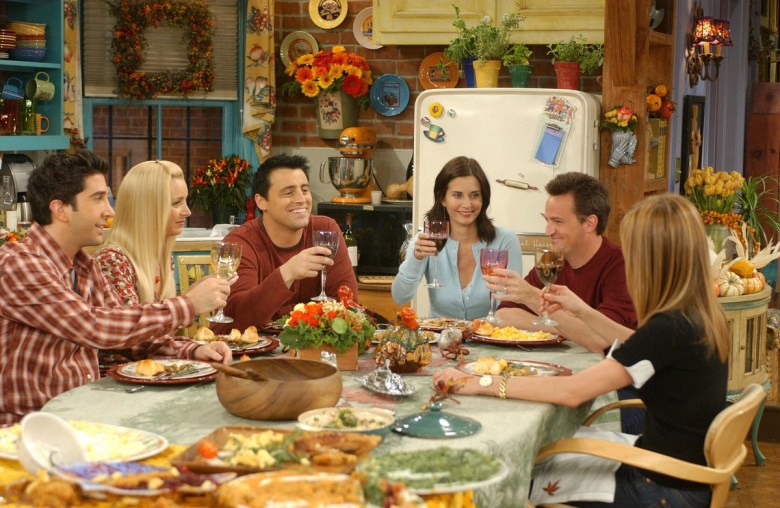 “Gather your friends and prepare to say ‘How you doin’?’ to more than fifty recipes inspired by the beloved hit sitcom.

“Whether you’re a seasoned chef like Monica Geller, just starting a catering business like Phoebe Buffay, or a regular old food enthusiast like Joey Tribbiani, Friends: The Official Cookbook offers a variety of recipes for chefs of all levels“.

Friends: The Official Cookbook is available for pre-order on Amazon for £20.80 (hardcover) now.

Most of this stuff is common sense though, right? Want to make the Thanksgiving Feast? Just knock up a roast. Want the make a moist-maker? Pour some gravy on a slice of bread and sling it in a sandwich.

Surely none of these dishes had their recipes written down in the original scripts, so these have just come courtesy of some money-grabbing producers who have collated a pack of ingredients that sound nice and sort of Friends-related.

But what do I know?!