An ‘Orphan’ Prequel Is In The Works

An Orphan prequel is coming, with the 2009 horror film set to get more background, which is pretty exciting.

Prequels are all the rage aren’t they? I think we can all agree that they peaked with Monsters University, but various film studios keep throwing out their versions which, you know, is admirable.

You’d have thought that an Orphan prequel would be almost entirely unnecessary, but in the world of prequels, they often come from the places you least expect.

If you need reminding of Orpan, its synopsis reads:

“Devastated by the loss of their unborn baby, Kate (Vera Farmiga) and John (Peter Sarsgaard) decide to adopt a child.

“At the orphanage, both feel drawn to a little girl (Fuhrman) named Esther, and soon the couple take their new daughter home. But when a dangerous series of events unfolds, Kate begins to suspect that there is something evil lurking behind the child’s angelic exterior.“ 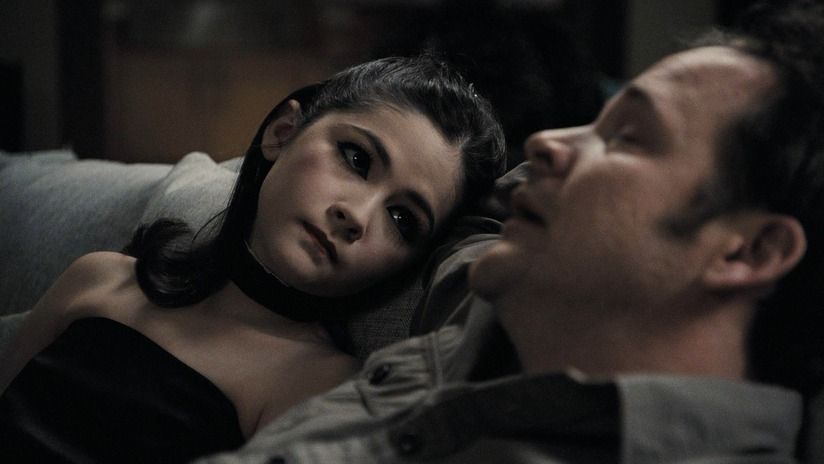 Basically, and spoilers for an eleven year old horror film, little Esther turns out to be a grown woman who just looks young.

Now though, the prequel Esther is on the way, with director William Brent Bell (The Devil Inside) at the helm for the new film. 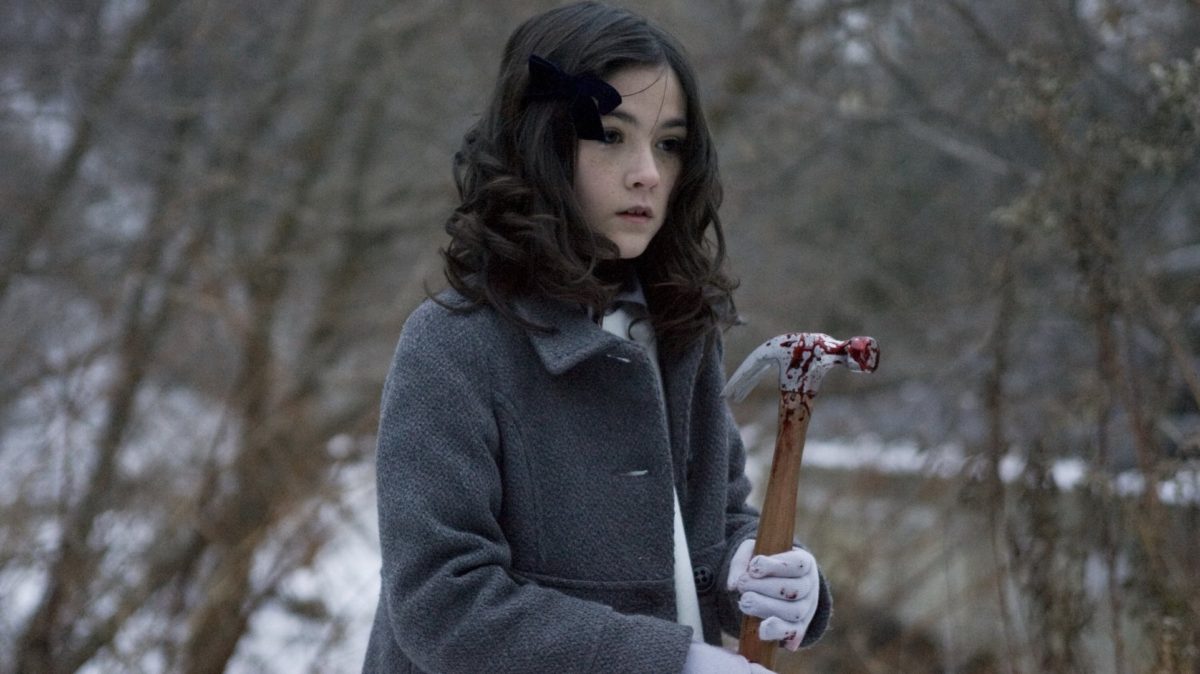 The prequel will be written by David Coggeshall and will see Leena Klammer escape from a Russian psychiatric facility, off to the United States and impersonate Esther – a missing girl and daughter of a rich family.

Annoyingly for her though – but not for society – she meets her match; a mum who doesn’t want some weird adult harming her family.

Hardly kryptonite, is it, that weakness?

Whether new actors will be brought in or not is unknown, as Isabelle Fuhrman – who played Esther – is now 22 and more or less looks her age, rather than like an eleven-year-old.

The news of the prequel was broken by EW and while The Hollywood Reporter tried to find out whether Fuhrman would be back, they could get their hands on an answer.

We’ll just have to wait and see, eh?