Angie Stone Knocks Daughter Teeth Out And Then She Was Arrested 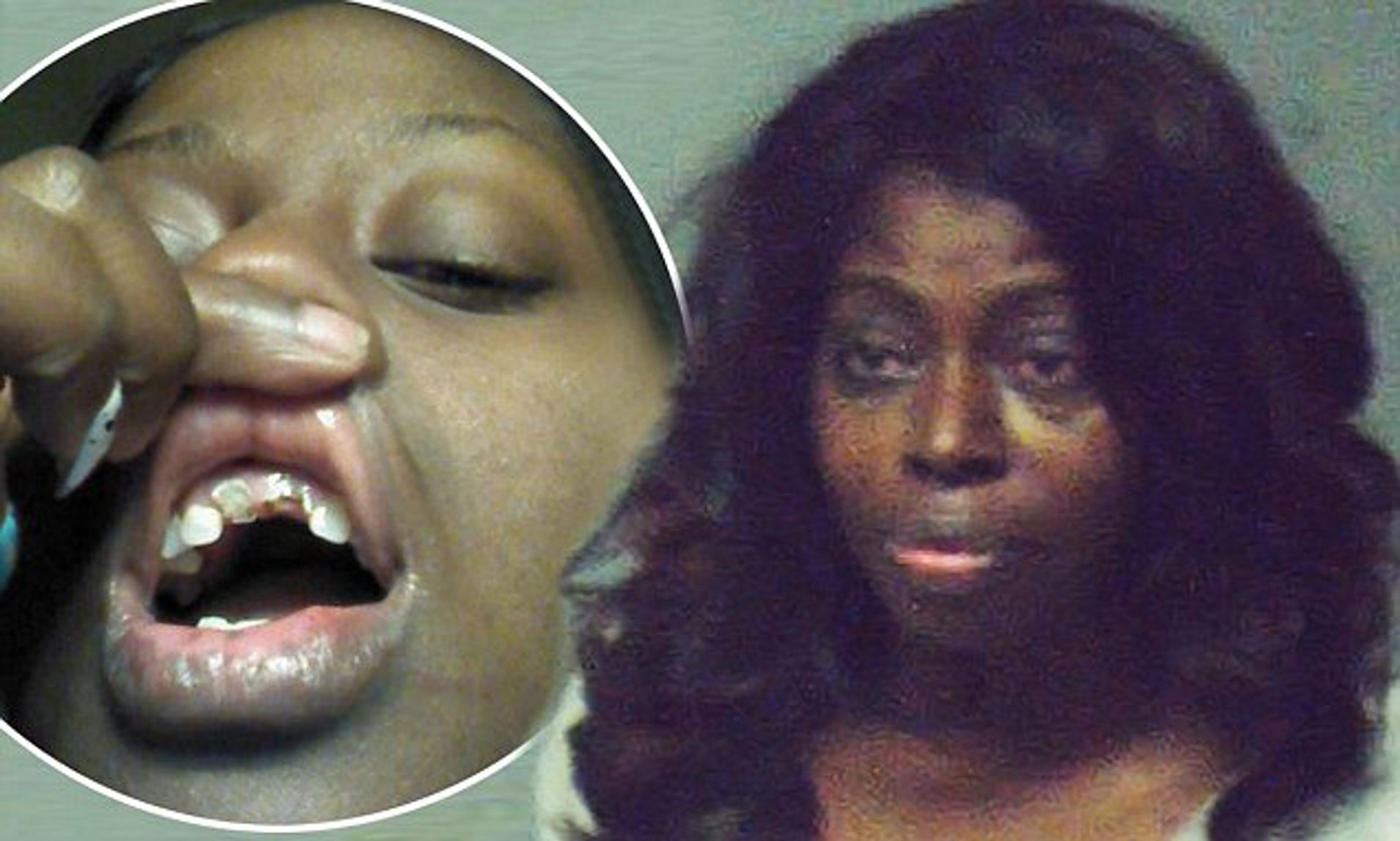 Angie Stone knocks daughter teeth out. Yes, you got it right. Thanks to her mother, Angie Stone's daughter was missing a few teeth, but the singer blamed it on self-defense!

A report from DeKalb County Police said the 60-year-old R&B singer, Angie Stone knocks daughter teeth out and she was charged with aggravated assault after hitting her 37-year-old daughter in the face with a metal stand during a fight.

According to the report, Stone, whose real name is Angela Brown, said that Diamond Stone hit her first with a closed fist, even though a family friend who tried to stop the fight couldn't confirm this.

Meanwhile, Diamond Stone reportedly told the police that the argument began when her mother entered her room and yelled at her to discipline her two children (Angie's grandchildren). They got into a fight, which is when "a physical altercation started to ensue," according to the police report.

According to the report, Stone admitted to hitting her daughter with the stand despite not realizing it, and as she recognized this she swiftly placed the stand down and attempted to get away from Ms. Diamond Stone.

Then, Ms. Angie Stone claimed that Ms. Diamond Stone pursued her despite her attempts to flee until their buddy stepped in to stop it. After being detained and interrogated, and Stone was charged with domestic aggravated assault while Diamond was let go.

Diamond is Angie Stone's ex-husband Rodney Stone's child; they were members of the hip-hop ensemble Funky Four Plus One in the 1970s and 1980s. Moreover, she shares her son Michael with soul musician D'Angelo.

She started singing in the gospel choir when she was young. As a member of the hip-hop group The Sequence, she began her professional singing career in the early 1980s. The Sequence, who did a lot of touring, enjoyed early hip-hop popularity.

The three-time Grammy nominee and vocalist of "U-Haul" have recently been on TV One's R&B Divas and Celebrity Fit Club. Regarding her appearance on R&B Divas, she said to Ebony in 2013:

What I bring to the dynamic is, I know what you don't know. I see it because I've been where you are already and I'm still surviving. The reason I'm still relevant and a survivor is because I learned from the people before me. There is a message to the madness. And one of the things is learning how to get out of your own way, knowing when to keep the car on the road and always remain a first-class act, if to no one but yourself.

How Much Is Angie Stone Net Worth?

Angie Stone's net worth is $3 million.

How Old Is Angie Stone?

Together with her daughter Diamond and son Michael, Stone resides in Atlanta, Georgia.

An R&B singer who was just on the reality show R&B Divas Atlanta, Angie Stone knocks daughter teeth out and was arrested after a fight with her daughter in Lithonia, Georgia. But, later she was let go.