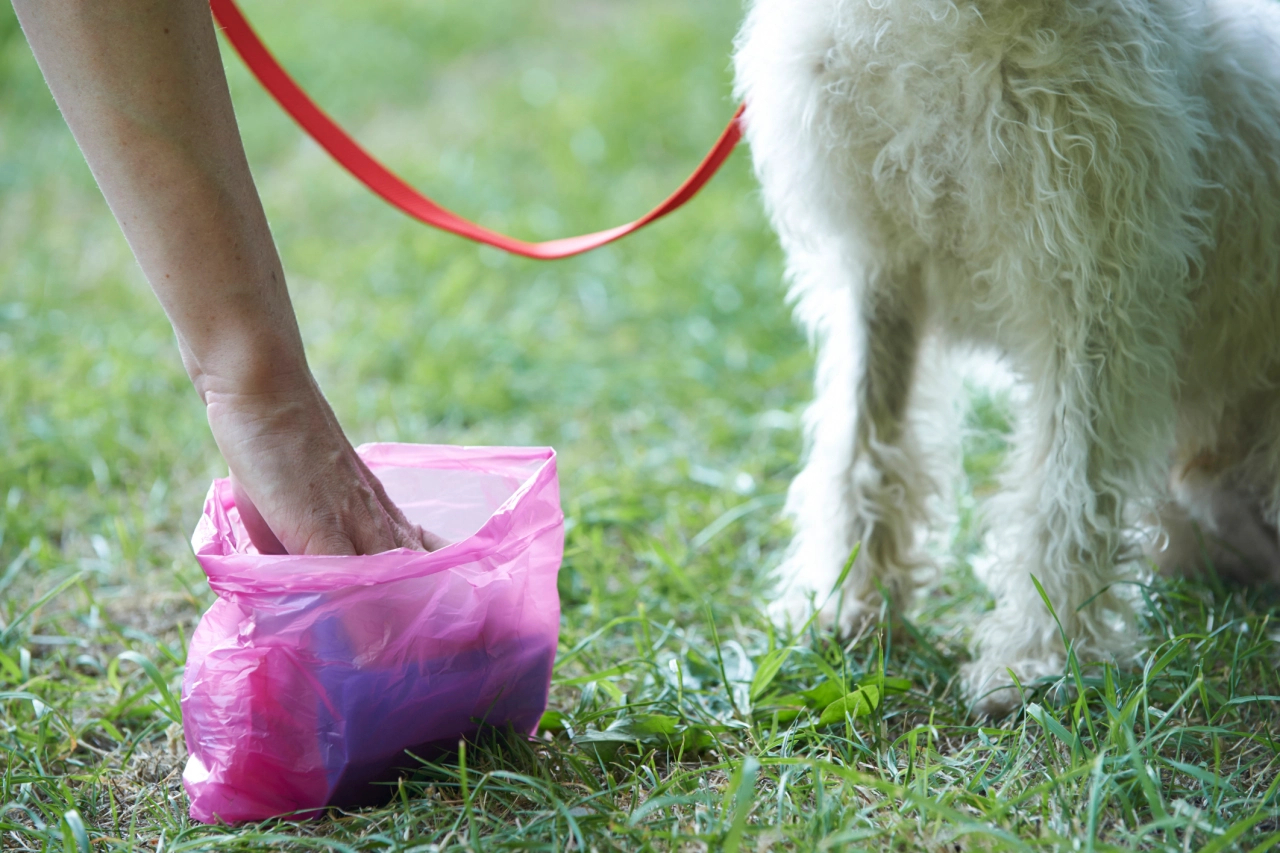 An angry neighbor tapes dog poop to the wall as a threat to the owner who kept letting it sh*t in their garden. There is also a note that he attached next to the poop of the dog. That note is shown in the picture below.

An angry neighbor tapes dog poop to the wall as a threat to the owner and it also has a note with it. The message's author warned the dog owner that cameras would be installed in the neighborhood and threatened them with a £1,000 fine. The note says:

To whom this may concern, this is your dog shit. I have a dog of my own and I use dog bags, pick it up and take it home. Cameras are going up. It is £1,000 fine.

Also if I find out where you live I will post it through your letterbox. Stop your dog shitting in my flower beds.

It’s a bit like a s**t-themed version of Liam Neeson’s ‘I will find you’ speech in Taken, isn’t it?

One user wrote, “I mean you have to be some of the lowest of the low to let your pet shit somewhere and think ‘welp not my problem’. Since I've become a dog owner a few years ago my stance on this has only strengthened.” 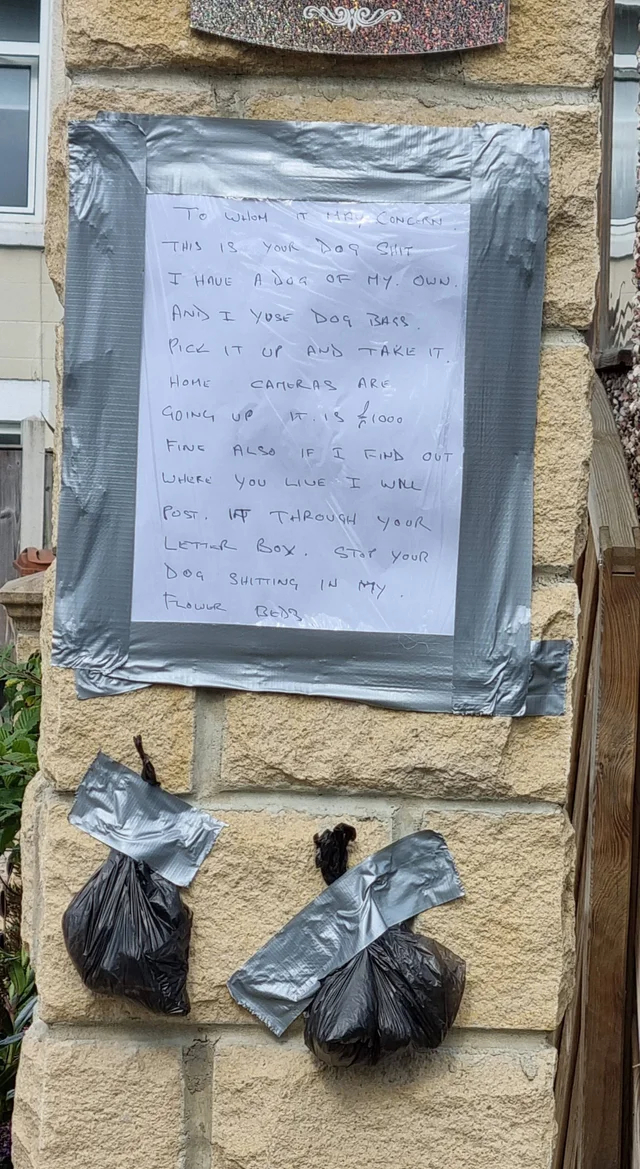 Another person said, "“Straight to the point. No bulls**t. Clear and effective. 10/10. This is how you handle this situation.” Others responded, “I can understand it. If you have a dog and don't clean up after it and are able to then you are a c**t.”

A fellow Redditor added, “I got into trouble on our local Facebook group because I posted a photo of 2 people chatting while their dogs s**t on my lawn. Apparently I was in the wrong for showing their faces. Funnily enough, no one lets their dogs shit on my lawn anymore.”

Others on the site related similar stories, “I have a corner lot and people do this all the time. The worst a**hole I caught used a bag to pick it up so people walking by thought he was cleaning, then he tossed it thirty feet right up to my house.”

If the same thing happens to you, here is what you can do. You should immediately get in touch with your neighborhood animal control facility and lodge a complaint if you notice your neighbor's dog damaging your meticulously maintained garden or urinating in your yard.

You should also fence your property. The best proof of such an event is clear video or photographic documentation.

An angry neighbor tapes dog poop to the wall as a threat to the owner of the dog who kept letting his dog sh*t in the garden. That's pretty bloody grim, eh?