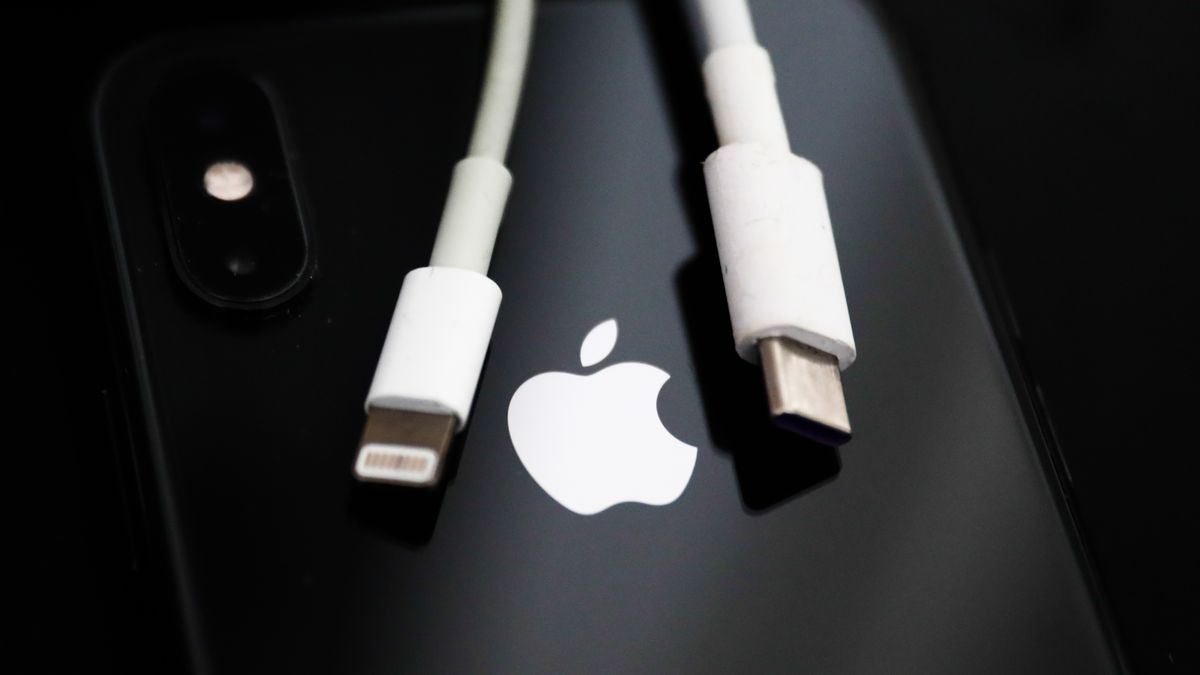 According to the Brazilian authorities, the sale of the iphone without a charger does not guarantee environmental precautions. So, Apple company to appeal Brazil sales ban of iphone without charger. This was in response to claims that the company sells people broken products.

Apple Company was fined 12.275 million reais ($2.38 million) by the Brazilian Justice Ministry, and the corporation was also told to stop selling the iPhone 12 and any subsequent models, as well as any iPhone models that don't have a charger. The Brazilian ministry said that the absence of a vital component in the iPhone constituted "deliberate discriminatory conduct against consumers" in the decision, which was published on Tuesday (September 6, 2022) in the nation's official gazette.

The Brazilian order said that it was up to the consumer to get a charger because the environmental reasons given were not enough. So, Apple company to appeal Brazil sales ban of iPhone without charger and start selling as they were selling its phones earlier.

According to the Brazilian authorities, there is no proof that selling the smartphone without a charger improves environmental protection, and they dismissed Apple's claim that the action was taken to reduce carbon emissions. Apple Company declared that it would appeal the ruling and that it would keep collaborating with the Senacon consumer protection organization in Brazil to "resolve their issues." 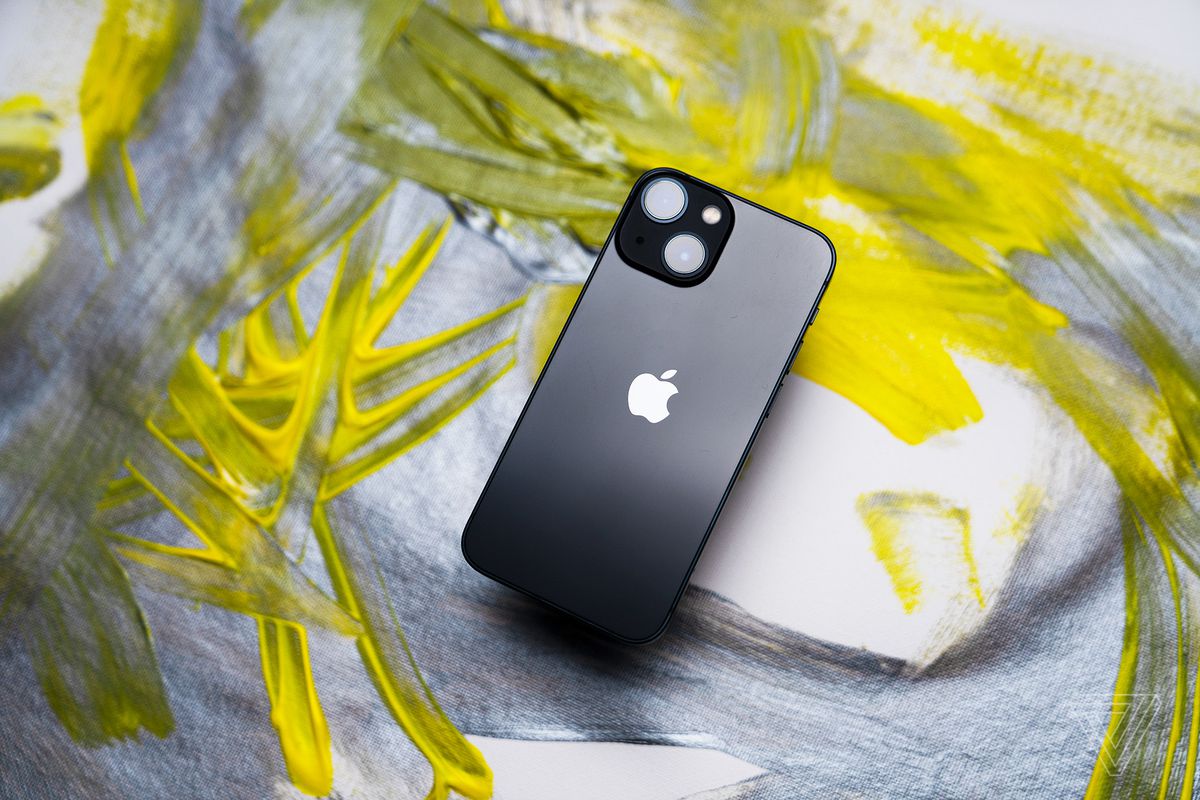 Black iphone on a grey and yellow background

It suggested that the Apple business should take additional measures, such as moving away from the lightning port for charging the iPhone in favor of USB-C. The nation's telecom regulator stated earlier this year that it is thinking about making USB-C the standard port for all devices.

The Apple business has previously received notices of fines from Brazilian authorities. Several regional watchdogs have fined Apple money over the past few years.

We have already won several court rulings in Brazil on this matter, and we are confident that our customers are aware of the various options for charging and connecting their devices,

The Apple company said that its customers know there are many ways to charge and connect their devices because it has already won several court cases in Brazil on the topic.

The tech giant Apple says that by taking chargers out of retail boxes, the Apple company has cut carbon emissions by the same amount as if 500,000 cars were taken off the road.

Just hours before Apple company is scheduled to unveil the new iPhone 14 at its "Far Out" event in Cupertino, the entire saga of the Brazil ban case has come to light. Apple company to appeal Brazil sales ban of iphone without charger so that it does not affect its new iPhone 14 sales.