Arbys Guy - How Andrew Bowser Got Viral After This Meme 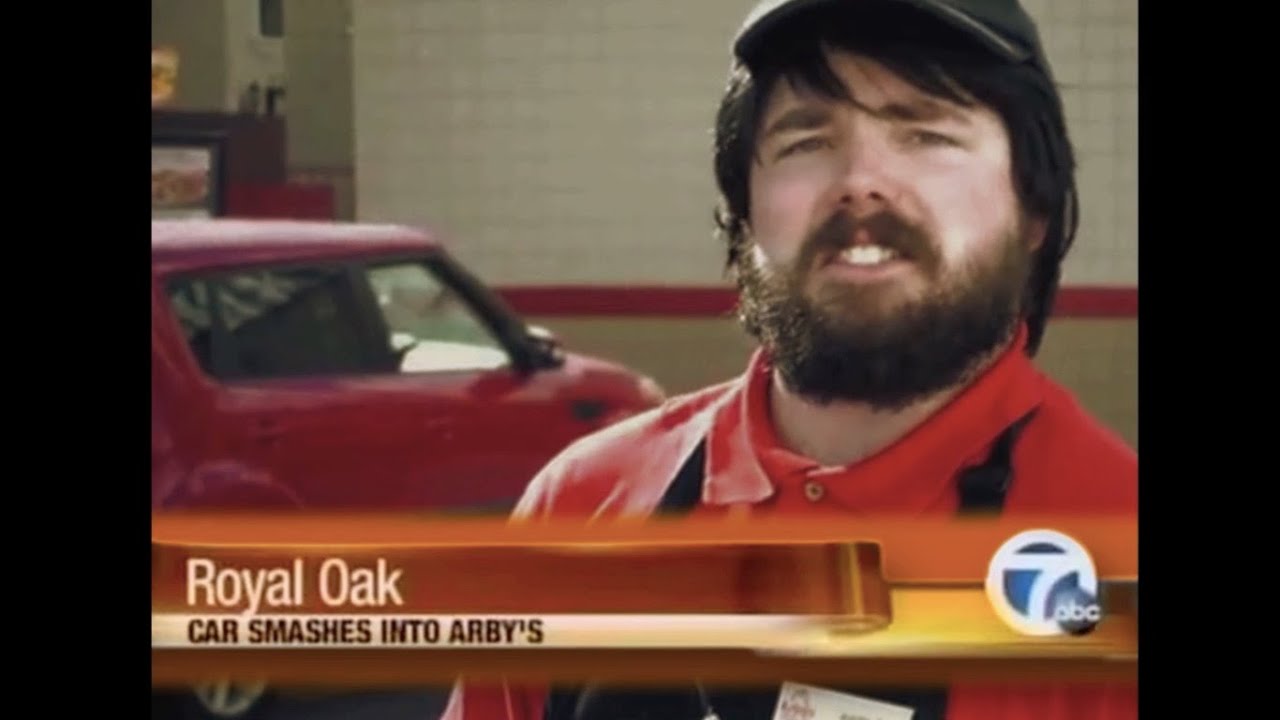 In 2011, former 7 Action News reporter Julie Banovich wrote a story about a car passing through Arby's in Royal Oak. The story is back in the limelight after a YouTube comedian edited it into a story as an Arbys guy.

The story begins with the reporter and a witness, before the comedian, Andrew Bowser, appears.

"Maybe we thought we were at the end of the day. But it turned out that it was the confused old lady of the champagne-colored Toyota Avalon who crashed into my world like DNB around 1996.

"When I woke up this morning, I had a lot of text messages on the phone from the person who sent me the link, and it was fun," said Banovich. "I'm currently working on social media so I can watch the viral video!"

You can check out the hilarious weird Arby's guy transcript video below with 7.9 million views on Youtube and 130K likes.

This weird Arby's guy real video was posted on YouTube and has already been played nearly 8 million times. The weird guy meme by Andrew Bowser has also been featured and shared by many websites.

If you want to see the original story, you can check it below without his quote.

About Andrew Bowser Aka Arbys Guy

Andrew Bowser is a comedian and director most known for his work on music videos and online sketch comedy, particularly his "That Weird Guy" persona from a series of viral videos.

He began directing music videos after graduating from The School of Visual Arts and has created videos for musicians such as Butch Walker, SR-71, and Gym Class Heroes.

Bowser was hired by MTV to create a sketch comedy program with his buddy and collaborator Joseph Petrick after working on numerous music videos and independently funded projects.

Several of the sketches were aired on College Humor and Funny or Die, despite the fact that their pilot was not picked up.

He made a number of popular skits there, in which he posed as an on-site interviewee for a news broadcast.

The video named "Weird Arby's Guy" was the most popular, with over 4.4 million views. Over 1.3 million people watched another video in which he played a similar character.

He used this character in an ongoing series by Nerdist to parody YouTube video games and film critics, entitled "Welcome to the Shadow Zone." 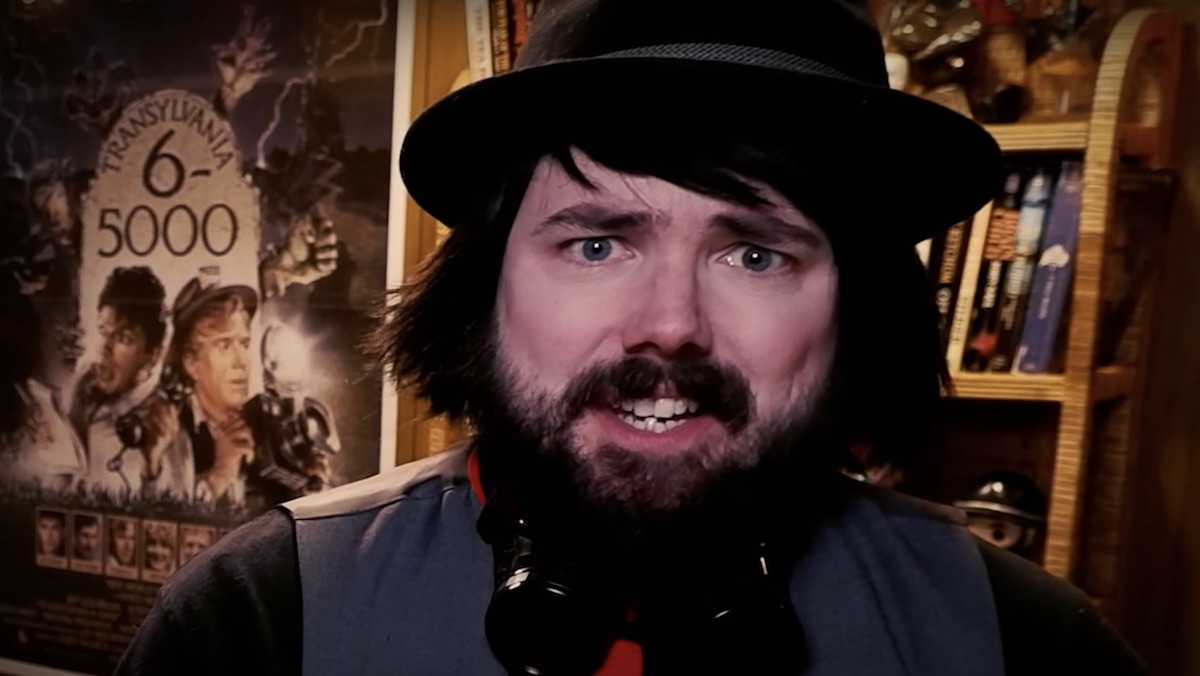 In the series, the character is called "Onyx the Fortuitous-Slayer of the Bright Realm".

Online presence Bowser has a relatively large number of followers online. His Twitter account has more than 8,200 followers, and his YouTube channel has more than 174,000 subscribers.

Onyx - the Fortuitous has over 15,000 likes on its Facebook page.

For more information on his work as Andrew Bowser, he has a collection of comedy sketches on YouTube. His real name is Mark Trillbury.

His website also has a link to YouTube's Welcome to the Shadow Zone Season 1. Posted by a filthy light thief (4 comments total) 7 users have marked this as a favorite.

After seeing all his links here, I figured out where he's going with this but it gives me the case of "Mehs."

I also love the shadows cast when one of the anchors (not to mention) says "Eat Satan, Arkansas."

I don't feel like Bowser is adding an interesting twist to this.

Good performance art requires that you don't look like you're reading a note word for word.

Incredibly agile guitarist André Antunes was amused to accompany a video of an exaggerated Arby employee who remembers his experience when a random car was pulled into a restaurant.

The worker was actually played by the prolific director, actor, and mischievous Andrew Bowser, who played the once-speaking Satanist at a statue unveiled in Michigan.

Arby's is the third-largest American fast-food sandwich restaurant chain in terms of revenue, with more than 3,300 restaurants across the country.

Who Is The Weird Gamer Guy?

An ambitious director/actor, Andrew Bowser, is famous for his eccentric characters and viral YouTube videos.

Who Is The Royal Oak Arby's Guy?

BrowserVids contains videos and movies from the official homes of Andrew Bowser, Onyx the Fortuitas, and the Slayer of the Bright Realm! All videos were written and directed by Andrew Bowser.

A small "dunno" jump in an interview with Arbys guy posted by the Mandolin Conspiracy on December 10, 2017, killed me. Why so, I like weird things like him.

Have you heard about the Poor Pete toy which is actually a racist toy?