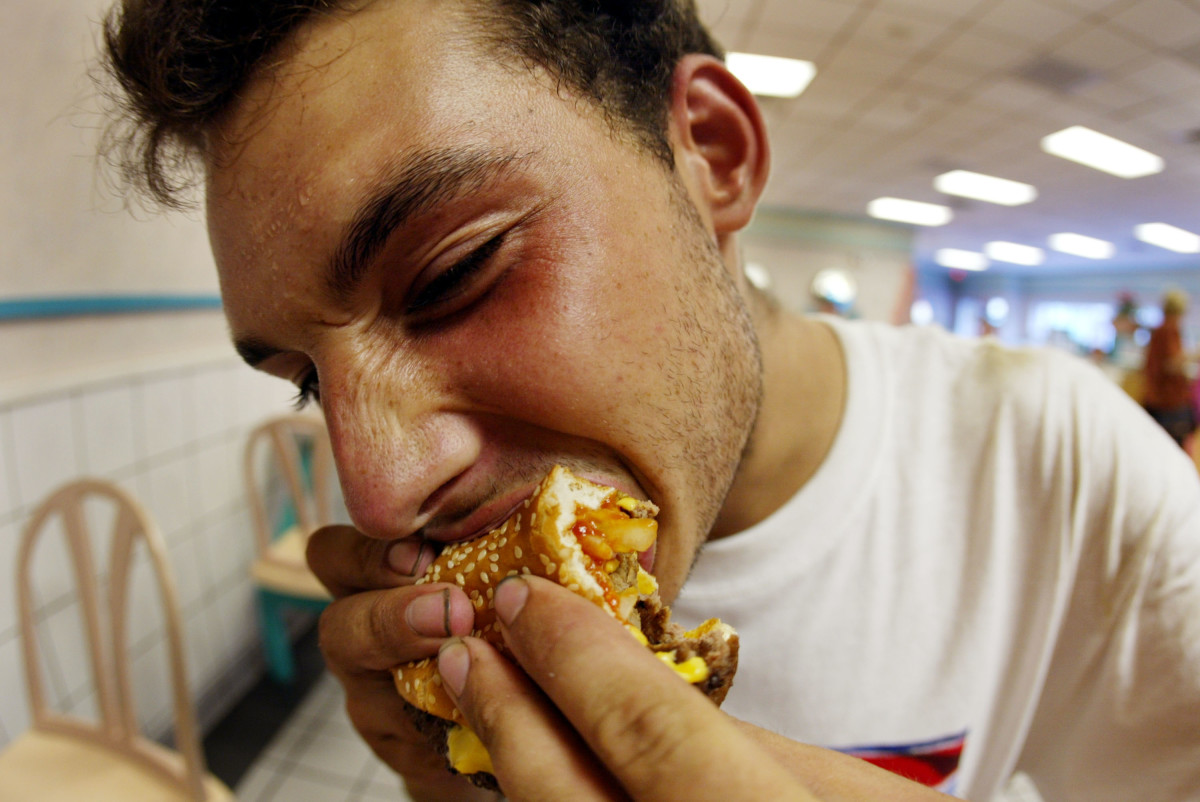 Aussies are encouraged to eat less meat - Meat has been a staple diet for humans for generations. It has been consumed by numerous civilizations and societies all over the world and remains an essential part of our diets today. Meat consumption has expanded dramatically in developed countries over the previous few decades because many believe it is healthier than plant-based protein sources. 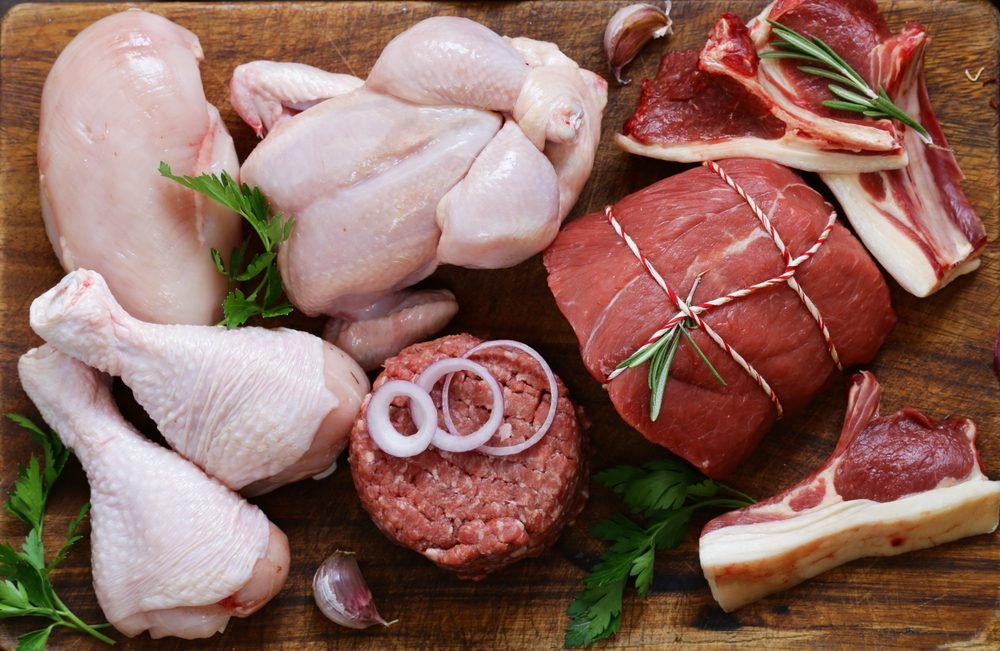 Different kinds of meat laid down on a wooden chopping board

A significant amount of the recommended daily intake of nutrients that a person should have comes from the consumption of meat. Even though there is a widespread stigma regarding the positive effects that eating meat has on one's health at the present time, the American Heart Association continues to advise that people consume meat on a daily basis. In order to keep up with these health trends, it is necessary to stay current with the knowledge that is pertinent while also keeping the appropriate amount of nutritional content in one's diet.

A diet that is both healthy and balanced should include protein from a variety of sources, including meat, fish, eggs, and non-animal sources such as beans and pulses. There is a high concentration of protein in meats such as chicken, hog, lamb, and beef. Iron, zinc, and the other B vitamins can all be found in red meat. One of the most significant dietary sources of vitamin B12 is found in red meat. 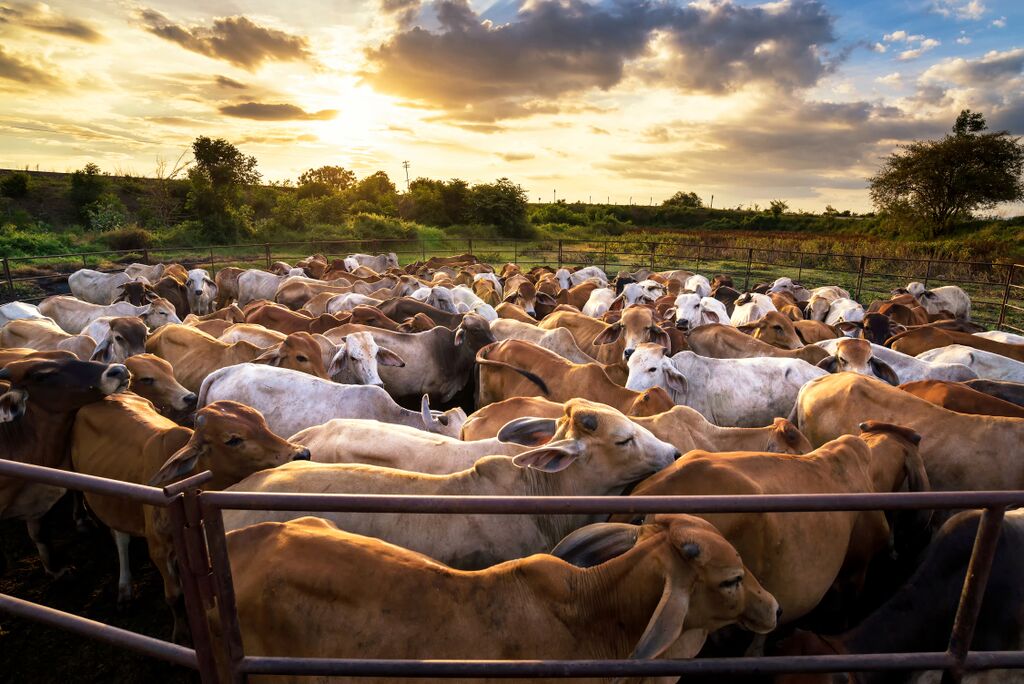 A herd of cows inside a metal fenced cage

There are arguments in favor of meat consumption as well as arguments against it, but few individuals can agree on what exactly eating meat does to our bodies or how it impacts the environment. While there are those who believe that meat is an excellent source of various nutrients, there are those who maintain that it is detrimental to the health of humans. There appears to be one claim that suggests eating meat can treat a chronic illness for every other report that suggests eating meat can lead to cardiovascular disease or cancer.

Now, the citizens of Australia are being urged once more by specialists to cut back on their consumption of red meat in order to assist in the fight against the climate disaster. According to an article published by ABC News, the new book Food in a Planetary Emergency, written by Diana Bogueva and Dora Marinova, discusses how the production of food is responsible for a third of the world's greenhouse gas emissions as well as the extinction of endangered animals.

According to Dr. Bogueva, the industry sector has contributed to the acceleration of climate change by causing the loss of biodiversity, deforestation, loss of savanna, pollution, misuse of the planet's soils, overuse of freshwater, and exploitation of species.

According to other experts as well, in order for Australians to meet climate change targets and reach net zero by the year 2050, they will need to stop eating steak once a week and adopt a 'flexitarian' diet. In a new book, Dr. Diana Bogueva of Sydney University and Professor Dora Marinova of Curtin University place the burden for the escalation of the situation squarely on the shoulders of Australians who consume meat.

If we want any chance of reversing the climate disaster and the effects of global warming, according to Professor Dora Marinova, now is the vital time to modify the way that we eat.

What Needs To Be Done 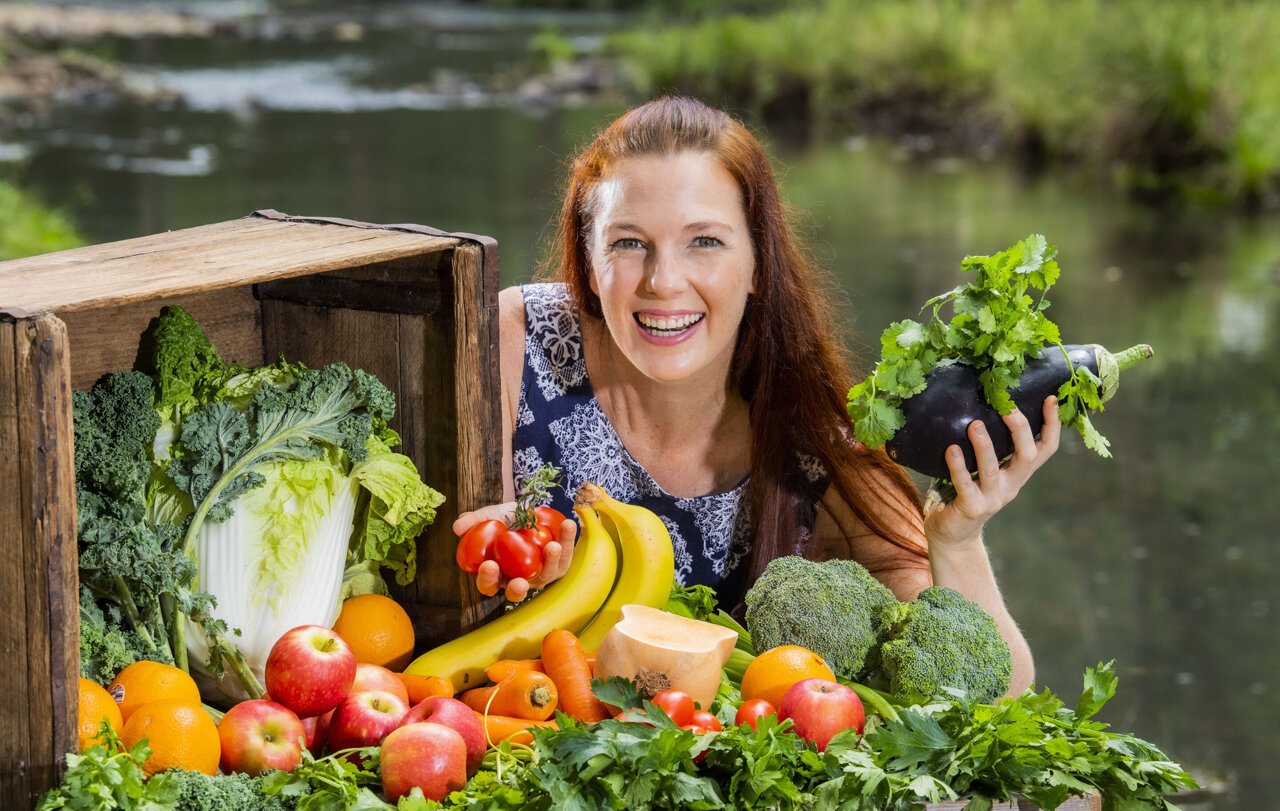 A woman smiling while holding an eggplant and with some vegetables

According to the most in-depth study conducted to date on the effects of the food system on the environment, drastic cuts in the consumption of meat are required if humans are to avert potentially catastrophic climate change. It is necessary for western nations to achieve a 90 percent reduction in beef consumption and a fivefold increase in the consumption of beans and pulses.

The findings of the research also indicate that significant adjustments need to be made to agricultural practices in order to prevent the destruction of the planet's capacity to provide food for the 10 billion people who are anticipated to be living on it within the next few decades.

The production of food already causes significant harm to the environment, as evidenced by the emission of greenhouse gases by cattle, the destruction of forests and the scarcity of water caused by farming, and the formation of enormous oceanic dead zones caused by agricultural pollution. But if nothing is done, its effects will become much more severe as the worldwide population increases by 2.3 billion people by 2050 and as global affluence triples, making it possible for more people to consume diets heavy in meat like those found in the West.

Is Eating Meat Bad For The Environment?

Consumption of meat is a contributor to the production of greenhouse gases such as methane, carbon dioxide, and nitrous oxide. These gases, such as global warming, are contributors to the overall shift in climate. Several factors, including the decimation of forest ecosystems, are responsible for the contribution of livestock production to these greenhouse gases.

Why Does Meat Have A High Carbon Footprint?

Because of the poor conversion of plant to animal energy as well as the emission of CH4 through manure management and enteric fermentation in ruminant animals, the carbon footprints of meat products are significantly bigger per calorie than those of grain or vegetable products.

How Much Carbon Emissions Come From Meat?

According to the findings of the study, the production of beef is the single most significant contributor to food-related greenhouse gas emissions. This is followed by the production of cow's milk, pork, and poultry, respectively. Rice cultivation is the single largest contributor to greenhouse gas emissions among plant-based foods, accounting for 12 percent of all food-related emissions.

The discussion on meat is both difficult and controversial. For years, nutrition experts have given contradictory messages to the public. The debates are not only about the direct impacts of meat on one's health, but also about the indirect effects it has on the ecosystem. No wonder why Aussies are encouraged to eat less meat. Both proponents and detractors of the meat industry claim that it has a positive or negative impact on the environment, depending on the source.