Axolotl Can Regenerate Their Brain Including Other Body Parts 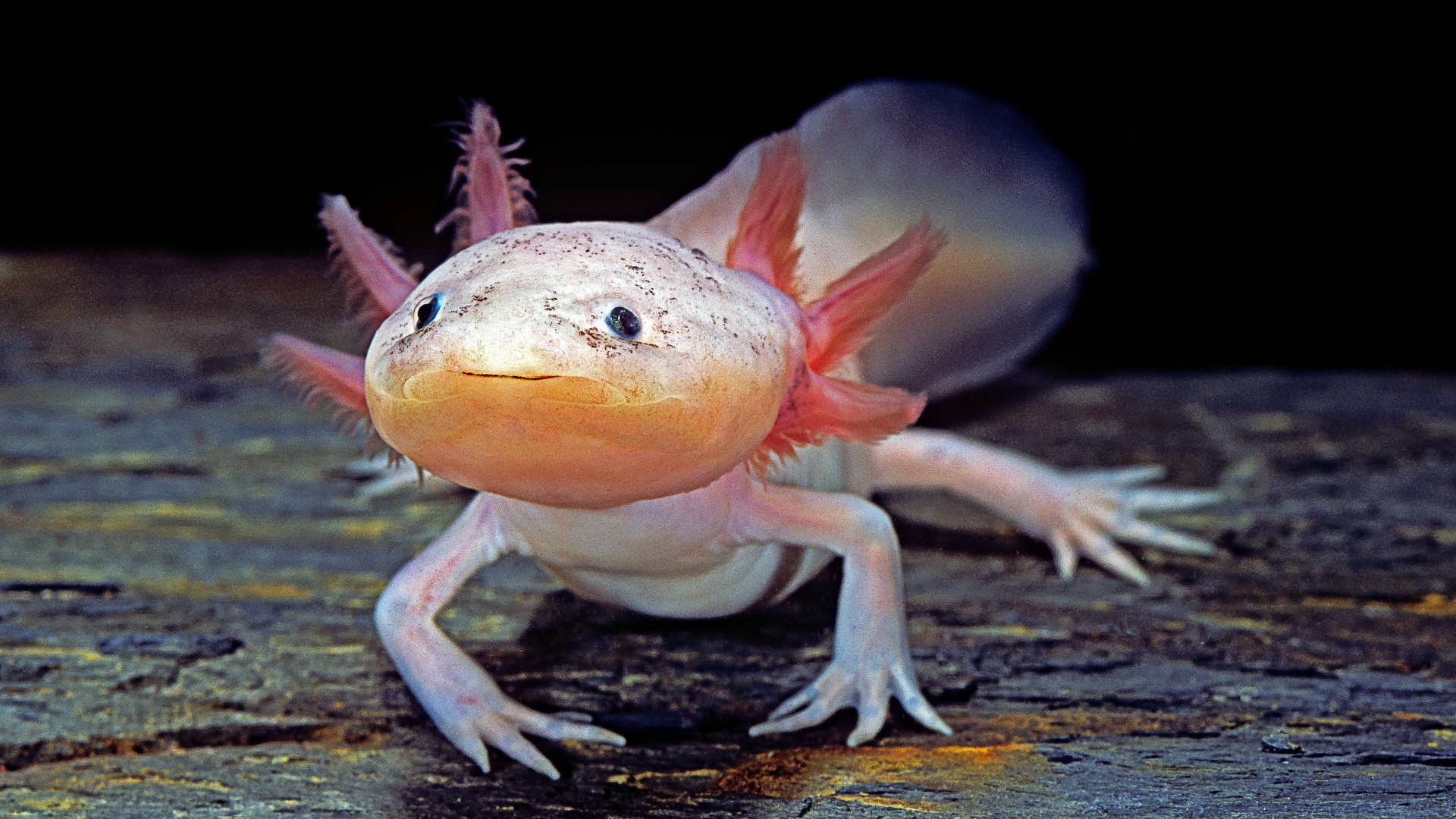 In 1964, scientists discovered that adult axolotls could regenerate a portion of their brains even after a large segment had been removed entirely. One study found that axolotls can regenerate their brain. However, they have a limited capacity to restore the original tissue structure.

Brain regeneration needs the timing and location-specific coordination of complex responses. If you could figure out what kinds of cells and chemicals are involved in this process, you could learn more about how the brain heals itself and find possible areas to study for regenerative medicine.

The fact that the mammalian brain can't regenerate very well and that people don't know enough about how the process works at the cellular and molecular levels has slowed progress in this area.

The brain and several internal organs, including appendages that have been destroyed, can regenerate in axolotls (Ambystoma mexicanum). As axolotls can regenerate their brain, so axolotls could be used as a model to investigate brain regeneration.

The term "axolotl" means "water monster," and as the name implies, these creatures spend their entire lives underwater and breathe through these lovely feather gills. After being almost driven to extinction in their only natural home in Central Mexico, these species are now more likely to be found in labs than anywhere else.

This is due to the fact that the axolotl is one of nature's most resourceful creatures and possesses a special skill that has confounded scientists for decades. The axolotl (Ambystoma mexicanum), which is an aquatic salamander, is known for being able to grow back its spinal cord, heart, and limbs. 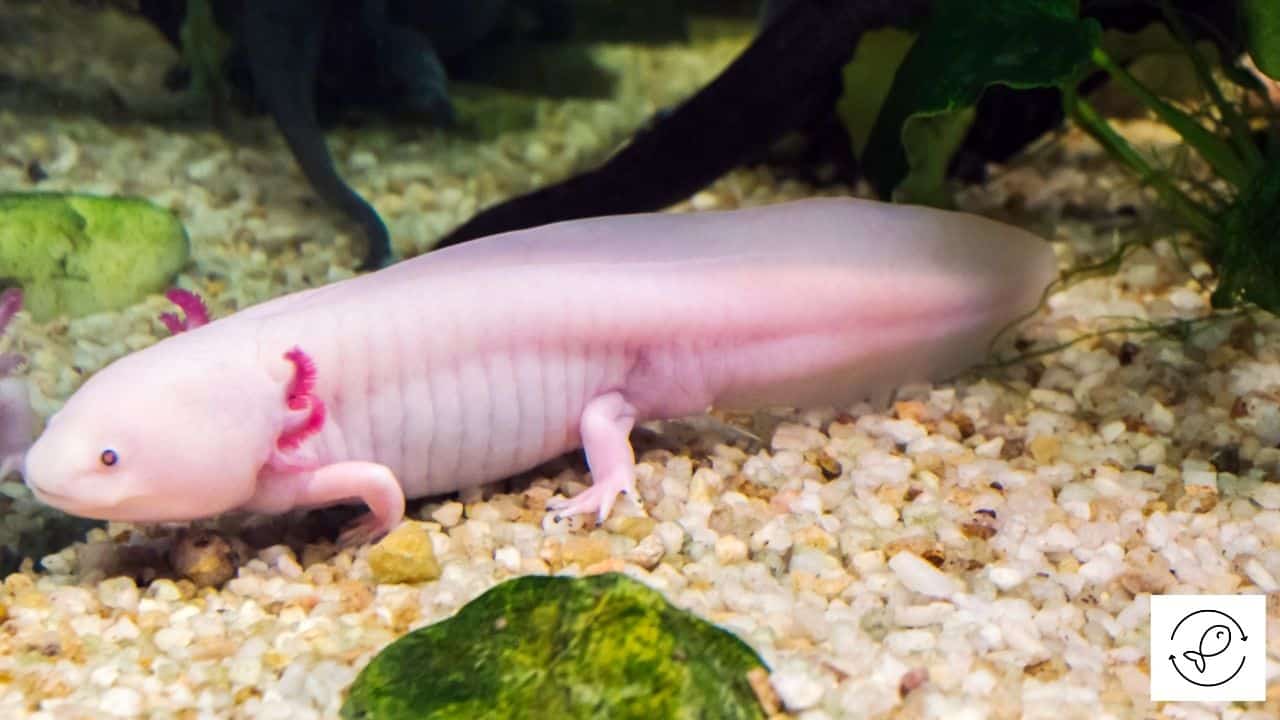 How Do Axolotls Regenerate?

The capacity of humans and other mammals to create new neurons in the brain to replace those that have been harmed or damaged is quite restricted. On the other hand, salamanders and fish can grow new neurons in damaged parts of their brains.

This is a difficult process since the brain is made up of many distinct kinds of neurons that are coupled to one another across both short and long distances in a highly ordered way. It was unknown to what degree even the most regenerative species could create new brain areas.

Realistic expectations for the success of possible therapies that aim to replace neurons in mammals can be set by being aware of any constraints. Amamoto Et Al discovered that the injured neuronal subtypes may be selectively repaired in the brain of a salamander called an axolotl.

This finding implies that the brain is capable of identifying the different types of damaged neurons. The new neurons could grow into fully functional neurons, but they couldn't talk to their original target neurons because they were too far away.

To test the ability of axolotl regeneration by removing a portion of its telencephalon. One to twelve weeks following injury, all the new cells were able to be captured and sequenced using a specialized technique called scRNA-seq.

In the end, it was discovered that all excised cell types had fully recovered. It has been noted that there are three main stages of brain regeneration. A small number of the progenitor cells that multiply quickly in the first phase go on to start the process of a wound healing.

Progenitor cells start to develop into neuroblasts in phase two. In the last step, phase three, the neuroblasts change into the missing types of neurons.

Unexpectedly, it was also discovered that the broken neuronal connections between the excised portion and other parts of the brain had been reconnected. This rewiring suggests that the region has recovered its previous function along with regeneration.

People still don't know what external signals trigger this process, despite the fact that the study gives light on the process of brain regeneration, including which genes are involved and how cells eventually become neurons.

Furthermore, it is unknown whether the processes people discovered are still available to creatures that have developed more recently, such as mice or humans. The discovery of every type of cell in the axolotl's brain opens new doors for creative regenerative medicine research.

Axolotls: The salamanders that snack on each other (but don't die) - Luis Zambrano

Yes, they can. The axolotl is a popular model organism in the field of regenerative medicine due to its ability to regenerate, for instance, functional heart muscle after injury. In adult mammals, cardiac injury leads to fibrotic scarring.

Do Axolotls Have Brains?

Yes, they do have a brain. In 1964, researchers observed that adult axolotls could regenerate parts of their brains , even if a large section was completely removed.

No, axolotls aren't immortal. They're able to regenerate lost limbs and organs, and this can sometimes confuse people who associate regenerative abilities with immortal sea creatures like hydras, but axolotls won't live forever. They have natural lifespans and die of old age when it's their time.

Axolotls can regenerate their brain. They are capable of this kind of regeneration because they respond to wounds very differently than people do. A wound from a severed limb simply gets covered by skin tissue when humans are hurt.

Not the axolotls, though. They convert adjacent cells into stem cells, resulting in the formation of bones, skin, and veins in exactly their original forms.