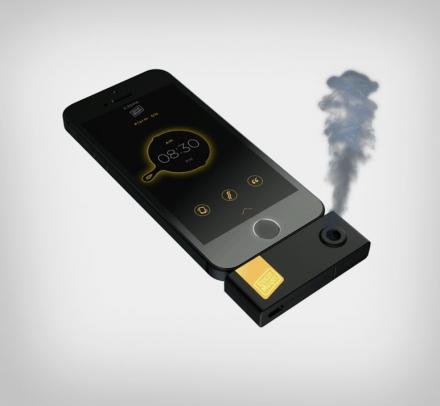 Oscar Mayer has launched an iPhone software that will wake you up with sizzling bacon noises, but a select few will be able to pair the app with a gadget that connects to your phone and emits pleasant scents of freshly cooked bacon, allowing you to literally wake up to the smell of bacon. This bacon smell emitting iPhone attachment is best for bacon lovers. 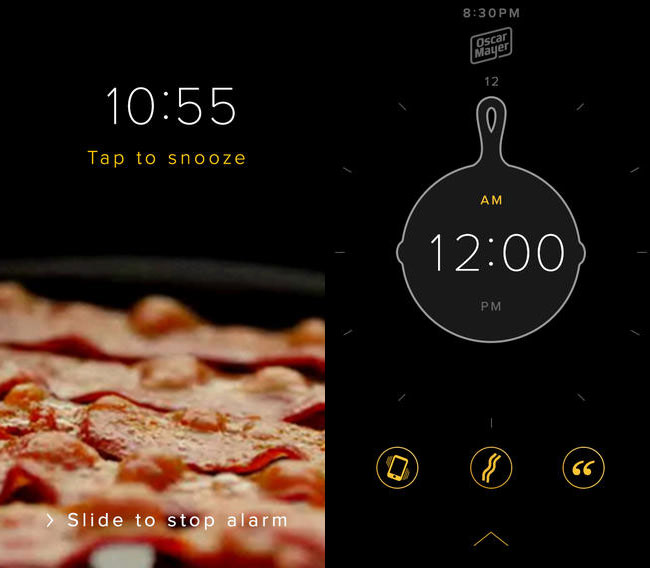 These lucky few will be able to win the device in an Oscar Mayer contest running from March 3 to April 4, 2014, on wakeupandsmellthebacon.com. A device like this may lead to a poop smell alarm clock, a low-cost alternative to flowers on Valentine's Day, or an app that allows you to look at the food on your phone and smell it... On iTunes, you can get the bacon alarm clock app. Make sure you watch the video below to see the device in action.

Wake Up To The Sound, Smell Of Bacon Coming From Your iPhone

This morning, I smelled bacon when I awoke. No, my housemaid wasn't in the kitchen preparing breakfast. I don't have any actual bacon in my house. I do, however, have a bacon alarm clock. It doesn't smell like that since it isn't edible.

The Oscar Mayer bacon alarm clock/publicity stunt has two parts. The first is Wake Up & Smell the Bacon, an iPhone app. It is available for free download to anyone. The second component is a little device that connects to your iPhone's headphone socket (or, in my case, an iPad Mini). When the alarm goes off, the app switches to a video of bacon being cooked, and the device emits a vaporized bacon fragrance. 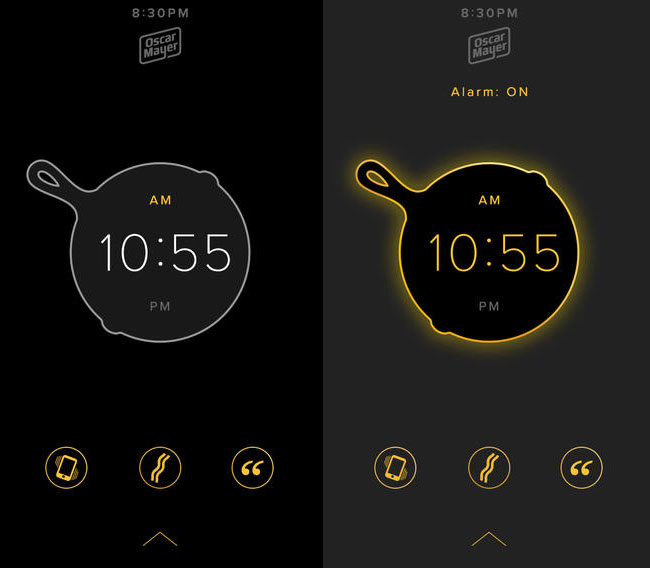 Oscar Mayer, the meat producer, has designed a little iPhone device that connects to the headphone socket and, on-demand, generates the sound and scent of bacon frying in the pan to rouse the sleeping.

“With nearly 2m mentions of #bacon on Instagram, it seems people never get tired of bacon, Oscar Mayer is thrilled to bring the first-ever bacon-scented mobile device to market, giving bacon aficionados a new reason to welcome their morning alarm clocks.” 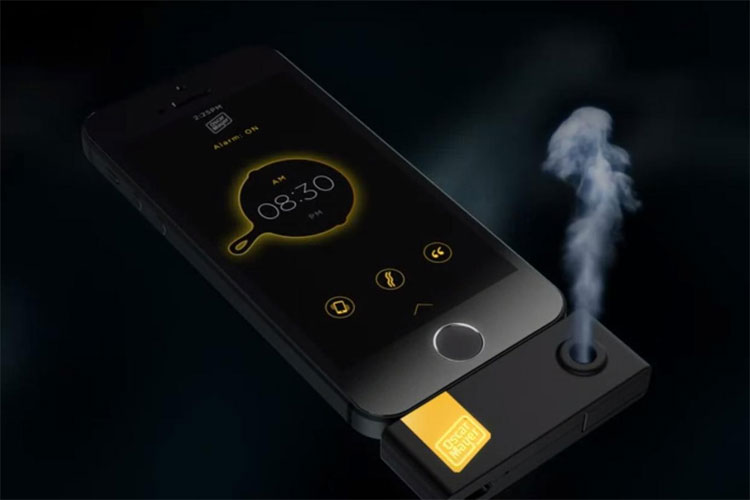 Meaty-smelling advertising could be the apex of morning gadgets, or it could simply be a method to torment oneself on a rainy weekday morning.

The unique alarm clock is undoubtedly the best example of bacon-technology fusion, but it won't be available for purchase. Entering Oscar Mayer's competition in the United States is the only way to get a Wake-Up and Smell the Bacon device.

Oscar Mayer may not be the first company to create a bacon smell emitting iPhone attachment, but with bacon fans all over the world salivating at the prospect, it may become the most popular.

Can You Smell Through IPhone?

The smell-o-phone has been made a reality by Harvard scientists, who used an iPhone and the iPhone, a big device that combines numerous odors to generate unique aromas.

Oscar Mayer may not be the first company to create a bacon iPhone attachment, but with bacon fans all over the world salivating at the prospect, it may become the most popular bacon smell emitting iPhone attachment.