Batman And Catwoman Games Online - Download And Have Fun Playing 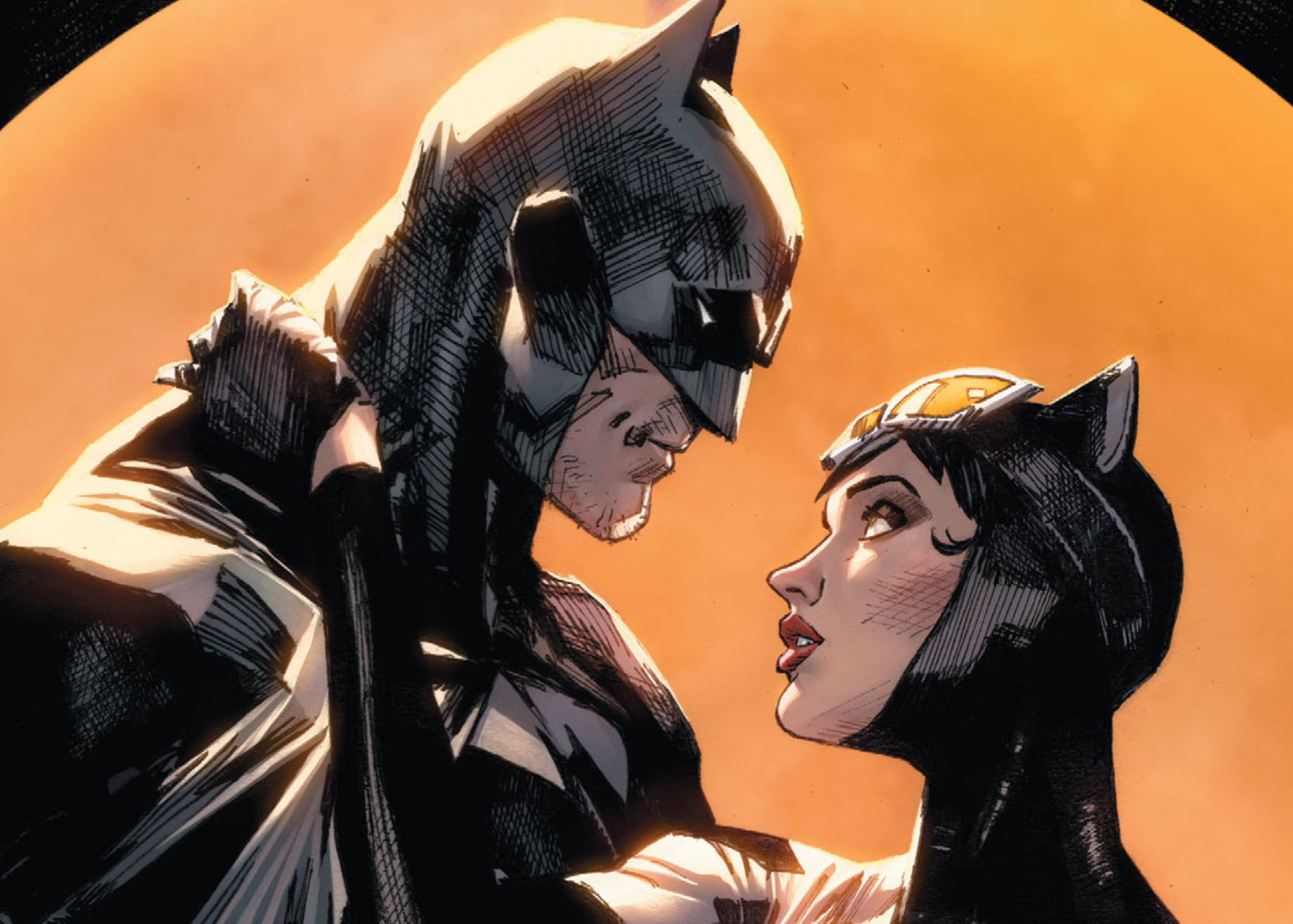 One of the greatest heroes to emerge from the DC Universe is Batman, along with Catwoman. As a result, Batman and Catwoman games online have come out, and many kids are enjoying playing them with their gadgets. If you are a fan of these iconic DC superheroes, you should check out these games online and install them on your device!

You can play as the Dark Knight and delve into Bruce Wayne's mind in Batman: The Telltale Series. As Batman, you will make important decisions and observe how they affect the events that follow. This game is not for the faint of heart because you'll also learn things that could upend Bruce Wayne's world and undermine Gotham City's stability.

Get the game right away and decide what will happen to Batman and the people of Gotham City. A player of this game shared his experience with this, which reads:

I've only played through the first episode but I'm gonna say this, its an amazing game and I plan to get all episodes once I can, the developers deserves the money for how much effort and time was spent into making the game. I love the art style.

This is actually a fairly linear set of tales. While it does give you a great deal of individual choice in your personal actions, they don't really change the overall story. They only change how those nearest you view you and the resources you have access to. The save feature is also a bit wonky and needs improvements. Despite these drawbacks the adventure is full of amazing animations and the controls are are fairly intuitive. Additionally the tale is extremely well written.

- Gene Parish, a player of Batman - The Telltale Series.

Batman - The Enemy Within

Batman: The Enemy Within - OFFICIAL TRAILER

"Batman: The Enemy Within" places you in the shoes of the Dark Knight himself, much like the first installment. In this situation, Bruce Wayne and his superhero counterpart will be tested in different capacities. \

In a story you'll undoubtedly enjoy, they'll have to battle a variety of enemies, including The Joker, The Riddler, and even a Federal Agent. You have to decide which ally you can trust as you navigate through alliances and deception. But keep in mind that every choice you make matters.

One review posted where it says:

Impressive, and frustrating. I have really enjoyed the story line, I like the was the player get to control how they story plays out, and because of the storyline I don't mind that our input in the fighting is not 100%. My issue I keep having with this game is the main menu, trying to select things is frustrating because the buttons don't always respond. I have had moments when I have wanted to play this came, but have given up because I could not open the episode, has anyone else had this issue.

- A player of Batman - The Enemy Within

The next Batman video game on our list is "LEGO Batman: Beyond Gotham." Experience an exciting action adventure as Batman in this LEGO adaptation of Gotham City. In your quest to stop the villain Brainiac from destroying the world, you'll have the opportunity to form alliances with other famous heroes from the DC Comics Universe.

You can play as Batman, as well as a number of other heroes from the Batman series and the Justice League, in this game. It's a fun time for the whole family and will keep you occupied for hours.

Realistic 3D graphics as you travel the world, finishing in 7 movie-inspired levels. Face enemies with Catwoman's acrobatic abilities. Jump across roofs, run up walls, dodge bullets, pounce on prey, and attack with her whip. View the world through the eyes of a feline, following scent trails and using the sixth sense to predict what enemies will do next.

When Catwoman lets out her wild side, she can hit harder, move faster, and take control of her prey. A player of Catwoman PS2 commented in the review section:

I really love the game. I found it to be very challenging, witty, and find myself playing over and over. I wish that there was a Catwoman 2:) When this game came out in 2004, I wanted to get it but I didn't own the Playstation 2 at the time, but when I finally own one I went on a mission to get it.

- A player of Playstation 2 Catwoman

All superpowers have been taken away by an unknown pulse, and it's up to you to put together the best super team and stop this galactic threat.

In this brand-new puzzle RPG game, you can build your own team of DC Superheroes and Supervillains and get ready for epic battles. Explore famous places like the streets of Gotham City and the depths of Atlantis, and get ready for big fights.

Build your own team of fan-favorite DC Super Heroes, Super-Villains, or both, and become the master of RPG puzzle games to wipe out your enemy and stay alive. Build up your team and work together with people from all over the world. In limited-time events, you have to work together to beat enemies and bosses and get awesome rewards.

What Are The Batman Games Online?

The following are the Batman games you should install on your gadgets:

Is There A Catwoman Game?

Yes. In fact, Catwoman is an action-adventure video game based on the fictional character from the 2004 film of the same name. It bears the likeness of the film's lead actress, Halle Berry, and is voiced by actress Jennifer Hale.

Which Batman Games Can You Play As Catwoman?

The characters you can play in Arkham Knight depend on the DLC you have. Whether you've reached the point in the story where they first appear or not, anyone can play as Robin, Catwoman, Nightwing, and Azrael.

What exactly are you waiting for? Check out the Batman and Catwoman games online and download them to your devices!