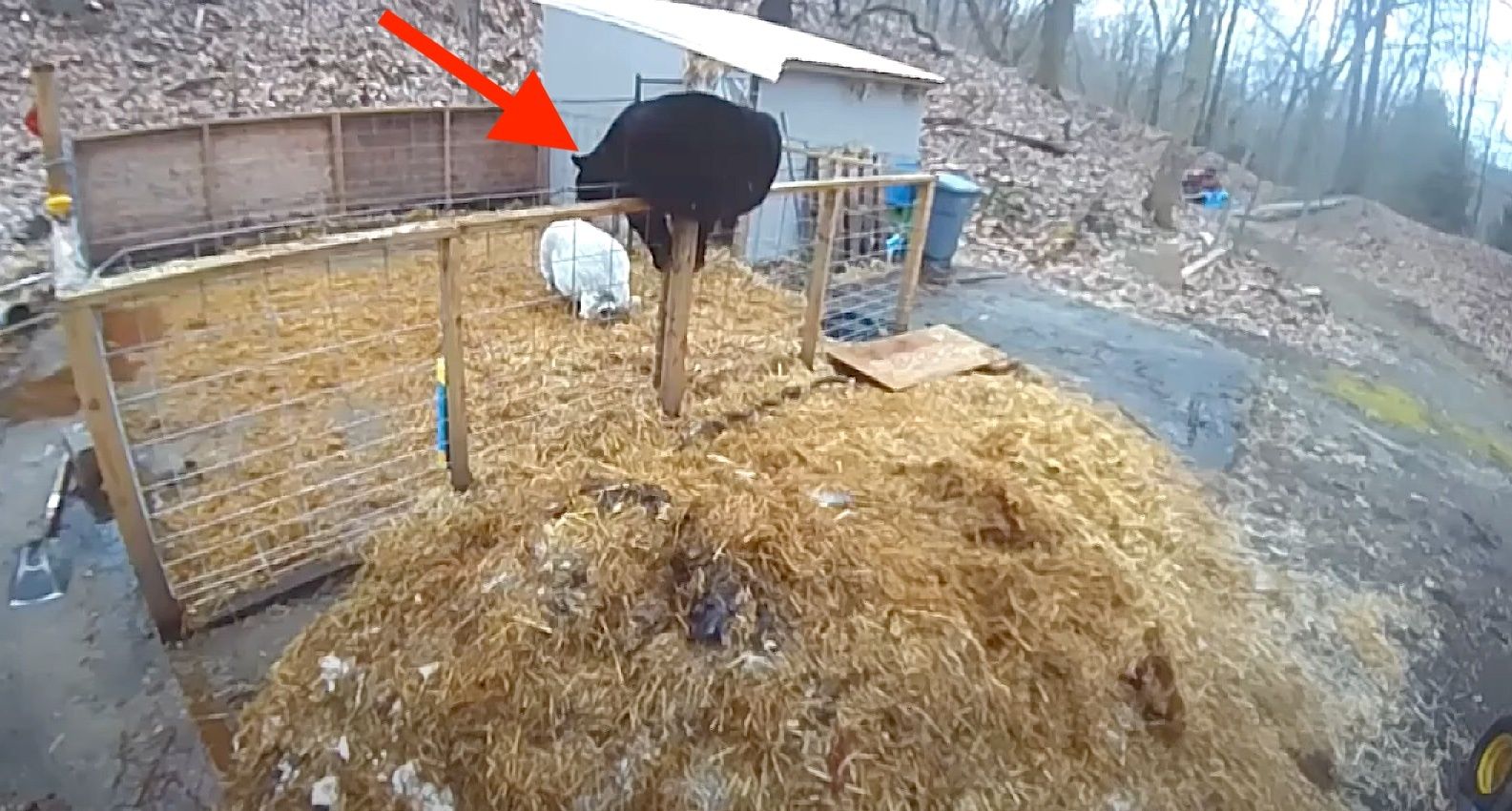 People see a wild black bear as fearless and scary but not according to the viral Pig vs. Bear footage. When a bear in Connecticut got into a fight with two pigs, it received more than it planned for. Instead of a fast feast, the bear quickly found himself in a life-or-death fight in New Milford with two Vietnamese pot-bellied pigs.

The pigs' names are Hammy and Mary, according to their owners Kevin David and Rebecca Shaw, who spoke to local media. The bear can be seen climbing up and over the fence in the footage. While Mary was being attacked by the bear, she was able to defend herself against her much larger enemy, and then Hammy attacked the bear and scared it across to the other side of the fence.

"I am very proud of them because Hammy, the little one especially, he's afraid of his own shadow and the way he came charging out when he seen Mary tussling with the bear," Rebecca Shaw, the pigs' owner, shared her thoughts she interviewed by the NBC Connecticut. "He was like 'oh no, no way, get out.'"

In fact, according to Fox 61, the Connecticut legislature is debating a measure that would make it lawful to shoot and kill "nuisance" bears in certain cases, such as when they destroy crops or beehives.

What Happens If A Bear Attacks You 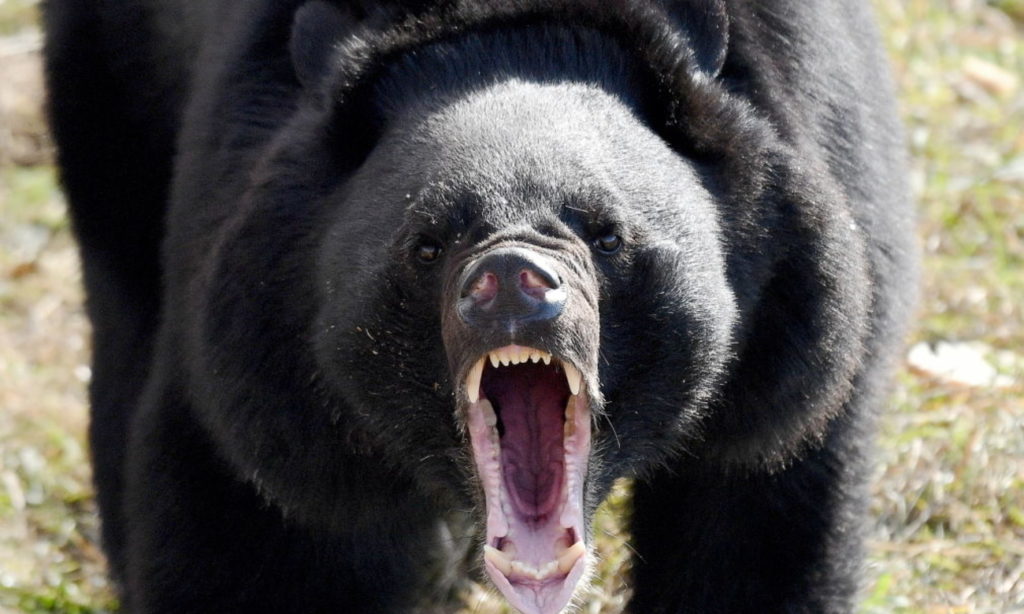 The video footage of bear vs. pigs gives awareness that bear attacks are still an alarming issue in some places. While in different settings, bears exhibit a variety of diverse behaviors, and understanding the bear's behavior might be the difference between life and death in some instances.

As soon as a black bear charges at your position and attacks, fight back with everything you have. Do not pretend to be dead. Direct punches and kicks towards the bear's face, and use any weapon you have at your disposal to defend yourself, such as rocks, branches, or bear spray. Play dead in the event that a grizzly or brown bear charges at you and attacks you.

Attacks by black bears are relatively uncommon. A black bear may attack if any of the following conditions are met:

Have you ever imagined what would happen if two powerful beasts fought, such as a bear and a bull? This is a type of fight that you are unlikely to see, but the idea of it is fascinating. Because both animals have different qualities, it can be difficult for them to work together.

In a fight between these two creatures, the bear has a good chance of winning. The bull's fighting power is restricted to its head. In such a struggle, a bear can utilize its claws and teeth. Its claws are fairly long and can rip a bull's hide. The bear's canines are very strong and lengthy, which can injure the bull.

This fight could be difficult due to the fact that the bull is also strong and can attack the bear hard, resulting in injuries. Taking all of these things into account, the bull's chances of winning the fight are slim.

In fact, every Sunday in Mexico, a bear vs. bull combat was held. Grizzly bear and bull fights have been performed in the past by specific people. Because the bears have better agility and the bull can't hit crucial organs at the height of its head during a charge, the bears nearly always win.

Top 10 Strongest Predators In The Wild

Predators need to kill and hunt other animals to stay alive. Here is the list of the top 10 strongest predators in the wild:

What Are 5 Interesting Facts About Pigs

Short, upright ears and a short nose characterize the pot-bellied porker. It also has a sagging stomach and wrinkled skin because of the looseness of the skin. A real pot-bellied pig has a straight tail that connects to the rump at the top. Crossbreeding can be detected by the curled tails.

Popular as pets, Vietnamese pot-bellied pigs have strong skin that resists parasites and fleas because of their small stature. They have the same training potential as a dog, and can even be housebroken with the right methods. Overall, pigs can also aid in soil turning, which encourages the growth of new plant life.

The bear vs. pig is something that is very rare to happen. Pig is not the only one who may be attacked by the bear but also humans. People should know how to safeguard themselves when they encounter wild bears. This also reminds the animal owners to keep an eye on their domestic animals against wild animals attack.