Beyoncé is apparently just a fairly tanned Italian woman, according to a bizarre conspiracy theory that’s garnering a worrying amount of press.

There’s all sorts of theories that this was all down to the Illuminati – who seem to do a lot of weird and pointless shit if these are to be believed – and it goes even further than Queen B being European.

“You know Beyoncé isn’t black but a sark Italian. She fakes being black because she was told by her producers ‘Go black and you will have greater audience appeal’. Her real name is Ann Marie Lastrassi. You will soon find out what I say is true. She ‘Beyoncé’ duped a lot of people. How embarrassed you are now“.

This then worked its way onto Twitter, as Conservative Congressman KW Miller then tweeted this…

Beyoncé is not even African American. She is faking this for exposure. Her real name is Ann Marie Lastrassi. She is Italian. This is all part of the Soros Deep State agenda for the Black Lives Matter movement. BEYONCÉ YOU ARE ON NOTICE!#GreatAwakening #QAnon #WWG1GWA #Trump2020

It’s hard to tell over written text, so you really can’t say whether these people are being ironic. I hope they are.

The theory even goes on to say that Ariana Grande is Beyoncé’s lost daughter, who was taken from her when she was inducted into the Illuminati, but is now in on it herself.

Celebrity conspiracy theories are a pound a penny though and you’re never short of the next insane belief regarding the likes of the actual queen and, I don’t know… Griff Rhys Jones.

1. Steve Jobs is alive and well

Steve Jobs is discovered alive and living in Egypt! pic.twitter.com/V7de4wOT5P

A year ago a picture was taken of a balding middle-aged man in Egypt. That was enough to set the internet alight with theories that Jobs faked his own death and was caught the best part of a decade later just chilling.

You’d think that if you were going to fake your own death, you might bother to choose a different style of glasses and maybe even shave your hair off entirely while growing a bread but no. Apparently not.

2. Stevie Wonder is as blind as an owl

A weird amount of people seem to believe that legendary singer-songwriter Stevie Wonder can actually see and is pretending to be blind for… reasons.

Why do they think this? Well, he attends basketball games often and he once caught a falling microphone stand.

3. Paul McCartney was the first Beatle to die

From one singer of Ebony and Ivory to another, Paul McCartney apparently died in a car crash in 1967, but was replaced by a lookalike with exceptional talent and who would go on to have a glittering solo career…

People believe this because the other Beatles members liked to mock the theory, and if you play Revolution 9 backwards, it apparently confirms it.

4. Tupac’s loving life down in Cuba

Tupac allegedly faked his death and moved to Cuba as his status as a worldwide rap star was getting more and more dangerous. He still lives there to this day and wants nothing to do with western culture.

The reasons for believing this are that Tupac wore a bulletproof vest, so should have been protected against gunfire. Building on that, no one was arrested in regards to his death, Suge Knight carried on living as normal and the man who cremated the rapper’s body immediately retired afterwards. 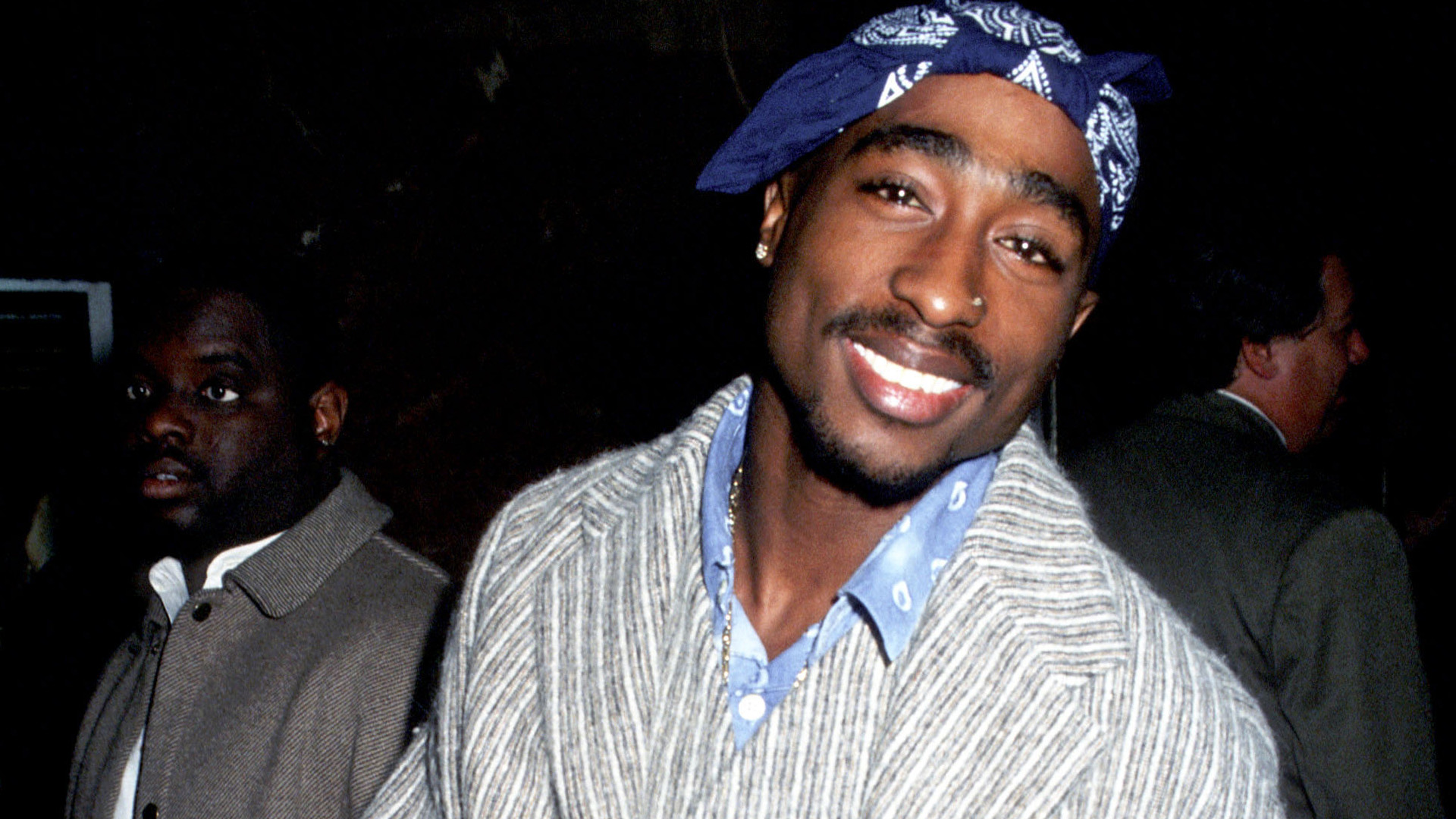 The thinking behind this one is that since her teens, Lorde has apparently shown wisdom and intellect far beyond her years. I couldn’t possibly comment on that, since I’ve only heard snippets of that Royals song.

Apparently the Kiwi pop star’s birth certificate looks pretty fake and she’s just a 40-something who pretending to be young to have more of an appeal.