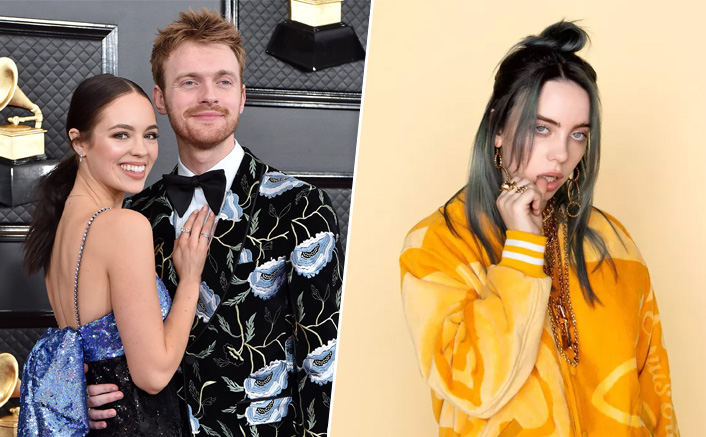 What do you want from me? Why don’t you run from me? What are you wondering? What do you know? Why aren’t you scared of me? Why do you care for me? When we all fall asleep, where do we go?

The complexity of Gen-Z, led by melodramatic singer Billie Eilish, is encapsulated in these songs. Eilish, most known for songs like 'all the good girls go to hell,' 'xanny,' and'my strange addiction,' illustrates her generation's open-mindedness and plethora of challenges. She's absolutely unconventional and, for a 17-year-old, quite mature.

The artist was born Billie Eilish Pirate Baird O’Connell. Shiver me Timberlands. She was born and raised in Los Angeles, California on 18th December 2001. A fact which makes me feel super old. This makes her a Sagittarius. That makes sense; she is blunt and straight to the point.

Eilish is a vegan. She posted on Tumblr last year “I went vegan like four years ago. there were a lot of reasons. I love animals and I just think there’s no point in creating something out of an animal when the animal is already there. leave animals alone. damn. also, I’m lactose intolerant and dairy is horrible for your skin and my skin is VERY aware of that”.

Eilish has Tourette syndrome. She told FADER that her attempt to suppress her tics was actually making them worse. Billie Eilish’s parents are of Irish and Scottish heritage. Her mother is singer and actress Maggie Baird. Her father is actor Patrick O’Connell.Her brother is singer-songwriter Finneas O’Connell.

Billie first started singing age eight in Los Angeles Children’s Chorus. She started writing her own songs alongside Finneas at 11. At the age of 15, she recorded ‘ocean eyes’, a song which Finneas wrote. She uploaded the song to Soundcloud and, shortly after, she was signed by Interscope Records. Since, she has released two successful albums and has won a variety of awards. Most recently, she won an AMA. Finneas is a huge supporter of Eilish and regularly attends music awards and events alongside her. Billie fans love Finneas, however, they are creeped out by his relationship. That’s because Finneas’ partner Claudia Sulewski is the spitting image of his sister Billie. Finneas and Claudia Sulewski have been together since 2018. And it seems that this creepy resemblance doesn’t bother any of the parties involved. Oh well, each to their own I guess.