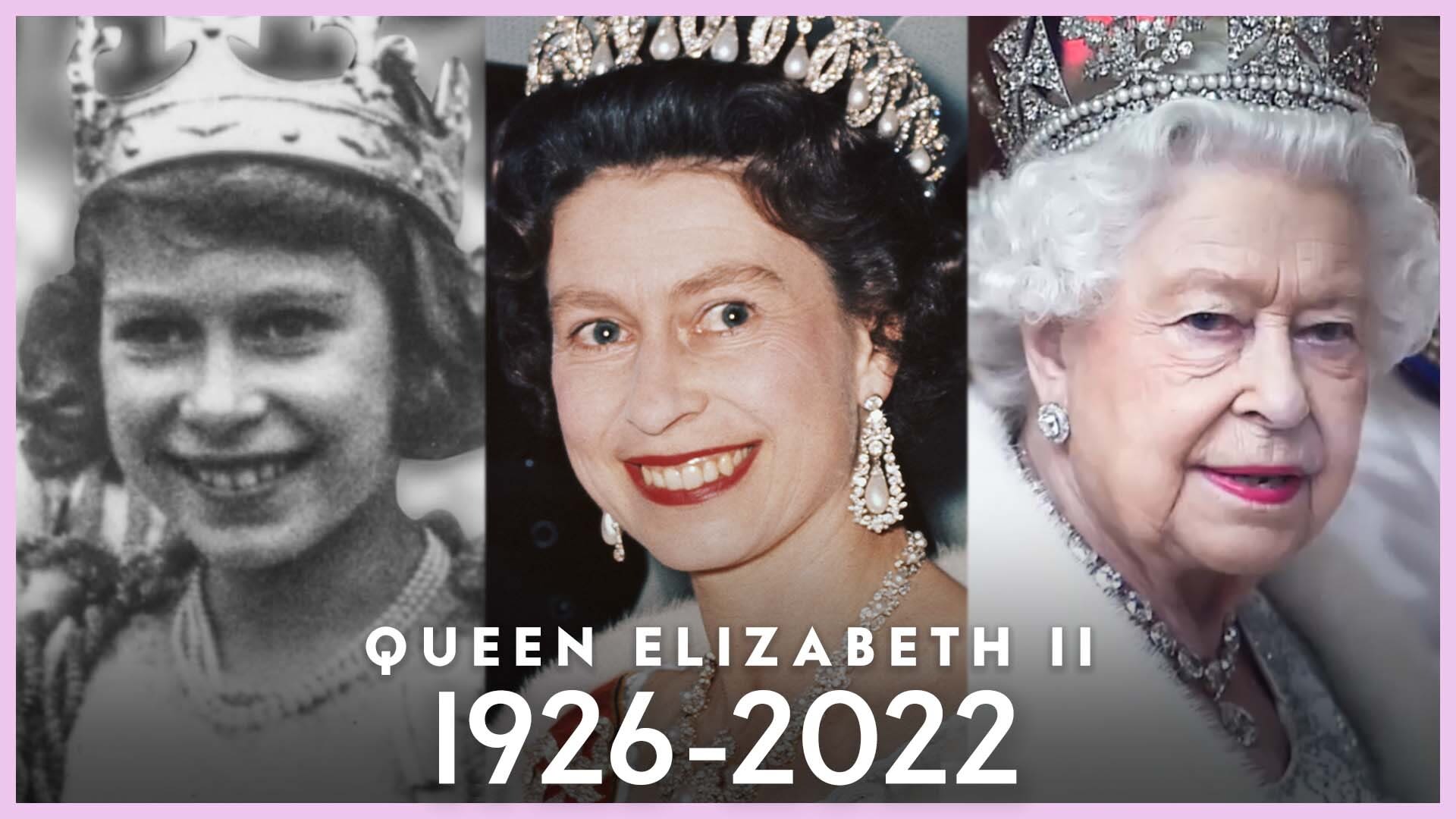 British Queen Elizabeth II has died peacefully at her residence in Scotland at the age of 96. She was the longest-ruling monarch in British history. For seven decades, she was the leader of the country and a towering figure on the world stage.

When did this happen? British Queen Elizabeth II has died peacefully on Thursday (September 8, 2022) afternoon at her Scottish estate, where she had spent the majority of the summer.

The Queen saw significant social change after ascending to the throne in 1952. Her loss will be "deeply felt" all over the world, according to her son, King Charles III.

The death of my beloved Mother, Her Majesty The Queen, is a moment of the greatest sadness for me and all members of my family.

We mourn profoundly the passing of a cherished sovereign and a much-loved mother, he said. "I know her loss will be deeply felt throughout the country, the realms and the Commonwealth, and by countless people around the world. 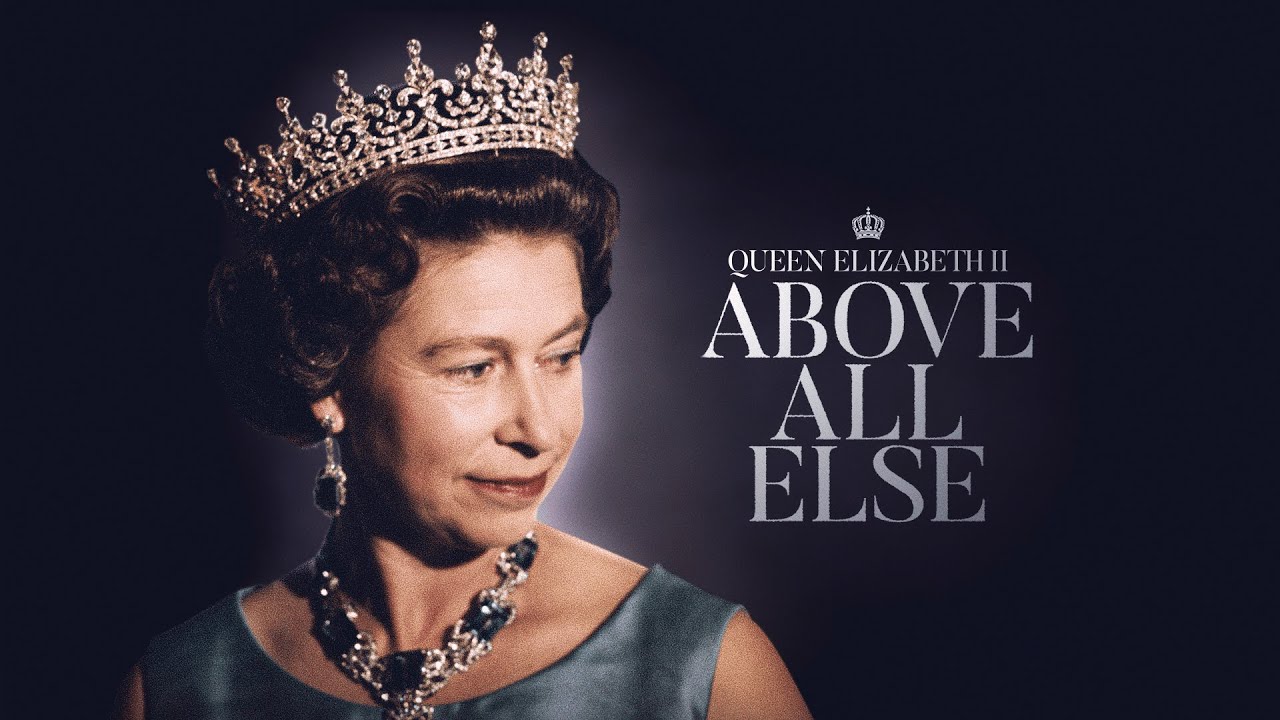 He stated that he and his family would be "comforted and sustained by our knowledge of the respect and deep affection in which the Queen was so widely held" during the forthcoming period of grief. The King will deliver a speech to the country on Friday, according to Buckingham Palace, when he and his wife Camilla, who is now Queen Consort, return to London.

The queen, whose husband passed away last year, has been forced to cancel almost all of her public appearances since the end of last year due to what Buckingham Palace described as "episodic mobility issues."

After the Queen's doctors expressed concern about her health earlier in the day, senior royals had assembled in Balmoral. Following the Queen's placement under medical supervision, all of her children made their way to Balmoral, which is close to Aberdeen.

At Buckingham Palace, Prince William, her great-grandson and current successor to the throne, as well as Prince Harry, gathered there.

The Queen, who on Tuesday named Liz Truss as prime minister, was described as the "rock" upon which modern Britain was created and as having "given them the stability and strength that they required."

She stated of the new King:

We offer him our loyalty and devotion, just as his mother devoted so much, to so many, for so long. And with the passing of the second Elizabethan age, we usher in a new era in the magnificent history of our great country, exactly as Her Majesty would have wished, by saying the words 'God save the King'.

The Church of England's spiritual head, Justin Welby, who is also the monarch's supreme governor, expressed his "deep regret." He remarked that "the King and the Royal Family are in my prayers."

British Queen Elizabeth II has died. In honor of her passing, the mayor of Paris declared that the Eiffel Tower's lights would be turned off. In Brazil, the government proclaimed three days of national mourning and the Christ the Redeemer statue was illuminated in the Union Jack's colors.

The United Nations General Assembly and Security Council also observed a moment of silence. Even Russian President Vladimir Putin expressed his condolences, calling it an "irreparable loss," even though his nation's relations with Britain have deteriorated due to the conflict in Ukraine.