Bulletproof season 2 is on the way, and it’s hard not to be excited by Ashley Walters and Noel Clarke coming back to our screens.

Not dissimilar to a slightly more heartfelt Hot Fuzz, but set in the mean streets of East London, the fast-paced Sky action-comedy is coming back for a second season next month.

It was a pretty cruel twist of fate to only get six episodes of the first season, but the good news is there’s an extra eight episodes to come with Bulletproof season 2. 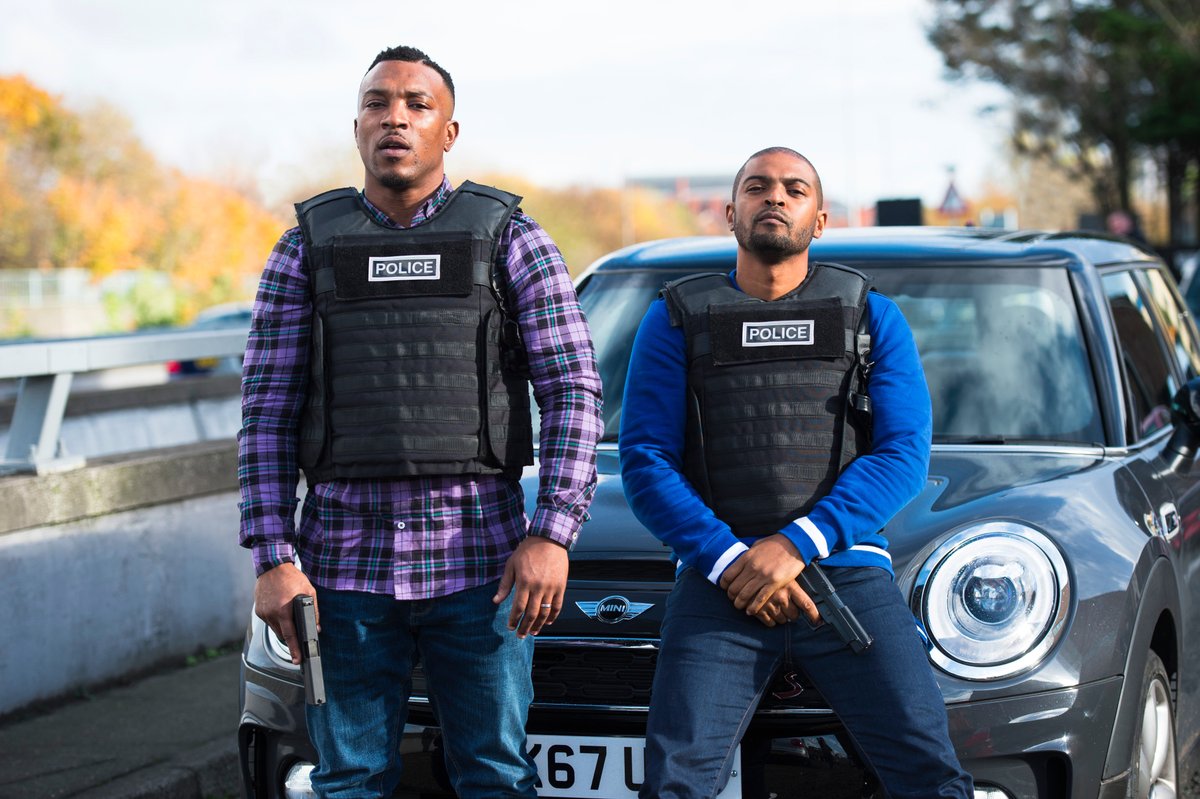 Season one ended pretty intensely, with Pike’s dad serious ill in hospital and both Pike and Bishop managing to track down his attacker to City Hall, only to find out that he had some pretty important hostages.

In light of season two – and hopefully answers – coming next month, the lovely people at Sky have shared an exclusive clip with us, which you can watch below…

“Detectives Bishop and Pike fight crime together on the streets of East London, sharing a similar moral code despite their drastically different backgrounds.

“Bishop grew up being passed around foster families, desperately looking for a father figure, while Pike’s father was the first black police commissioner, whose expectations he is struggling to live up to.

“Their deviating approach to life has been shaping an almost unbreakable bond between the two men, and their friendship is finally put to the test.“

It really is a fantastic show and one that’s completely worth watching if you’re into the whole buddy-cop genre, but with extra dashes of sweet action, comedy, genuine friendship and the gritty drama of East London crime.

You’d think the genre would be saturated by now, but Bulletproof is able to keep it fresh with more action than you can shake a stick at, and with season one ending the way it did, you’d be mad not to be champing at the bit to get into season 2.

Bulletproof S2 will air on 20th March on Sky One and NOW TV!