Bully Fights Back - Is It Right To Fight Against Bully? 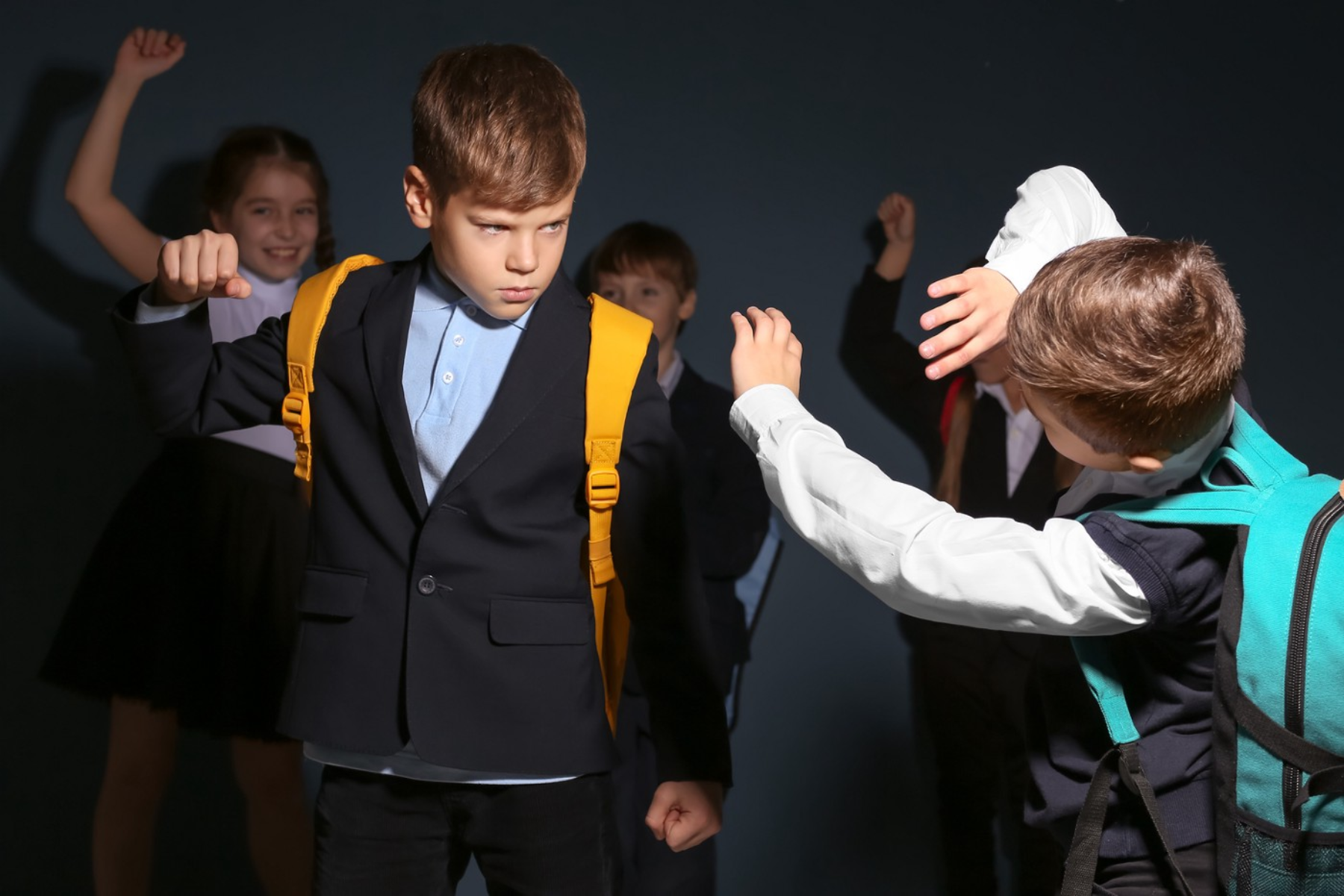 One of the more aggressive things that humans are capable of doing is bullying, and if you participate in bullying, you can expect to face a lot of consequences.

Being picked on is hard to deal with, and there is no easy way to stop it.

Kids can feel helpless, vulnerable, and confused when they are bullied.

Often, they don't know what to do because they are so shocked, embarrassed, or upset.

Unfortunately, not making a choice or giving a response can give bullies a chance to do it again.

Should you encourage bullied children or even adults to fight back? What will happen when the bully fights back?

Is Fighting Back Necessary?

There are some unusual circumstances in which fighting back might be the only way out at that particular moment.

Only in situations in which there is no other way to defend oneself without risking injury is it advisable to resort to physical conflict.

But in almost every other circumstance, there are options that are superior, more efficient, and most importantly, safer.

Here is one of the examples of why fighting back is dangerous:

A Bullied Teen Fights Back

This young man shown in the video was bullied at his school.

If you watch the entire video, you'll notice that the younger man was hitting him in the face with his fists.

The young man named Casey told in the report that the skinny guy just came out of nowhere and grabbed him and then he got punched in the face then the bully goes for a second hit and Casey was able to block it.

A bully took a punch to the face from the bully during the first attempt but when the second punch was about to land, the victim defended himself and began fighting back by lifting the bully and hitting him on the floor.

After getting hit on the floor and getting to his feet, the bully's posture was crooked when he stood up.

What's fun in this story is that many people support this young man.

He doesn’t drop the bully, he slammed him down. That’s not cool of him... to not slam harder.

It's a shame the bully didn't have permanent damage to that knee as a reminder to never mess with people.

We have no right to blame him; maybe he had reached his breaking point after being bullied by other people, which is why he took that risky action.

Why Do People Choose To Fight? 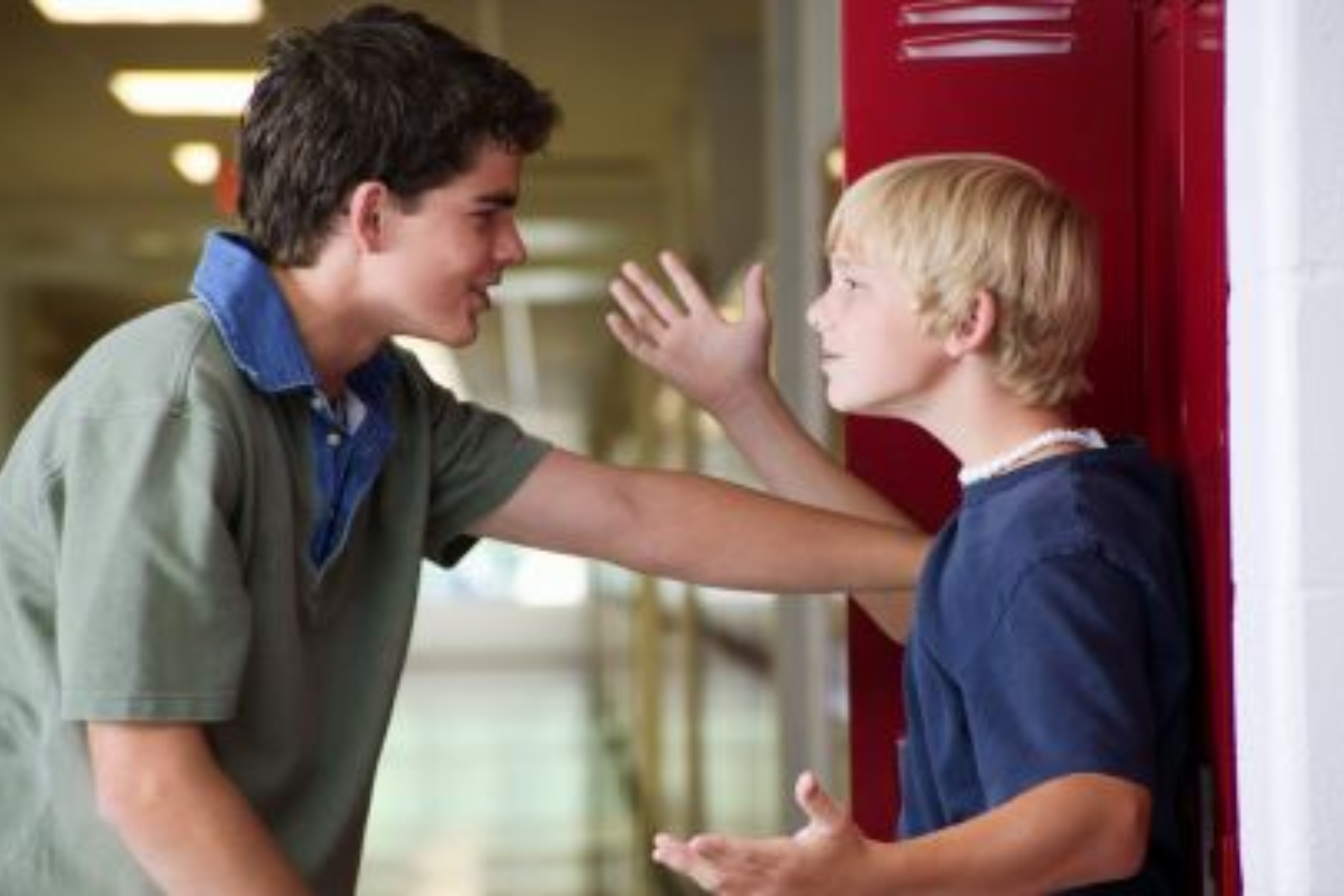 One of the many reasons people fight is for love, family, freedom, power, sacrifice, or pride.

These can all be motivating factors.

People also fight for a number of reasons related to their situations.

Conflict with other people can be triggered by a number of factors, including oppression, race, and culture.

Should We Really Fight Back? 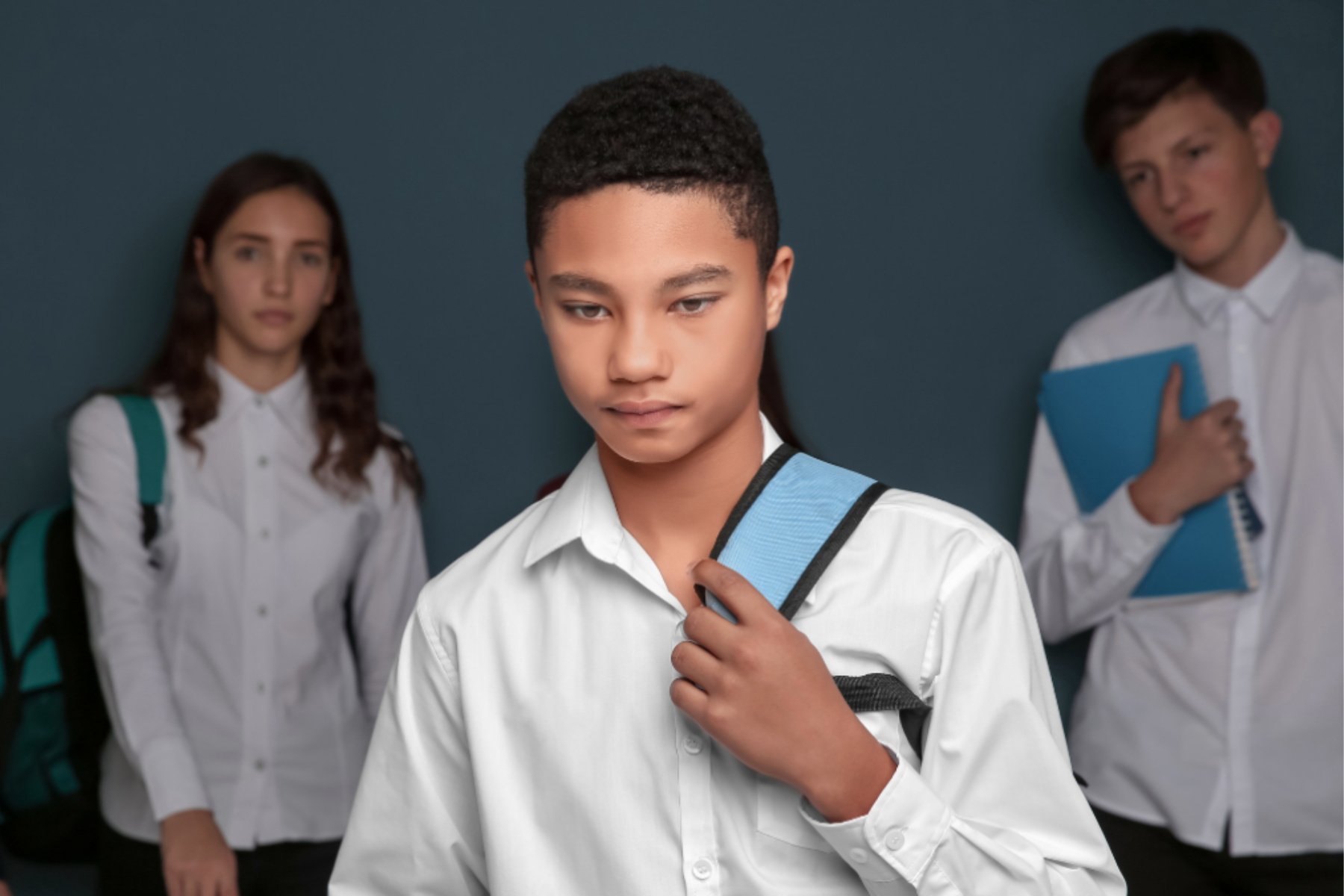 There are times when the actions of other people make us angry.

Isn't that true? Therefore, we might consider getting our own back on them.

What action would you take in that situation if it had truly happened to you?

Would you have gotten upset about it?

Would you have liked to have gotten back at them in some way?

What do you do, however, if someone tries to start a fight with you?

It's possible that he'll insult you in an effort to get a rise out of you.

It's possible that he'll make fun of you and suggest that you're frightened.

Imagine that he labels you a coward and walks away.

What is it that you should do?

Should you give in to the feeling to start a fight with that person?

Whoever Slaps You On Your Right Cheek, Turn The Other Also To Him 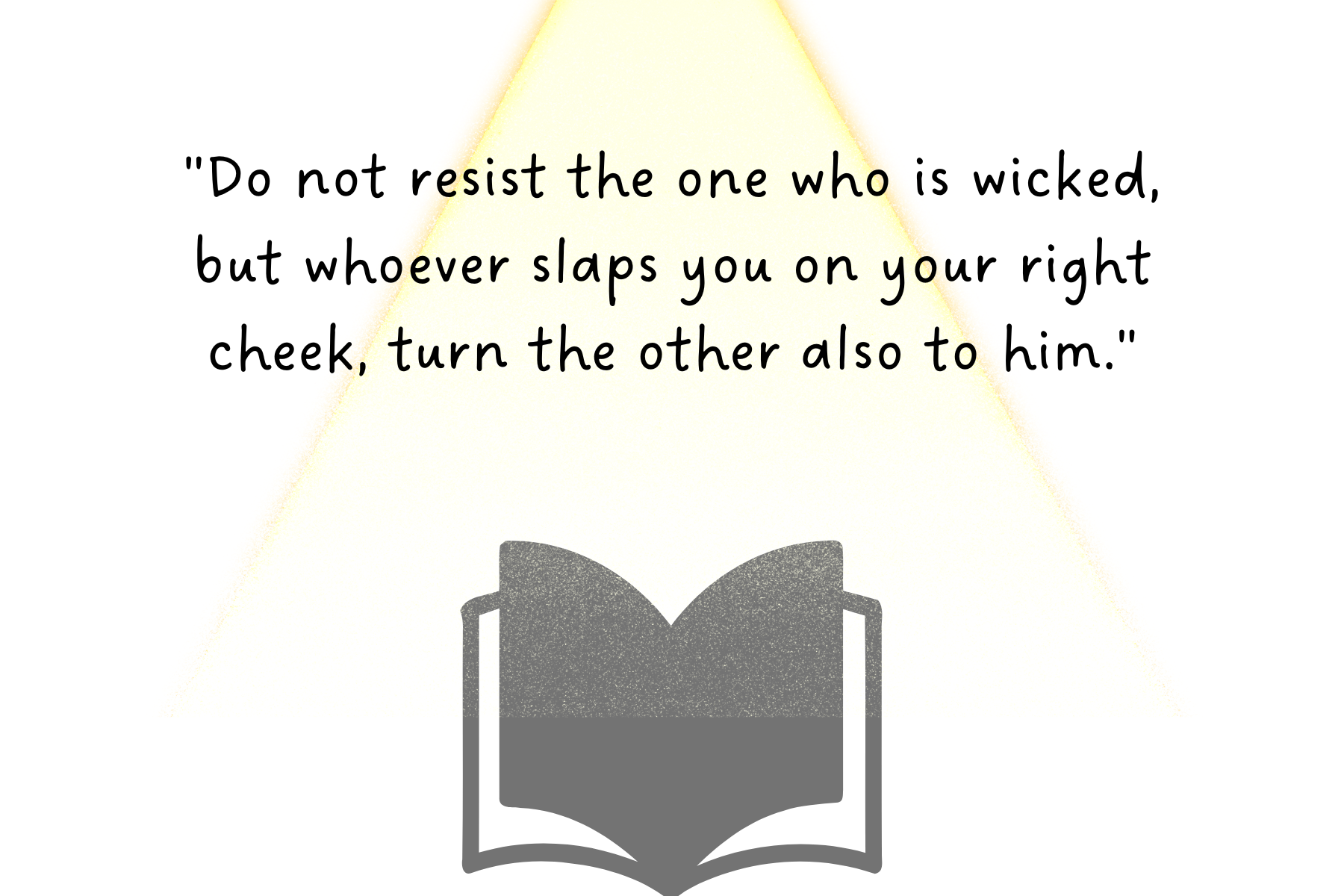 A book and its saying

The Bible says: "Do not resist the one who is wicked, but whoever slaps you on your right cheek, turn the other also to him."

What exactly did the Bible mean by those words, in your opinion?

Did he suggest that you should stand there and take it if someone hits you on one side of your face with their fist but you should defend yourself by punching them on the other side?

That certainly didn't intend that in any way.

A slap is not the same thing as a punch in the face.

The action more strongly matches a push or a shove.

Someone might slap us in order to start a fight.

He intends for us to become angry.

And what happens if we let our anger get the best of us and start pushing or shoving back?

There is a good chance that we will fight each other.

However, Jesus (the one who said it) did not want his followers to engage in conflict of any kind.

Therefore, he advised that if someone slaps us in the face, we should not slap them in the face in return.

It is in none of our best interests to get angry with one another and start a fight.

If we do that, it will demonstrate that we are just as bad as the person who started the fight.

The Consequence Of Bullying (Including Fighting Back)

Under California Education Code 48900, a student can be suspended or expelled for fighting if they do any of the following: Cause, attempt to cause, or threaten to cause physical injury to someone else.

Should I Defend Myself In A School Fight?

You should make it a goal to avoid getting into a fight at school whenever possible; however, you should be prepared to defend yourself if you find yourself in such a situation.

Despite the fact that you may be angry, you should make every effort to avoid insulting the other person because doing so may provoke them to become more aggressive.

Put your fists up in front of your face to block any blows that might come your way.

If you think about the results of recent surveys, which continue to show high rates of bullying in schools and among young people, as well as high rates of psychological problems in those who are victimized by bullying, the straightforward answer to these questions is no.

It is continuing to take place.

What Can I Do If My Child Is Punched At School?

In the event that there has been an assault, both the school and the parents need to get in touch with the authorities.

According to the website Child Law Advice, schools themselves rarely involve the police in bullying incidents, even when there has been serious violence.

This is the case even in cases where there has been bullying that involves serious violence.

What exactly should you do if you happen to come across a fight?

If it's happening at school, you should hurry up and tell one of the teachers.

And if it happens outside of school, you can contact a parent or a member of local law enforcement.

Yes, even when the majority of people around us want to fight, we should maintain our peaceful attitude.