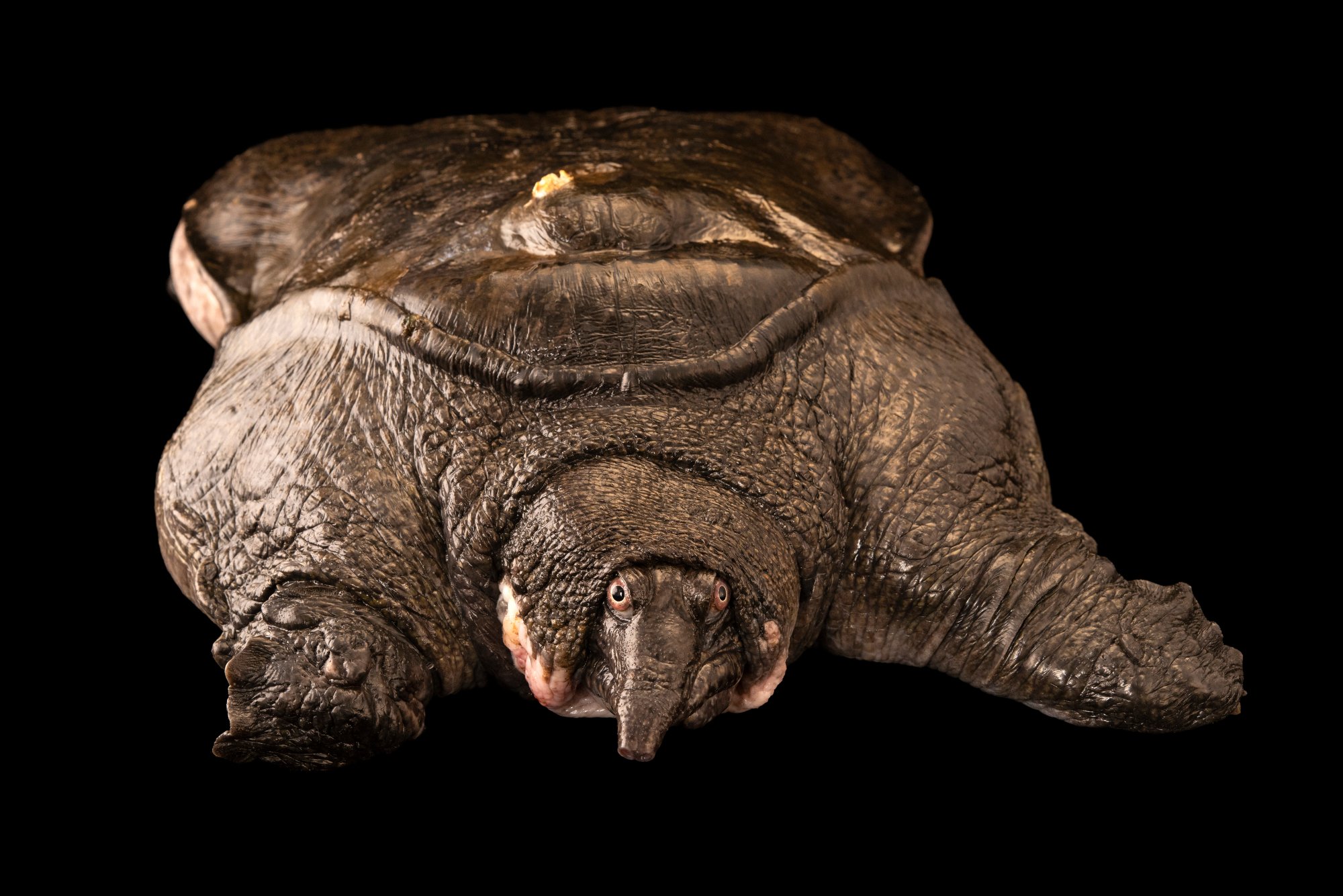 The Wroclaw Zoo is home to a Burmese Peacock Softshell Turtle (endangered Nilssonia Formosa turtle), which is on the verge of extinction. 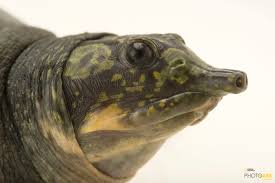 Nilssonia Formosa Turtle Species is a genus that has five species, each of which is unique.

This softshell is located in Burma and maybe Thailand, and it is known as the Burmese peacock softshell.

It is also believed to have been discovered in the Assam region of Karbi Anglong. The analysis of nuclear data from a Nilssonia Formosa captured at Shuangbai, Yunnan, China by researchers in 2012 suggests that the species crossed the watershed between the Salween and the Mekong Rivers, according to the researchers' findings. 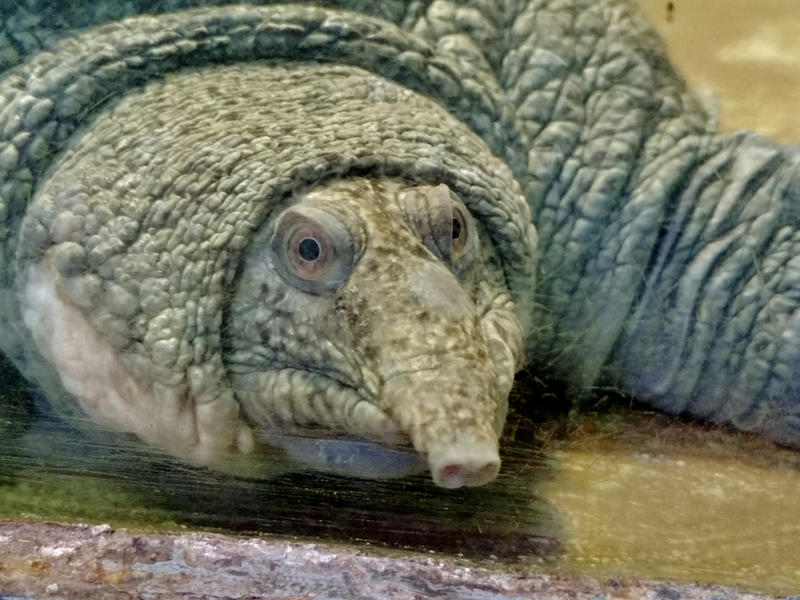 Actions For The Conservation Of Wildlife

Nilssonia Formosa is a turtle species that is classified in Appendix II of the Convention on International Trade in Endangered Species.

Protected status has been granted to the species under Myanmar's Protection of Wildlife, Wild Plants, and Conservation of Natural Areas Law, which was passed in 1994.

The Htamanthi Wildlife Sanctuary has a tiny population of these animals (K. Platt pers. comm. 2018).

Mandalay Zoo is actively breeding this species and currently has a number of hatchlings in its care (K. Platt pers. comm. 2018).

Information Regarding The Location

Although it has not been established, the species may have a range that extends into Yunnan (China). Observations have been made from sea level up to approximately 200 meters above sea level.

Information On The Population

Nilssonia Formosa is a rare species that was once extremely common in its native Taiwan.

A minimum of 80% reduction is suspected to have happened in the past three generations (equivalent to 90 years) and is expected to continue into the future as a result of overexploitation and habitat deterioration.

People on Reddit are really discussing this poor little turtle in the most insulting way possible.

"i thought it was pooping. glad it didn't" -lythox_

"He’s got a turtle head poking out." -bantab

"I thought it was a croissant 🥐" -palumpawump

Why Are Burmese Peacock Turtles Endangered?

Nilssonia formosa was once transported in large quantities in the East Asian food trade, but it is now only sometimes encountered.

In addition, increased sedimentation and high boat traffic on rivers, illicit fishing (dynamite, electroshock, poison), continued human settlement in riverside habitats, and the effects of gold mining are all significant threats to the river ecosystem.

As a slow breeder, is uncommon to extremely rare in the wild, and its life history is particularly sensitive to the exploitation of adults due to its rarity.

This Nilssonia Formosa Turtle Species is on the verge of extinction because the Burmese peacock softshell turtle for sale is consuming at a rapid rate.

For the Burmese peacock softshell turtle (Nilssona Formosa) conservation, we should take some precautionary measures and should increase the chance of their existence.