Canadian Tulip Festival - A Symbol Of Friendship Between Netherlands And Canada 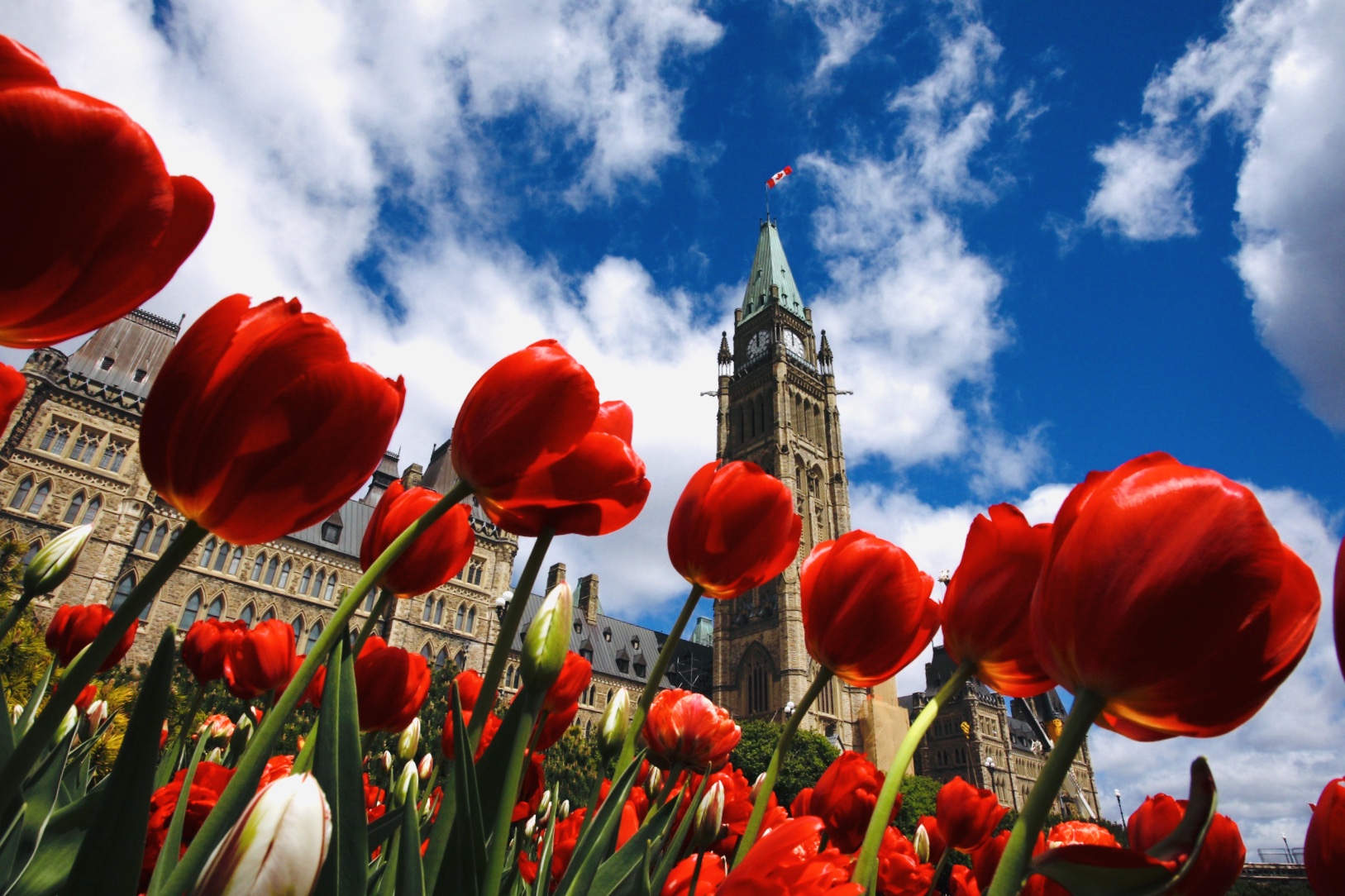 Every spring, the Ottawa area hosts the Canadian Tulip Festival. One of the biggest tulip displays in the entire globe. Over a million tulips of more than 100 different types are blooming in the National Capital Region during the event.

Every spring, a stunning display of vibrant tulips transforms Ottawa-Gatineau. About a million cherry blossoms are in bloom in parks and gardens all around the Capital Region.

The tulips are an emblem of the ongoing friendship between Canada and the Netherlands and are a part of a tradition that dates back to the Second World War.

The festival's beginnings can be traced back to Canada's involvement in the Second World War's liberation of the Netherlands and the hosting of Dutch royal family members.

The Netherlands, also known as the world's tulip capital, plays a significant role in this tradition, which has been going strong for the past 75 years. This event has a rich and incredibly fascinating history.

Let's go straight in to discover the precise circumstances surrounding the development of this incredibly amazing international custom!

When you inquire as to why the Netherlands sends tulips to Canada, you must go all the way back to 1945. During the Second World War, when Nazi Germany took over the Netherlands, Dutch Princess Juliana and her family were forced to leave their home country.

While living in exile in Canada, Princess Juliana gave birth to Princess Margriet, her third daughter. At the time of the baby's birth, a portion of the Ottawa Civic Hospital was designated as Dutch soil, enabling the new princess to only maintain Dutch nationality.

As part of the festivities commemorating the princess's birth, the Dutch flag was flown at the summit of the well-known Peace Tower, and Dutch music was played on the tower's carillon. Before being allowed to return to the liberated Netherlands in 1945, these members of the Dutch royal family resided in Ottawa. 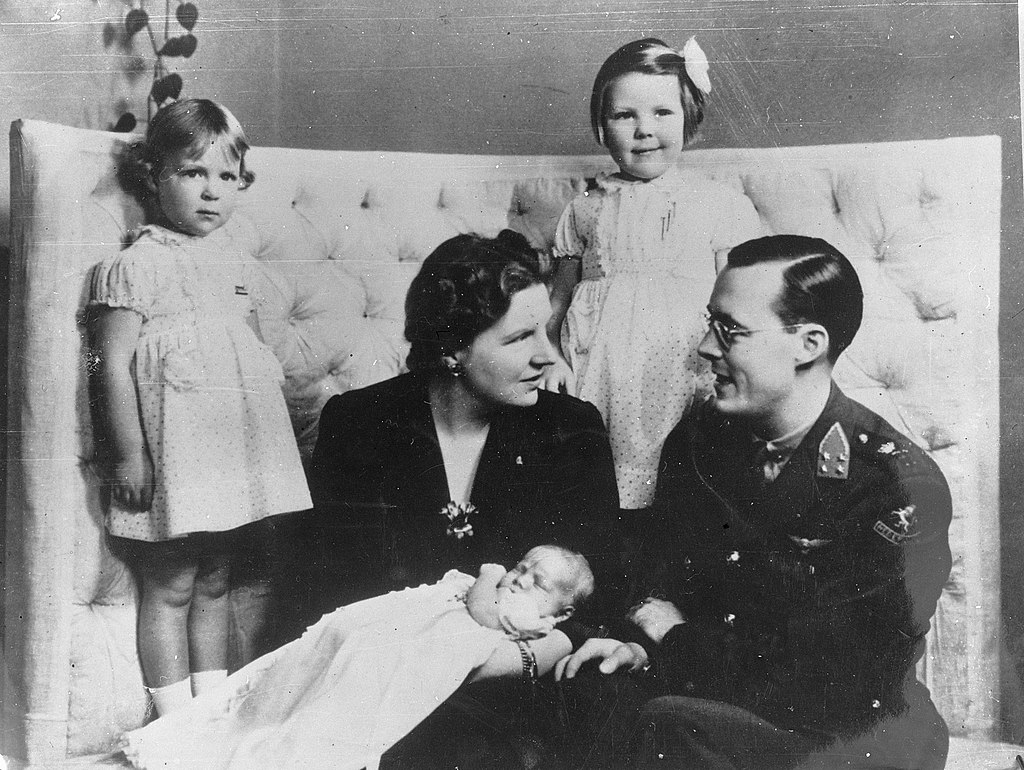 Juliana with her husband and daughters in Ottawa in 1943

Festival Of The Canadian Tulips Initiation

Princess Juliana gave 100,000 tulip bulbs to Ottawa as a mark of her sincere gratitude after she was finally able to safely return to the Netherlands in 1945.

The 20,000 tulips that were given to the hospital where Margriet was delivered were used to make a lovely display. People now think that the Canadian Tulip Festival is the largest tulip festival in the world.

The Ottawa Tulip Festival has been taking over several of Canada's finest parks since the year 1945, and each year it appears to get bigger. The festival is a great example of how close Canada and the Netherlands are to each other.

The Canadian Tulip Festival has a distinctive theme each year. They now have millions of tulips, and each year, stunning displays are made to celebrate the associated theme.

Are Tulips Still Sent From The Netherlands?

It so happens that the Netherlands continues to send 20,000 tulip bulbs to Canada each year, from both the Dutch Bulb Growers Association and the Dutch Royal Family. This tradition is both physically and figuratively well entrenched.

It has been very important to keeping Canada's and the Netherlands' relationship strong and positive.

To remember Princess Margriet and the increased ties that her birth brought between the Netherlands and Canada, 10,000 tulips are sent to the garden bed at the Ottawa Hospital where she was born. The remaining 10,000 tulip buds are planted in Commissioners Park's Queen Juliana memorial bed.

The First Festival Of Tulips In Canada

Tulip bulbs were a gift, and Ottawa's annual bloom attracted attention and tourists. The tulip displays grew in popularity as a tourist destination throughout time.

Every spring, pictures of the vibrant tulips appeared in publications all over the nation. One of the photographers who liked the spring tulips was Malak Karsh, who was born in Armenia.

In 1937, Karsh emigrated to Canada from Turkey. A well-known photographer, Karsh, He captured the first Princess Juliana-sent tulips blooming on Parliament Hill in 1949.

A tulip festival was an idea Karsh pitched to the Ottawa Board of Trade in 1952. In 1953, the inaugural Canadian Tulip Festival was held. On Parliament Hill, there was an inauguration ceremony to kick off the celebration.

Around 750,000 tulips that had been planted all over the National Capital Region were on display at the festival that year. As a result of the initial festival's success, it has become an annual occasion.

It is said that Karsh founded the Canadian Tulip Festival. Every year, his favorite type is planted in a tulip bed across the river from the House of Commons that is specifically designated for him. 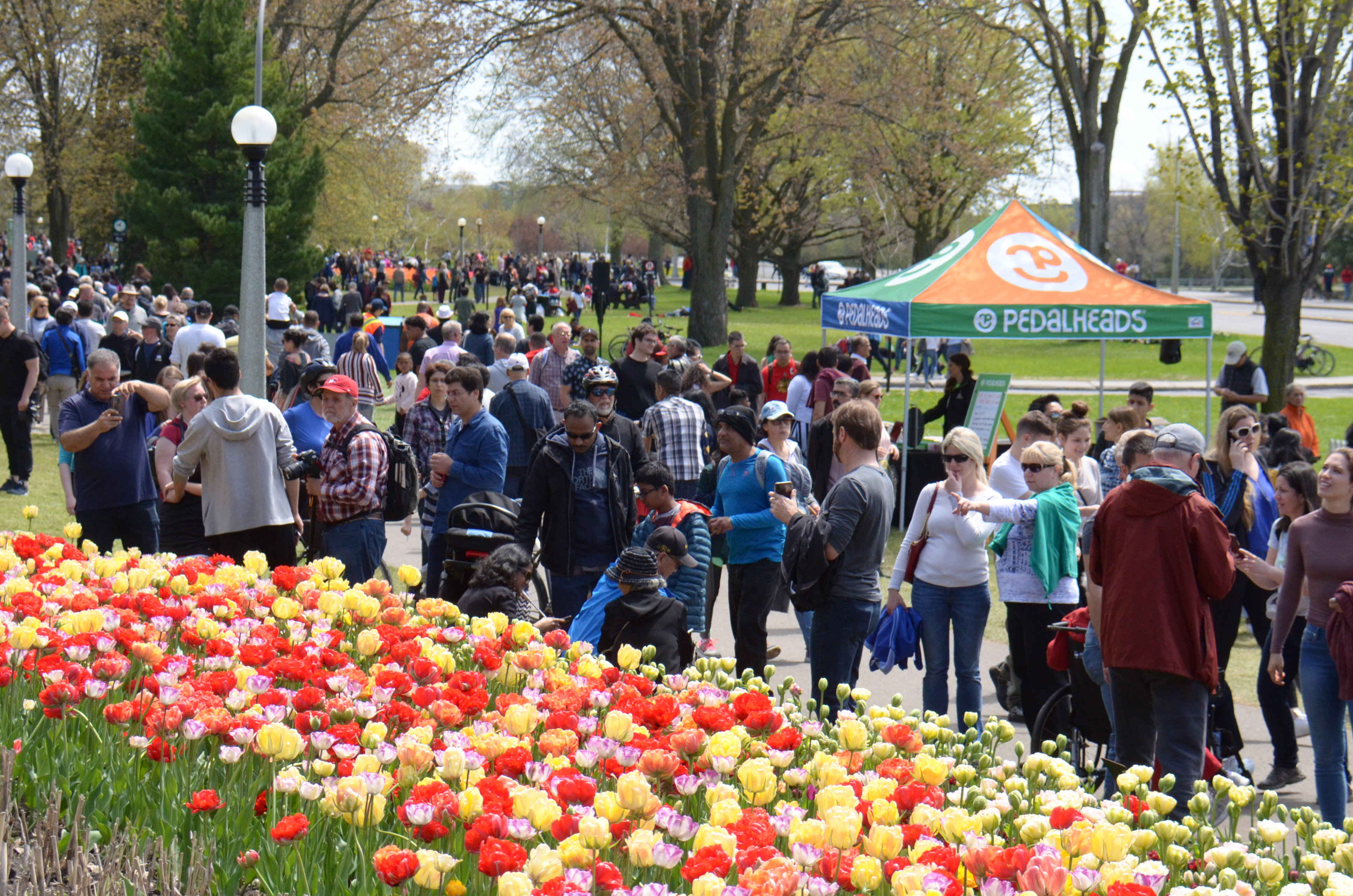 Yellow, red, and pink tulips in Tulip Festival in Canada

The Canadian Tulip Festival usually takes place in the middle of May every year. If you have recently been to the festival, you are aware that it is a spectacular event that is accompanied by live music, merchants, and, of course, magnificent tulip bulb displays.

The tulip festival has often put an emphasis on honoring countries from all over the world, such as England and Turkey.

Liberace and Canadian-born musician Alanis Morissette have both played at the festival in the past. After listening to some live music, you may browse the many fantastic food trucks and have a picnic amidst the countless numbers of beautiful tulips.

May weather in Ottawa normally ranges from a high of 19 degrees Celsius to a low of 8 degrees Celsius, which is a very comfortable range. You will surely want to have your camera ready to capture as many memories as you can while strolling through the gardens in Ottawa.

It is a very unique experience. Queen Juliana had the opportunity to visit and attend the Canadian Tulip Festival in 1967. Her daughter Margriet visited in 2002 to take part in the festival's spectacular 50th anniversary.

The Canadian Tulip Festival currently features an incredible 3 million vibrant tulips every year. A simple act of gratitude has grown into a wonderful ritual that no one could have ever foreseen.

The tulip gardens can be seen at a number of parks by the hundreds of thousands of tourists who come each year. Tulip displays can be found in numerous gardens in both Ottawa and Gatineau because both cities are so close to one another.

It is an experience unlike any other to stroll through the tens of thousands of vibrant blooms close to Dow Lake. Each year, 10,000 tulips from Canada are planted at Commissioners Park, which is home to the Queen Juliana Gift Bed. 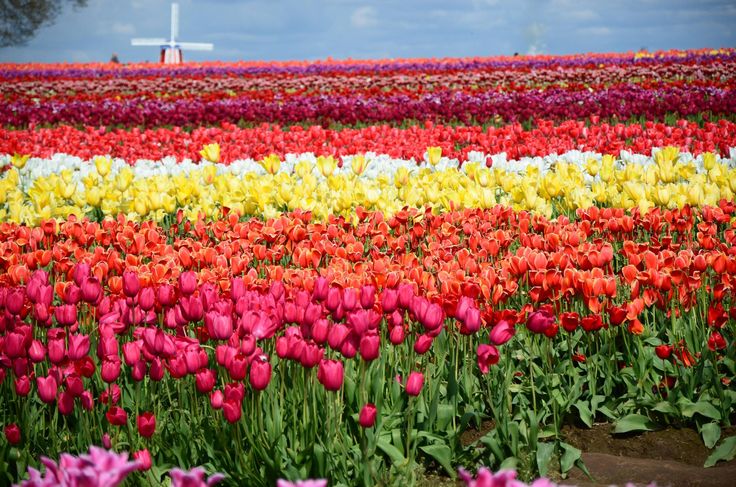 This flower festival was originally scheduled to celebrate its remarkable 75th anniversary in May of 2020. The COVID-19 pandemic unexpectedly interfered with such plans, leaving the festival's administration no choice but to get inventive and hold the festival virtually instead.

High-quality video and photos were taken of the huge number of tulips, so people from all over the world can still enjoy the celebration.

When you consider how and why the custom of the Netherlands bringing tulips to Canada started in the first place, it is very amazing that the event was able to be transferred to be entirely virtual. When the celebration inevitably returns, everyone will experience great joy.

Why Does Canada Have A Tulip Festival?

The Festival celebrates the fact that Dutch Princess Margriet was born in Ottawa, Canada, during World War II. She was the first royal person to be born in Canada. The Festival also remembers the important role that Canadian forces played in freeing the Netherlands and the rest of Europe.

What Does Canada Do With The Tulips?

Each year, Ottawa, Canada receives 10,000 bulbs from the Dutch Royal Family and the Dutch populace. Canada has planted those tulips in the tulip beds in Ottowa. One bed at the Civic Campus of the Ottawa Hospital remembers the day Princess Margriet was born.

Where Is The World's Largest Tulip Festival?

Canada - The Canadian Tulip Festival, which claims to be the biggest tulip festival in the world, is a big event held in Ottawa, Ontario, Canada, in May.

Regrettably, in 2004, at the age of 94, Queen Juliana passed away. Her influence and legacy will endure for many decades to come as long as the Netherlands keeps sending Canada tulips each year.

It is extremely amazing that the Netherlands has maintained such a significant tradition for almost over 75 years. You should now fully understand why the Netherlands sends tulips to Canada and the reason behind the Canadian Tulip festival.

What could appear to be a simple, enjoyable celebration held annually in Canada's capital actually has a remarkable historical significance built into it. One of the emblems of the Netherlands is the tulip.