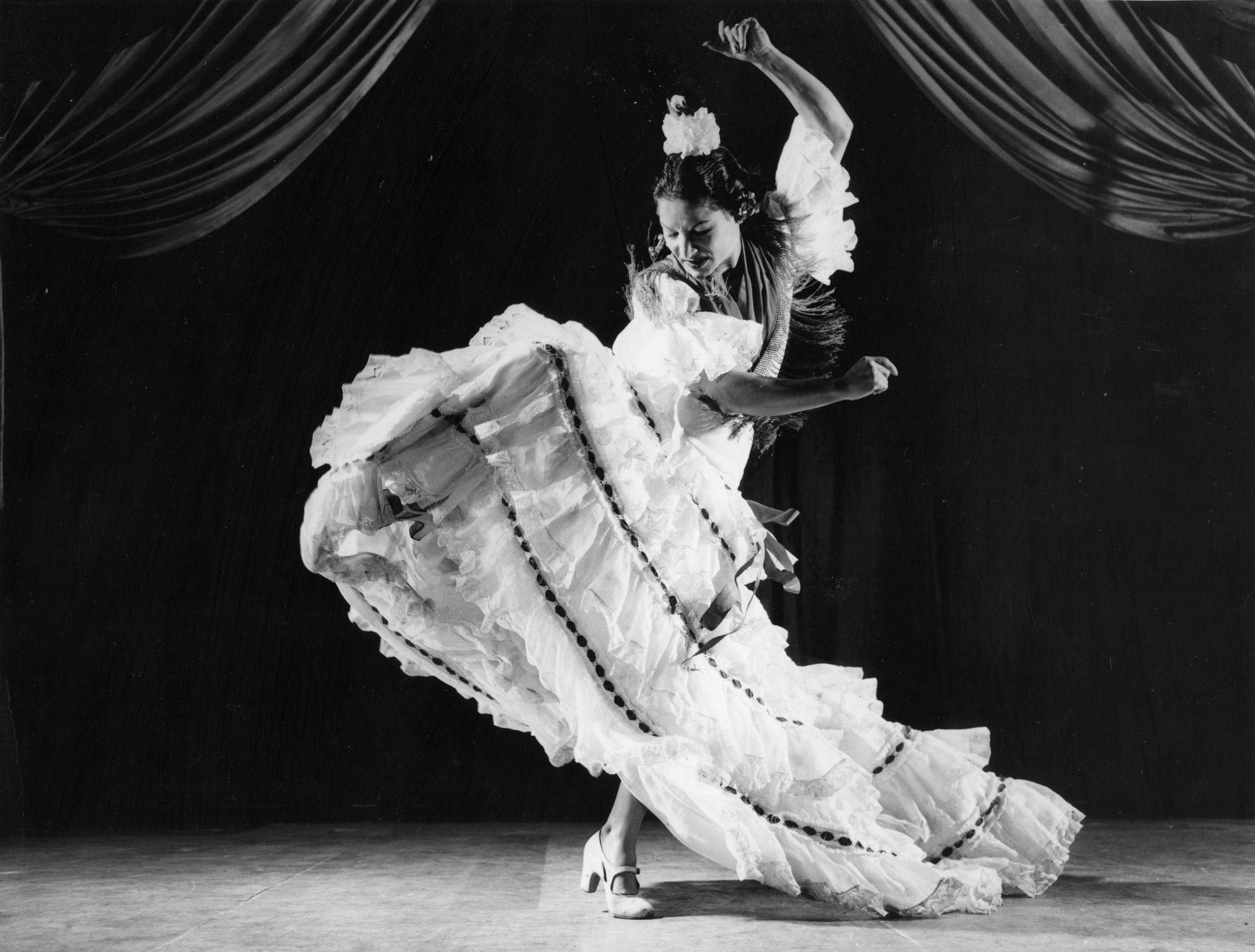 Carmen Amaya was born in 1913 in Barcelona and died on November 19, 1963 in Los Angeles. She was a gypsy dancer who became one of the most famous "bailaoras" (female flamenco dancers) of the 20th century.

Her strong macho style of dance was greatly imitated, but many say she was unique, and there has never been a dancer to match her vicious style of dance to this day.

Her quick, rattling footwork became her signature, and it is thought that she put her foot through the platform more than once while she was dancing. 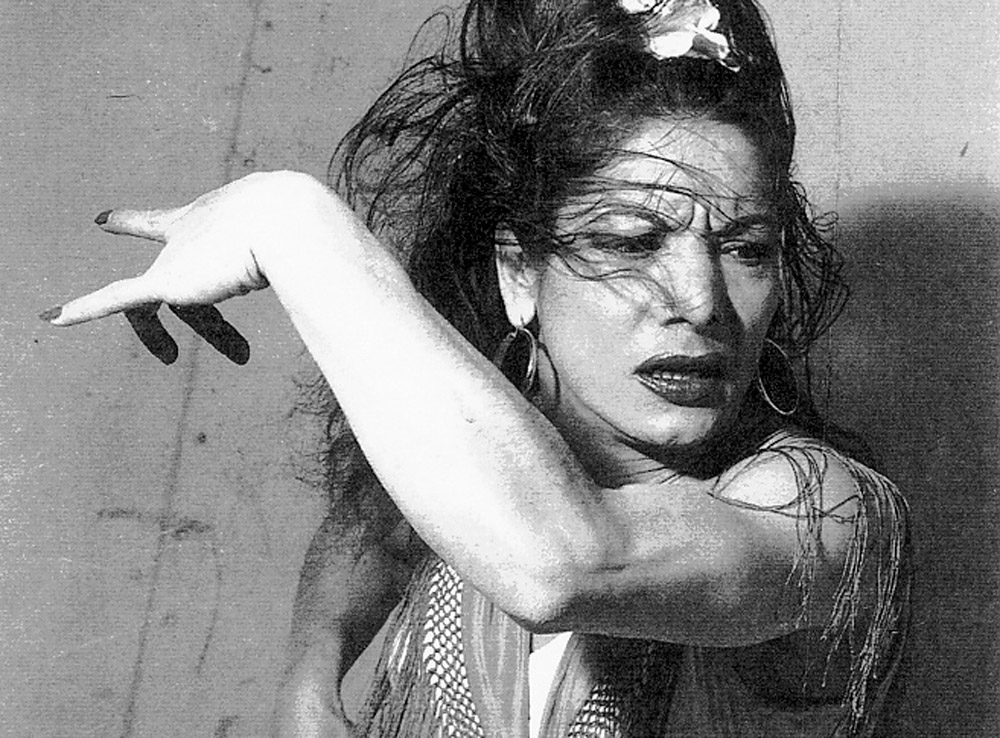 She will be remembered as the dancer who wore the traje corto, a tight-fitting costume typically worn only by men; her dance style was far from feminine.

I always knew I would set parts of The Moon Sister in Spain. I also knew that flamenco would be at the very heart of Tiggy’s story.

Carmen was born in Barcelona in 1913 to a family of gypsies who were quite destitute.

She later claimed to have been born in Granada, the center of the flamenco world, among the Seven Sacred Caves of Sacromonte.

Her grandpa, Juan Amaya Jiménez, was a flamenco dancer; her father, El Chino, was a guitarist; and her aunt, La Faraona, was another flamenco dancer from Granada's renowned gypsy quarter of El Sacromonte.

Carmen's mother Micaela and aunt Juana la Faraona taught her how to dance (who also appears in The Moon Sister).

Carmen Amaya Biography - One Of The Most Famous Flamenco Artists

She started dancing professionally at the age of four, with the encouragement of her father, the well-known guitarist known as "El Chino."

Her following grew quickly, and they soon called her "La Capitana," which means "The Captain, Our Leader."

Carmen first met "Sabicas," her great love, when she was ten years old.

He was mesmerized when he first watched Carmen dance, "It seemed like something supernatural to me … I never saw anyone dance like her. I don’t know how she did it, I just don’t know!’ 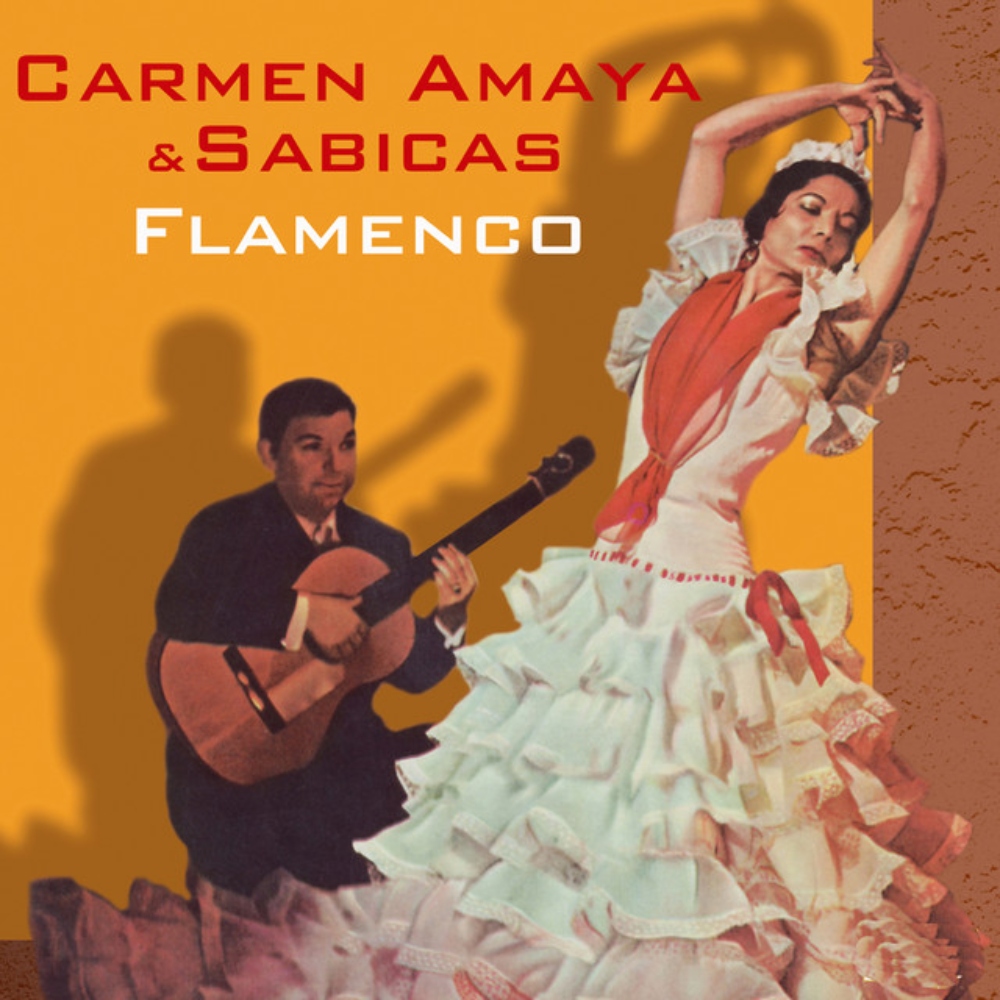 Carmen was just 4'10" tall, but she had a wiry, muscular frame. Despite her small feet, her stamping was so fierce that she once smashed through the stage floors.

Carmen's dancing was one-of-a-kind, captivating, and brilliant; she epitomized "duende," the soul of flamenco.

She was mostly blamed for making female flamenco dance less feminine. Before, the dance was mostly about how the arms and upper torso moved.

Carmen's dance, on the other hand, went through two stages, and later in her career, she abandoned much of her macho image in favor of a more feminine style.

Carmen Amaya danced like a snake, twisting and arching her body as she turned so quickly and precisely that it looked like she was following an animal instinct.

Barcelona hosted the 1929 World's Fair. Thousands of people came to the international pavilions, which included Pabellón Andaluz, where musician Miguel Borrull maintained a tablao and hired the Amaya family as the primary attraction with La Capitana.

They would do one performance each day, then continue by night in other local cafés cantantes until sunrise, as they had always done.

At this point in her life, Carmen's fame and reputation as a flamenco dancer had spread across borders, and everyone, whether reviewers, experts, or fans, wanted to find out what made her great.

As a result, Vicente Escudero, the legendary dancer, intended to incorporate her into his dance company and show her in the United States; however, due to her age, this proved difficult, and her debut in American territory was postponed for a few years.

In 1929, the Mirador newspaper characterized her as a "soul, pure soul," and her renown expanded wherever she went.

Carmen first went to Paris with La Faraona. Even when she was only ten years old, she showed signs that she would change the way flamenco dancing was done. 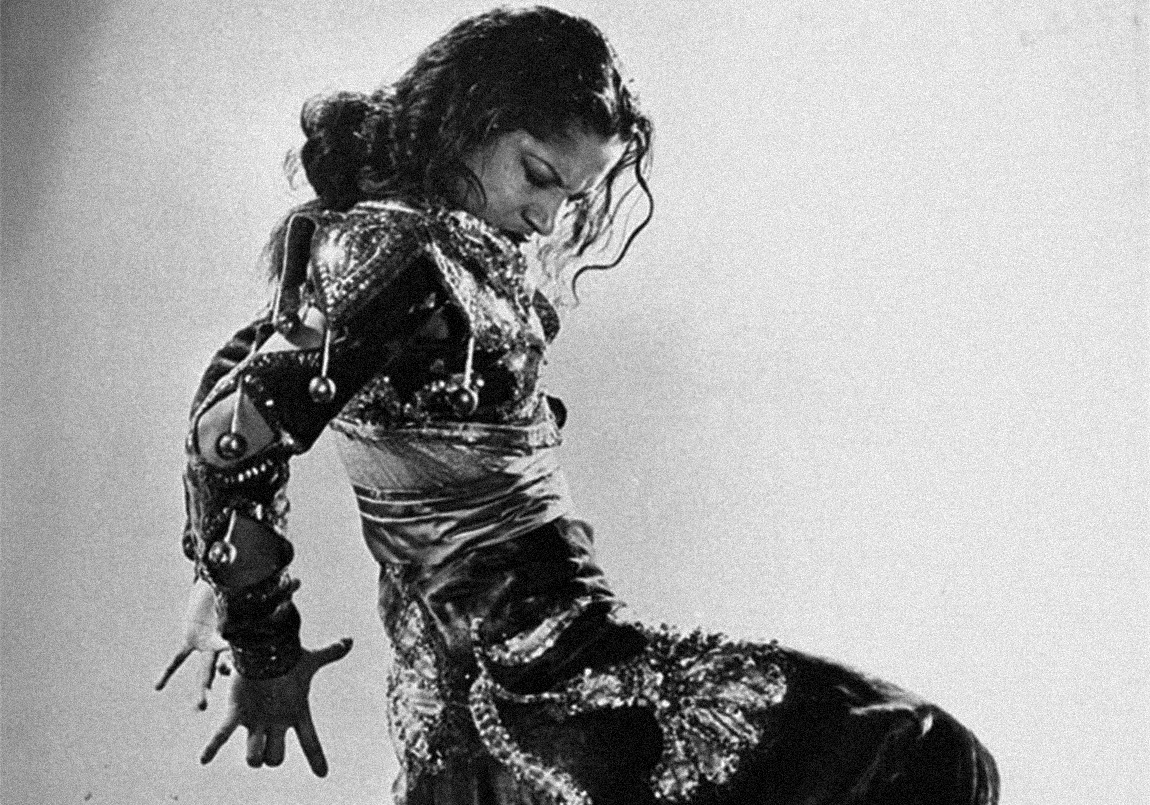 She became known as "La Capitana" (the captain) and went on to perform alongside superstars like Manuel Torre and La Nia de Los Peines, touring Spain with Manuel Vallejo, winner of the second Golden Key of Flamenco, in 1929.

Carmen and her big family went to Portugal at the start of the civil war. They planned to perform there for a while.

They fled to South America shortly after arriving in their neighboring country, poor and distressed, eventually settling in Argentina, where they lived for many years in Buenos Aires.

She started her own flamenco group there, which was mostly made up of family members.

She went on a lot of tours, going from town to town like a swarm of insects, and everyone fell in love with her gypsy beauty and charming personality.

She traveled to Uruguay, Brazil, Chile, Colombia, Cuba, and Venezuela to perform.

Amaya's amazing magic and charming personality made her a hit wherever she went in Latin America. She was treated like a gypsy queen everywhere she went.

In reality, she became a role model for millions of people who tried to be like her by dressing like men and trying to move and act like her.

But it wasn't simply the dancing that made Carmen Amaya famous; it was also her keen gypsy wit and personality, which only she could pull off, and she did, winning the hearts of everyone who saw her.

People say she spent money as fast as she made it, and even though she didn't care about material things, she gave expensive gifts and money to her friends and family.

However, the long months on the road took their toll on Carmen, and family arguments and disagreements caused her to disband her group and fly to Mexico City.

Carmen set her sights on the United States after conquering South America, where her great adversary, the dancer La Argentinita, had achieved fame.

The continual travel and close quarters strained Carmen and Sabicas' bond. Despite her intense desire to marry him, he never proposed.

They even fought on stage, with Carmen storming off during a performance in Mexico City. Sabicas abandoned her and returned to Mexico in 1945.

She went on to tour the world, record music, and make movies while smoking several packs of cigarettes every day and eating almost nothing (except for her favorite sardines).

A Reddit user VerbalAcrobatics appreciated her, "That's wild, because when I think of Flamenco dancers, I image almost exclusively female dancers. It looks like she really paved the way for modern Flamenco."

Another Reddit user shared information about the dance form that was shown in the above video, "This is a zapateado, different from other dances like sevillanas. It’s more like a percussion solo performed with your feet. Insanely difficult"

How Did Carmen Amaya Change The World?

Amaya's amazing charm and captivating personality enchanted people all over Latin America, and wherever she went, she was treated like a gypsy queen. In reality, she became a role model for millions of people who tried to be like her by dressing and acting like men.

Why Is Carmen Amaya Important?

She was considered important and famous because Carmen Amaya paved the way for modern Flamenco and was the greatest flamenco dancer in history. She went to Hollywood multiple times to film movies, and the most significant people in cinema, music, and culture wanted to see her dance.

How Old Is Carmen Amaya?

She was 63 years old when she died.

Carmen Amaya was the most popular flamenco artist of all time, whether she was singing, dancing, or playing the guitar. Whether or not you've seen her dance, her name is well-known in the flamenco community and beyond.