Celebrities That Are Scorpios And You Didn't Know 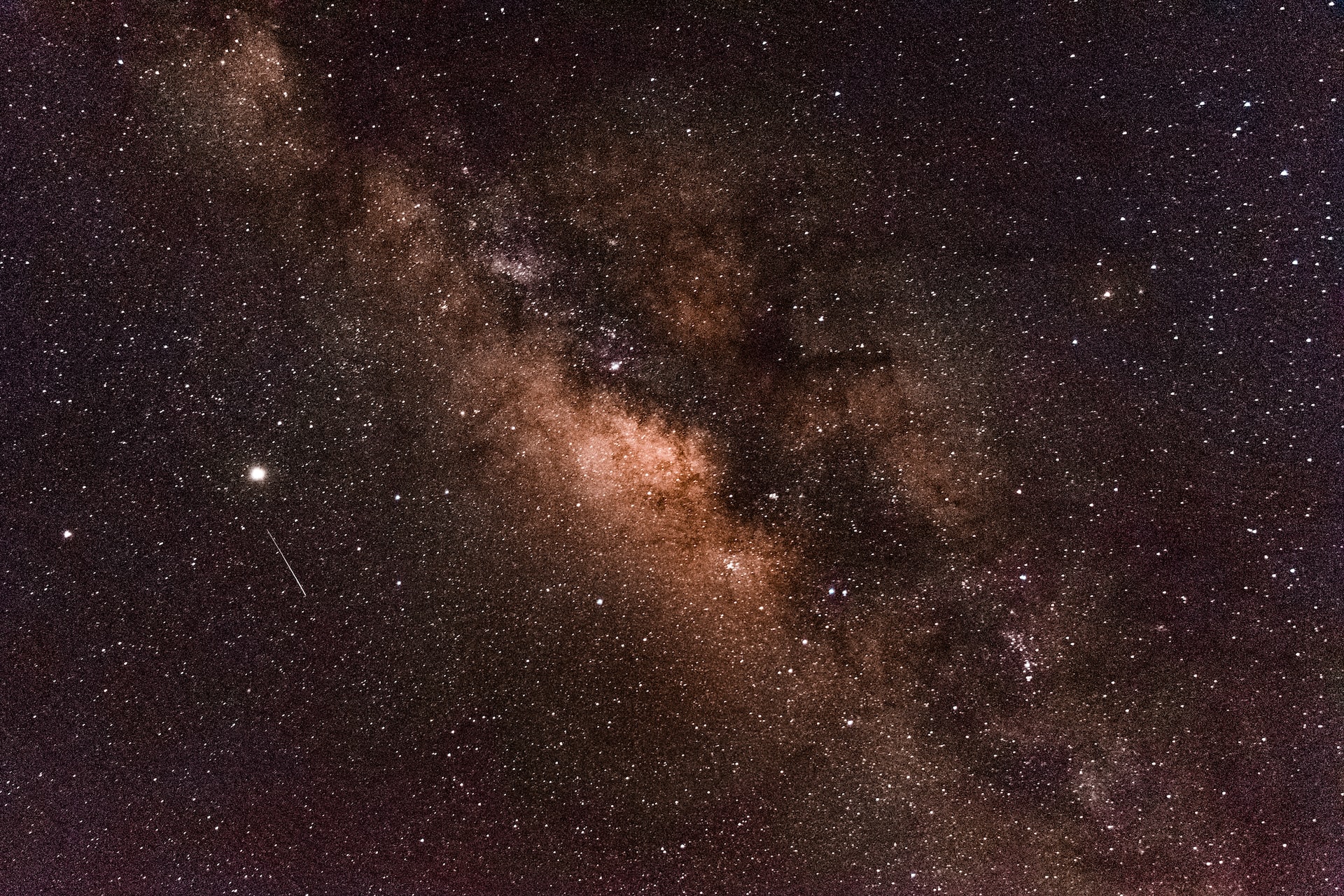 If you were born in October or November, you probably belong to the Scorpio zodiac sign. Between October 23 and November 21, the sun is often in Scorpio and you share your zodiac sign with celebrities that are scorpios.

Scorpios are a fixed water sign and are renowned for their passion, commitment, and loyalty. They are considered to have such passionate personalities, in fact, that they are frequently mistaken for vivacious fire signs. Unfortunately, they just have strong emotions and feelings.

Scorpios are perceptive people with a witchy side, which fits nicely with the eerie season of Halloween, says an astrologer from Joynumber. Scorpios make excellent companions since they are passionately loyal people.

Although they are intensely passionate, many Scorpios have the propensity to hide their emotions and avoid showing their true selves. Scorpios are forthright by nature and never allow anything to stand in the way of their ambition when it comes to accomplishing their goals.

What Skills Do Scorpios Possess?

When it comes to dealing with and managing money, Scorpios are tenacious and strategic. They are capable long-term planners who thoroughly analyze potential consequences and take preventative measures. As a result, they are qualified to work as accountants or financial counselors.

If a Scorpio has recently experienced pain or betrayal, they may become quite egotistical.

They become quite vindictive as a result, which can be challenging to manage. However, if they are happy, they are not as egotistical. It might get ugly for you if you mistreat a Scorpio.

Celebrities That Are Scorpios

Keep reading this list of recognizable Scorpio celebrities if you're looking for your famous twin.

Kendall Jenner, a model, and member of the Kardashian family was born on November 3 and is a devoted Scorpio. One of Kendall's many Scorpio characteristics is her intense loyalty. "Because I am a Scorpio, I stick with people." I love you if I say I do. "You're screwed if I don't like you," Jenner told Allure. 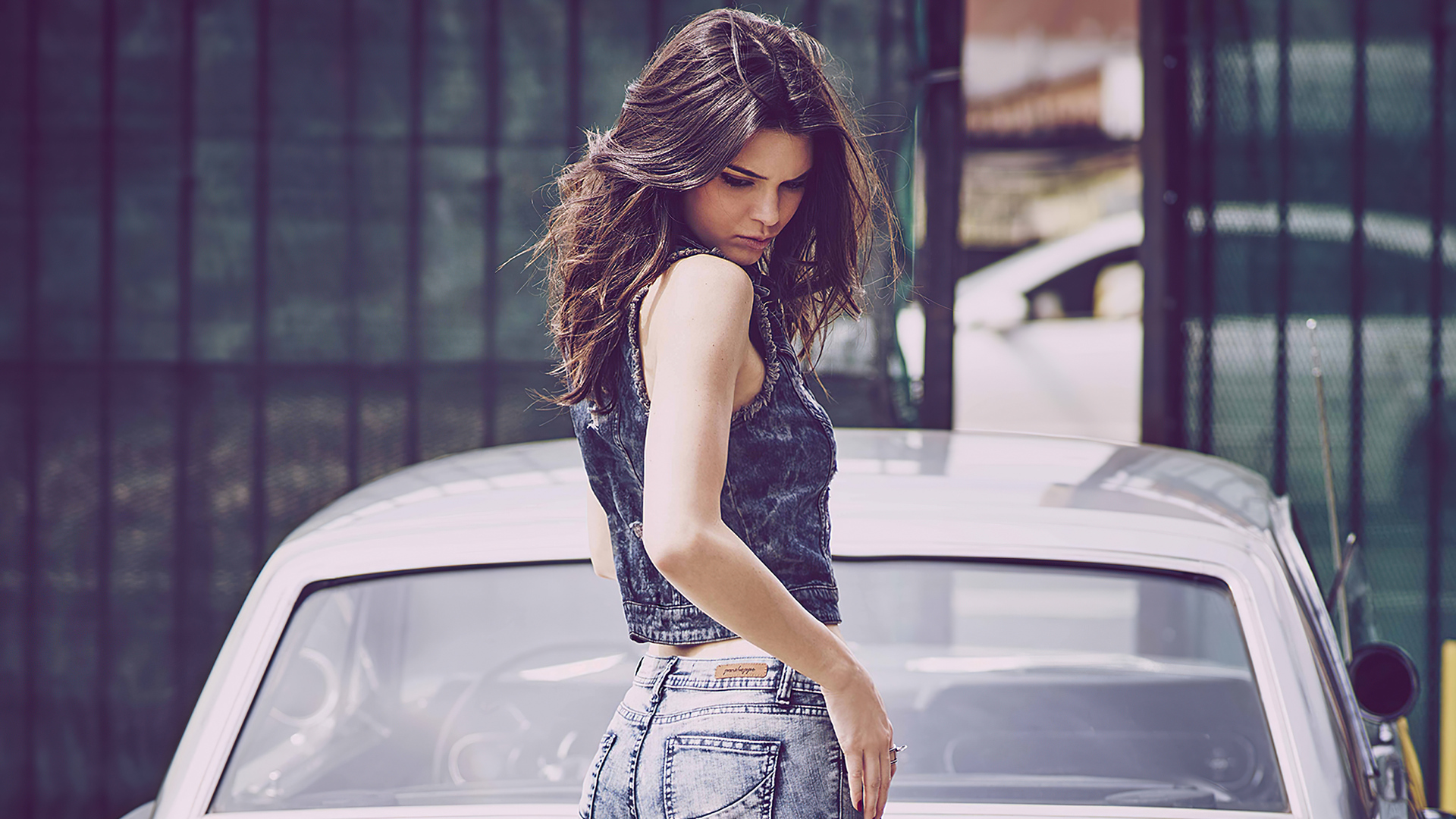 Kendall Jenner in front of a car

Rapper Drake, who was born on October 24th, is also not hesitant to show his Scorpio side. Drake dropped a song on his first official mixtape called "A Scorpio's Mind" and titled his fifth studio album "Scorpion." Drake croons, "I said it and meant it: the Scorpio's mind has multiple dimensions."

On October 25, pop sensation Katy Perry turns 25. Perry radiates the energy of the Scorpio sign with her feisty nature and straightforward demeanor.

Taylor Swift, a Sagittarius, claimed to have discussed Perry's astrological sign and how the two communicate differently with Perry. She declares, "I am a Scorpio." Swift told Rolling Stone about Perry, "Scorpions just strike when they feel threatened."

The Oct. 28 birthday of the Scorpio diva, recognized for her parts in romantic comedies, dramas, thrillers, and other genres, allows her to easily switch between them. Roberts' diverse skills are a fantastic match for Scorpio's characteristics.

Scorpios have a tendency to be temperamental and passionate, yet they can also be brave, devoted, and loyal friends.

Rita Wilson, an actor, singer, and producer, was born on October 26. With her friends, Wilson enjoys astrology conversations. The Scorpio actress acknowledges her "Scorpio sisters" on social media, including Julia Roberts on Instagram and Maria Shriver on Facebook.

Tracee Ellis Ross, a star of "Black-ish," was born on October 29. Ross wrote with a chic selfie of herself on Instagram, "Patiently awaiting Scorpio season." My birthday is what I mean by the Scorpio season. 29 October... Calendars should be noted. Ok bye."

Osbourne, a Scorpio who was born on October 27th, is more on the eerie side. She made fun of the bossy side of Scorpios by posting a meme about dating as a Scorpio on Facebook.

Gwendoline Christie, Oct. 28 birthdate, previously tweeted that "the confidence of the Scorpio woman is what makes her stand out in a crowd."

Kris Jenner, a reality TV star and mother, was born on November 5 and, like her daughter Kendall, is a Scorpio. She is assertive, sure of herself, honest, and ambitious.

Try having three Scorpios in one family if you think two is a lot! Caitlyn Jenner, the mom of Kendall Jenner and a former athlete, was born on October 28.

Hillary Rodham Clinton is a politician, diplomat, former attorney, and former first lady of the United States. She was born on October 26 and is a Scorpio.

Clinton is hardly the only strong Scorpio out there. Bill Gates, a businessman, and co-founder of Microsoft, was born on October 28.

Leonardo DiCaprio is well known for his roles in dramatic biopics and period dramas, and he consistently plays the lead in movies. DiCaprio's birthday is November 11.

Joaquin Phoenix isn't afraid to embrace his shadow self, as a true Scorpio would. He is well-known for portraying a variety of sinister and nuanced roles, with Arthur Fleck, a.k.a. the Joker, in "Joker" being the most recent. Oct. 28 is Phoenix's birthday. 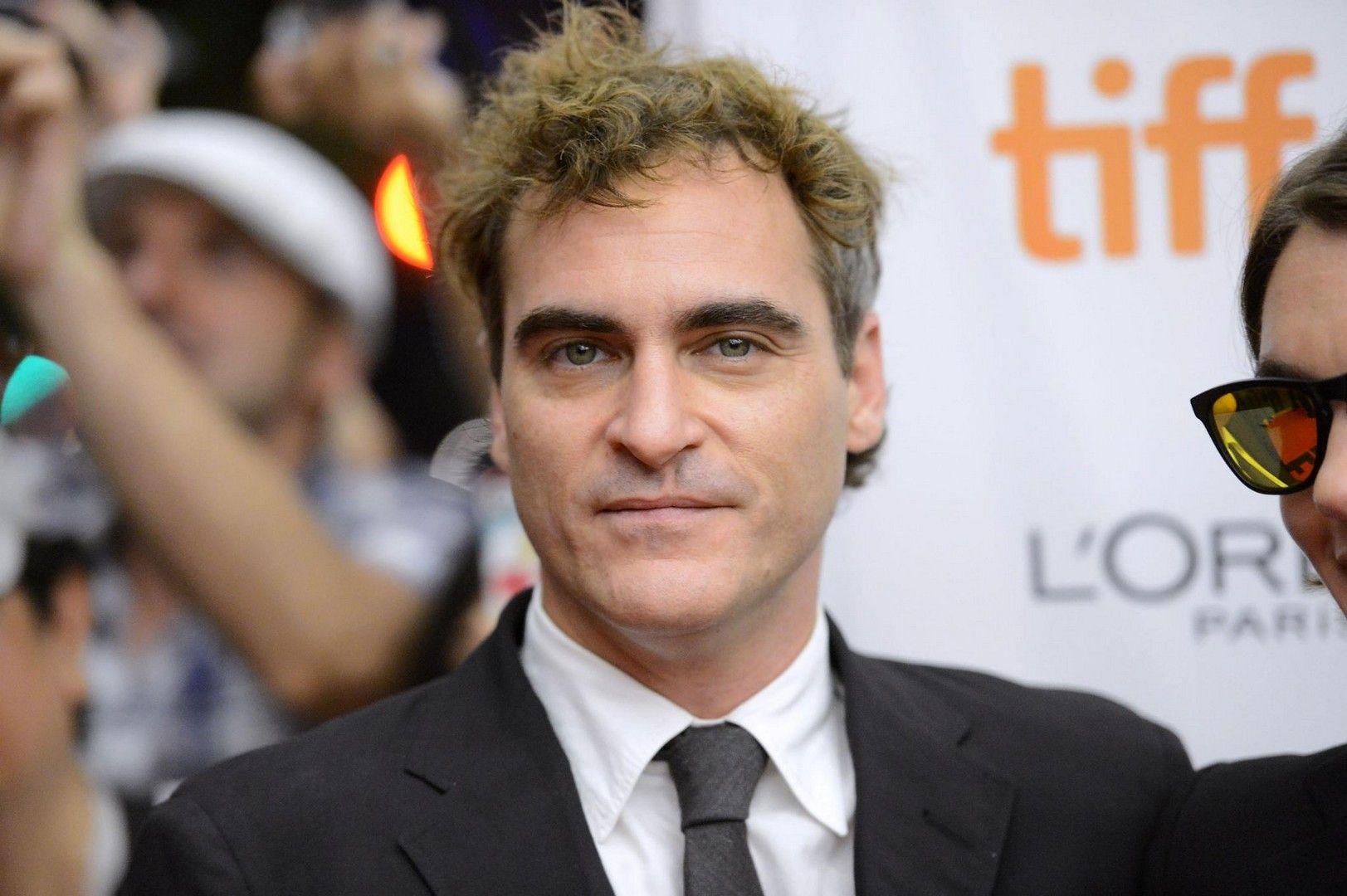 Joaquin Phoenix during a red carpet

Winona Ryder, who was born on October 29th, exhibits her Scorpio personality in her cinematic appearances. In the 1980s and 1990s, Ryder played a number of oddballs, eccentric parts in movies like "Heathers," "Beetlejuice," and "Edward Scissorhands." Ryder is currently a leading man in the supernatural slasher series "Stranger Things."

Jeff Probst is a television host and executive producer who is best known for hosting the reality series "Survivor" since 2000. Probst and Matthew McConaughey both have birthdays on November 4th.

What Famous Person Is A Scorpio?

Alfre Woodard, a Marvel star, demonstrates that being a Scorpio is a superpower. Another famous person with a Scorpio stellium is Bill Gates (aka three or more signs in the same sign). Caitlyn Jenner, Kris Kardashian, Kendall Jenner, and Travis Barker are all Scorpios, suggesting that the zodiac sign appears to run in the Kardashian-Jenner family.

For as mysterious, dark, and intriguing as Scorpios are, they are definitely common. You may throw a rock, and it's likely to hit a Scorpio, as these masters of concealment and water signs account for 9.6% of the population in the United States.

Passion and insight increase the Scorpio's likelihood of becoming wealthy. Money has a transformational and dominating effect on Scorpio people. Scorpios are more mesmerized by the authority that money conveys. Although hard work and perseverance are crucial, they only account for 50% of the solution.

Scorpios, the eighth sign of the zodiac, are often misunderstood and are characterized as being passionate, strong, ambitious, and attractive. Those born under the water sign who are born between October 23 and November 21 desire power, solid relationships, and control. Did you know about this Scorpio sign celebrities?