Celebrities Who Disappeared In The World Of Acting 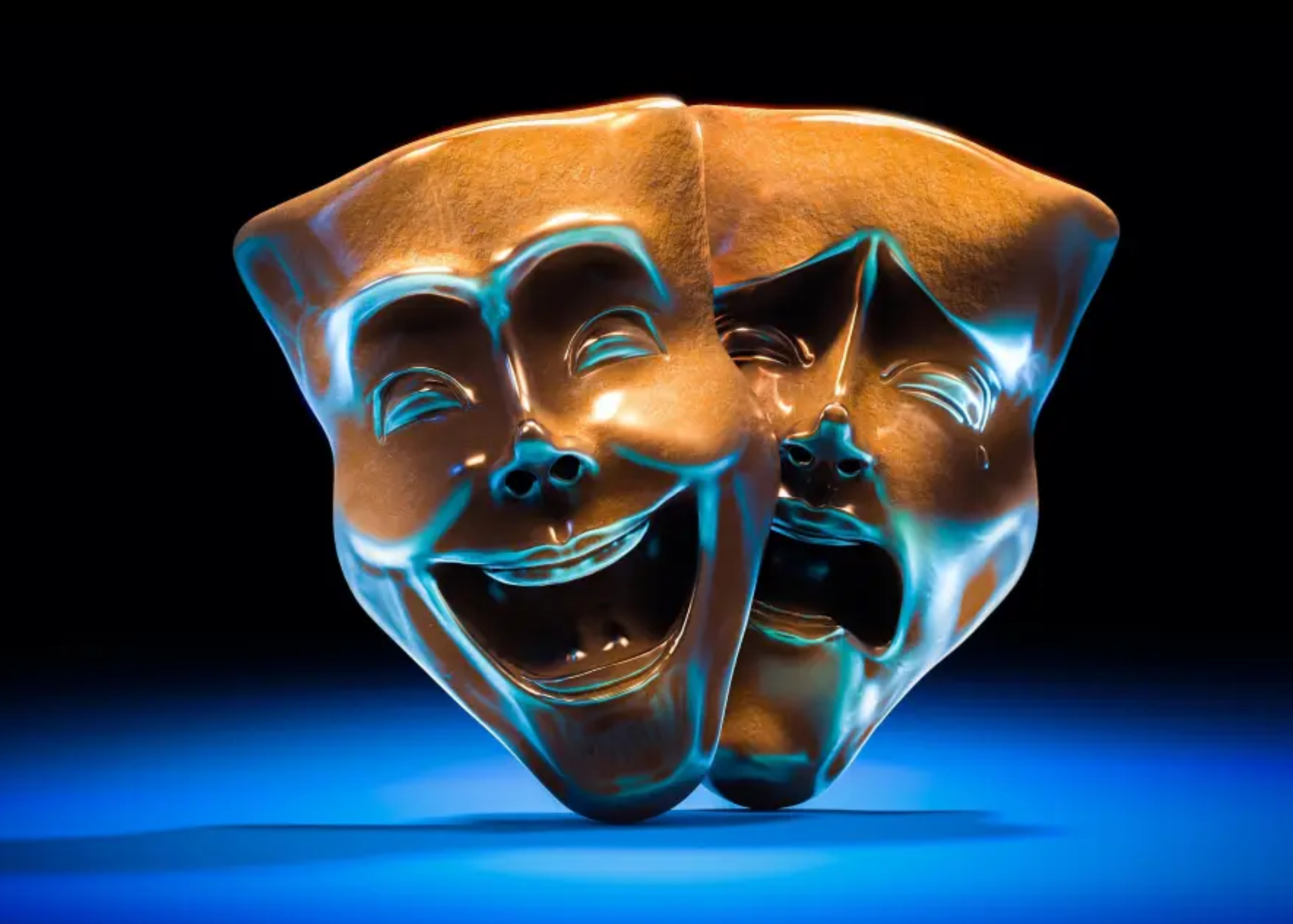 Who are the celebrities who disappeared in the world of acting? This question helps us to understand that the only constant in this world is change. This principle also applies in the field of actors and actresses. The celebrities that will be mentioned in this article have continuously adjusted and adapted to their present way of living.

In fact, one of the users in the RedditcommentReddit community named "u/drmaxtherabbit" asks a thought-provoking question: "What celebrity disappeared out of nowhere?" This question caught the attention of more than 30K Reddit users and accumulated 20.7K comments and 89% upvotes. One of the actors mentioned in the comment section was Jet Li, Chris Tucker, and Meg White.

A user named "kaiguy42069" mentioned that Jet Li is one of the famous celebrities who disappeared from the world of acting. Jet Li's original name is Li Lianjie. He was a Chinese actor who was known for his great martial arts skills and for playing heroes who were good and humble.

A user known by the screen name "Drevstarn" said that he is suffering from a particular illness that makes Jet Li refuse to have a heavy role in an action movie.

He had an illness I think. He recovered but looks 20 years older than he is. Still a great guy.

Jet Li has been diagnosed with hyperthyroidism. It is a condition in which the body produces excessive amounts of thyroid hormones, which can lead to anxiety, heart problems, and metabolic changes. The disease has caused Li to avoid physically demanding roles.

Moreover, Li says that his low profile in Hollywood is because his life goals have changed. He says, "Life is also a movie." In 2004, when tsunami waves flooded his Maldives hotel, the action star hurt his foot trying to protect his daughter.

Retired from acting, moved to Singapore to raise his kids, and runs a dojo or two there. Did not know that he came back with the live action of Mulan.

Another comments related to this actor reads:

Iirc he pretty much removed himself from the spotlight after a near miss with the Thailand tsunami...I think Thailand, it was roughly early 2000s, anyway that tsunami he got an injury whilst rescuing his daughter and I think he just wanted to spend time with family after that.

Second in our list is Chris Tucker, who was mentioned by another reddit user, "bobpetersen55," who received 12.5K upvotes. Christopher Tucker is an American actor and comedian. Tucker first started doing stand-up comedy in 1992 on the HBO show Def Comedy Jam and appeared frequently throughout the 1990s.

Why is Chris Tucker no longer in the acting world? Even though comedian Chris Tucker has played many famous characters, Rush Hour is one of his most well-known movies. But after being in the big hit, Tucker decided to stop acting for a long time.

Tucker had already made a name for himself in Hollywood by starring in a number of well-known movies. In movies like Friday and cult favorites like The Fifth Element, he had already shown that he was a standout.

His work in the box office hit Rush Hour earned him more praise and showed that he could be a leading man in a series. Even though the movie did well, Tucker seemed to realize that he didn't want to work after this.

I traveled around the world promoting Rush Hour, and then I realized that I didn’t want to work no more, ever. I just wanted to chill by the beach ... To be honest, I couldn’t find anything worth doing. So, I spent the time soul-searching and growing up. I feel I’m young and I’ve got a long time to do movies, and I didn’t want to just jump out there and do any movie stuff just to do it. I wanted to do stuff that I was really going to have fun with

- Chris Tucker, an actor from the movie "Rush Hour"

"I think he’s on the record that he made so much money doing rush hour 1,2,3 that he basically said fuck it and retired," said a reddit user loose_larry. Another reply from this discussion said: "I read somewhere that he 'found god' and said he regrets doing his previous roles, and that he will never play an ungodly role again. Also he owes millions in taxes and is basically fucked money-wise."

Another reddit user named "yellow-snowslide" brought Meg White to our third list. The user posted: "Meg white from the white stripes. Jack White has his own label and is successful with his own music. When asked about Meg, he said she doesn't really enjoy publicity.

Megan Martha White is an American musician and singer who used to be the drummer for the rock band known as "The White Stripes" from Detroit. In 1997, on a whim, she played on Jack White's drums, who would later be in her band. They decided to form a band together, and two months later, they started playing together.

Sadly, White experienced severe anxiety, and the tour's remaining dates were canceled. After a few public appearances and a break from recording, the band announced their disbandment in February 2011.

Due to her severe introversion and privacy, Meg has developed a bit of a mysterious aura. She attained a high level of notoriety before abruptly disappearing. She no longer participates in social media and no longer accepts interviews. One of the users named JohnSnowsPump said that "she also had wicked stage fright when performing."

"I see her all the time! My company does the landscaping at her home in Detroit, Mi. She’s cool, down to earth has a few side projects going on," said another user.

I was just reading about her a few days ago. I think she was relieved when the White Stripes broke up so she could just retire. She never seemed to like fame. Apparently they don’t even talk anymore. I wonder if she blames him for putting her through the experience. Googling her now brings up a lot of websites saying she’s fat and critiquing her breasts, so I don’t blame her for dropping out.

Why Do Some Actors Disappear?

Some of this is due to typecasting, particularly for younger stars and TV actors. Other times, the role was too large and loomed over their lives. Some simply wanted to stop being actors and return to normal life.

Is Acting Easy Or Hard?

Acting is a difficult but extremely rewarding and, most importantly, enjoyable career path. Many people aspire to be actors and join the elite group of Hollywood A-listers, but the path is not for everyone.

Who Is The Most Paid Actor?

"Top Gun: Maverick" is the highest-grossing film of 2022, grossing over USD 1.3 billion worldwide. With this one film, Tom Cruise has risen to the top of the list of the world's highest-paid actors, reportedly earning more than USD 100 million.