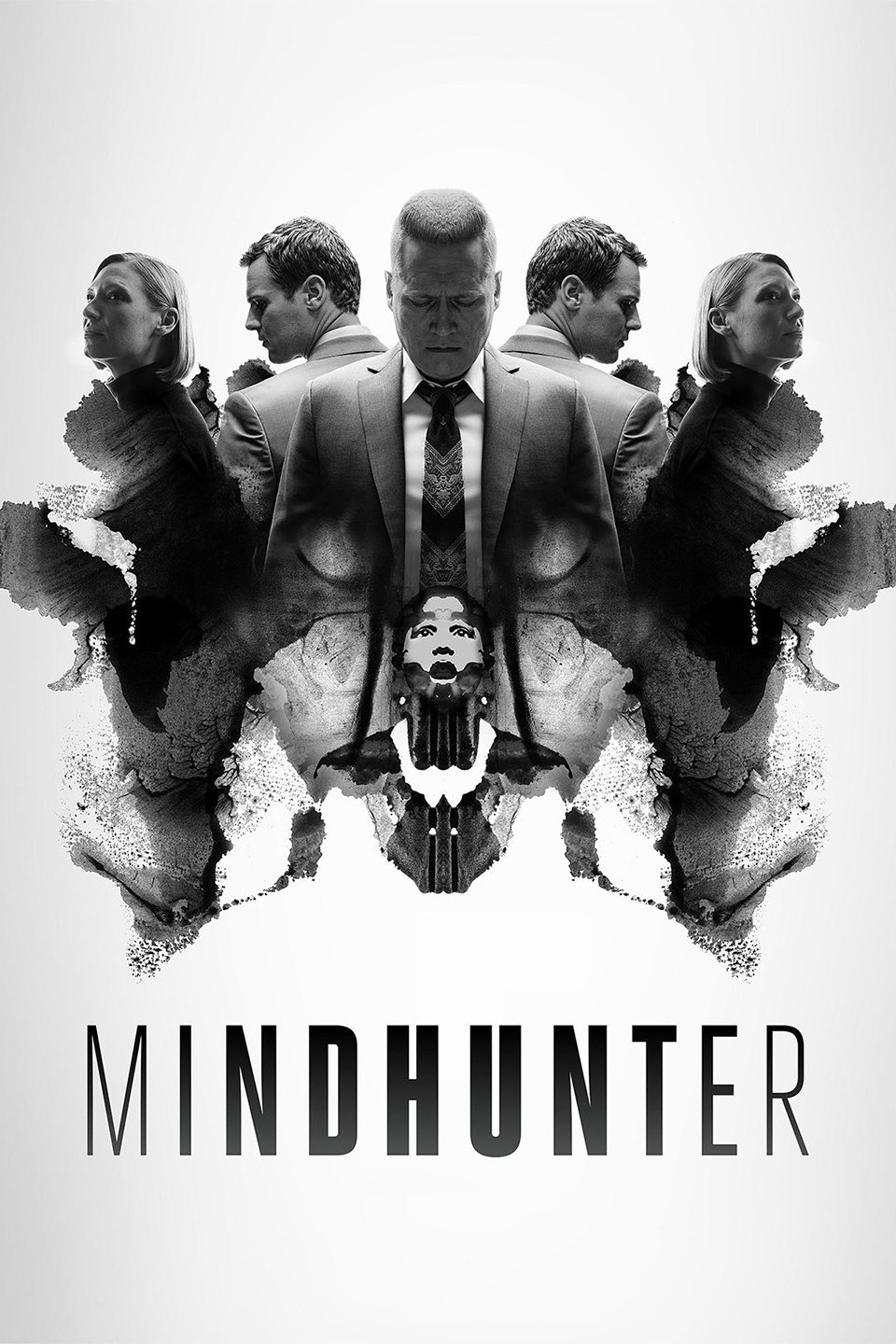 People had been waiting a long time for the next season of the hugely popular Mindhunter, and more or less out of the blue, a second season premiered on 16 August 2019.

The show follows FBI agents Holden Ford and Bill Tench as they attempt to understand and catch serial killers by studying their damaged psyches. Along the way, the agents pioneer the development of modern serial-killer profiling.

Mindhunter has pretty big names behind it, with David Fincher as an executive producer, alongside the mercurial, Oscar-winning Charlize Theron, who slipped the information about the second season back then before its premiere.

Talking to Howard Stern on SiriusXM, the host said how he was a great fan of the Netflix crime drama, to which Theron nonchalantly replied:

Season 2 is coming in August.

Can’t ask for much more than that, can you?

Almost nothing was known about season two of Mindhunter before this announcement, but rumors stated that it will follow agents Holden Ford and Bill Tench as they come at odds with notorious cult leader and murderer Charles Manson.

Manson was behind the infamous cult that lead to nine murders at four locations in July and August 1969. He was sent to prison for life in 1971.

Along with that, Ford and Tench would dissect the Atlanta Child Murders, where 28 people, most of whom were children, were killed in Atlanta from 1979-1981.

As reports had it, David Fincher, who directed the likes of Se7en, Fight Club, and Zodiac was behind the camera for a few episodes of Mindhunter season two.