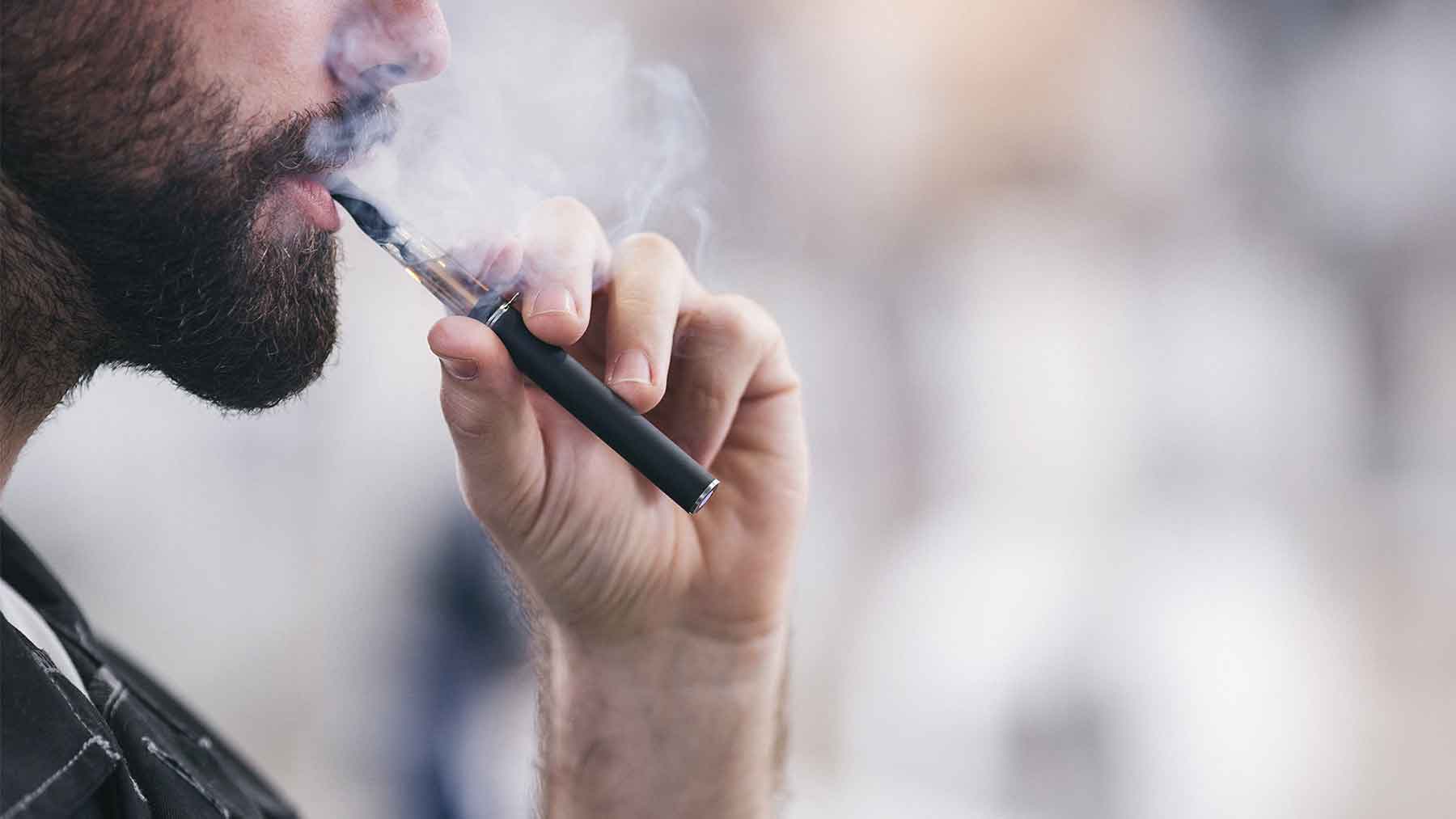 Researchers in Canada have found that the chemical used in vapes flavors are linked popcorn lung condition. They think it is caused by the flavorings in traditional vape pens. The symptoms are similar to those of "popcorn lung," which happens when workers are exposed to the flavorings in microwave popcorn.

Over a decade ago, people who worked in a factory that made microwave popcorn got sick from breathing in diacetyl, which gives foods like popcorn, caramel, and dairy products a buttery flavor.

This flavoring may taste good, but it has been linked to hundreds of deaths and hundreds of cases of bronchiolitis obliterans, a serious lung disease that cannot be cured. Because of this, the major popcorn makers took diacetyl out of their products.

However, some people are still being exposed to diacetyl, but not through food flavorings or as a risk at work. Instead, they are getting diacetyl from the vapor of e-cigarettes.

When diacetyl is breathed in, it causes bronchiolitis obliterans, also known as "popcorn lung." This is the scarring of the tiny air sacs in the lungs that makes the airways thicker and smaller.

Even though the name "popcorn lung" doesn't sound dangerous, it's a serious lung disease that causes coughing, wheezing, and shortness of breath, similar to the signs of COPD (COPD). 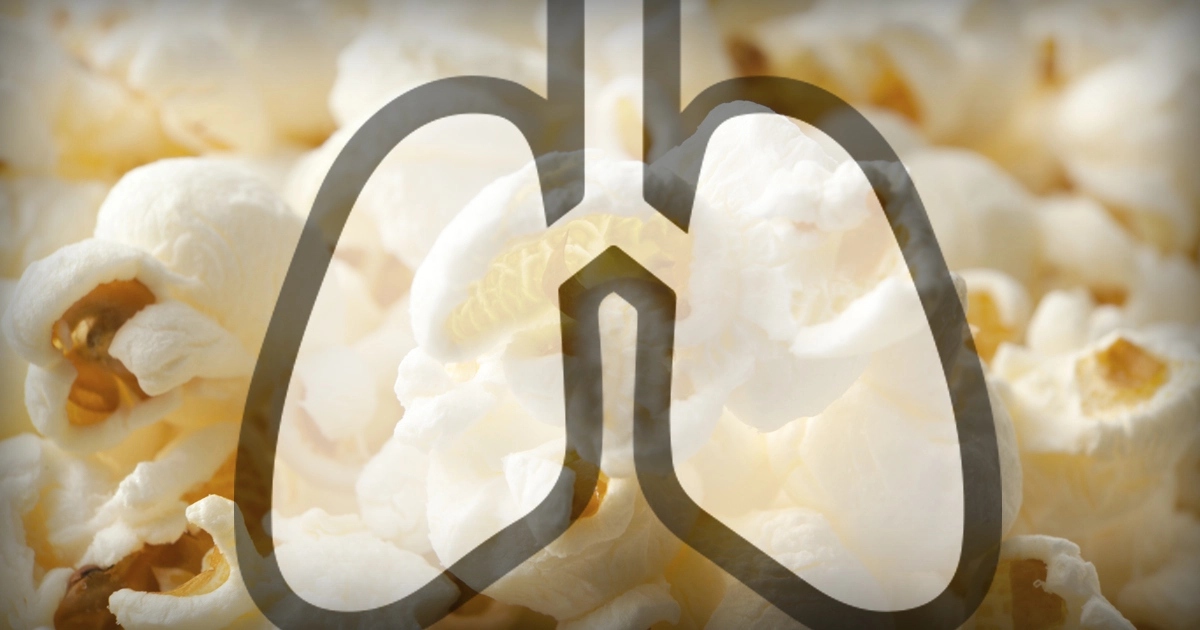 A lung shape on the background of popcorn

Even though you know that diacetyl causes popcorn lung, this chemical is found in a lot of e-cigarette flavors. Some e-cigarette companies add it to the liquid "e-juice" to go with flavors like vanilla, maple, coconut, and more.

So, diacetyl was quickly taken out of popcorn because it could cause this terrible disease in factory workers. However, people who use e-cigarettes now inhale this harmful chemical directly into their lungs.

Does Popcorn Lung Cause Death?

Yes, it can. Some flavors for vaping may taste good, but the chemical used in vapes flavors are linked popcorn lung condition and hundreds of death cases.

Yes, that's the short answer. Bronchiolitis obliterans can't get better on its own. You can't fix damage once it's done.

Does Vaping Cause Irreversible Lung Damage?

Some pastry flavors, some custard flavors, and cherry flavors are known to have diacetyl in them. You can make your own vape juice, and many of our readers do. However, a professional chemist should do the blending.

How Does Popcorn Lung Happen?

People get popcorn lung from breathing in dangerous chemicals like diacetyl, which was once used to flavor microwave popcorn. Chemicals like these can be found at work or in vape juice. There are many different chemicals in e-cigarettes that may be bad for your lung tissue.

In the past few years, the use of e-cigarettes (also called "vaping" or "juuling") and the number of people with a lung disease called "popcorn lung" have both grown a lot. Is this just a chance? The research says no as the chemical used in vapes flavors are linked popcorn lung condition.