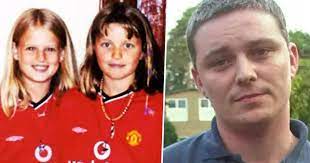 Is There A Documentary On Ian Huntley?

Yes, there is a documentary about the killer, who killed Holly and Jessica, Ian Huntley.

The 'Soham murders' case, in which Holly Wells and Jessica Chapman were murdered by Ian Huntley in 2002, will be the subject of a frightening new true-crime documentary to be broadcast on Channel 5.

There's never been a better moment to be true crime documentaries fan, as numerous streaming sites and TV channels are spewing them out like nobody's business. 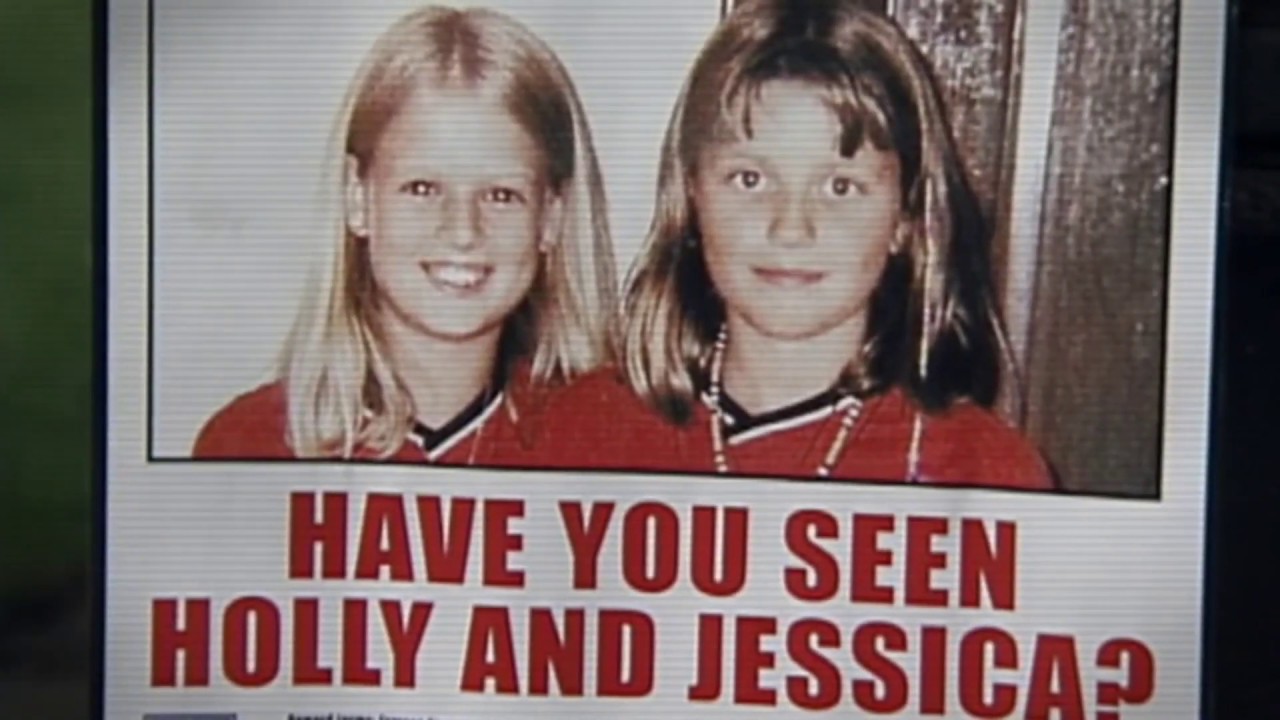 Have you seen Holly and Jessica? poster in red bold font shows the picture of two missing girls in red top

Netflix has launched a docuseries about the Yorkshire Ripper, as well as Killer Ratings, a series about a Brazilian TV host who murdered people to raise ratings, and now Channel 5 has joined in with Five Mistakes That Caught A Killer.

The film will focus on Ian Huntley's heinous killings of schoolgirls Holly Wells and Jessica Chapman in 2002, called the "Soham murders." 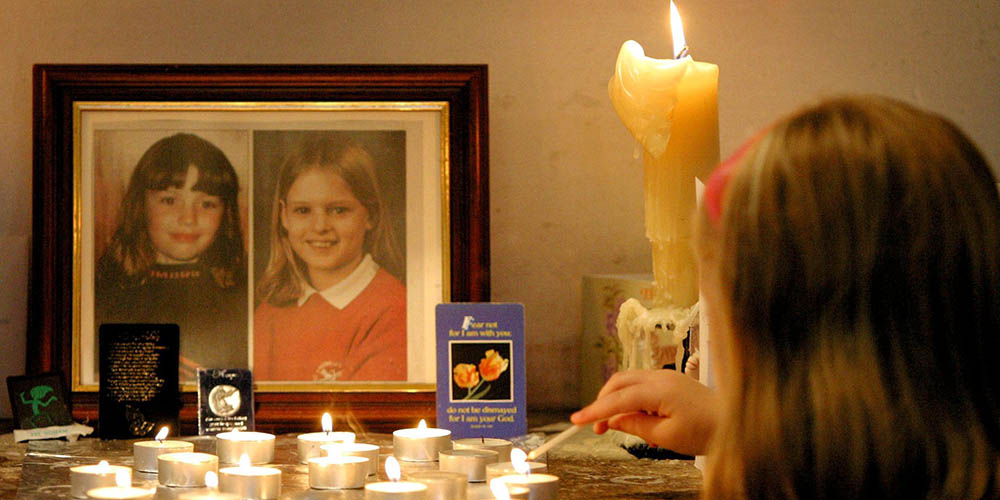 When the horrific case emerged years ago, it stunned the nation, and the documentary delves into how Huntley almost got away with it.

The two 10-year-old girls went out to buy sweets and were never seen again, resulting in one of the country's largest manhunts.

Ian Huntley, who had worked as a caretaker at the girls' school, was caught for their murder after the high-profile hunt. He had allegedly lured the girls to his home in Soham, Cambridgeshire, where they were brutally murdered.

Huntley was subsequently found guilty of conspiring to corrupt the course of justice alongside her partner Maxine Carr.

He was found guilty of murder in 2003 and sentenced to 40 years in jail.

The filmmakers will examine Huntley's "five blunders" that led to his arrest and imprisonment in the documentary. It was the network of lies that eventually caught him out throughout the investigation.

IAN HUNTLEY | Faking It: Tears of a Crime

"Try to catch my film #FIVEMISTAKES THAT CAUGHT A KILLER @ 10pm on @channel5_tv this Thursday about the Soham murders of Holly Wells and Jessica Chapman by Ian Huntley. There's genuinely new info + the only interview the man who led the police inquiry has given since the trial."

Describing the documentary, a spokesperson explained:

“Their first error was talking to the media. When Huntley’s TV interviews were shown in his hometown of Grimsby, people came forward to reveal his murky past.

Huntley also switched off one of the girl’s mobile phones, triggering a signal to a telecom's mast.

“And, he used his own car to transport their bodies to a remote field, later returning to the scene to remove the distinctive Manchester United shirts both girls were wearing - only to hide them in a place where they could be found by police.”

Other mistakes include provoking suspicion by asking a police officer how long DNA lasted and getting new tires put on his car to hide his footprints.

Former Detective Chief Superintendent Chris Stevenson, who placed Huntley behind the prison, was one among those involved in the original investigation.