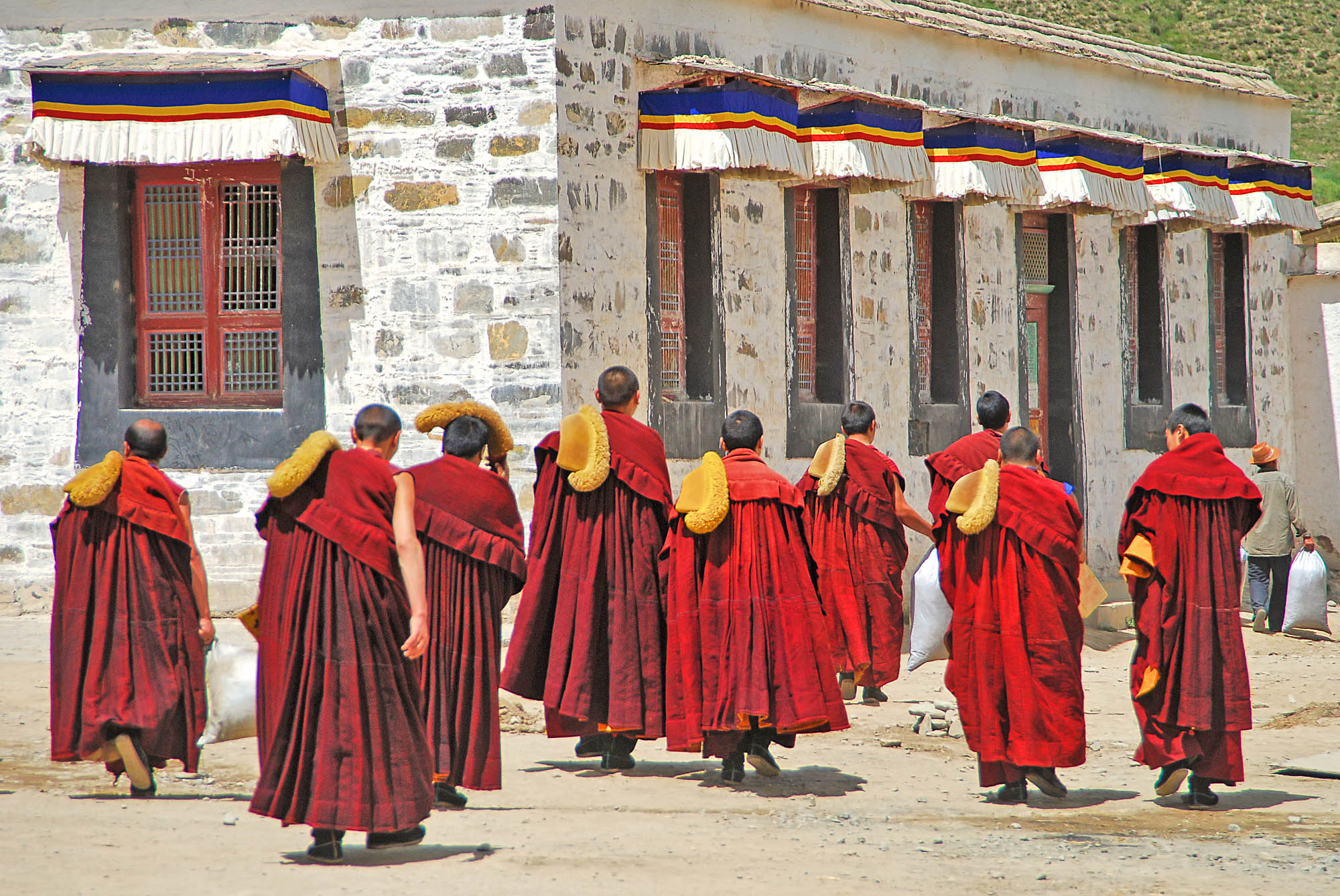 China bans reincarnation of the tibetan monks to limit the power of the country. The Chinese authorities claim any Tibetan monk wishing to reincarnate must have government approval.

Experts on both foreign policy and religion agree that this rule is meant to make sure that the Dalai Lama, who is the spiritual leader of Tibet, reincarnates within Chinese borders so that the Chinese government can control what he does.

Since the dawn of humanity, the idea of "reincarnation," which literally means "to take on the flesh again," has baffled the human intellect. Beliefs were discriminated against and incorporated into different faiths as civilizations developed. The two main divisions were "East" and "West."

Reincarnation is acceptable in eastern faiths because they are more philosophical and less analytical. However, the rebirth beliefs of many eastern religions, including Buddhism, Jainism, and Hinduism, have varied.

Also, even though some groups still believe in reincarnation, Islam and Christianity, which are the two most popular religions in the world and have their roots in the west, have mostly rejected the idea.

Numerous mystic and esoteric institutions, including the Theosophical Society, have their own distinctive explanations of rebirth. 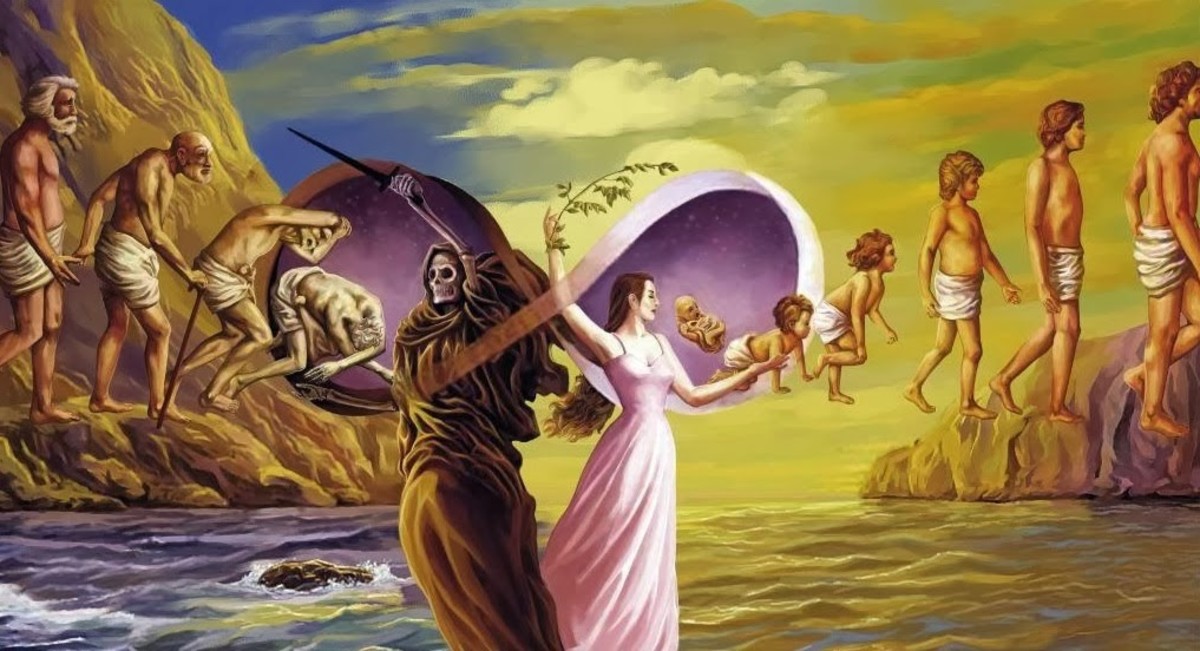 A painting showing how reincarnation is done

They hold the view that there are multiple lives and that tranquility can only be found by achieving nirvana, an exuberant state beyond human suffering, and that existence is transient, suffering-filled, and uncertain.

Tibetan Reincarnation Is Banned In China

China bans reincarnation of the Tibetan monks. A top local Chinese Communist Party official visited three townships in Sog, a county in the Tibet Autonomous Region, in November 2021. Sog has a history of religious freedom struggles. His objective was to get local Tibetan leaders to support official government positions on Tibetan Buddhist incarnations.

According to state media, the personnel of monastery management committees, village-based cadres, village authorities, local police, and schoolteachers, as well as more than 120 township officials, were present at these sessions.

Everyone who took part "unanimously announced their willingness to abide by the laws and procedures pertaining to Tibetan Buddhist incarnation concerns." Chinese authorities have restricted the recognition of reincarnate lamas, which includes the majority of Tibetan Buddhism's religious authorities, since 2007.

According to these rules, reincarnations must be born within Chinese territory and cannot be recognized without official consent. The "Golden Urn," an 18th-century Chinese lottery mechanism that Tibetans had seldom ever utilized until the party made it the only acceptable method for choosing top-ranking lamas in 2007, must be used to choose high-ranking reincarnation.

It is commonly believed that these rules, which were put in place by a government that forbids its employees from practicing their faith in Tibet and were imposed by a political party that calls religion an illusion, are a prelude to the so-called "post-Dalai period."

They serve as the foundation for the party's strategy to install their pick as the new Dalai Lama in the event that the current one, who is 86 and living in exile, passes away in the future. Certain senior monks have been asked to "examine" these measures and pledge their support at meetings that Chinese officials have been advertising for the past few years.

Since 2018, all monastics have been expected to adhere to the "Four Standards," which include "political reliability" and "being dependable at vital periods." This requirement applies especially to those with teaching or official responsibilities.

Both are thought to involve backing the next Dalai Lama and any other reincarnated lama chosen by the Chinese authorities. Some community meetings, like those in Sog County, show that these requests are being carried out more strictly.

There is no question about monks and ordinary believers being able to communicate their true opinions regarding the authorities' choice of Tibetan religious leaders given the cutting-edge preventive policing that China deploys to "keep stability" in Tibet. 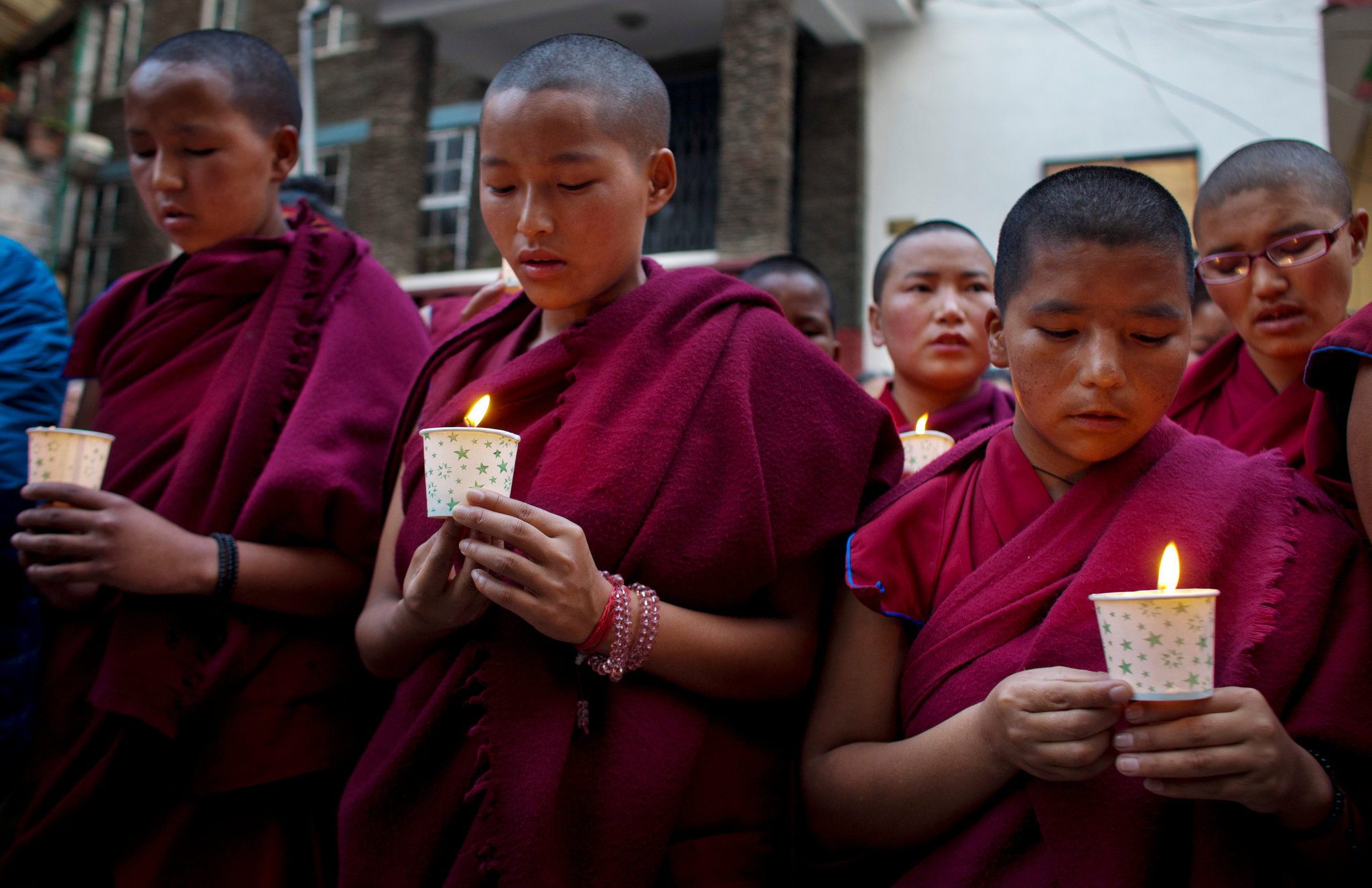 How Did China Ban Reincarnation?

Therefore, they approved legislation that aims to stifle the region's spiritual leadership. In order to reincarnate, monks were required by law in 2007 to receive "validation from the holy world and the temple."

It states that the selection procedure cannot be influenced by any organization or person from outside the country. "The selection of reincarnates must safeguard national unity and solidarity of all ethnic groups."

At first blush, that would not seem contentious, but the Chinese government has made a list of all "licensed Buddhas" (monks who have attained the highest rank in the Buddhist religion), along with the name of their approved temple and ID card number. The database will be used to identify only those monks who support the party stance.

According to the Chinese government, the incident was caused by "false living Buddhas." Tenzin Gyatso, the 14th Dalai Lama, and other Tibetan Buddhist monks are not on the list because they pose a threat to the government with their call for an independent Tibet.

For the Dalai Lama to be accepted as the new Dalai Lama, he or she must reincarnate within China and be on the list. 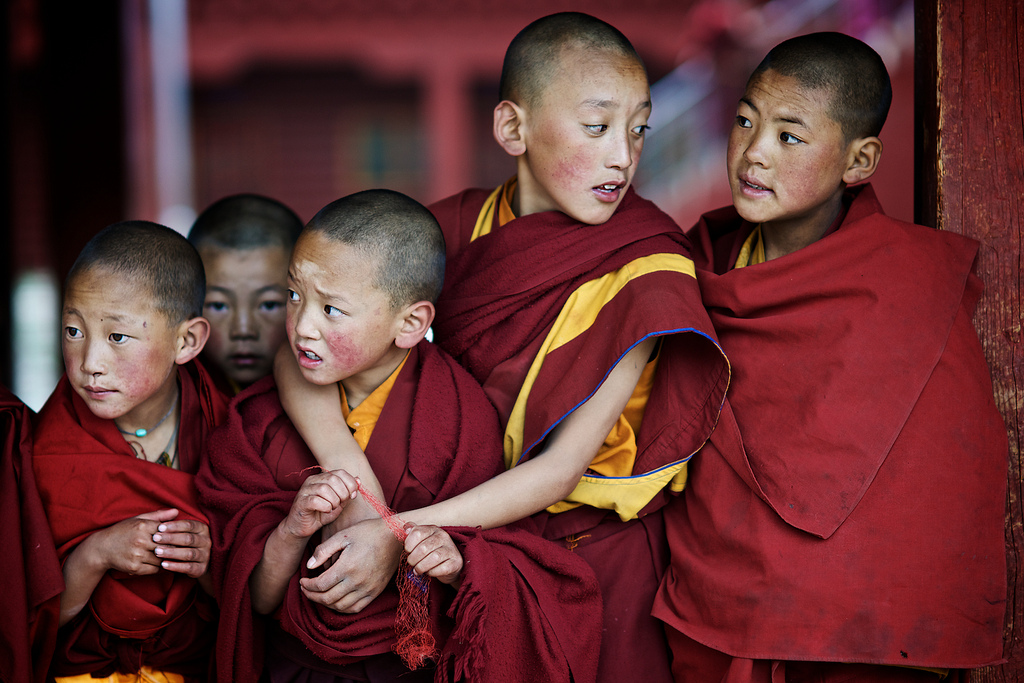 Monk kids looking at something and discussing with each other

Reincarnation Law's Impact On The Public

"The enforcement of various inappropriate methods for recognizing reincarnations to eradicate our unique Tibetan cultural traditions is doing damage that will be difficult to repair," the Dalai Lama said in 2011, referring to the nation's reincarnation legislation. For decades, monks have been protesting the Dalai Lama's inability to return to Tibet or China.

More than 140 people have burned themselves to death in Tibet and nearby provinces since 2009 in a gloomy protest against Chinese control, according to the LA Times; several of them screamed for the Dalai Lama's return as they burned to death.

According to Baima Chilin, the deputy Communist Party chief of the province, the Dalai Lama was "no longer a religious leader" after he departed Tibet in 1959, according to the newspaper from 2016.

If the Dalai Lama wants to return to China, he must give up ‘Tibet independence,’ and must publicly acknowledge Tibet and Taiwan are inseparable parts of China and that the People’s Republic of China is the only legitimate government.

When Did China Ban Reincarnation?

The State Administration for Religious Affairs of China issued a decree on August 3, 2007, stating that all reincarnations of Tibetan Buddhist tulkus must receive government approval or else they are "illegal or illegitimate."

Why Is The Dalai Lama Controversial In China?

In 1989, he was awarded the Nobel Peace Prize. The Dalai Lama is well known internationally. He is a hated troublemaker in China. He has been demonized by Chinese authorities as a "wolf in monk's clothes" who wants to break away from China and undermine its sovereignty.

What Does Dalai Lama Say About China?

The Dalai Lama, the spiritual head of Tibet, criticized China's leader, saying they "don't grasp the variety of diverse cultures" there and that the country is too heavily governed by the Han ethnic majority.

China's atheist government has chosen to play God as China bans reincarnation of the Tibetan monks in order to SAVE their country from Tibetan Monks because they believe it will undermine the Chinese government's authority and power.

The State Administration for Religious Affairs says that the new rules on reincarnation are "an important step toward making reincarnation a part of the government."