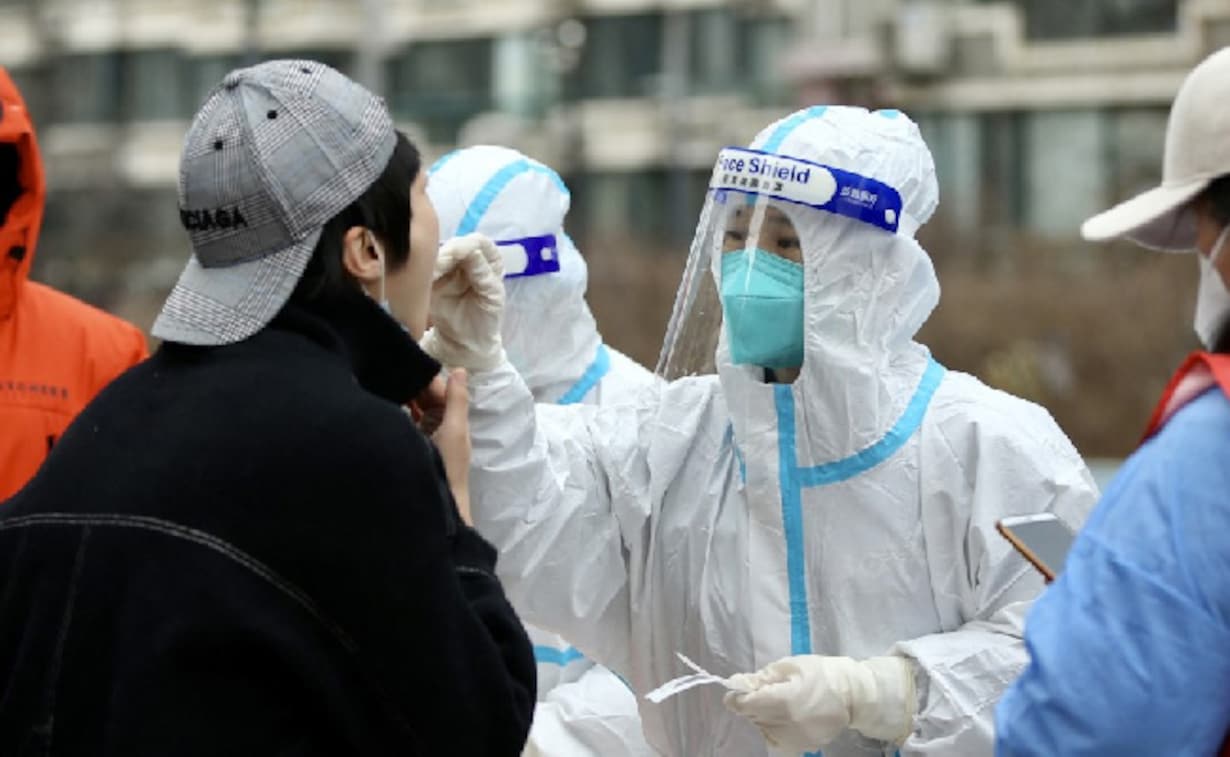 Chinese facemask alternatives - In China, an outbreak of the deadly coronavirus has resulted in the deaths of hundreds of individuals. What began in December of the previous year in the city of Wuhan in the province of Hubei has now expanded to over 6,000 people, more regions of the country, and even other countries.

Because of this epidemic, the Chinese population is going to extraordinary measures in an effort to protect themselves against the Coronavirus.

Because face masks are in short supply in China, people are resorting to using other items such as plastic bottles, plastic bags, motorbike helmets, fruit skins, and even bras in their place.

Many Chinese Cities Are Running Out Of Face Masks

People in China are turning to utilize everyday things as imitation face masks in order to keep themselves protected from Coronavirus. This is because legitimate face masks are in such limited supply as the demand for basic medical equipment soars.

There are pictures of people wearing imitation face masks fashioned from various items, including plastic bottles, plastic bags, motorcycle helmets, fruit skin, and even bras. These pictures may be found on the internet. 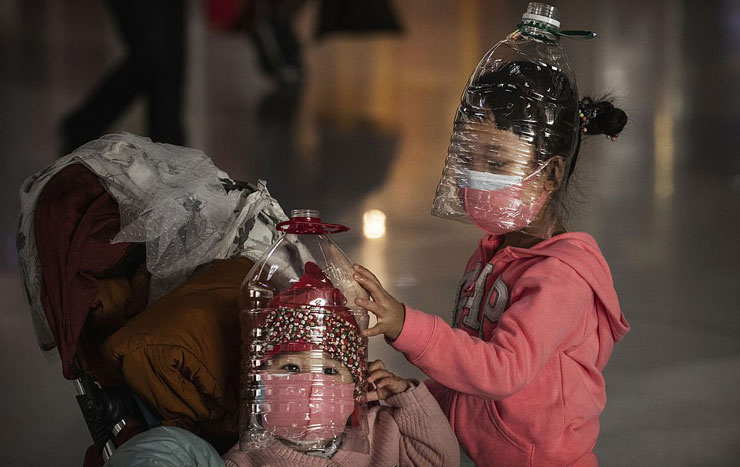 A young girl and a toddler who is sitting in a stroller while wearing a double-layered facemask and a plastic container covering their mouths and noses are shown. 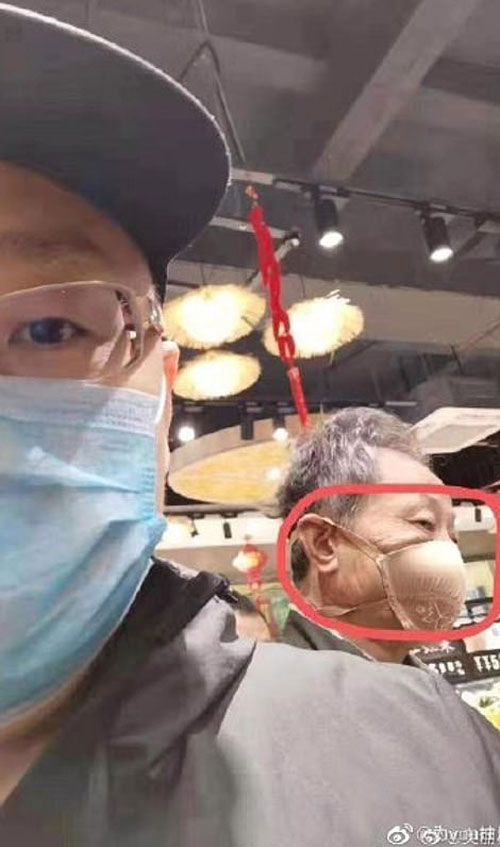 In a public place, a man got a selfie with an old man on his back wearing a bra as a mask

In a public place, a man got a selfie with an old man on his back wearing a bra as a mask

What's Going On With The Coronavirus?

The most recent case of Coronavirus was discovered in the city of Wuhan, which is currently one of the Chinese cities that has been quarantined by the rest of the world in an effort to contain the virus and prevent its further spread.

It is speculated that the outbreak originated at a seafood market in Wuhan where illegal trade in wild animals, like as snakes and bats, occurs.

As a precaution against the potential spread of the Coronavirus to the United Kingdom and other countries, British Airways has temporarily halted all of their flights to and from China. It is anticipated that additional airlines would follow suit.

Strange And Hilarious Stuff Against The Virus 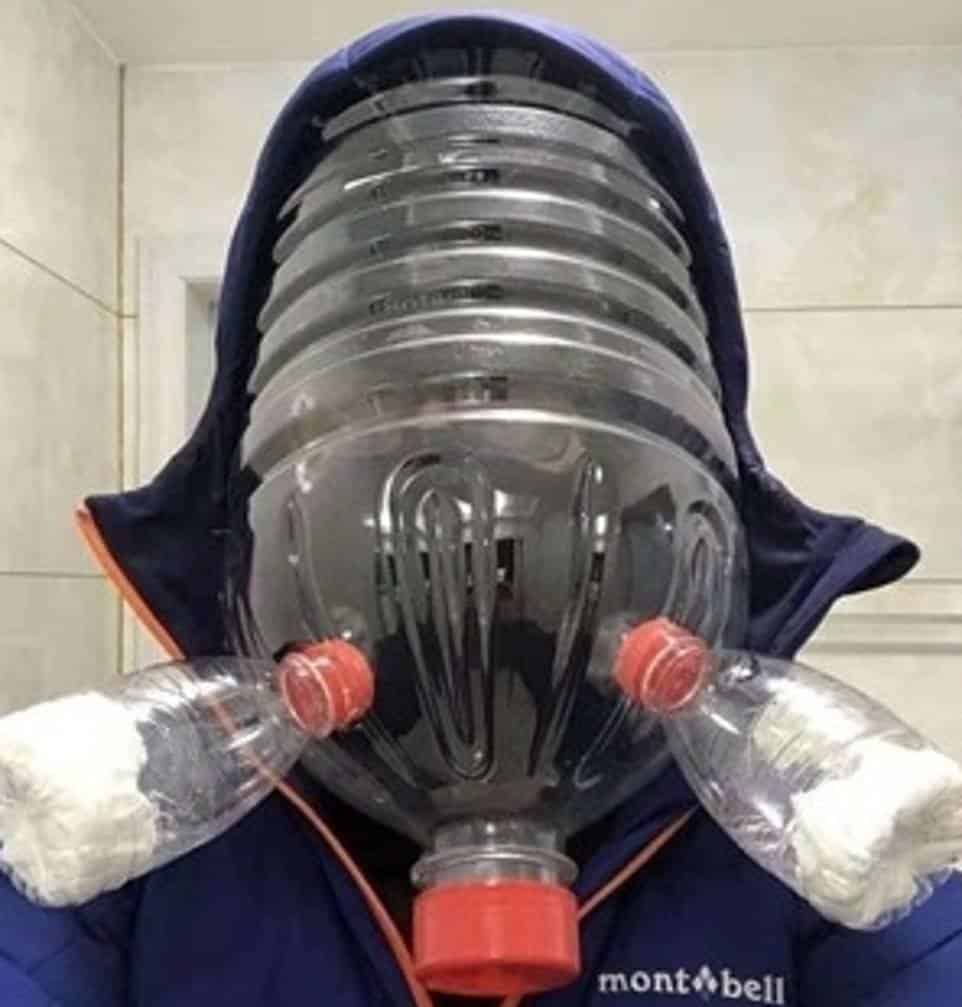 The truth is that this virus is spreading quickly, and people all around the world are having trouble keeping up with its progress.

Maintaining the health and safety of those who are in close proximity to the outbreak should be the first and primary responsibility.

At first, researchers believed that the SARS-CoV-2 virus had spread to people through one of the open-air "wet markets" in Wuhan, China. In later hypotheses, many expressed their concern that it may have been created in a Chinese laboratory as a biological weapon. People who had no previous interaction with animals became affected as the SARS-CoV-2 virus continued to spread both inside and outside of China.

When Was COVID-19 First Identified?

The World Health Organization (WHO) was made aware on the 31st of December, 2019, of cases of pneumonia with an unidentified cause that were found in Wuhan City, China. On January 7, 2020, Chinese authorities determined that a novel coronavirus was responsible for the outbreak, and they provisionally dubbed this virus "2019-nCoV."

How Long Have Coronaviruses Existed?

How To Wear A Facemask

How to wear a medical mask

Thank you for reading this article about Chinese facemask alternatives. When you look at all of these imitation face masks, it may appear like a really funny sight; nevertheless, the reality is that this is an act of desperation. People are acting in accordance with their obligations.