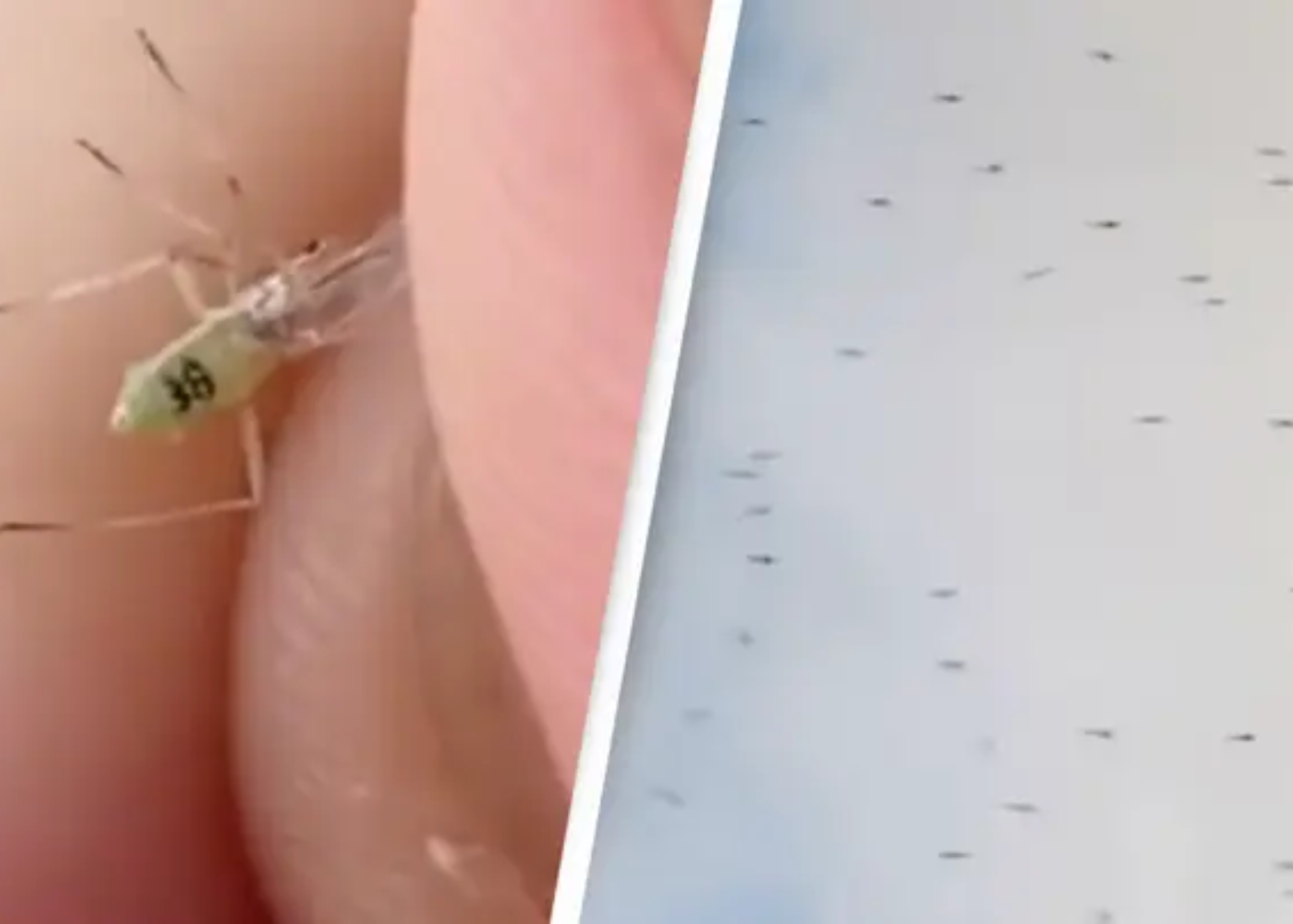 It seems that conspiracy theorists no longer believe that pigeons are spying drones used by the authorities. Now, conspiracy theorists say governments make mosquitoes to spy on humans. Liam Dixon, a TikToker who posts about his life, funny thoughts, and interesting explanations, was the one who first talked about this idea.

A conspiracy theory is the idea that a group of people is working behind the scenes to hurt someone or do something else. In his most recent video, he talked about a clip that has been going around social media from a man who says he found a mosquito with the number 38 written on its back.

According to the unidentified man, he found another one of the bloodsucking bugs with a different number soon after.

Some people are saying that the man is just breeding mosquitoes to do scientific experiments on them, and therefore somehow putting numbers on their backs to keep track of them

- Liam Dixon, a TikToker who brought the idea of mosquitoes to spy on humans

But some people think that the mosquitos are really robots that are being used to spy on the people of the world. It's similar to the pigeon theory, which Liam went into more detail about in his video.

"For years people have believed that birds, but mainly pigeons, are made by the government to spy on humans. And there's been many strange events over the years where thousands of birds have dropped dead out of the sky," he said.

And people believe this is due to the government having technical difficulties and that the Covid lockdowns were to keep everybody inside so that the government can go out and replace and change all the pigeons.

- Liam Dixon, a TikToker who brought the idea of mosquitoes to spy on humans

The government are always watching

Apart from a mosquito and pigeon, two animals who allegedly trained for espionage, there are a bunch of animals who are thought to be spies. The first on our list is the beluga whale. The beluga, also called the "white whale," is one of the smallest whale species. Because of their light color and big heads, they are easy to spot.

Norwegian researchers in the ocean caught a beluga whale. Scientists were asked to look into it because it was bothering fishermen by headbutting their boats and eating their nets.

They found an angry whale that was wearing a harness that said "Equipment St. Petersburg" on it. The harness had a place where a GoPro camera could fit. The researchers think that the dolphin might be used by the Russian military.

If this whale comes from Russia — and there is great reason to believe it — then it is not Russian scientists but rather the navy that has done this.

A Russian military colonel, Viktor Baranets, said that the country doesn't use whales as spies but that they are trained for war.

The sea lion is a large marine mammal that belongs to a group of animals called Pinnipedia, or pinnipeds. Sea lions have external ears and can walk on all fours using their long front flippers, which seals can't do. Sea lions have very good vision.

They are also good at finding underwater mines and lost things, just like dolphins. National Geographic says that the US Navy uses them to get things like unarmed mines for test reconnaissance missions.

In World War I, pigeons were used to send messages between battalions, according to Jared Eglan's book "Beasts of War: The Militarization of Animals." B.F. also came up with some other ideas. Skinner, one of the people who started the field of behavioral science, thought they should have homing devices that would let them guide missiles to their targets. This idea didn't work.

In the 1960s and 1970s, the US military taught pigeons to fly over enemy territory and look for possible ambushes. They were led by laser pointers and were taught to drop recording devices when they saw enemy troops.

The program stopped 45 possible attacks. The US doesn't seem to use pigeons for spying anymore, but India has accused Pakistan several times in the past few years of flying spy pigeons.

Can the most dangerous animal ever to live on Earth be used to spy on people? Many people who believe in conspiracies around the world think it's possible. In this entire article, we discussed mosquitoes, which are tiny insects that spread more than 100 billion diseases each year.

TikToker Liam Dixon posted one of the theories that are getting a lot of attention online. In a clip, he talked about a man who says he found a mosquito whose back had the number 38 on it. According to the unnamed man, he also found a different number on another mosquito and strongly believed that it was used to spy on people.

But other people had different ideas about what was really going on. One person said that it was probably just mosquitoes that were being used for testing and got away. What do you think about this?