It has been plastered all over the news ever since China confirmed more than 500 cases of a deadly coronavirus outbreak.

The steady rise in the number of people infected has seen the Chinese city of Wuhan go into lockdown in an attempt to control the spread of the new virus which has left 17 people dead.

The city is home to 11 million people with authorities now enforcing measures to quarantine the virus by suspending planes and trains in and out of the city. 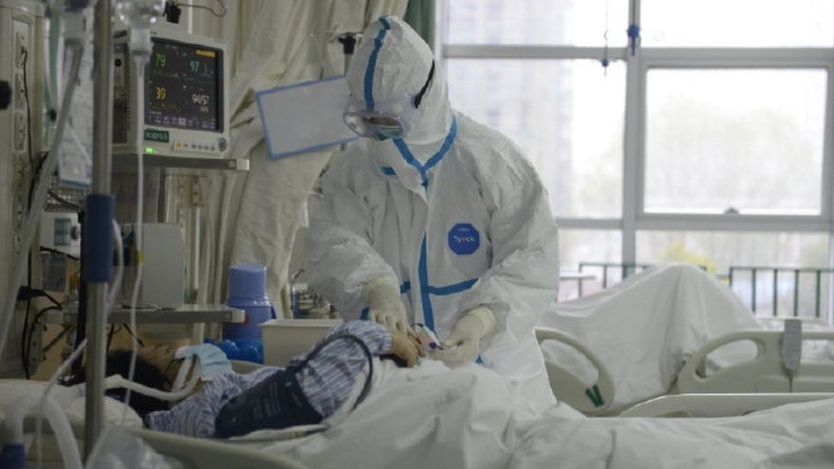 In nearby Huanggang, a city of more than 7 million will face similar measures coming into force as of midnight tonight.

Wuhan is reported to be at the centre of the outbreak and believed to be where the new strain of coronavirus originated.

Residents have been told not to leave and are becoming increasingly worried about food shortages with some saying it feels like “the end of the world”.

What has caused the coronavirus?

The source of the outbreak is still unknown, but some experts have suggested that the cause of the virus could be linked to fruit bats which are part of an unusual soup which is widely consumed Chinese delicacy.

Footage of people eating the potentially lethal soup have emerged on social media this week.

In one clip, a girl can be seen putting a black bat into her mouth with a pair of chopsticks as she sits down for dinner with friends.

Back in 2003, the GLOBAL outbreak of #SARS killed more than 8,000 people. #Bat, civet cats are believed to be the origin of #virus 🦠.#WuhanCoronavirus #coronavirus #China #WuhanPneumonia 🇨🇳pic.twitter.com/xZqGlkU44d

The delicacy certainly doesn’t look appealing as the animal’s cooked insides can be seen floating around within the broth, including its teeth.

In a statement, scientists said: “The Wuhan coronavirus’ natural host could be bats… but between bats and humans they may be an unknown intermediate”.

The SARS-like virus has now seen cases confirmed in China, Japan, Korea and the US with the risk to the global population rising as the Foreign Office warns Brits not to travel to Wuhan amid fears of a global outbreak.

SARS virus killed nearly 800 people globally in the early 2000’s and was also considered to be a strain of the coronavirus, as is the common cold.

The new strain is reported to have originated in a seafood market in Wuhan that “conducted illegal transactions of wild animals”, authorities have said.

The market has since been shut down since the beginning of the year.

Researchers continue to investigate the link of transmission and confirm whether it is actually due to the consumption of bats.

Leading Virologists suggest billions could be at risk if the outbreak is not contained.

Residents in Wuhan have already been told to avoid crowds and minimise public gatherings and wearing a mask in public places has become mandatory. 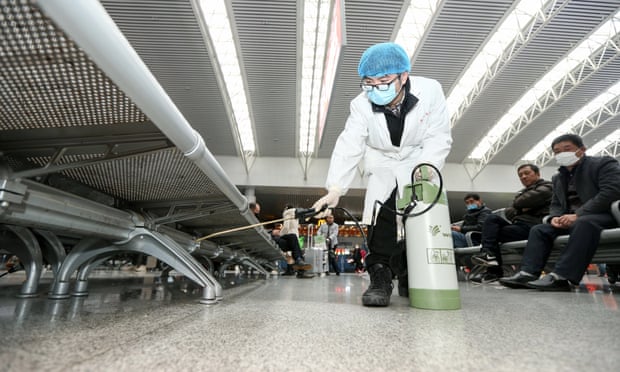 The virus begins by infecting the lungs and symptoms start with a fever and cough. It can progress to shortness of breath and breathing difficulties.

Although a global emergency has not yet been declared by the World Health Organization – the committee of health experts will meet again this week to consider the spread of the infection further and reassess the risk to the global population.