A 30-year-old Coronavirus conspiracy theorist has passed away from Covid-19 after attending a “Covid Party”, where people try to prove the disease doesn’t exist by not catching it.

First and foremost, I want to make clear that I don’t find the idea – or fact – of someone dying from something they didn’t think was real funny. In very much the same way as when a poacher is killed by the animal they were trying to kill, I’m not happy about it; I would far rather they were educated on the fact and saw the error of their ways in a less fatal way.

Nonetheless, hopefully a story like this will go some way to dispel any rumours that the Covid-19 global health crisis is in fact very real and very dangerous, as a theorist who believed it was a hoax passed away after catching it.

The Texas-native was one of many people to attend a “Covid Party,” which is one one person who has been diagnosed with the illness holds a party with other people in order to prove that it’s fake and they’ll all be fine. Sadly, this particular 30-year-old wasn’t so lucky, and contracted the virus.

Their condition quickly deteriorated until they were admitted into a hospital, where they eventually passed away.

Dr Jane Appleby, the Chief Medical Officer of Methodist Healthcare, spoke of the case and first explained the concept behind Covid Parties, saying:

“This is a party held by somebody diagnosed by the Covid virus and the thought is to see if the virus is real and to see if anyone gets infected“. 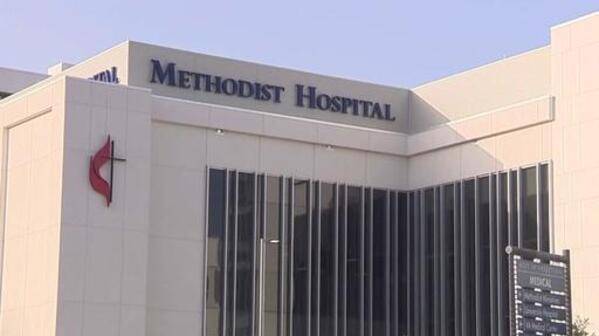 She then went on to talk of the patient, and said that they made a heartbreaking admission shortly before they passed away, saying:

“Just before the patient died, they looked at their nurse and said ‘I think I made a mistake, I thought this was a hoax, but it’s not’“.

“It doesn’t discriminate and none of us are invincible.

“I don’t want to be an alarmist and we’re just trying to share some real-world examples to help our community realise that this virus is very serious and can spread easily“.

Despite hundreds of thousands of people dying due to Coronavirus, many, many people are still under the illusion that it’s a hoax.