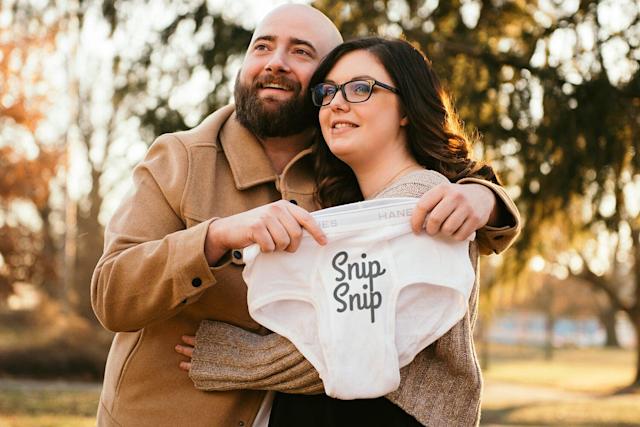 A couple announces vasectomy with hilarious photos mimicking pregnancy photoshoot: 'Snip snip' went viral on social media. After meeting each other for the first time four years ago, they knew that neither of them wanted to have children. If you are feeling pressured by your parents and relatives to have a kid, but you are not ready to embark on this new chapter in your life, you might find this article interesting. 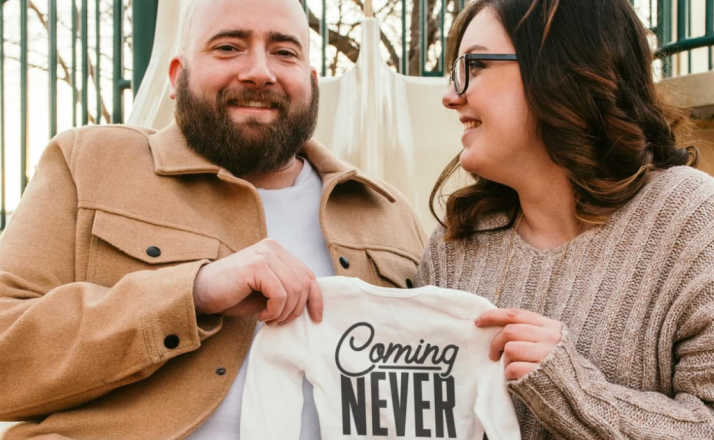 They decided to make it official as a couple, and Frederick underwent a vasectomy. Vasectomy is a type of male birth control that stops the flow of sperm to your sex. There are tubes that carry sperm that are cut and sealed. In terms of preventing conception, a vasectomy is approximately 100 percent effective.

The pressure on couples to have children can be overwhelming, so Frederick and Roy decided to deviate from the script and stage a child-free photoshoot, which has since gone viral. According to a source known as Today Parents, Roy said: "For as long as I can remember, I have not wanted to have kids, And everyone who knew me knew that, so I wasn't pressured much to have kids since my answer never changed."

He added: "I have a lot of older cousins that don’t have kids, so I think they have taken the attention off of me a bit, and I have not been too fond of children for a while, and my close friends and family have known that."

What Happens To A Man When He Gets A Vasectomy 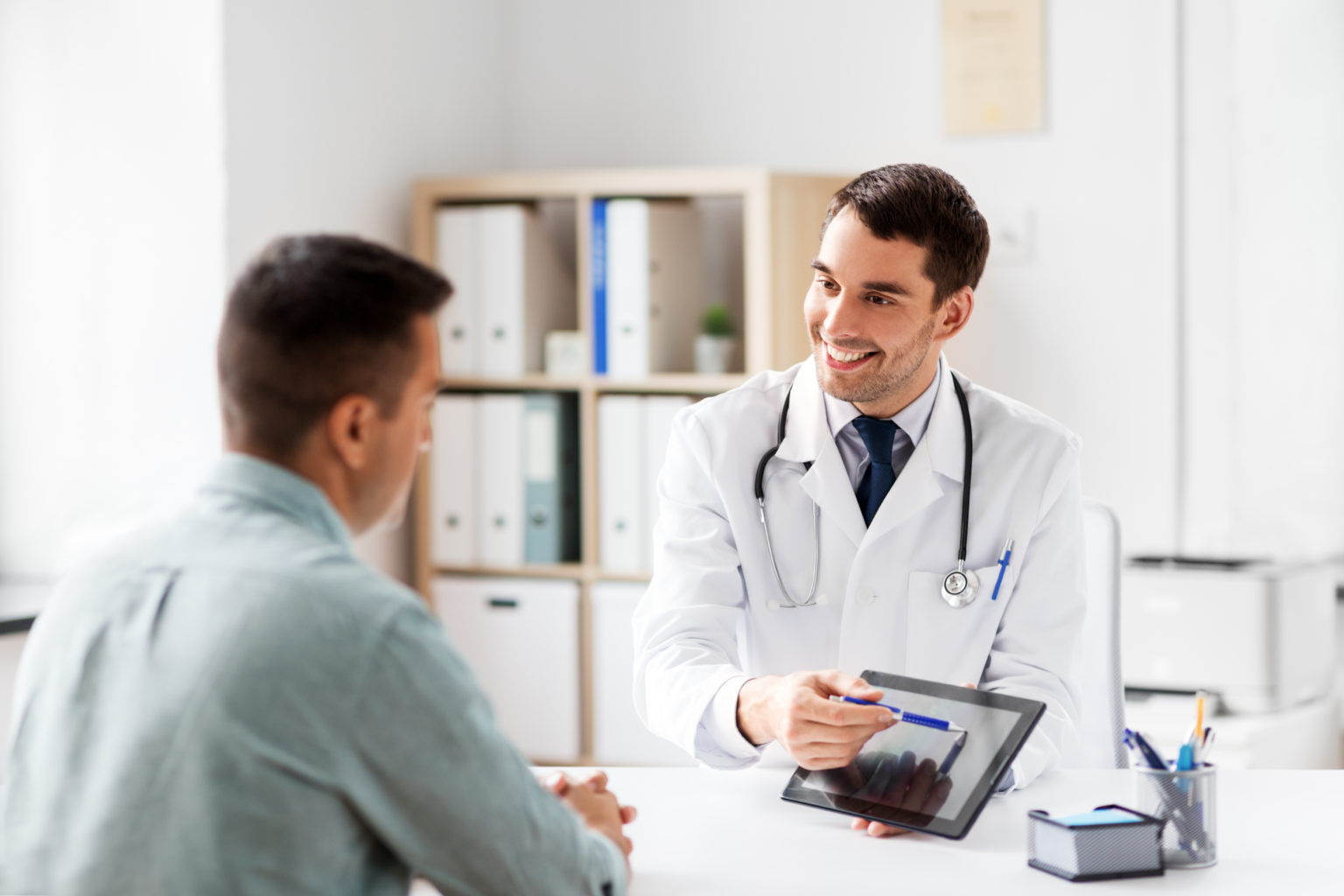 The testicles continue to produce sperm, but the sperm will die and be absorbed by the body. A male who has undergone a vasectomy can still produce semen and ejaculate, despite having had the procedure. However, the semen does not include any sperm. The testosterone level, as well as all other male sex characteristics, remain constant.

Can You Still Have Orgasm After Vasectomy

You will still be able to have erections, orgasms, and ejaculate properly after having a vasectomy. Ejaculations will continue to be and feel the same after the operation is completed, but your sperm will not be present in your semen once the procedure is completed. You will no longer be able to impregnate your partner due to this operation.

What Are The Negative Side Effects Of A Vasectomy

A potential problem with having a vasectomy is that you might later decide that you don't want to be a father. Although it is possible to have your vasectomy reversed, there is no guarantee that it will be successful. Reversal surgery is more difficult and time-consuming than vasectomy, and it can be costly and ineffective in some situations.

Following surgery, you may experience the following side effects:

The following are examples of delayed complications:

Female sterilization is a long-term procedure that stops women from getting pregnant. In order to work, it stops the fallopian tubes. It can be good for women who don't want to have children when they get sterilized. It's a little more complicated and expensive than male sterilization (vasectomy). In fact, In a survey from the Centers for Disease Control and Prevention Trusted Source, about 27% of American women who are of reproductive age use female sterilization as a form of birth control.

The St. Pete Urology created the visualization on how vasectomy is done as you can see above. The St Pete Urology Team has a lot of experience diagnosing and treating urological diseases and conditions, and they have an office in St. Petersburg, Florida, which is very easy to get to. Combining clinical services and expertise with cutting-edge treatments is what St. Pete Urology does best. As well as BPH, bladder cancer, incontinence, prostate cancer, urinary tract infections, varicocele, and general urological disorders, we also have a lot of experience with these things.

A couple announces vasectomy with hilarious photos mimicking pregnancy photoshoot: 'Snip snip' reminds us that couples normally face pressure to have kids coming from their parents and relatives. However, some people, either as a consequence of their remorse over taking the step or as a result of new circumstances, choose to do so. Each couple must decide whether or not to use acceptable techniques of family planning, as well as when they will do so. The couple should think thrice.