Crayola have released a range of crayons that come in various skin tones and it’s fair to say that they’re pretty great.

When I was a kid at school and we were allowed to do some drawing, there was always the moment someone would say ‘pass the skin colour’, and they were handed one of those slightly pinky-yellow pencils.

That middle one there. It never occurred to me at the time that this was a pretty alienating thing to say, but it now looks like this won’t happen anymore as Crayola have released a set of genuine skin-tone crayons.

Called ‘Colours of the World Crayons’ – but without the U in ‘colours’ – the set comes with either 24 or 32 crayons and is to ‘advance inclusion in creativity’.

Furthermore, they’re intended to “cultivate a more inclusive world for children of all ages, races, cultures and ethnicities,” which I think we can all agree is pretty lovely.

Something that is slightly lost on me is that the 24 or 32 different colours are supposed to represent 40 of the world’s skin tones. Literally not a clue how that works. 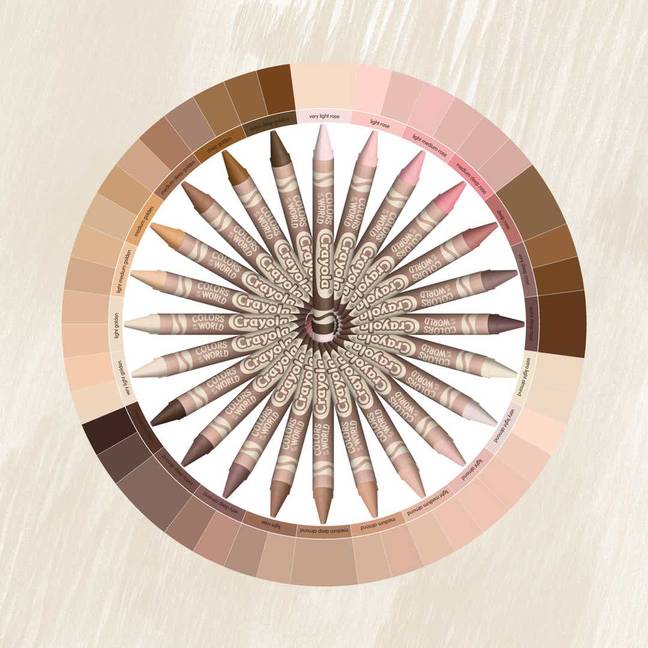 “With the world growing more diverse than ever before, Crayola hopes our new Colours of the World crayons will increase representation and foster a greater sense of belonging and acceptance.

“We want the new Colours of the World crayons to advance inclusion within creativity and impact how kids express themselves“.

“I have spent my life trying to create truly global shade palettes because I know what it’s like to be with a person who has finally found their exact match.

“They feel included and recognised, and I am hoping every child who uses these crayons and finds their shade will have that feeling.

“Growing up, I remember mixing the pink and dark brown crayons to try and make my shade, so I was thrilled when Crayola asked for my help to create the Colours of the World crayons“. 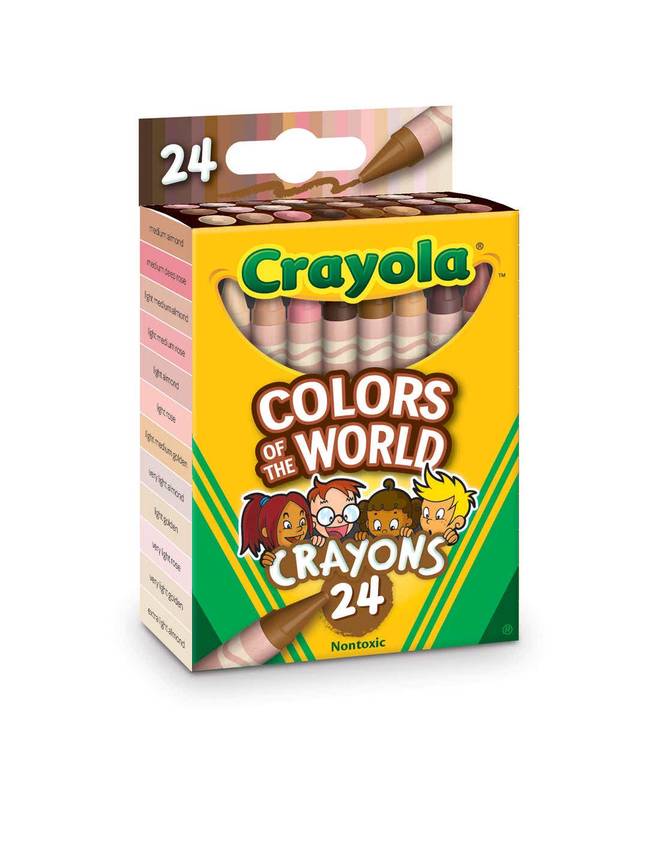 You’ll be able to get these in time for the back-to-school period starting from July, but you can pre-order them from the Crayola website now.