The Cubism Art Technique That Looks Semi-Transparent At Different Angles 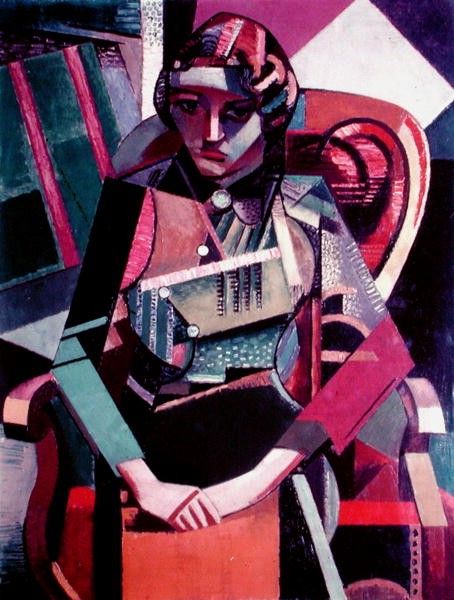 Cubism Art Technique representing cubist objects is studied, broken down, and reassembled in an abstracted form—instead of showing a single point of view, the artist shows the topic from a variety of perspectives in order to convey the subject in a more comprehensive context. 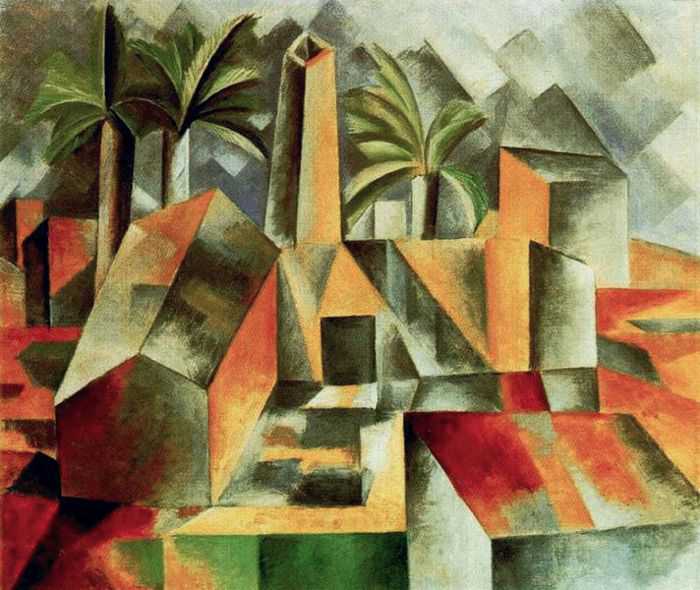 A revolutionary movement in European painting and sculpture in the early twentieth century, Cubism also influenced related trends in music, literature, and architecture during the same period.

In the twentieth century, Cubism has been hailed as the most important artistic movement in the world. The word is commonly used to refer to a wide range of work that was created in Paris (Montmartre and Montparnasse) or in the surrounding area (Puteaux) throughout the 1910s and during the 1920s.

Even while Cubism Art Technique is most commonly associated with art, it also had a significant impact on sculpture and architecture in the twentieth century. Alexander Archipenko, Raymond Duchamp-Villon, and Jacques Lipchitz were the most important Cubist sculptors of the twentieth century.

Houses constructed by Swiss architect Le Corbusier throughout the 1920s show evidence of his adoption of a Cubist aesthetic, which can be seen in the designs of the buildings he designed. 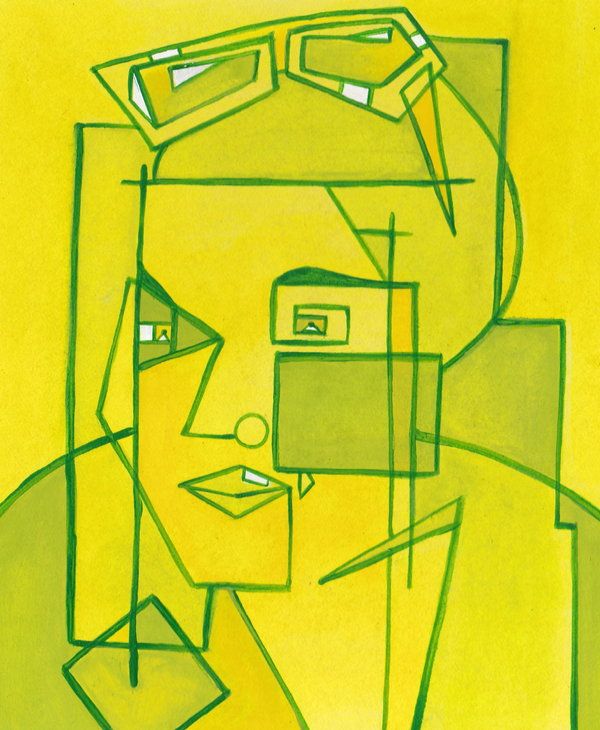 As a result of cubism, art was able to explore virtually unlimited new options for the treatment of visual reality, and it served as the foundation for many subsequent abstract movements such as constructivism and neo-plasticism.

With the division of objects and figures into discrete sections – or planes – the artists hoped to demonstrate diverse points of view at the same time and inside the same place, as well as to convey their three-dimensional form. In doing so, they also accentuated the two-dimensional flatness of the canvas rather than attempting to create the appearance of depth on it.

Using technologies such as linear perspective, represented a dramatic rupture with the European tradition of generating the sense of real space from a fixed point of view, which had dominated representation from the Renaissance forward. 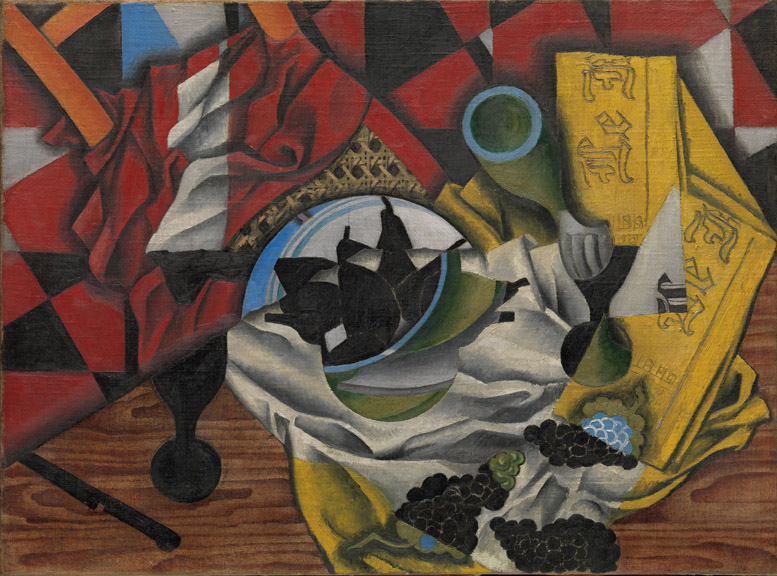 The Cubists' search for reduction resulted in the concept of limiting a picture to a restricted number of geometric shapes, such as triangles, circles, and cubes. However, the goal was not to depict reality in the conventional sense, but rather to investigate a more completely realized reality through abstraction.

By restricting the visual language to geometric shapes, the Cubists were exploring the idea that all forms arose from a small number of fundamental forms, and that the essence of these forms could be represented through the use of abstraction.

The Cubists began by simplifying their use of color and avoiding the use of shade in their work. Through the use of a limited color palette, they were able to create a better sense of flatness in the picture, which provided equal prominence to all views and elements in the picture.

By ignoring shading, they were able to generate a sense of two-dimensionality that democratized the perception of space. Because of their combined effect, these reduced techniques helped to draw attention to the individual aspects that comprised the image- color, line, and form.

What Is The Main Idea Of Cubism?

According to him, every visual item may be traced back to geometrical forms, as he explained in 1906. Because the primary notion of Cubism artwork is to divide actual subjects into geometric shapes in order to provide them with perspective and different perceptions, this statement is often regarded as a crucial forerunner to Cubism in terms of both style and content.

The Proto-Net And Cubism Art

As a result, when asked, "What is Cubism," we can answer that it is a method of painting pictures that are composed of little cubes. In other words, it is a visual style that is aimed at simplifying and democratizing the pictorial plane in order to arrive at a more fully realized reality through a reductive approach.

Alternatively, we may argue that it is a method of displaying various views at the same time in order to experience the entirety of a picture, moment, or event in its entirety.

Alternatively, perhaps the best and most comprehensive explanation of what Cubism is would be as follows: It's a procedure that takes time. Exploration and experimenting are key components of the process. The goal is to get to a comprehensive comprehension of a subject or subject matter.

An expression of the same inclination that we all exhibit when taking a class, visiting the library, searching for information on the internet, or looking something up on Wikipedia is Cubism. It's an endeavor to see things from various perspectives.

It is precisely for this purpose that the Internet was created. It satisfies an ancient human need to break something down into small pieces, examine it from various perspectives, and view it under various lighting conditions so that when we put it back together again, our understanding of it will be more complete, even if the result is not more precise than before.

A Trending Video Of Translucent Art Piece On Reddit

A video on Reddit shows that the metal used to make the art piece is arranged in a specific way, that it appears a female-centric art piece at an angle. But when seen straight, it appears semi-transparent.

"Would it be either? The material itself isn't letting any light through, it's the absences of material that is allowing us to see through the object. Technically since you can see straight thought it, it would be transparent...but you aren't looking through any material."

But one Reddit user took it in the funniest way:

In order to express oneself artistically throughout history, individuals have used a wide variety of materials. Artistic themes and techniques have always been selected by artists in accordance with their Cubism Art Technique abilities and artistic expression.