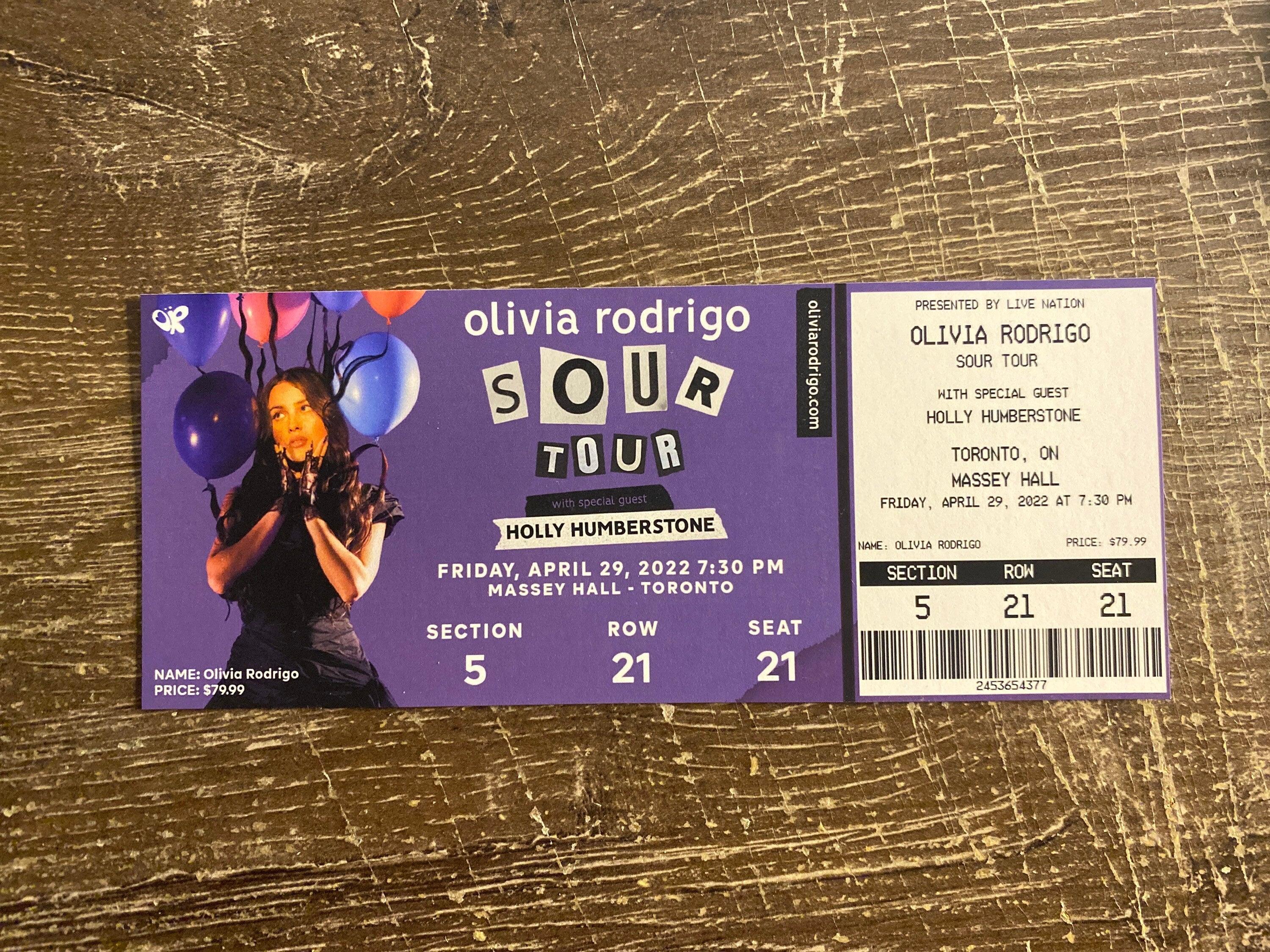 Dad burns 3500 dollars worth of Olivia Rodrigo concert tickets because attendees of the concert should be vaccinated. This caused different reactions from people online. Some considered the man's action as an act of patriotism, while some just see it as nonsense and too much. 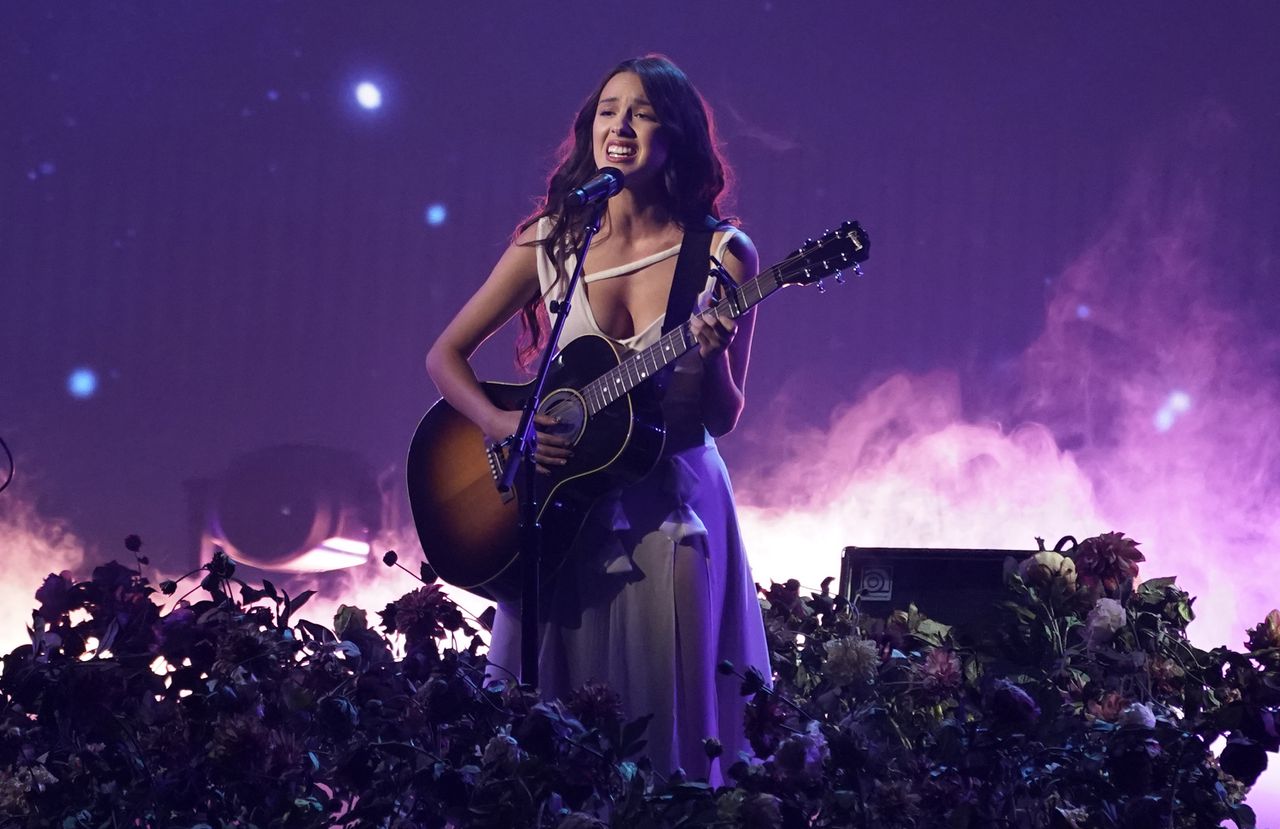 Olivia Rodrigo will be performing live in support of her debut studio album, Sour, on her upcoming tour, which is titled the Sour Tour 2022. When it was first made available to the public in 2021, Sour was met with a tremendous amount of enthusiasm from audiences and music lovers. As a result, Olivia Rodrigo became a well-known figure all over the world, and the band Sour received many nominations for Grammy Awards.

The tour will take Olivia Rodrigo all over the United States as well as Europe, and the first event is slated to take place in Portland on April 5, 2022. The performance will consist of 48 shows and will come to a finish on July 7 in London. 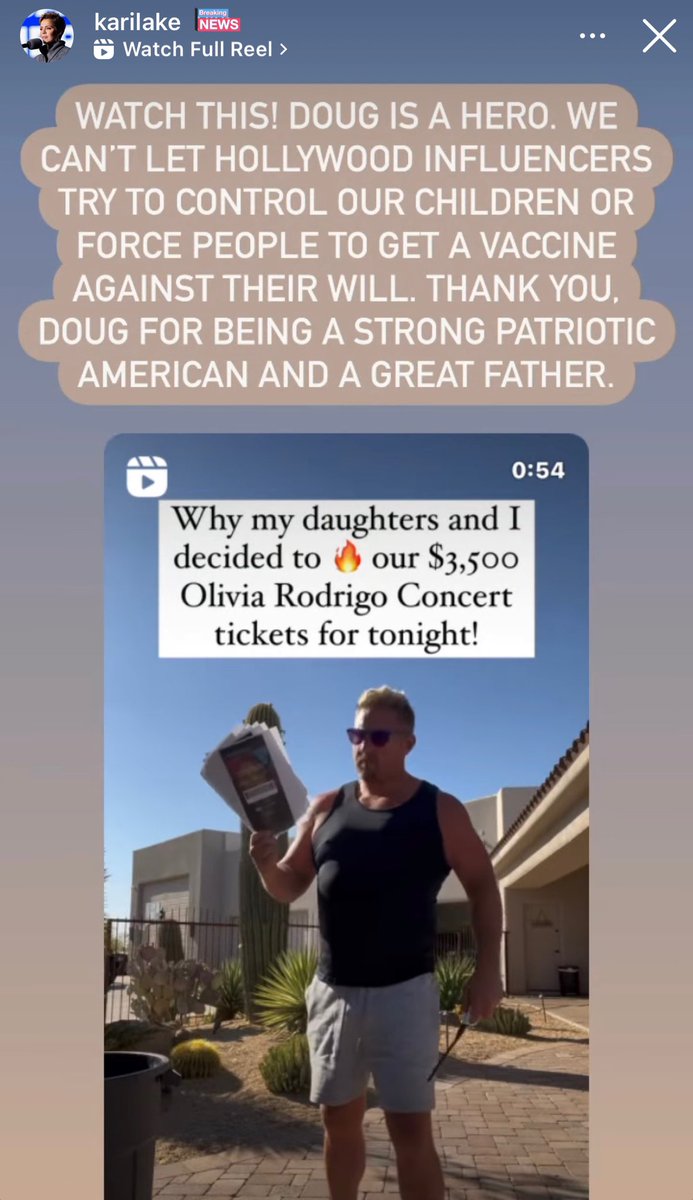 According to a story circulating now online, a father destroyed tickets to see Olivia Rodrigo totaling $3,500. As it turns out, Olivia insisted that concertgoers get vaccinated, and home boy's intention was to "take a position" against her policy.

An enraged father from Phoenix, Arizona turned to Facebook earlier this week to vent his anger against the Olivia Rodrigo machine. He also posted a video in which he claimed to have burned $3,500 worth of tickets to the singer's Sour tour as a form of protest against COVID-19 vaccine mandates.

Doug Wood shared on Facebook on Tuesday (May 17) that he had spent the significant amount of money more than two months earlier in order to have a party for his teenage daughter's birthday with her close pals.

They have been so excited including this am as today is finally the day of the concert here in Phoenix,

he said, before admitting it that he should have presumably taken his time and read the "fine print" on the tickets, which indicated that attendees were required to bring proof that they had been vaccinated.

Not even a negative COVID test will work. V_X only, I’m like what the heck… oh Hell No!!!, Covid's over and down to a common cold, and it’s also just very minor political theater now by the far left. NOPE!! Olivia Rodrigo and her Sourtour are demanding every 12 year old girl or guy and older are fully bullsh** and boosted.

Wood attached a screenshot that was taken from the official Sour tour page. The screenshot shows that all fans over the age of 12 are required to provide only proof of vaccination, whereas fans between the ages of 5 and 11 need to provide either proof of vaccination or a negative test result within 48 hours of the show. In addition, it states that there are no exemptions to the rule that "evidence of medical exemption solely and a negative test is necessary" for individuals aged 12 and older who have not had vaccinations.

That apparently did not sit well with Wood, who stated that other events at the Arizona Federal Theatre in Phoenix – such as Rainbow Kitten Surprise's gig on Friday night (May 20) – do not require confirmation of a negative test or vaccine. Wood's reaction suggests that this did not sit well with him.

Dad burns his daughter’s Olivia Rodrigo concert tickets due to the vaccine requirement.

At the time of posting, a spokesperson for Rodrigo has not responded to a request for comment on Wood's post. In light of the sharp drop in COVID-19 cases and hospitalizations this spring, some, but not all, venues and tours relaxed or eliminated corona restrictions, with the majority adhering to either local requirements or the artist's lead on whether patrons need to show any proof before entering the building.

As illnesses began to rise again across the country on Thursday, the CDC suggested a Pfizer covid booster dose for children aged 5 to 11. According to the CDC, new infections and hospitalizations have surged by 22% in the last week, and the immune protection offered by vaccines has diminished since most people received their first two shots.

How Much Are Olivia Rodrigo 2022 Tickets?

Because there is a lot of competition for the tickets, the prices can go up. It is in your best interest to make your reservation as soon as you can, before there are none left. The price of the tickets might range anywhere from $65 to $550, depending on the location of the seats you choose.

Is Olivia Rodrigo Planning For A Tour?

On December 6, 2021, Olivia Rodrigo made the announcement that she would begin her tour in 2022. The Sour tour will start in April and last for a total of three months throughout multiple countries. Artists Gracie Abrams, Holly Humberstone, and Baby Queen will be performing alongside her at the event.

What Is Considered Fully Vaccinated?

If you want to be considered fully vaccinated, you must wait two weeks after receiving the last dosage of your vaccination, regardless of whether you received one or two doses. It will take your immune system exactly two weeks to mount its full reaction after the initial challenge. After this, you are thought to have received a complete vaccination.

The CDC also suggested this week that residents in states with rising case numbers adopt tighter measures, including indoor masks and additional testing. While some agree to this policy and question why did dad burns 3500 dollars worth of tickets. They think it could have been better if he just sold the tickets.