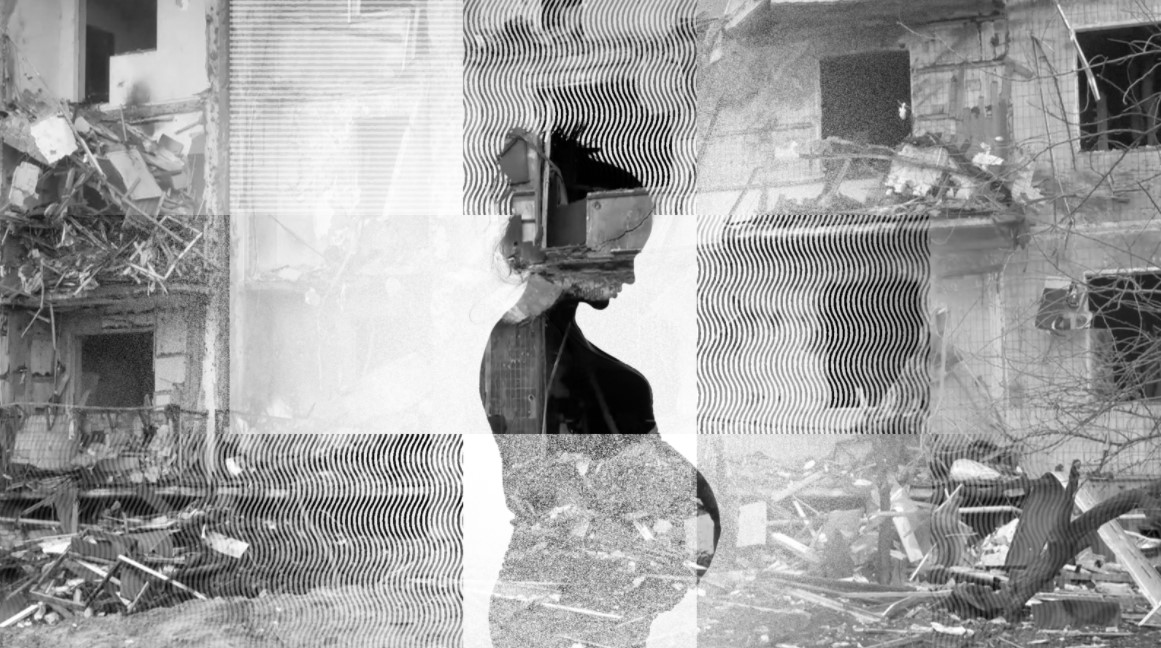 David Beckham spotlights a Ukraine doc caring for babies on Instagram that reveals that there are lives at stake there. The continuous confrontation between Russia and Ukraine, according to the video, puts the unborn child and the pregnant mother in danger.

"Doctors and nurses here, we worry, we cry, but none of us will give up," Dr. Iryna shared her determination during the current war. Because of this, David Beckham has moved to reveal the work of a Ukrainian doctor who is caring for pregnant mothers and babies in the midst of the Russian invasion on his Instagram account.

Beckman is a former professional footballer from England who is currently the president and co-owner of Inter Miami CF as well as a co-owner of Salford City FC. He holds the distinction of being the first English player to win league titles in four different countries: England, Spain, the United States of America, and France. Footballer David Beckham has routinely been ranked among the greatest earners in the sport, and in 2013 he was named the highest-paid player in the world by Forbes.

All of the pregnant women and mothers at the center were evacuated to the basement on the first day of the war. The doctor, named only Dr. Iryna, shared videos, photos, and thoughts about what she and her team and their patients were going through with Beckham's 71.8 million fans. About six hours from Kyiv, she's the head of Kharkiv's regional prenatal center, which is in the city itself.

Dr. Iryna's Feel About Her Role During The Ongoing War 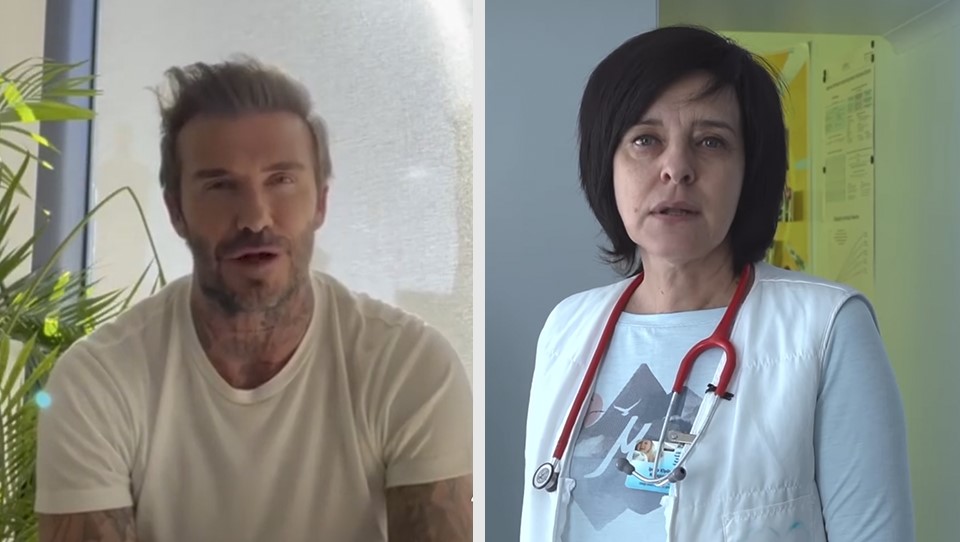 On the left is David Beckman wearing white shirt while Dr. Iryna has a statoscope on her neck

"It was a terrible three hours that we spent together," Dr. Iryna commented. She added: "Unfortunately, we can’t take babies who are in intensive care to the basement because they rely on life-saving equipment."

She described the first few days of the invasion as the most difficult. They had to maintain their composure and concentration while dealing with bombings and air raids. In reality, she does not have a lunch break or a weekend break because she is responsible for the pregnant women and babies in the basement within 24/7 duty and monitoring.

"My workday is 24/7. Now I’m not only the head of the center, but I continue to work as a pediatric anesthesiologist. I unload cargo, I work on logistics and offer emotional support. We are probably risking our lives but we don't think about it at all. We love our work. Doctors and nurses here, we worry, we cry, but none of us will give up."

The World is One News (WION) video reports that the former England footballer David Beckham has given his Instagram account to a Kharkiv doctor, who will use it to document their life-saving work and the hurdles they confront.

The WION digs deep into global topics. They deliver much more than daily news. Enabling individuals to discover their world. Their global headquarters located in New Delhi brings you news every hour as they provide unbiased information. They are journalists who are apolitical to the core and also oppose biased reporting and support a globalized united world.

Beckham also advised his followers to make a charitable donation to UNICEF and to keep monitoring the website for further information on the lives that are at risk in Ukraine.

In Ukraine, UNICEF is at the forefront of the humanitarian response. Teams are working around the clock to deliver critical supplies to families, including blankets, warm clothing, emergency water, and hygiene kits, as well as mobile child protection teams who provide psychosocial care to children traumatized by chronic insecurity, respond to cases of violence and abuse against children, and assist children separated from their families. 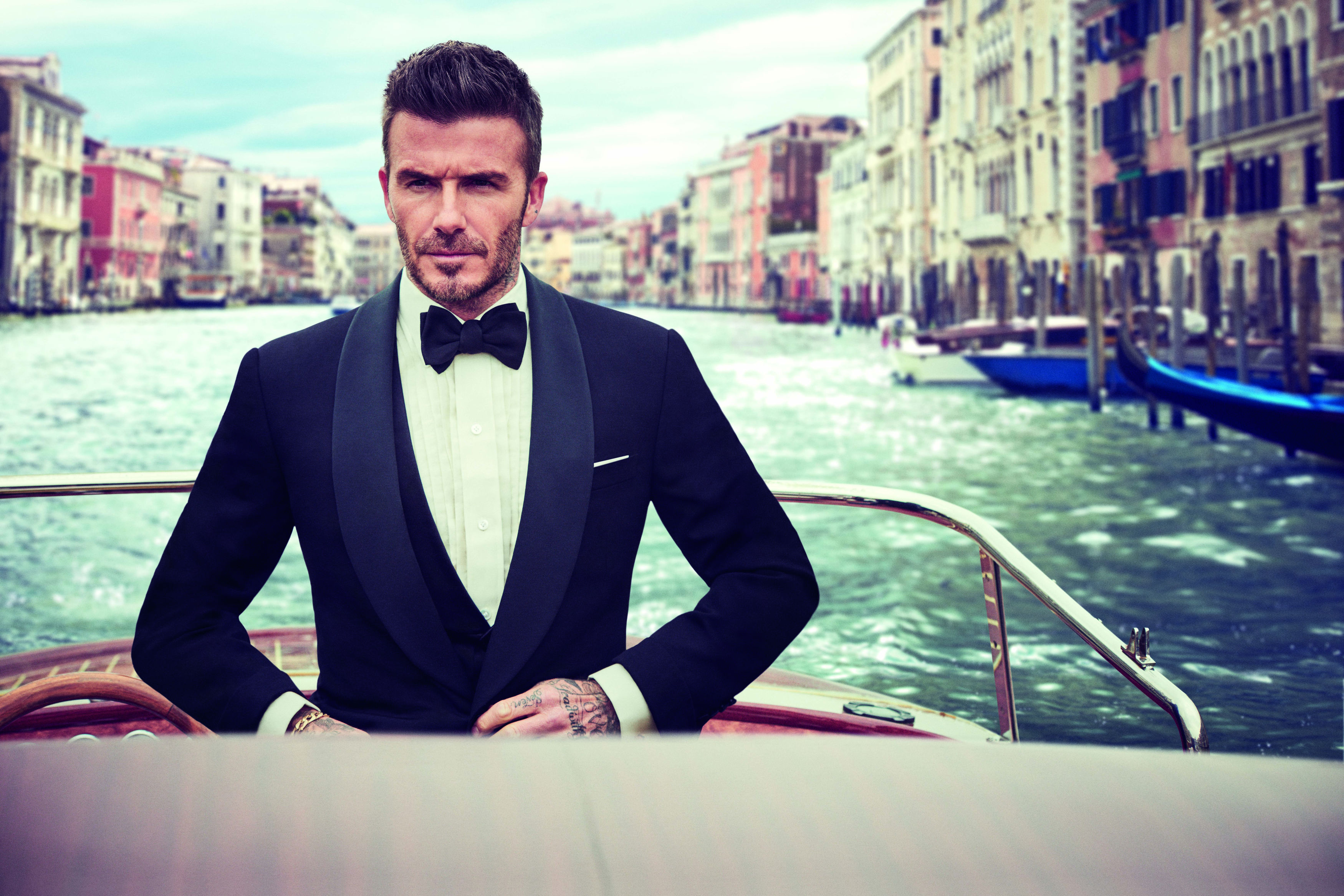 David Beckham has 56 million Facebook followers currently and he is following 141 Facebook accounts. As of March 20, 2022, at 6:04 PM, He posted, "Today I’m handing over my social channels to Iryna, the Head of the Regional Perinatal Centre in Kharkiv, Ukraine where she is helping mothers give birth. Head over to my stories to learn more about the amazing work Iryna and health workers like her are doing to save lives in Ukraine. Please give what you can to support UNICEF and people like Iryna."

David Beckham presently has 1,459 posts on his Instagram account and 71.8 million followers. David Beckham has also been a UNICEF ambassador and has asked his fans to give to the organization. According to reports, he and his wife Victoria, a former Spice Girls vocalist, gave $1 million to support the organization's efforts in Ukraine. 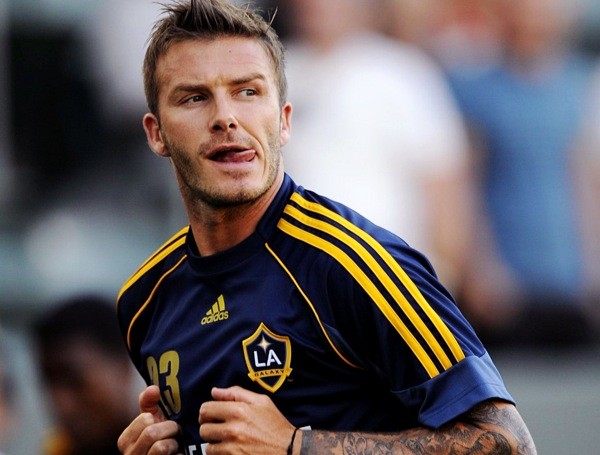 David Beckham, full Robert Joseph Beckham, is a famous English footballer (soccer) player. Beckham won a football event at 11 and led Manchester United's young team to a national championship in 1992. Three years later, he joined the professional team and helped Manchester United win the league and the FA Cup in 1995–96.

However, in March 2010, while playing for AC Milan, Beckham tore his Achilles tendon and was ruled out of the 2010 World Cup. Despite his age, Beckham was not selected for England's 2012 European Championship squad, and he ended his career with 115 international appearances, the most by a non-goalkeeper in history.

Beckham married Victoria Adams, aka “Posh Spice” of the Spice Girls, in a grandiose ceremony in 1999. The couple's heavy media coverage boosted Beckham's global appeal, as did his ever-changing hairstyles.

How Did David Beckham Change The World

For his involvement with UNICEF, Malaria No More UK, and the Elton John AIDS Foundation, Beckham also received the Global Gift Philanthropist Award in 2015. A future where every child's rights are respected is within reach thanks to UNICEF.

What Is David Beckham's Greatest Achievement

Over the course of his career, David Beckham has won a lot of trophies as one of the world's premier midfielders of the era. However, his most significant success is the fact that he played a crucial role in Manchester United's drive to win the 1998-1999 Premier League title.

David Beckham is a retired English soccer player who has a net worth of $450 million. He is the son of former England captain David Beckham. That is his combined net worth with his wife, the singer/designer Victoria Beckham. He made his professional soccer debut at the age of 17 and spent nine seasons with Manchester United, helping the team to six Premier League titles, two FA Cups, and a single UEFA Champions League trophy during that time.

David Beckham earned an estimated $255 million over his final six seasons in Major League Soccer with the Los Angeles Galaxy, which included his pay, revenue sharing, sponsorships, appearances, and licensing. David Beckham received a salary of $50 million per year from Paris Saint-Germain.

They also own a $4 million home in the south of France as well as a mansion in West London's chic Holland Park neighborhood that they bought for $41 million in 2013. In 2016, they bought a converted barn in the rural village of Great Tew in the Cotswolds area, two hours outside of London for about $8 million.

In David Beckham Dr. Iryna Ukraine Instagram, Beckman is truly a man who has a good heart and a man who recognizes the concealed challenges and struggles of the medical frontline in COVID-19 and Russia-Ukraine warfare. Donating to charity work is a way of helping people. Helping others makes you happy. Aside from contributing to a worthwhile cause, donating to a charity near and dear to your heart can also make you feel better about yourself.